Disney make a good video game challenge – impossible edition – maximum cringe! I've written a version of this article before, but I have a fresh reason to complain about it now. Disney my guys, you are Disney. You are the Superman of the IP Justice League, although Superman is one of the few IPs you don't own. Why are you still churning out cheap, microtransaction infused, artistically empty video games when with just a little bit of effort and investment, you could be a major player in this space?

Disney recently hit us with a quick one-two of free-to-play, free-to-spend-your-time-elsewhere-doing-other-things titles, and both of them highlight the worst parts of Disney's gaming division. Mirrorverse, a game which takes the Disney iconography and makes it as vague and Fortnite-adjacent as possible, is 'so close to not being mobile trash', but it's close and no cigar. The cigar Clayton uses in Tarzan. Give us money and you can play as Clayton! Speedstorm, on the other hand, is a kart racing game, which is so typically uncreative and predictable I'm amazed it took them this long. Speedstorm is a pay-to-win kart racer, which in fairness is pretty true to real-life F1, but racing games are just about the worst genre for a pay-to-win scenario to exist in.

The thing is I don't mind these games existing. Disney is a massive corporation and these are cheap cash-ins that make money, and all it costs is integrity which, luckily for executives, is free. These games and the Candy Crush or Tetris mobile clones with Elsa's face plastered all over them are fine, I suppose, but they shouldn't be Disney's big ventures into one of the farthest reaching mediums on the planet. I know Kingdom Hearts exists, but as I've explained before a) it's not a Disney game, it just uses often poorly-written versions of Disney characters to tell an increasingly convoluted story and b) it's bad. There's an Animal Crossing/The Sims-style Disney game Dreamlight Valley on the horizon, but it’s making all the same noises as Speedstorm right now, so I don't want to think about it. 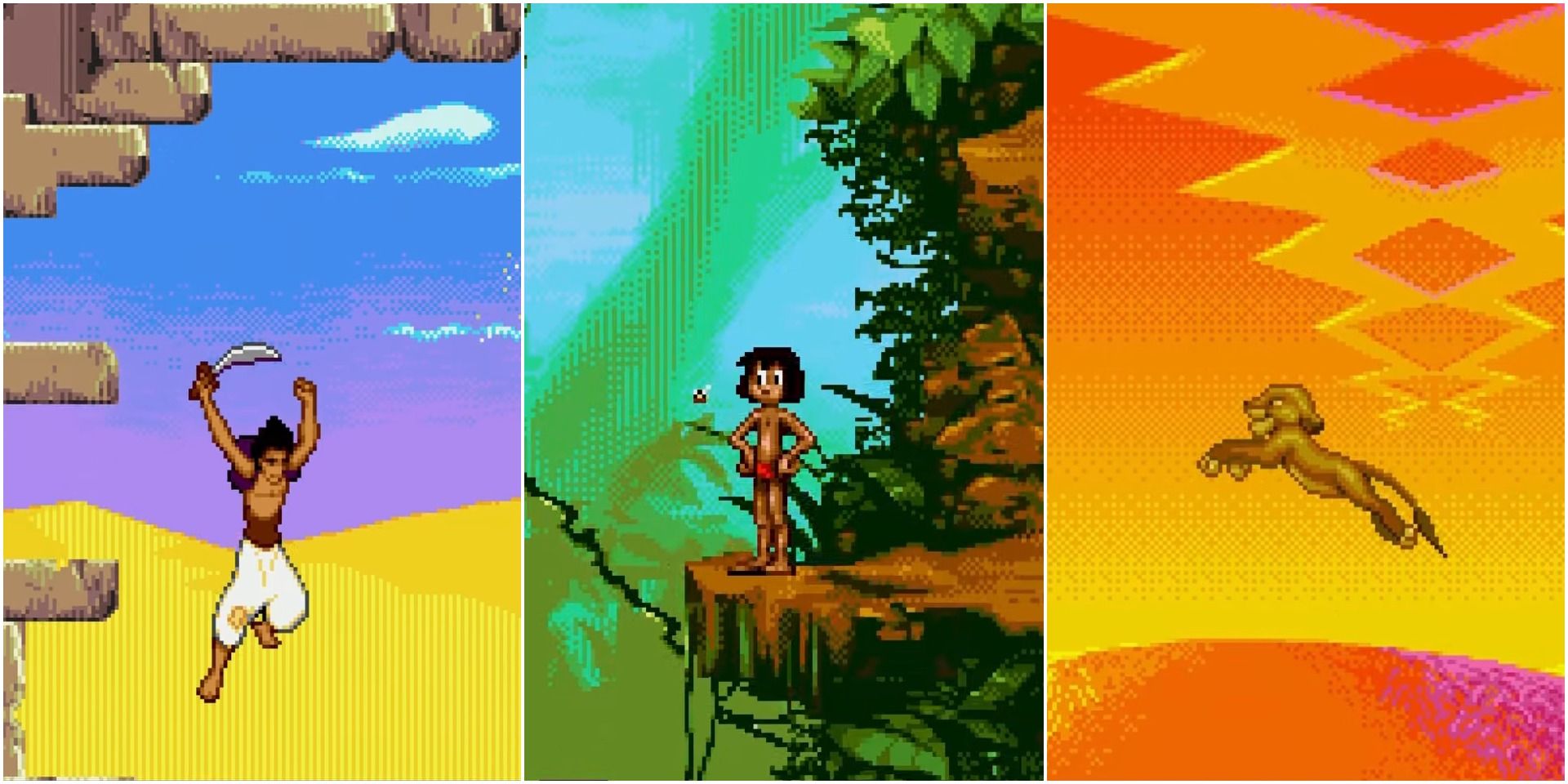 Disney used to love video games. For a while, every Disney movie had a tie-in video game, and some of them were pretty great. We all remember the difficulty of The Lion King and Aladdin, but that had settled down by the time we got to Hercules and Tarzan. The Toy Story games are beloved. Brave, too, was a late throwback to the era of greats as tie-ins were dying. Tie-ins are harder to make now, because our medium has continued to push for bigger bigger bigger, meaning crunch and delays are commonplace. With games taking longer to make but tie-ins not being given any extra time to actually be made, most later tie-ins were short, broken, and naff. But Disney should have moved beyond tie-ins by now, at least on the level of 'this needs to be on shelves for the opening weekend'. Frozen's Kingdom Hearts world was much maligned, but with proper time and care, there's a great video game lurking in Frozen's lore. And The Jungle Book's. And Inside Out's. And Moana's. And Raya and the Last Dragon's. And (a less racist version of) Peter Pan's.

These movies span generations and are timeless. We could explore their worlds on a much deeper level than just a quick tie-in game that follows the movie beat for beat and has to be developed in a rush. The aforementioned Brave took the general ideas of the movie, but offered a completely new adventure. That should be the roadmap. Instead, we get the characters jammed into ugly armour and uglier cars, dancing in a twisted marionette show for our amusement and, more importantly, our pennies. I hate to be a Disney adult shilling for imaginary characters owned by an extremely capitalist billion dollar corporation, but it feels like everyone involved deserves better.