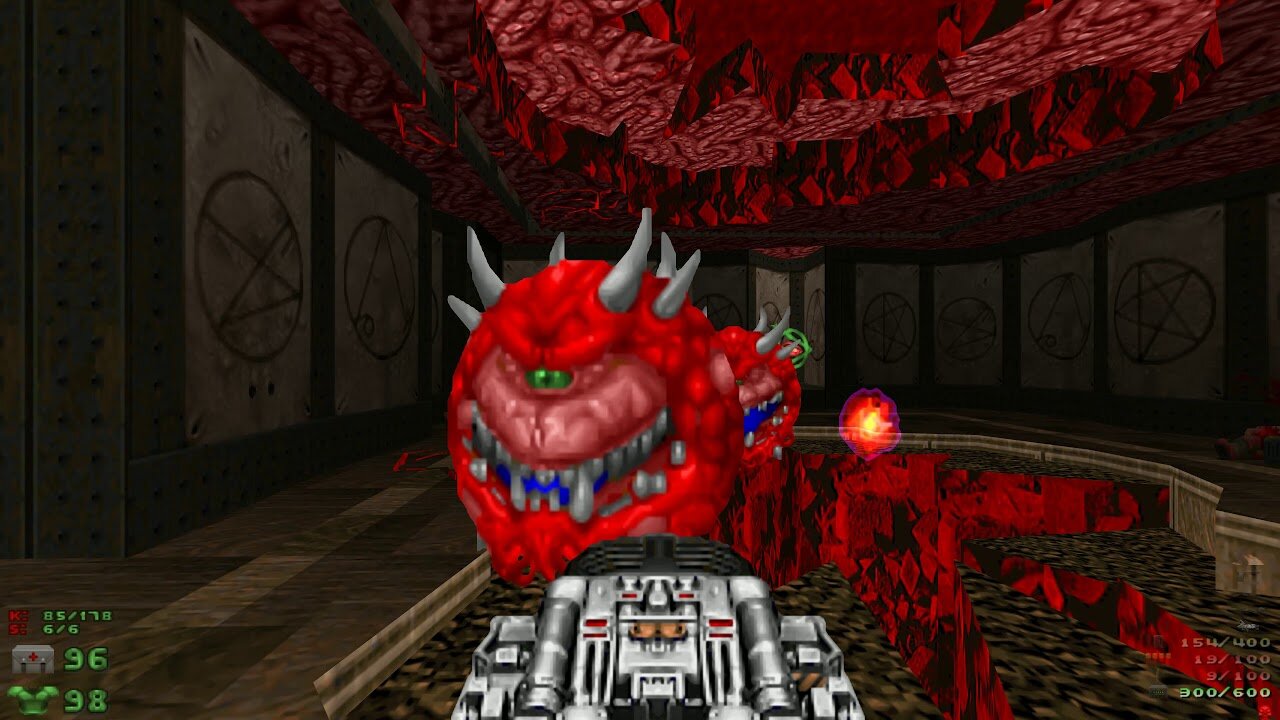 One of the most famous FPS developers of all time is returning to the genre with an original IP using Unreal Engine 5.

Back in the 90s John Romero was one of the most famous video game developers in the world, rising to fame as one of the lead designers on Wolfenstein 3D, Doom, and Quake.

Despite having helped to create the first person shooter genre almost from scratch, Romero’s star quickly fell when he left id Software in 1997 and despite remaining in the games industry he’s been involved with little else of note since.

His most popular work in recent times has been unofficial Doom expansion SIGIL, but now he’s taking a step further and making a brand new first person shooter for an original IP.

There’s no real information on the new game, and no screenshots or videos, but in a tweet looking for new staff to work on the game he claims that it has the support of a major publisher.

‘It’s a new dawn for Romero Games,’ reads the tweet. ‘We’re working with a major publisher to develop John Romero’s next shooter: an all-new FPS with an original, new IP.’

‘Our team is expanding, and we’re looking for talented people for all positions and at all experience levels, particularly those with Unreal Engine 5 experience.’

The use of Unreal Engine 5 suggests a significant budget and standard of graphics but beyond that it’s impossible to tell what the game is.

The last title from Romero Games was the disappointing Empire Of Sin, a turn-based strategy game set in Prohibition Chicago.