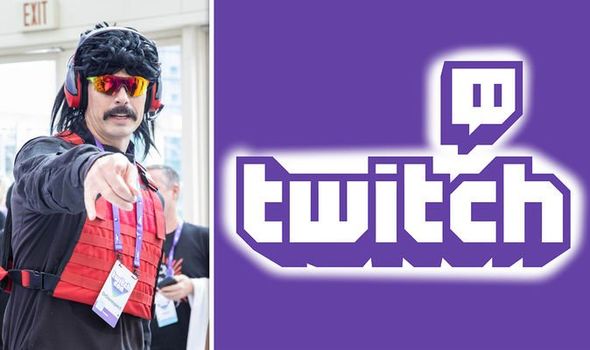 Streaming star Dr. Disrespect has spoken out about his recent ban from Twitch.

The popular internet personality was banned from the streaming platform without explanation on June 26.

A Twitch representative told Polygon that the streamer had acted in violation of the platform’s Community Guidelines and Terms of Service, but failed to go into specifics.

“As is our process, we take appropriate action when we have evidence that a streamer has acted in violation of our Community Guidelines or Terms of Service,” the statement reads.

“These apply to all streamers regardless of status or prominence in the community.”

The ambiguous statement has left fans wondering why exactly Dr. Disrespect was banned from Twitch.

Unfortunately, however, it looks like Dr. Disrespect is as confused about the ban as everybody else.

In a recent update on Twitter, Dr. Disrespect said Twitch hadn’t told him why his channel was removed.

“Champions Club,” he tweets. “Twitch has not notified me on the specific reason behind their decision… Firm handshakes to all for the support during this difficult time.”

It’s not the first time Dr. Disrespect has been banned from stream, although a previous ban for streaming from a public bathroom during E3 2019 was only temporary.

Before his channel was removed, the streamer had more than 4 million followers.

The news comes after Mixer announced plans to close down and migrate over to Facebook Gaming.

The shock news left top Mixer stars like Ninja and Shroud free to rejoin Twitch, or sign up to a different streaming platform.