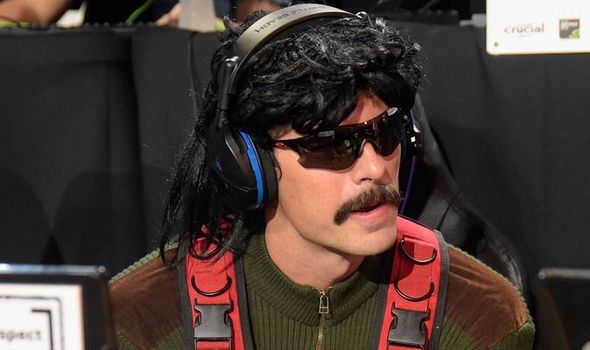 Dr Disrespect has spoken out about his shock Twitch ban which left his millions of fans across the world stunned. The two-time champion has revealed that he “honestly” doesn’t know why he was banned from Twitch last month. In an interview with the Washington Post (via Dexerto) Dr Disrespect said he found out about the Twitch ban while watching a stream from one of his friends.

Speaking about the reasons for the Twitch ban, Dr Disrespect said: “Honestly, we just don’t know.

“It was a total shock. Imagine showing up to work and the doors are closed and you can’t get inside.

“We just weren’t given an answer…It was the worst feeling.”

Dr Disrespect, whose real name is Guy Beahm, said once he had found out about the ban he immediately sent Twitch an email for an update.

He also told The Washington Post that he’s been feeling “a lot of stress and anxiety” in the aftermath of the ban.

Twitch had previously issued a statement on the day that the Doc was handed his surprise ban.

At the time the streaming giant said: “As is our process, we take appropriate action when we have evidence that a streamer has acted in violation of our Community Guidelines or Terms of Service. 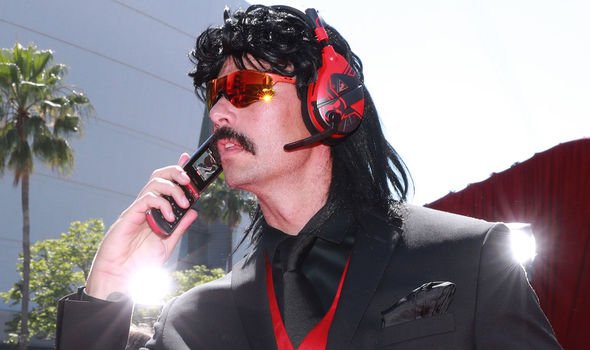 “These apply to all streamers regardless of status or prominence in the community.”

Recently rumours had been sparked that YouTube Gaming were going to snap up Dr Disrespect following his Twitch ban.

However, eSports insider Rod ‘Slasher’ Breslau has said that isn’t the case.

Slasher recently said: “No one is talking to Dr Disrespect.

“YouTube is not talking to Dr Disrespect, that discussion [on joining]… I can confirm that has not happened”.