The new company is based in Quebec, Canada and will design “focused, high-quality titles that put the player experience first.” Its website leaves much to the imagination – as no games or job openings are mentioned – but we hope to learn more about the studio’s first game in the coming months. A quick look at the “About” page reveals 13 employees – from Character Art Lead to Senior Software Engineers – so all the components are already in place to start piecing together its first IP.

Yellow Brick Games’ logo, which features the silhouette of a character holding an axe, might give us a hint as to what its first game will look like. Will it be an action-adventure title? Will it focus on cartoony graphics? Right now it’s anyone’s guess, but we’re excited to see what the new team whips up. With people at the helm bringing experience from BioWare, Ubisoft, Electronic Arts, and having worked on Assassin’s Creed, Dragon Age, and Mass Effect, no doubt Yellow Brick Games is a studio to keep your eyes on.

READ NEXT: Cyberpunk 2077: Why CD Projekt Red Avoided Synthwave In The Score 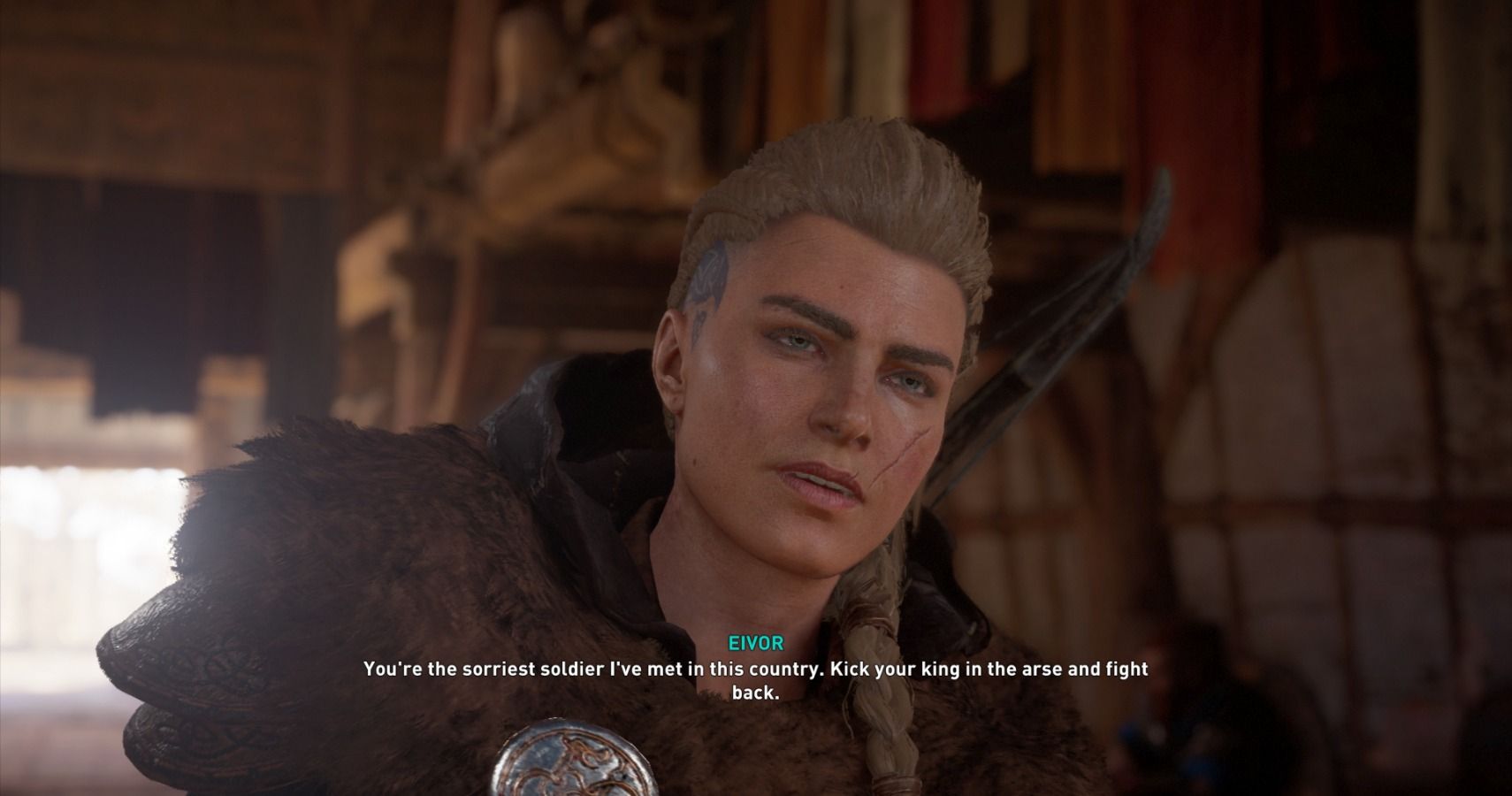