Dragon’s Dogma 2 is on the way, but we know precious little else about when it will arrive. The game was announced by director Hideaki Itsuno back in June with an adorable t-shirt reveal, but there were no other details provided. No trailer, no window, and not even a single mention of the technology powering Dragon’s Dogma 2. The most we have is from an insider claiming that it’ll use the same engine as the recent Resident Evil games, Monster Hunter Rise, and Devil May Cry 5.

Thankfully, we might not have to wait too long to find out more. In its annual end-of-year chat with Japanese game creators, Itsuno told Famitsu (via Gematsu) that more info is coming in 2023.

"I’m currently immersed in the production of Dragon’s Dogma 2, so much so that I’m losing my sense of what season it is," Itsumo said when asked for a status update on the upcoming sequel. "Things are moving along well, so I hope to further our development progress so that we can share an update with you as soon as possible." 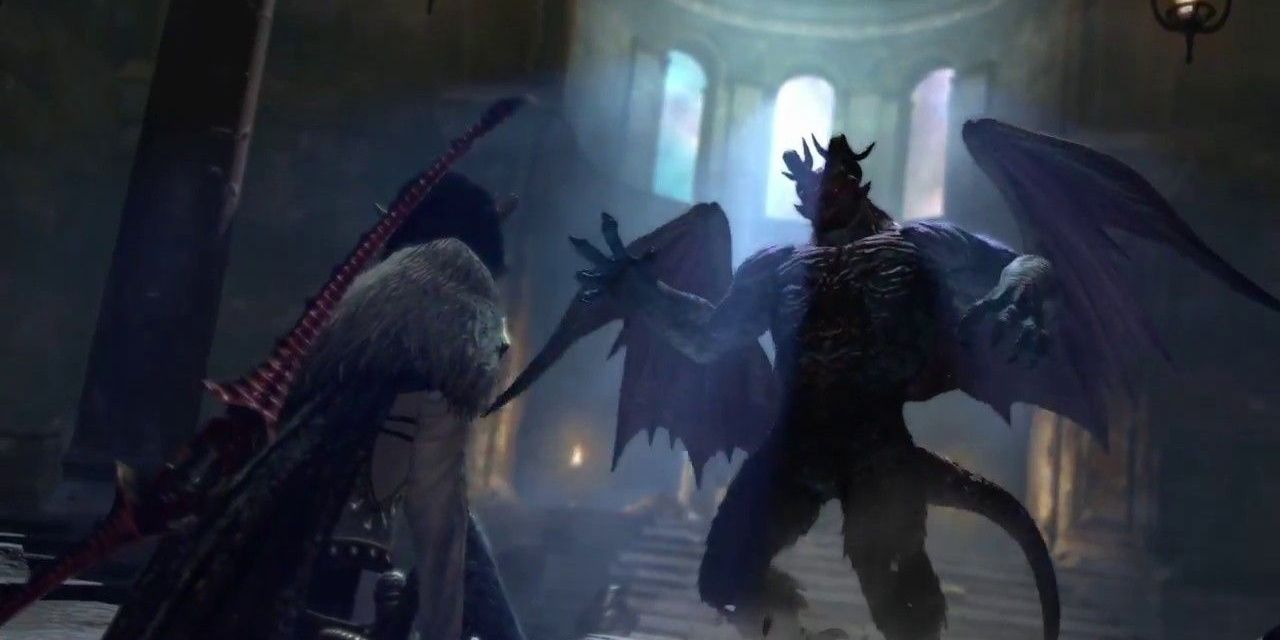 Initially released in 2012 for the PS3 and Xbox 360, Dragon's Dogma was a fantasy hack-and-slash RPG that attempted to bring online elements to a single-player adventure. While Dark Souls did this with the invasion system and the ability for players to write helpful (or not-so-helpful messages) for other players, Dragon's Dogma introduced the Pawn system, allowing the player to send NPCs from their game to other players.

While the game struggled in Western markets, it was a big hit in Japan, and the 2016 PC release saw a resurgence that made it one of Capcom's biggest PC releases at the time. A Netflix series further rekindled interest in Dragon's Dogma back in 2020, and the recent sequel announcement even caused a spike in players of the original game on Steam.

Famitsu spoke to over 140 people for its year-end wrap-up, with another being Metal Gear Survive producer Noriaki Okamura. He said his keyword for 2023 is "long-awaited," and that "2023 will be a year of many announcements," potentially hinting at one of the many rumors of a Metal Gear Solid remake.