Dragon’s Dogma is quite the cult classic. It was released way back in 2012, got a substantial DLC, and then mostly faded into obscurity. Sure, it got a modern re-release later down the line, but it never quite grabbed mainstream appeal. Does that mean it’s bad? Absolutely not, it’s an excellent – if tricky – open-world RPG.

Dragon’s Dogma has a lot going for it in terms of unique mechanics. Very few games do what this game does, and no game has managed to replicate the formula. This makes Dragon’s Dogma very unique, but a bit of a brick wall when it comes to approaching it. Mastering what it has to offer, however, is supremely satisfying.

9 Get To Grips With Pawns 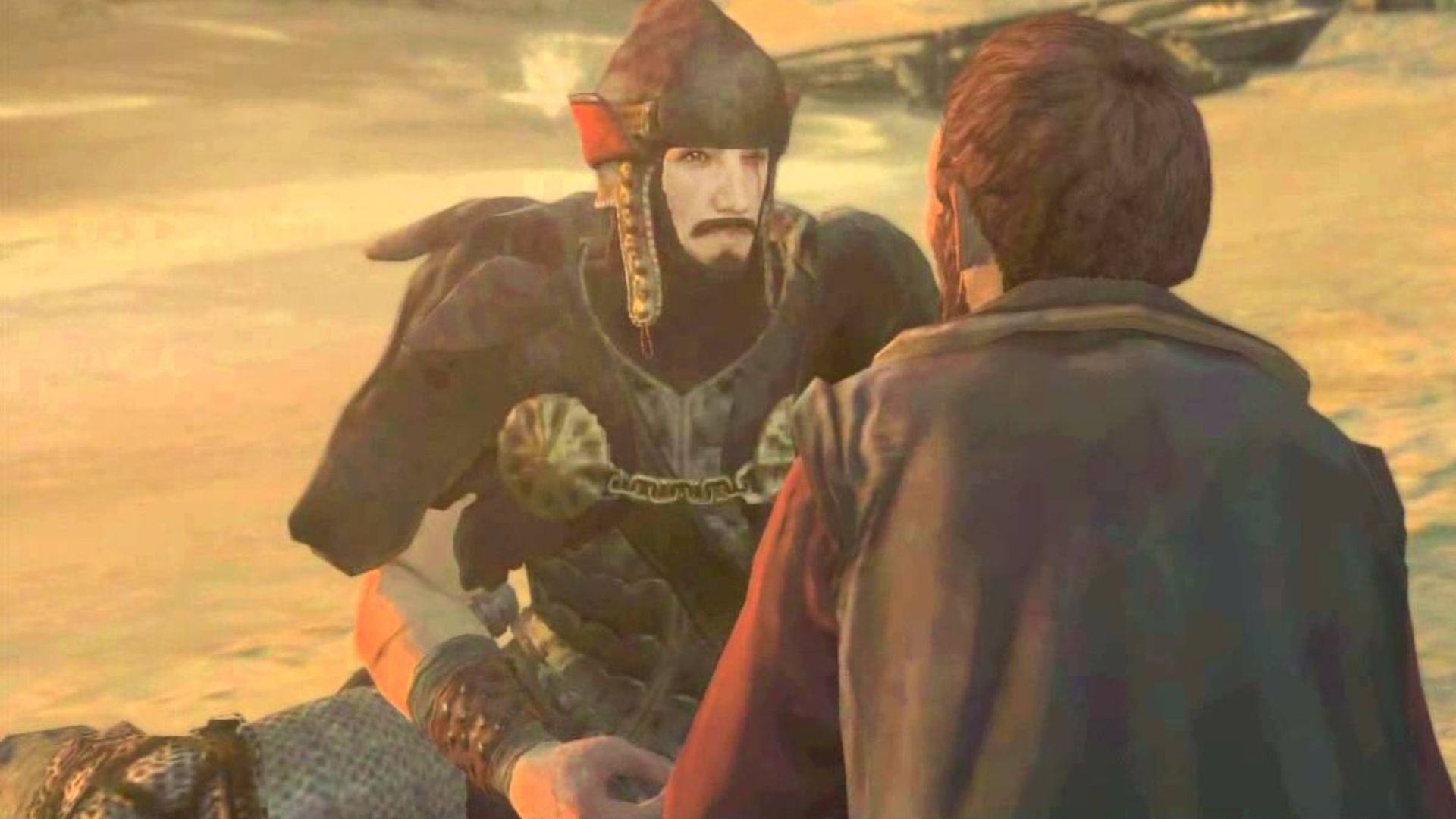 Dragon’s Dogma’s most unique feature is its Pawn system. Pawns are AI-controlled companions, and every player is required to have one. The system allows you to send your Pawn to another player's world, and in return, you get gubbins. Pawns will also learn how to defeat certain enemies, and tackle various encounters as they, well, encounter them.

Here’s the rub though. Pawns you summon in from another world don’t level up. This means your party gets weaker over time, as you and the challenges you face, outscale the Pawns at your disposal. Because of this, you want to change your Pawns constantly. Every time you get a chance to upgrade, do it. You will only make your life harder by sticking to an underpowered team. 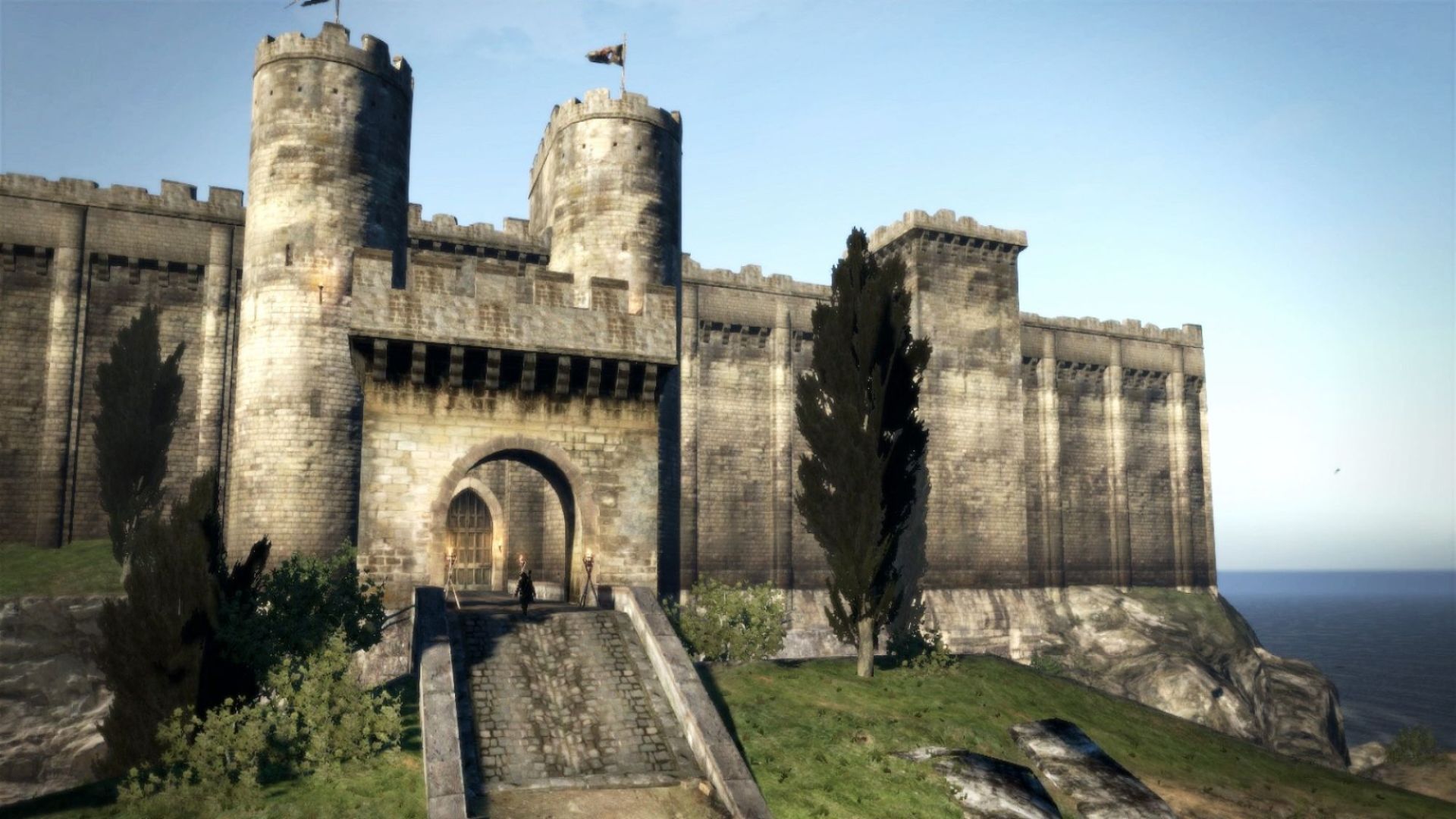 Dragon’s Dogma has a massive world to explore, and it is filled with tricks, traps, and enemies. This makes getting around it difficult as death could be around any corner. The real killer is the size – it can take a long time to get anywhere in Dragon’s Dogma, and if you don’t know what you are doing, you could burn hours just traversing between Gran Soren and some arbitrary location.

This is where Teleport Stones come in handy. You want to find as many of these as possible, and place them in key locations around the world. Having one outside Gran Soren is always a good idea, but why not plonk one in the north, or midway between the north and Gran Soren etc. Cutting your travel time with effective stone placement will make your experience far more enjoyable – and interesting. 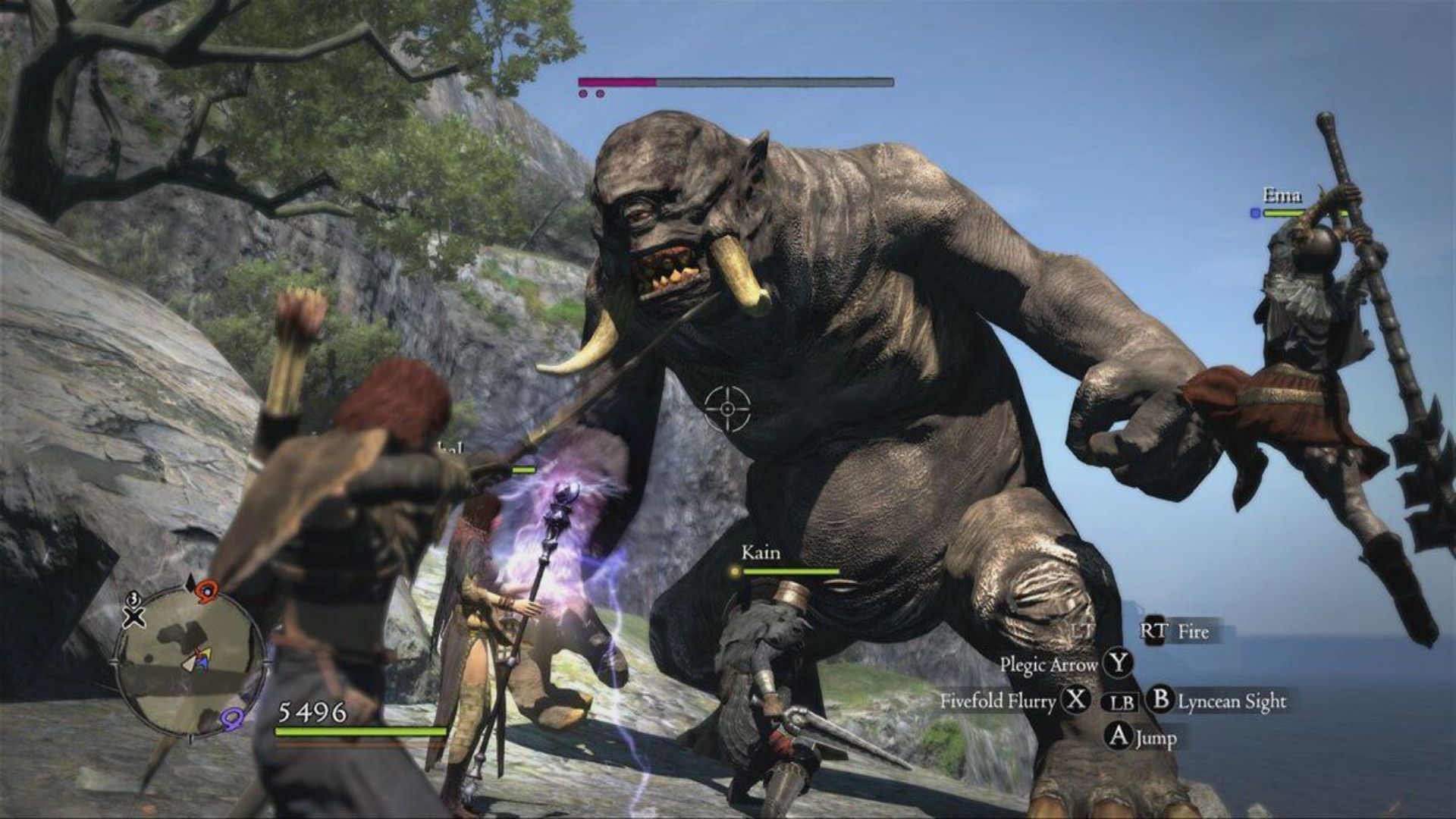 Every enemy has some sort of weakness. This could be an elemental weakness, such as a goblin not liking fire. It could also be a physical weak point, such as the lone eye of a Cyclops. Targeting these weaknesses will increase your efficacy in combat, and limit your exposure to dangerous enemies.

Finding weaknesses is easier said than done. In general, you will be experimenting with different types of attacks, and seeing what sticks. Pawns, however, can also help. Pawns who have defeated certain enemies will call out what they know when in combat. Heeding their call smooths the learning process considerably. 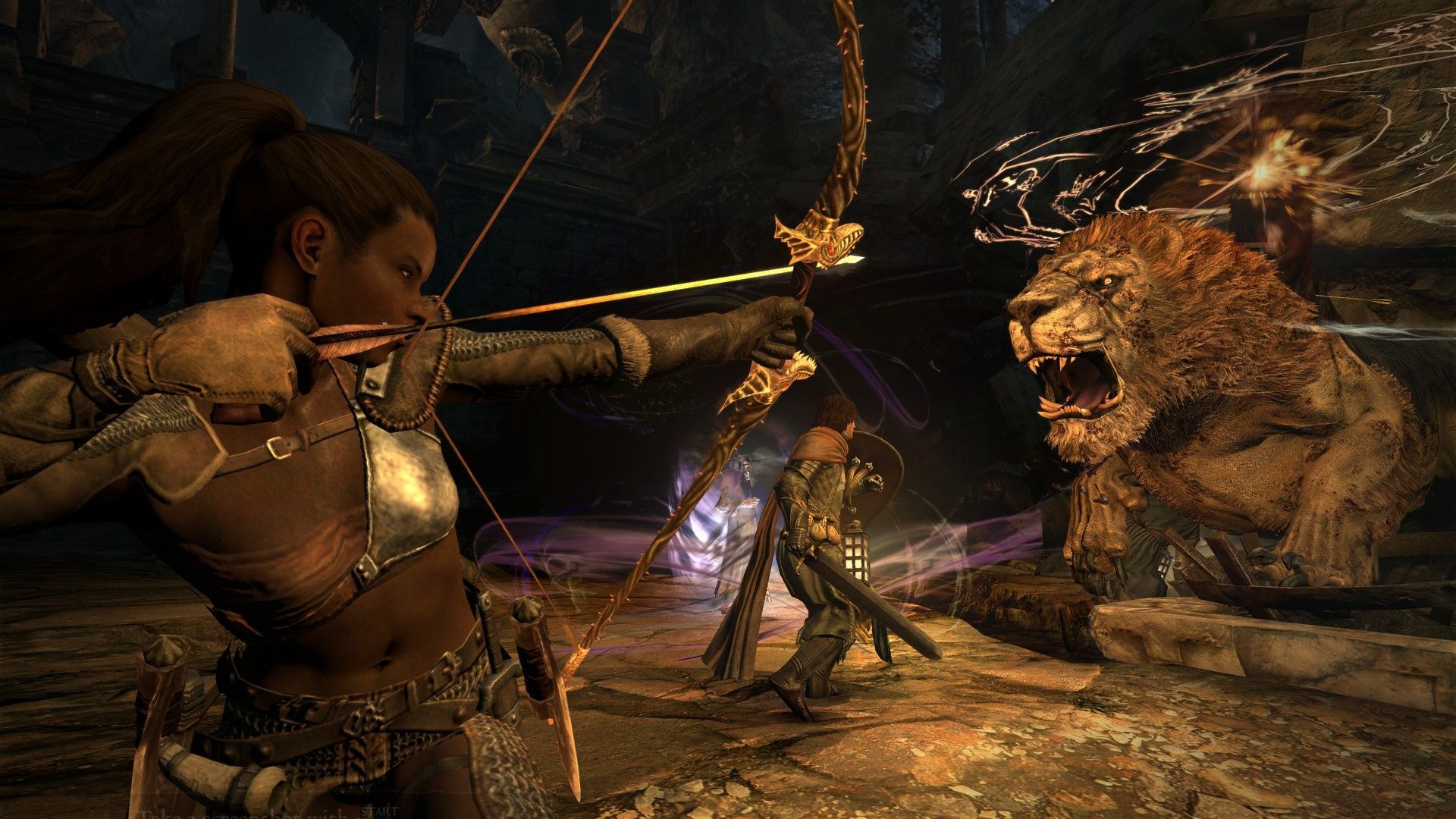 Inventory and storage space in Dragon’s Dogma is not a big deal. You can stash a dragon’s horde quite easily, and this might be the best thing you can do. Money can be hard to come by, and it’s easy to assume that selling unwanted items will lead to wealth – or at the very least, a reduction in poverty.

That may be true, but many items in Dragon’s Dogma are required for upgrades and even quests. Keeping a stash full of interesting pieces of loot can make your progression later much smoother – and that is worth more than the few gold pieces you’d get at a vendor, that’s for certain.

5 Branch Off Of The Beaten Path 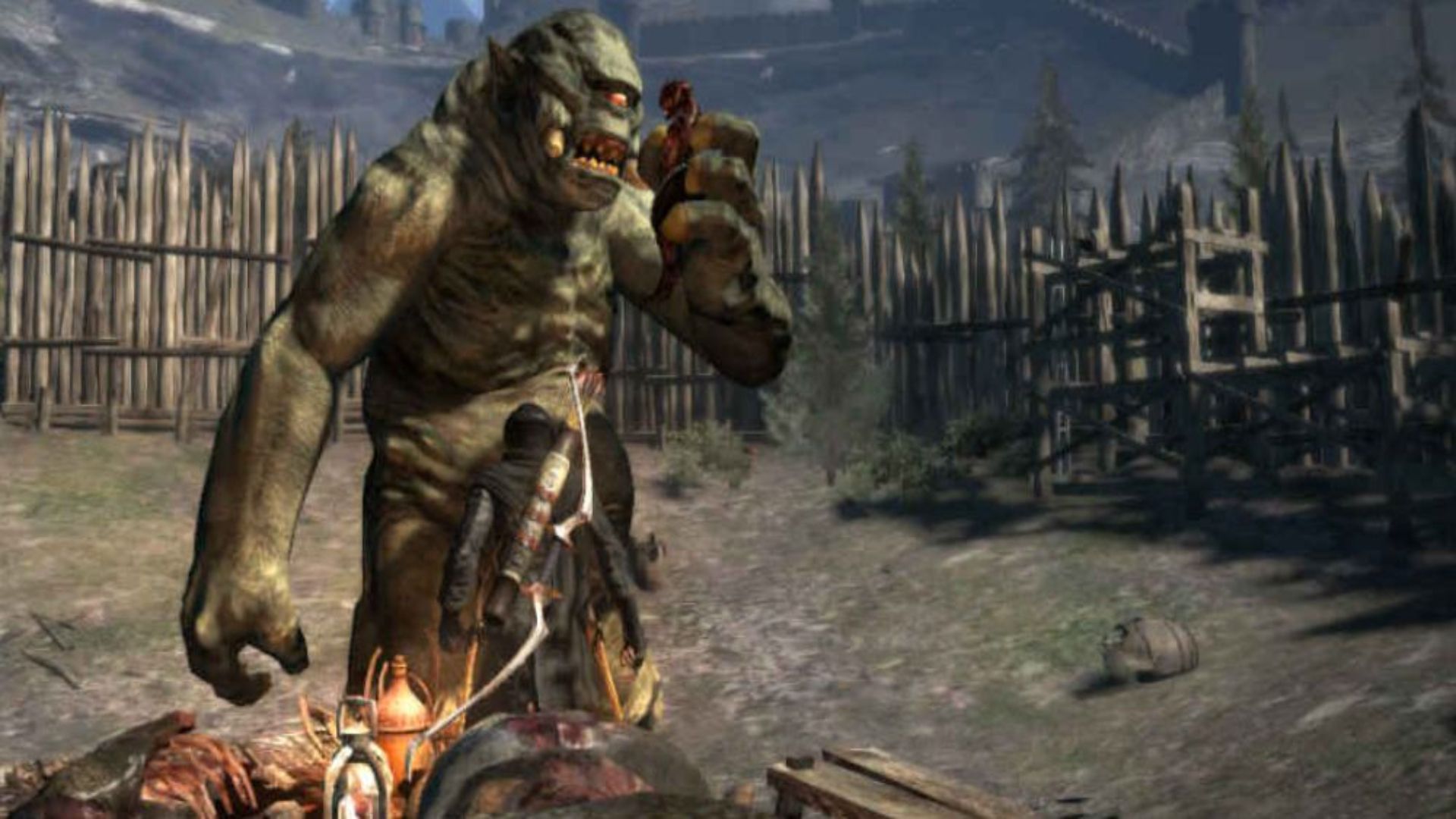 It’s easy to get stuck in a quest loop. Talk to the person. Go to the location. Kill the thing. Go home. It’s an addictive loop in most games, and Dragon’s Dogma is no exception. The thing is, going for a potter and exploring the world can often lead to better rewards and more interesting encounters.

There are dungeons, enemies, and tidbits all over the place, and all of this will grant you EXP, gold, and loot. Going out of your way to find interesting locations nearly always pays off. Search behind every rock and tree, and you’ll be rolling in everything in no time at all. 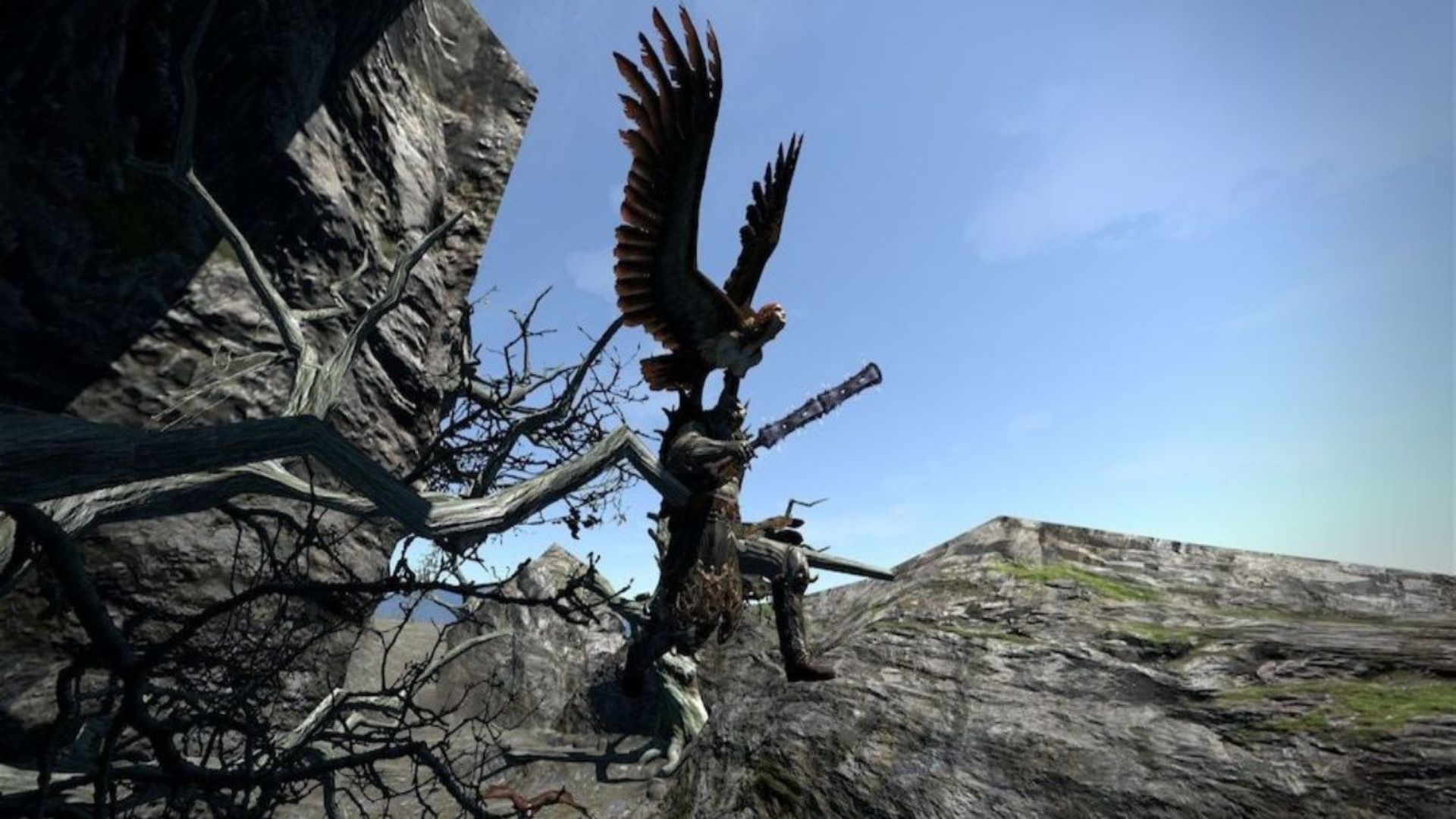 Throwing spells, swinging swords, and firing bows are all well and good. It gets the job done, and it’s a fun pastime. You shouldn’t forget about the world you inhabit, however. There are all kinds of environmental hazards dirtying up the place, and they can all be used to make combat easier.

Why throw a spell when you can pick up a goblin and throw them off a cliff? How about running up a hill to get above a hovering enemy so you can land on top of them? Not only that, but things like explosive barrels exist too. Get creative and you’ll find a lot to love with Dragon’s Dogma’s systems.

3 Hold Off On Doing The DLC 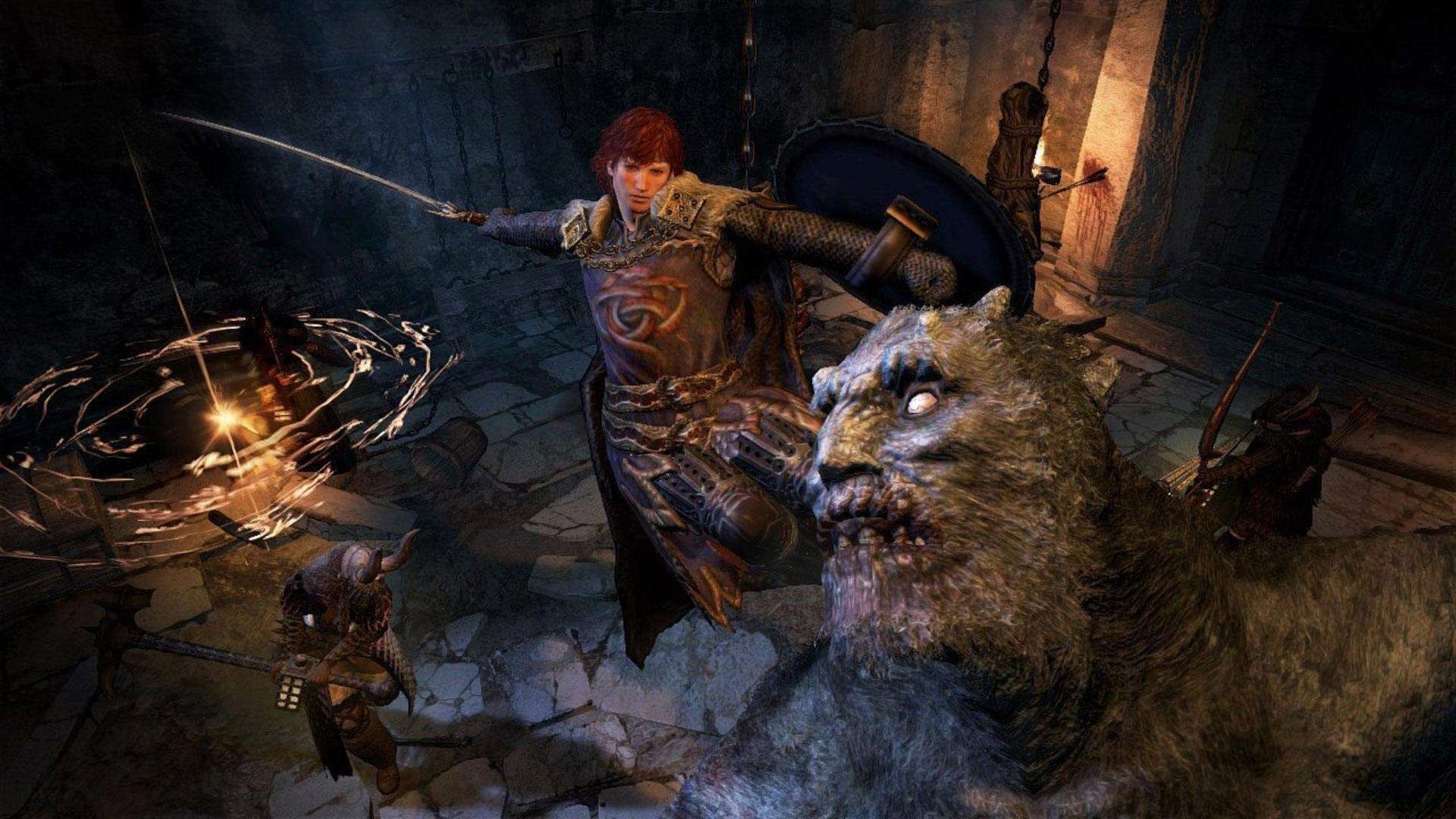 Dragon’s Dogma’s first and only major DLC, Dark Arisen, is excellent. It’s a fresh take on old ideas, and it will keep you busy for a long time. Don’t try and complete it early on, however. The DLC is incredibly difficult, and a low-level party will end up dead pretty quickly.

The DLC in Dragon’s Dogma is a late-game DLC. It's designed to add more content once you have started to run out on the mainland. Even then, this DLC can be brutal, so go in expecting a fight – many fights even.

2 Make The Most Out Of Your Pawn 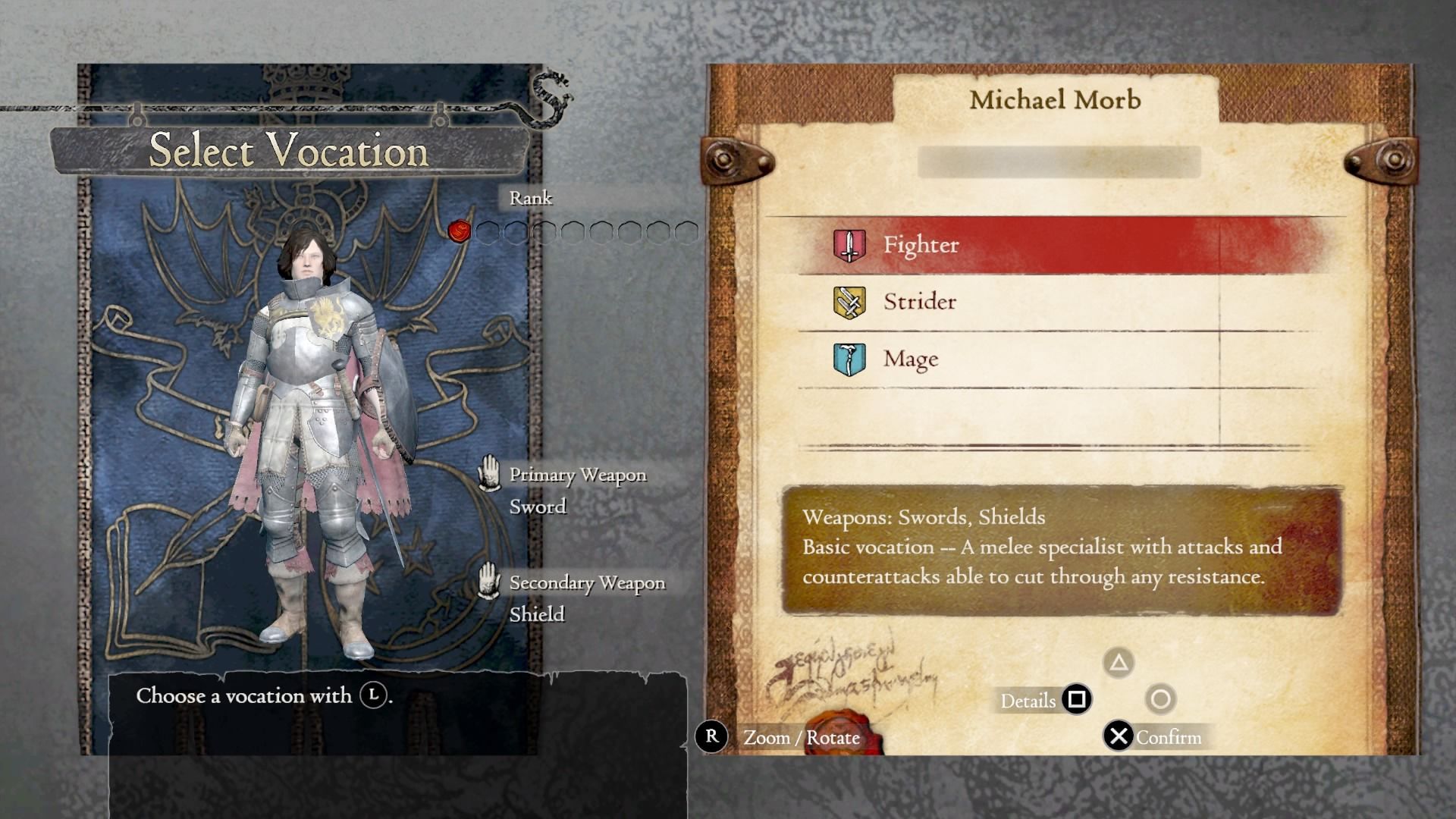 We have already covered Pawns, but this largely went over recruiting Pawns. What we are talking about here is your Pawn, and how you should create them. Pawns that get sent to other worlds will only return with loot, experience, and knowledge if someone recruits them.

A lot of things go into recruiting a Pawn, but arguably the most important are appearance and annoyance. If you make a pretty darn ugly Pawn and they have a voice that resembles nails on a chalkboard, you should maybe reconsider your choices. Good-looking Pawns with cracking vocals is the way to go, and it will pay off handsomely in the long run.

1 How Does Marriage And Romance Work? 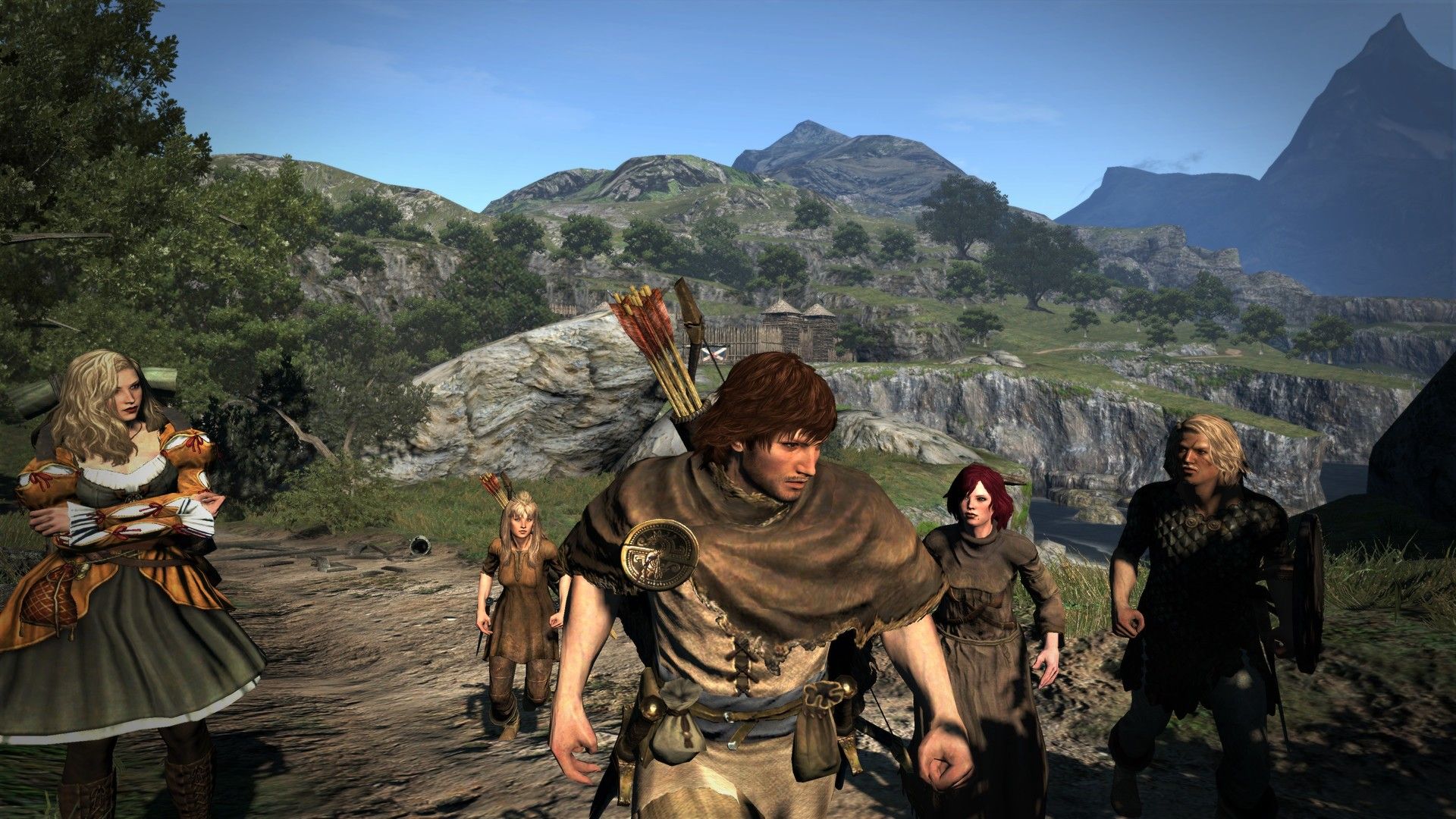 One of the trickier aspects of Dragon's Dogma is romance. Killing Cyclops and Goblins is easy when you consider just how hidden romance actually is. Just about anyone in Dragon's Dogma can be married, although the actual process of marriage is tied entirely to the main story. In short, when you get to a certain point in the game, you will be forced to marry someone. The kicker? You don't just get to choose. It's not random, but it isn't explained either.

The partner the game picks is based on Affinity. It will automatically pick the NPC who likes your the most to be your partner – with a few exceptions. Pawns, for example, can't be married. Go around and give gifts to your favourite person, and boom, when the time comes, you will get married. Just as a side note, you can absolute marry the same gender if you wish, which is wonderfully progressive.