Duke Nukem Forever seemed aptly named, because the game took almost forever to come out. 3D Realms announced the sequel to Duke Nukem 3D on April 27, 1997. But Duke Nukem Forever would take 14 years to see the light of day, finally releasing on June 14, 2011. But the game didn't exactly set the world alight, whether with players or critics. Now, modders have discovered the game had some visual advancements that were cut just before launch.

Computer science student and modder Vinícius Medeiros spoke with PCGamesN, after he and fellow modder Justin Marshall, discovered Duke Nukem Forever originally had an advanced, dynamic lighting and shadows system, which was then taken out or just not implemented in the final game.

"The key change to the game's graphics is its advanced lighting system. The lighting system is very reactive. It's in the game. It's just that the devs set most of the objects to not cast a shadow. There are some scenes that still have shadows present, but it's not used to its full potential," he told PCGamesN. 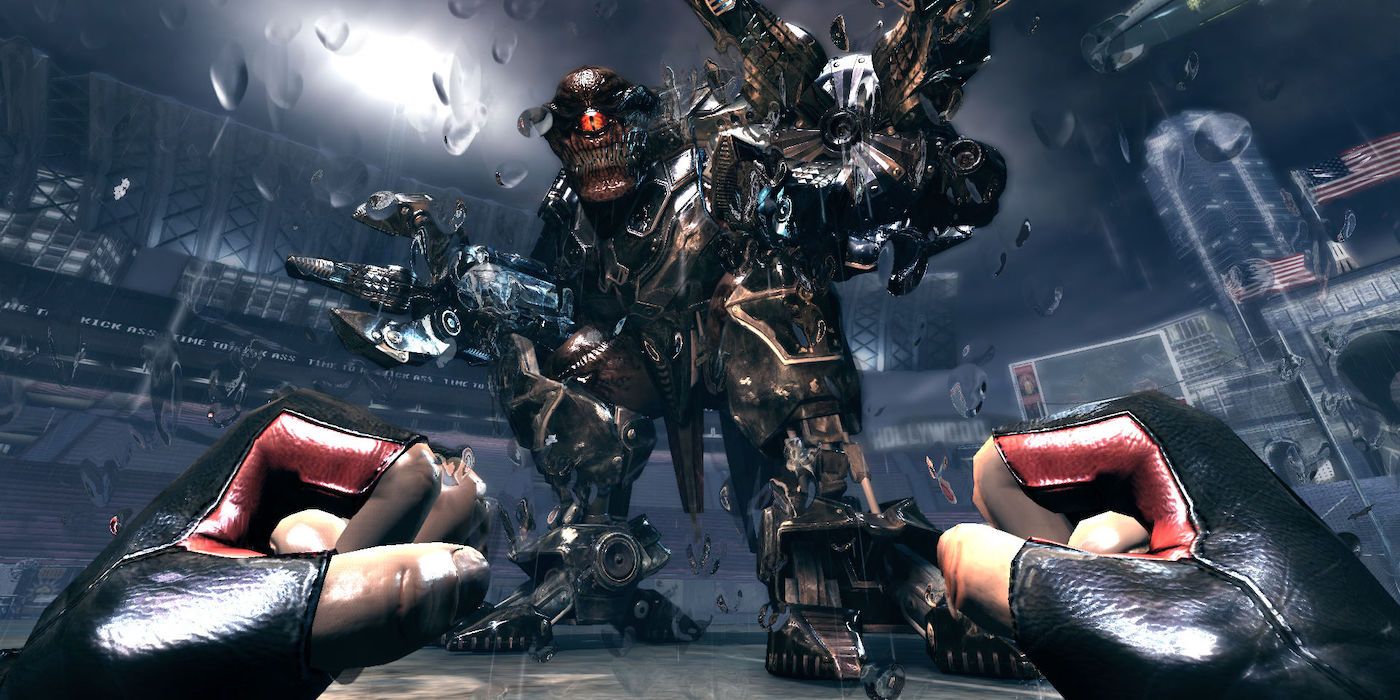 Showing off some comparison images, it's revealed that the final level designs features pre-baked lighting instead of the more advanced lighting system buried in the game's files. "When you place an object in the levels they are set to cast shadows by default, but the devs manually disabled shadows for most of them," Medeiros said. "The Vegas skyline is actually fully modelled, but the sunset lighting isn't using the actual game lighting system".

It is speculated that the final game was downgraded in order to accomodate the various platforms it would be available on. This optimisation could've been made for consoles like the Xbox 360 and the PS3, but the PC version would suffer as a result. With all the lighting features turned back on, the game looks much better. Medeiros intends to make a mod that fixes this. "I'm planning to make an aesthetics overhaul mod as a long-term plan. The modding scene of this game just got started," he said.