Wizards are the arcane experts in Dungeons & Dragons. They have access to the most versatile spell list in the game, and a range of features that improve their spellcasting. With many subclasses that allow them to specialize in different aspects of magic, they have no limit to their play style.

With this amount of flexibility at their disposal, wizards can fulfill many roles in the game. But they can also be an intimidating class to play, and newer players might be afraid of making mistakes in their character creation or gameplay choices. Hopefully, by knowing these common mistakes and avoiding them, you can make a better wizard for your D&D game.

10 Choosing Too Many Offensive Cantrips 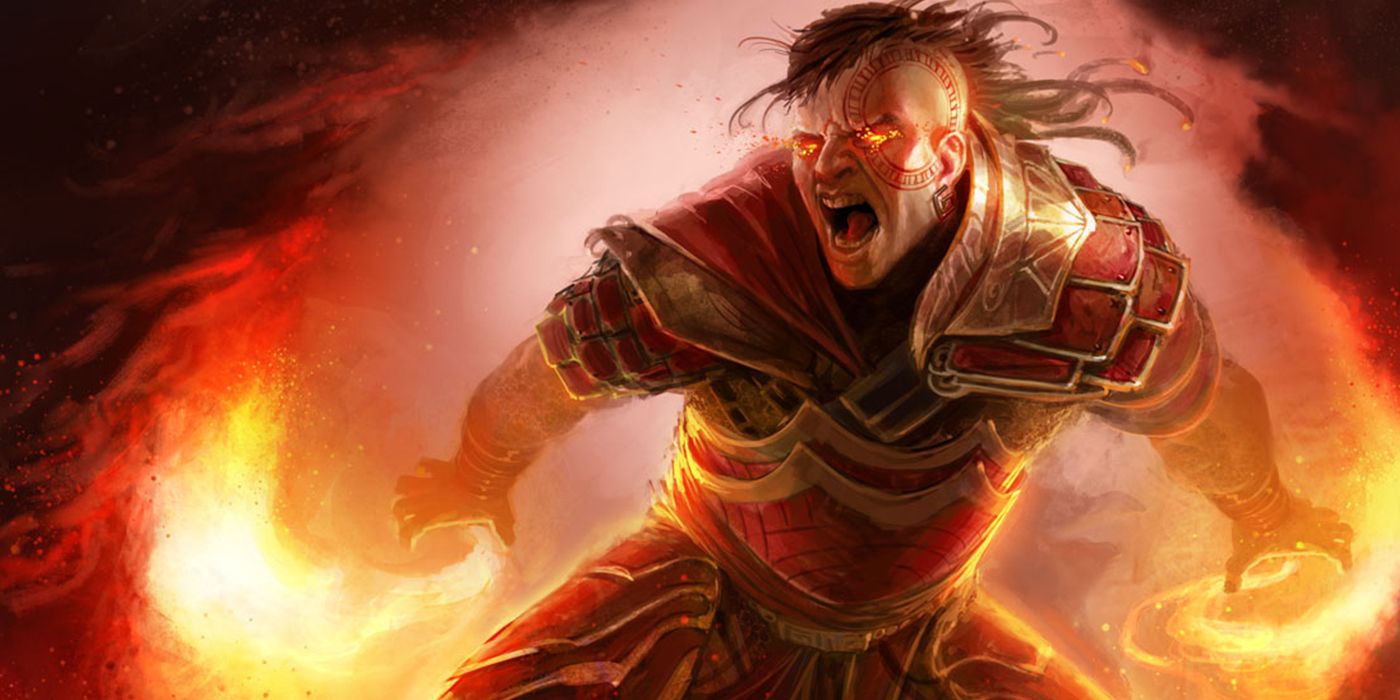 Wizards have access to the best spell list in the game, including some amazing offensive and utility cantrips. But choosing only offensive cantrips can really hurt your flexibility in and out of combat encounters.

You rarely need more than one offensive cantrip such as Firebolt, although it doesn't hurt to have one alternative in case you face an enemy who is resistant or immune to your primary cantrip's damage type. But for the rest of your options, you have so many useful utility options available through the wizard's spell list that it's a waste not to use them. 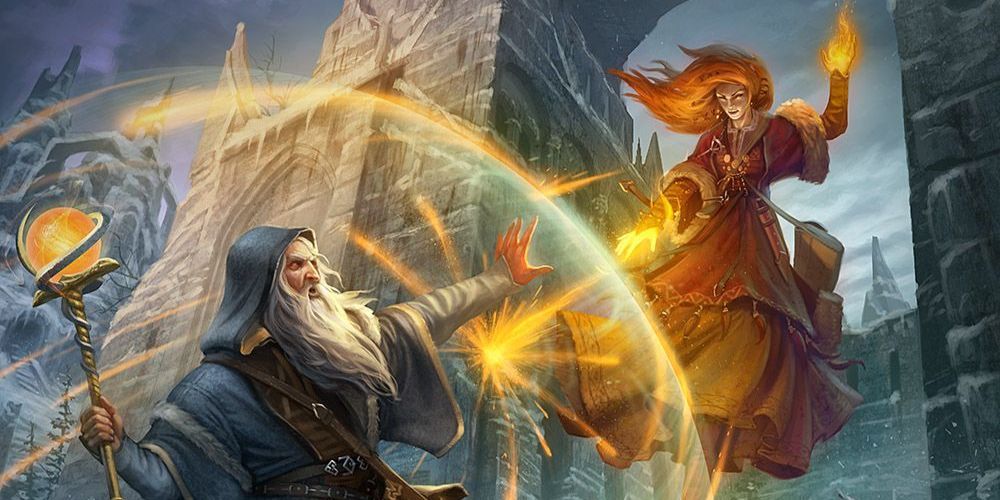 Wizards have the lowest hit points among all other classes in Dungeons & Dragons, and they are well known for being squishy characters. But they can stay safe in most situations thanks to some of the best defensive spells available to them.

With spells such as Mage Armor and Shield, you can get a high armor class against attacks. With a high enough dexterity, you can even ensure that attack rolls above 20 to miss you. And with spells such as Counterspell, you can keep yourself and your allies safe from enemy spell casters.

8 Having A Low Constitution Score 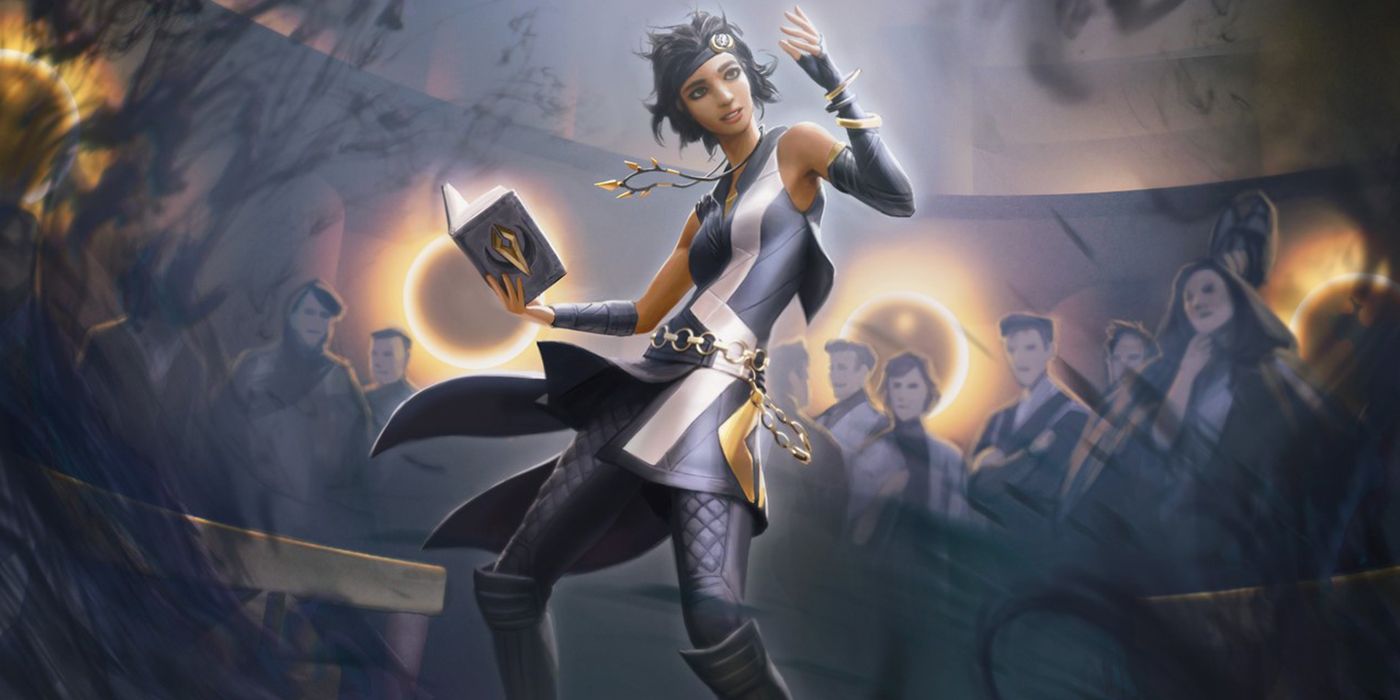 Constitution score directly affects your character's maximum hit points. And considering wizards only have a d6 hit dice, with a low constitution modifier your hit points might be dangerously low against your enemies.

7 Getting Close To The Enemies 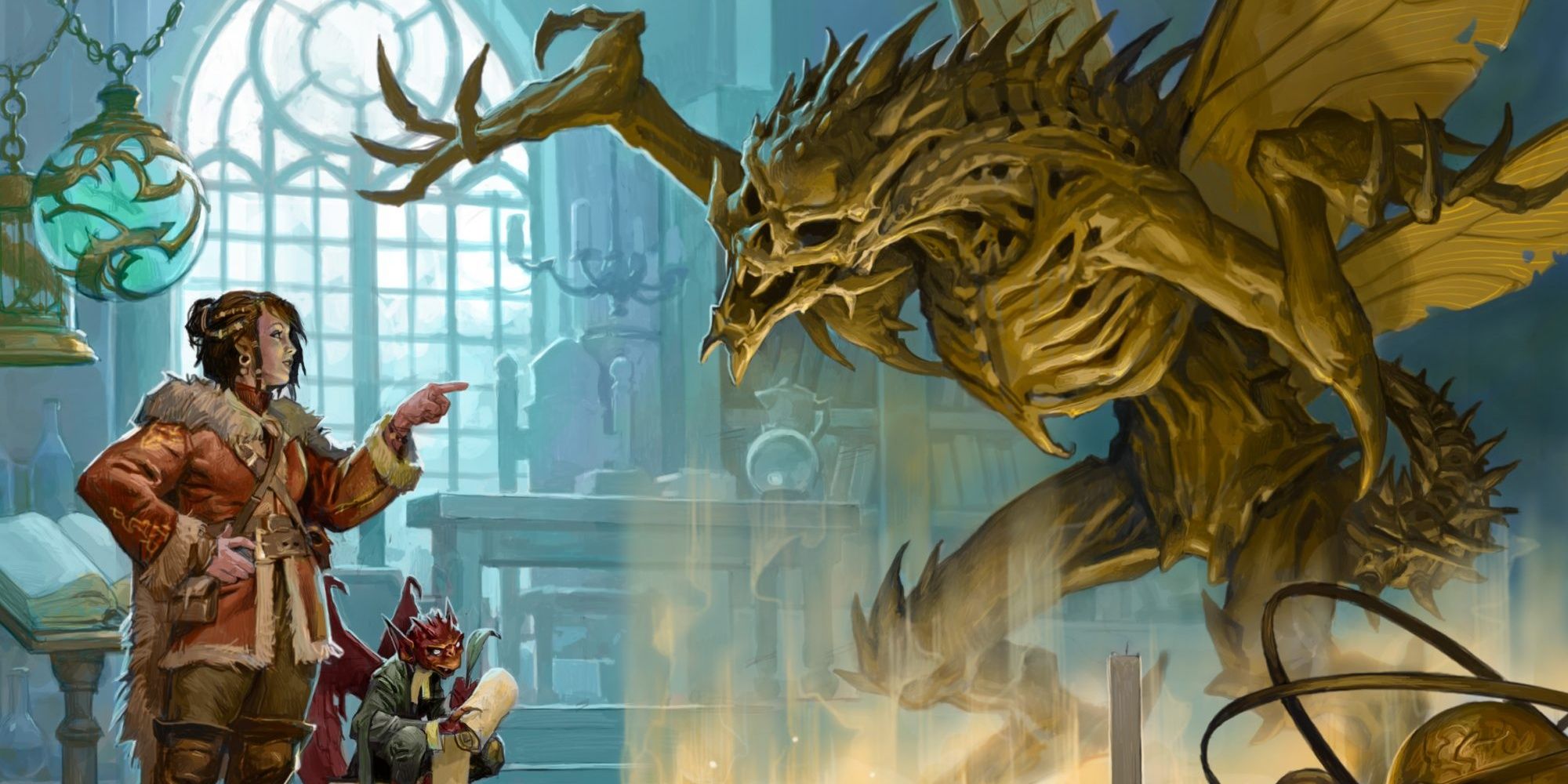 Except for the School of Bladesinging subclass, wizards are at their strongest when they are a safe distance from the front line. Regardless of the obvious threat that a powerful enemy can be to you at close range, even weaker enemies can give you a disadvantage on your spell attacks, and make you lose concentration while casting your spells.

In addition to actions such as disengage and dash, there are a couple of powerful spells that can help you stay at a safe distance. Spells such as Misty Step, Fly, Haste, and Vortex Warp are some of the best examples for this purpose. 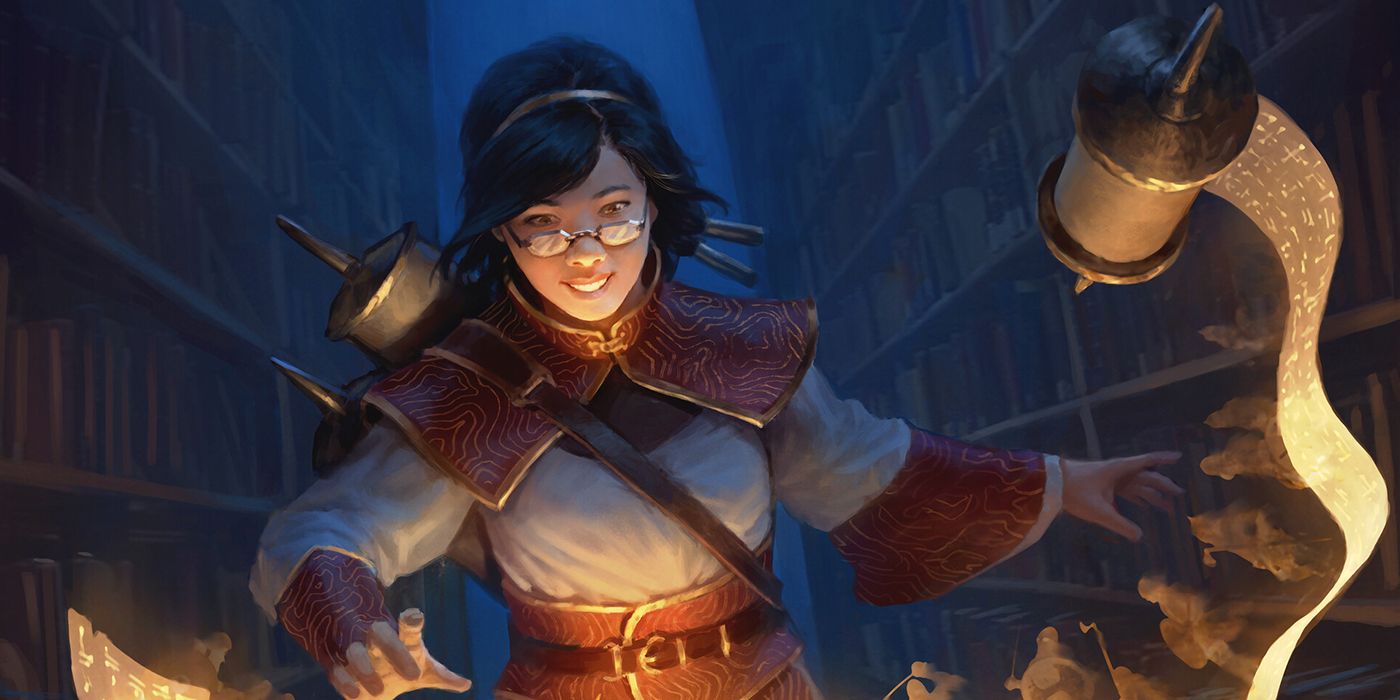 Ritual spells are quite useful out of combat or in preparation for an upcoming fight, and since they don't expend spell slots, if you have the time, you can cast them as often as you want. But there's a big difference between wizards and other spell casters who have ritual casting.

Classes such as clerics or druids, need to prepare the ritual spells in order to cast them. But wizards can cast any ritual spell as long as they have it in their spellbook. The Wizard's class description is longer than any other class, and this rule is often overlooked by some players, and they might waste their limited prepared spell list on their ritual spells

5 Not Knowing Your Spells 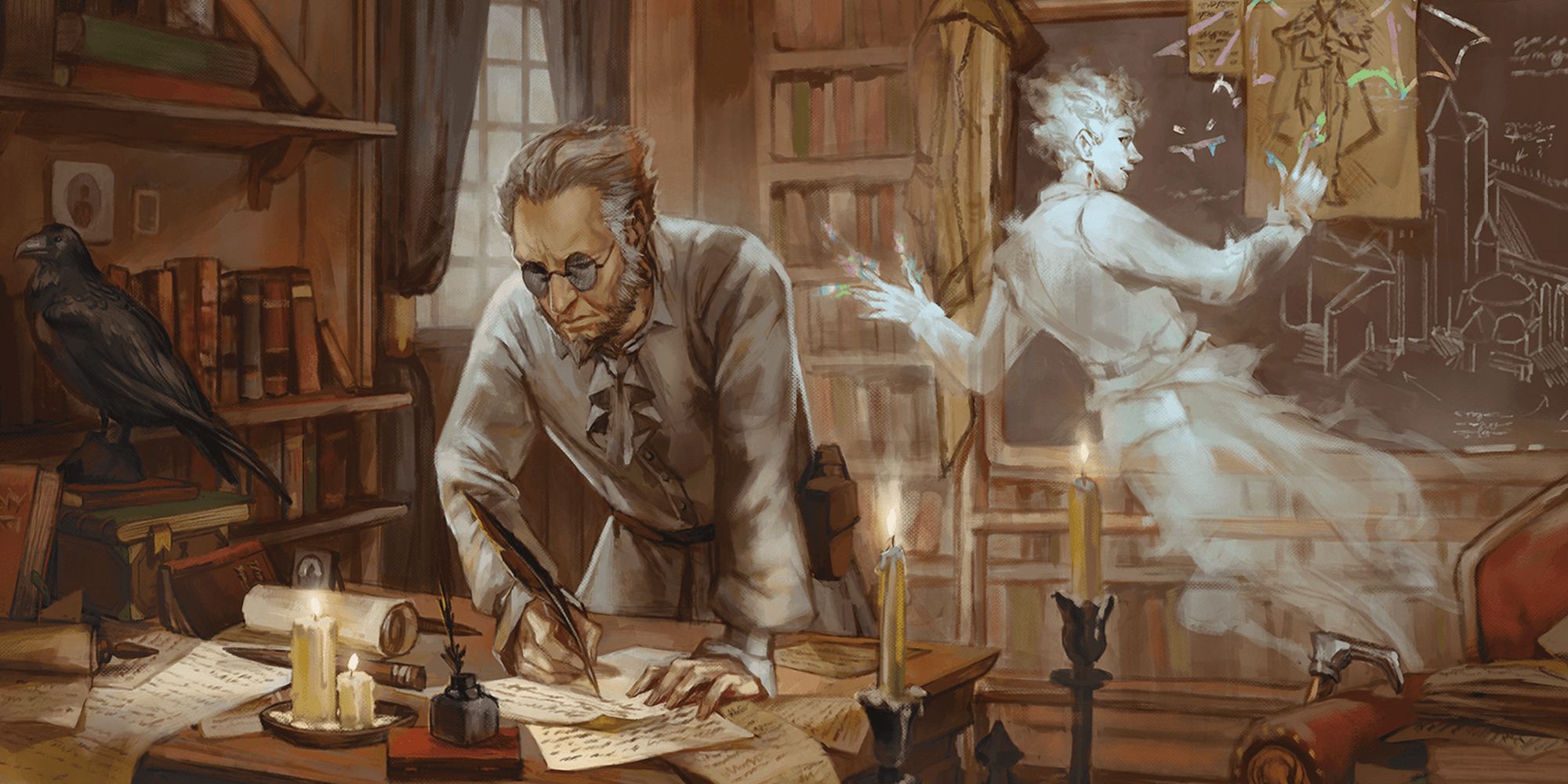 Playing wizards can be challenging. They have access to the majority of spells in the game, and they can learn quite a lot of them. So in combat or stressful situations, a lot of wizard players might spend a lot of time looking up different spells. This can cause long pauses in the game, or they might even misread some details about certain spells.

It's impossible to memorize every spell that you have, but whenever you prepare your spells, make sure to read them and understand what they do. If a spell's text is confusing, clear it out with your DM before combat begins. This will help you make faster decisions in combat, and make fewer mistakes when casting new spells. 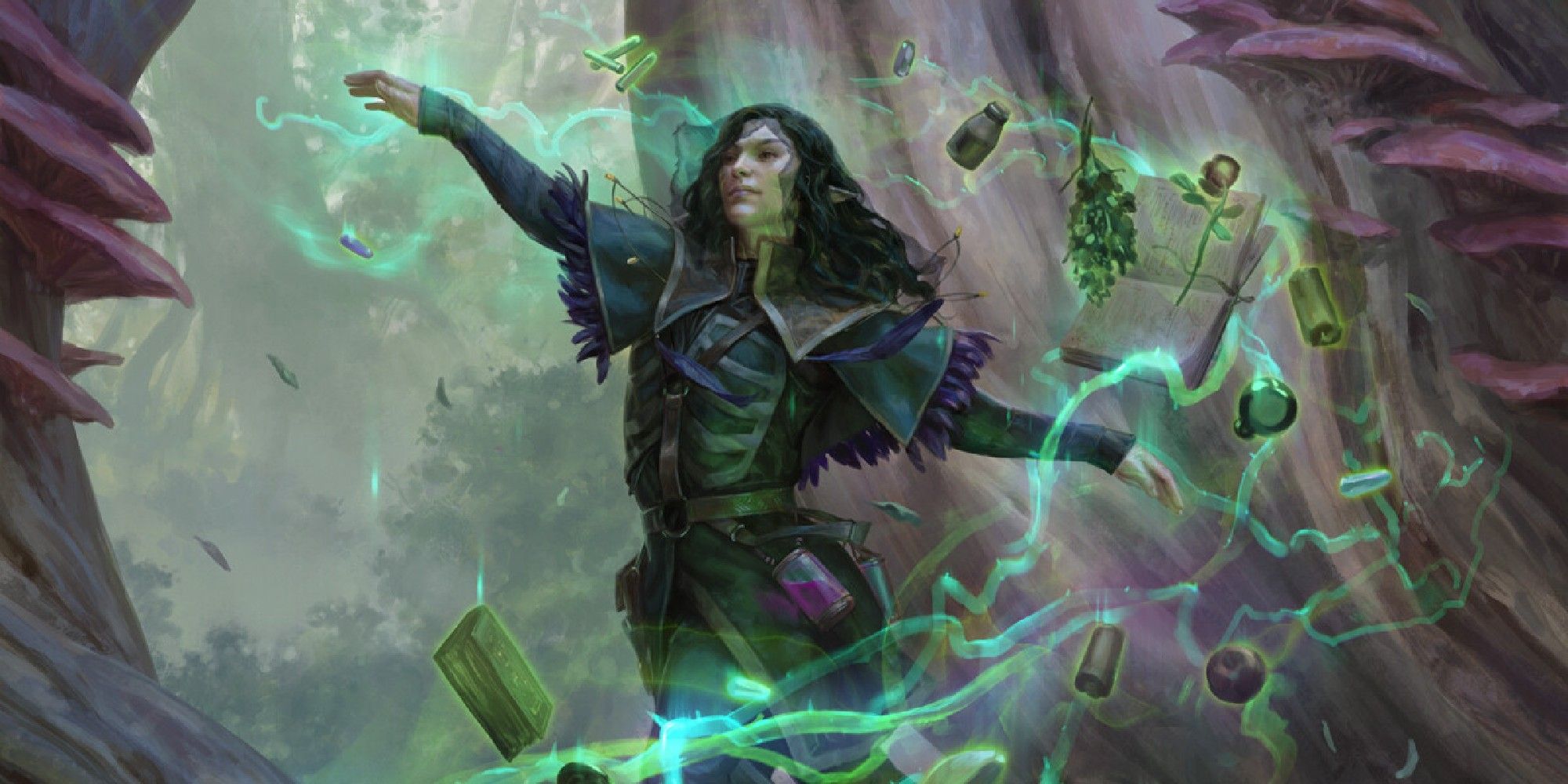 There are many powerful concentration spells in the game, and with the large spell list that wizards can have, it's easy to forget about the concentration mechanic. But this is an important part of spellcasting that players must pay close attention to.

Accidentally breaking concentration on some spells can have dire consequences. For example, when the Haste spell ends, the target of your spell won't be able to move or take an action for one round. This can be quite dangerous if it happens at the beginning of combat, so be careful to not break your own concentration spells by mistake. 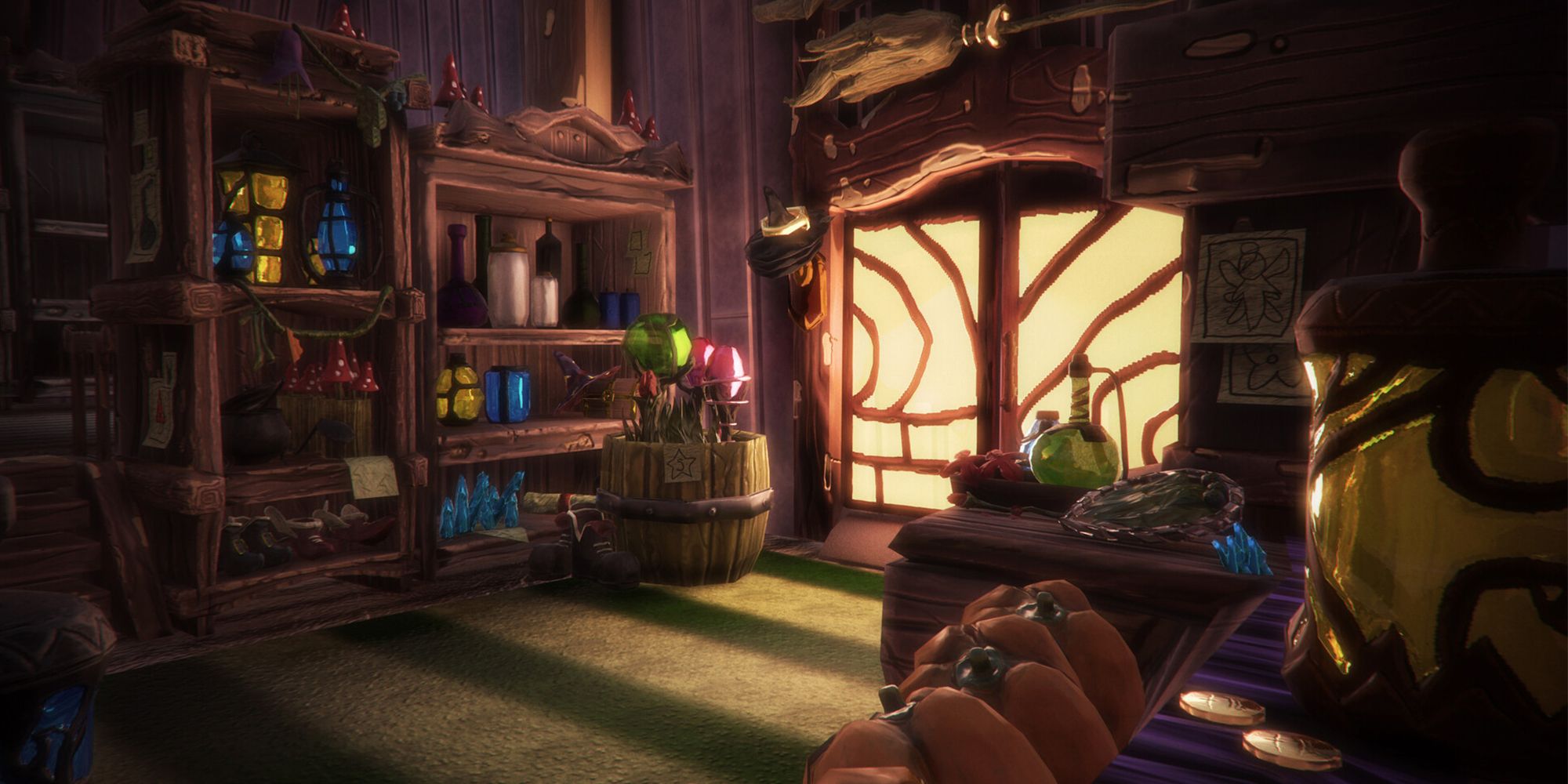 Playing a wizard can be quite expensive. They can buy spell scrolls, and write them in their spellbook using magical ink and paper. This mechanic can give you more and more flexibility as you level up, but it also requires a lot of gold.

Unlike other martial and caster classes who like to spend their gold on new armors and weapons, wizards rarely need these sorts of magical items. Always spend your money carefully, and save up for the more expensive spells that you need.

2 Only Relying On A Few Spells 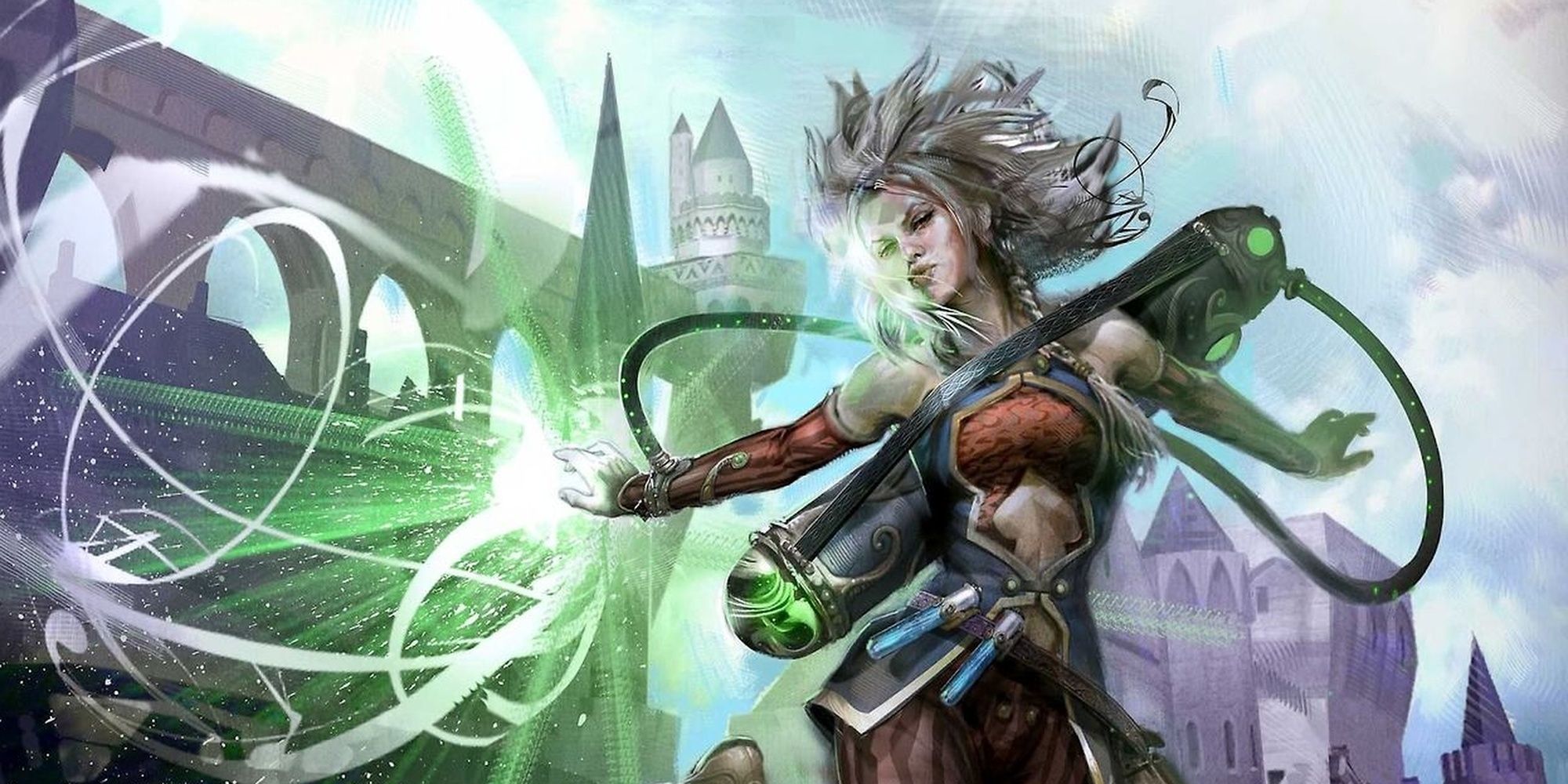 Everyone knows the memes about wizards who only use fireball and while it is an amazing spell, there are many other great spells in the wizard's toolkit. Overuse can also mean that players forget about the class's strongest feature, flexibility.

Thanks to their magic, wizards can be useful in a variety of situations. Even in combat alone, they can play the role of a damage dealer or support, or control the battlefield and lock down certain enemies. Make sure to learn different spells, prepare them, and use them in different situations to help your allies in and out of combat. 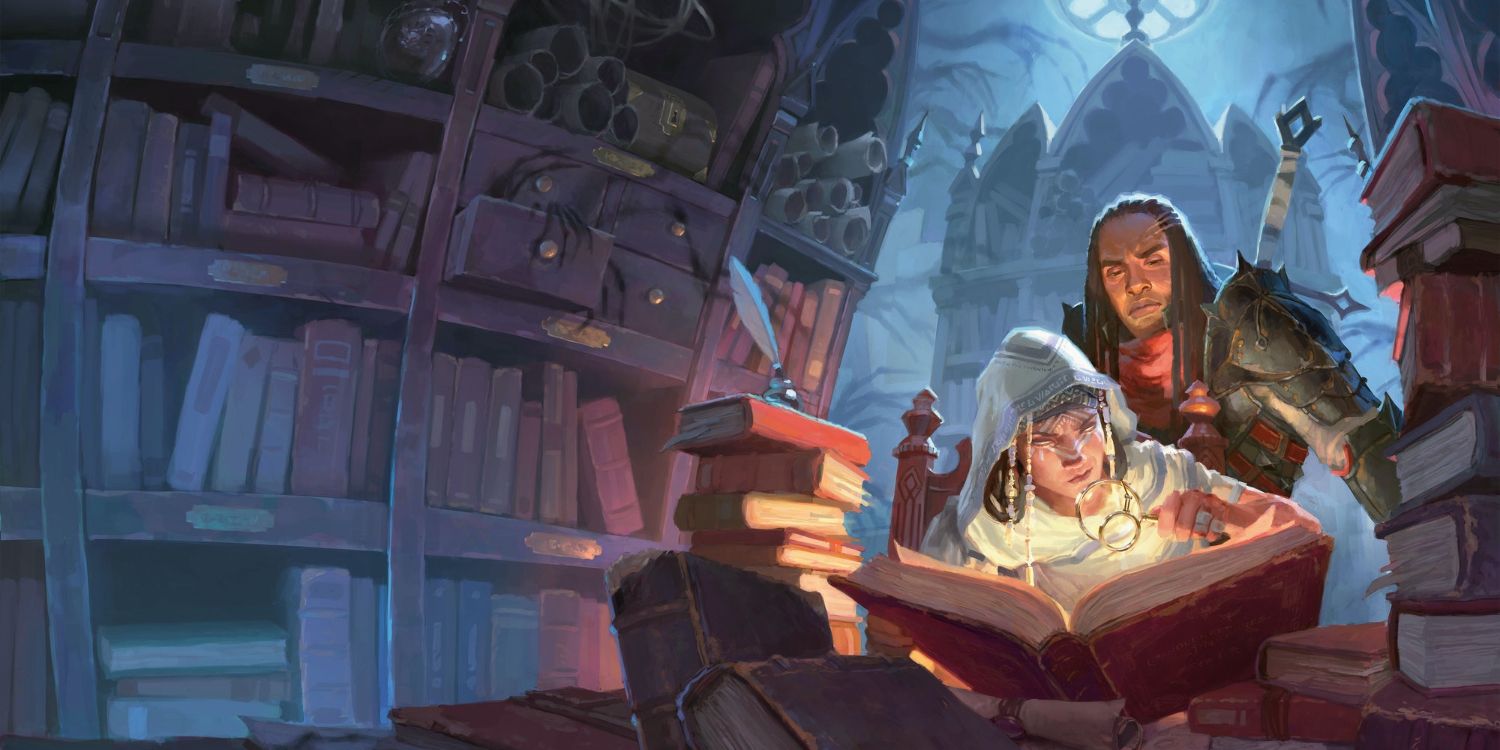 A wizard without their spellbook is as useful as the true strike cantrip! All of their spellcasting ability comes from studying magic and transcribing their spells into their book, so losing this can be quite devastating.

Dungeon masters are rarely so cruel as to destroy a spellbook intentionally, but be careful not to do it yourself. Ask your DM before going underwater or into hazardous environments and make sure your spellbook is safe. Also, it doesn't hurt to invest some coins and buy a spellbook that is magically protected against these sorts of environmental damages.