Dungeons & Dragons has been around for decades and has gone through many iterations. It's seen the changing of rules, the introduction of new mechanics, and of course, different classes. Some of these classes have been added, removed, and added again. Others have just become forgotten, left for some old update of some older edition of the tabletop RPG. However, since Dungeons & Dragons 5th edition was released in 2014, it's been plenty of time since all the classic classes from Druid to Wizard have been fine-tuned.

With the release of the Artificer class and the continuous rise of homebrew, players are clearly yearning for some new classes to be added. But instead of trying to come up with something completely new, why not take a look back at the past? Here are some of the unique classes from the older editions that we sorely miss and could use in the latest edition of Dungeons & Dragons.

7 Let The Invoker Take Over 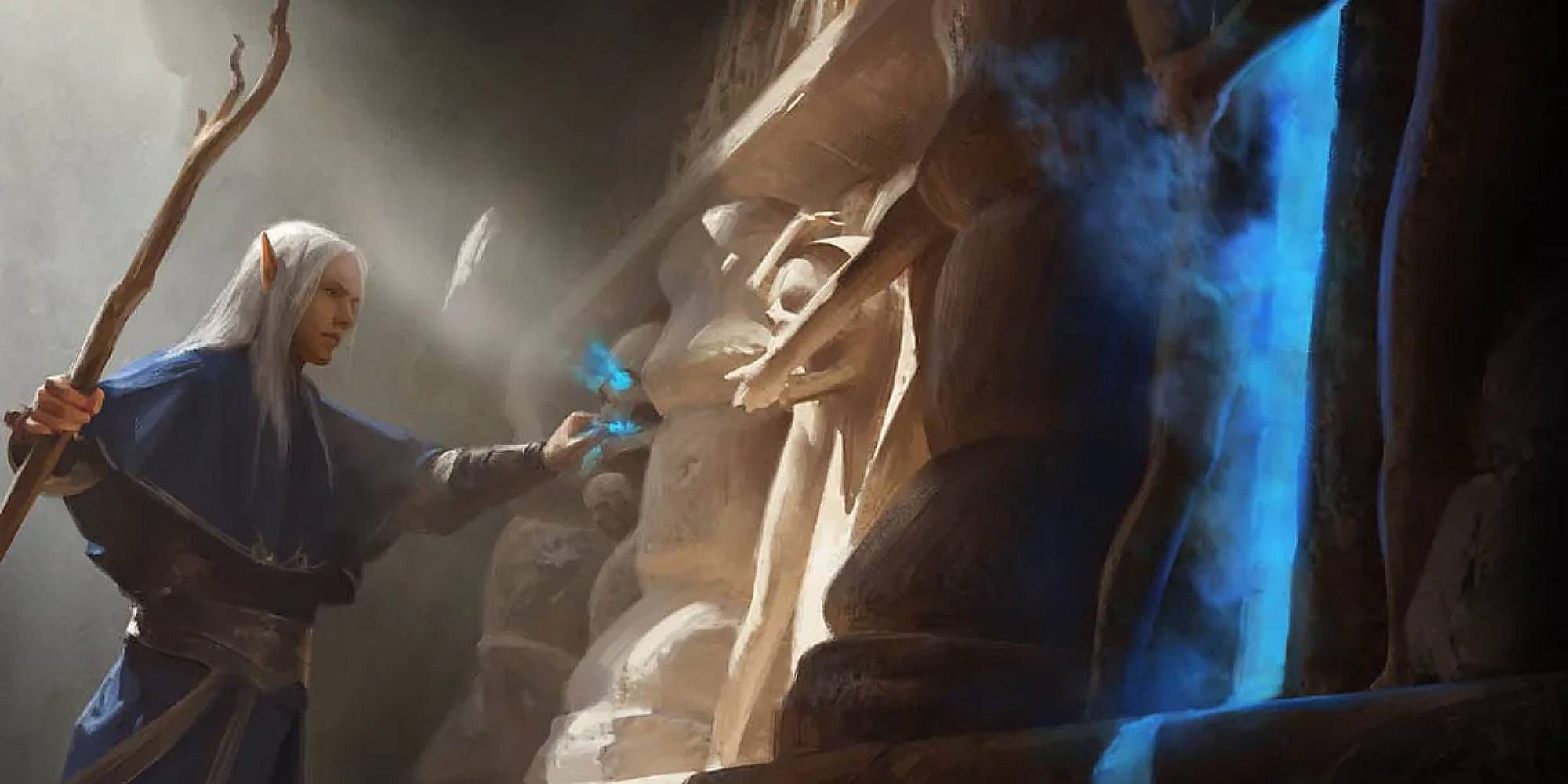 The Invoker was a unique class from the controversial 4th edition of Dungeons & Dragons. Considered to be a divine controller class, they are similar to Paladins. Flavor-wise, however, they have a very interesting take on a character; they are a conduit of the divine, having a focus on the older gods than the current pantheon of the world. Not to mention Invokers would worship and show respect to an entire pantheon rather than just one deity.

Mechanically speaking, they stand as their own class with more focus on spellcasting than the Paladin and even are inspired from the Cleric, with the ability to turn their enemies. Overall, having an Invoker added to the 5th edition would be an incredible counter for the Paladin and those who want to play something similar but not go all the way into a melee-only focused character.

6 We Need The Mind Of An Ardent 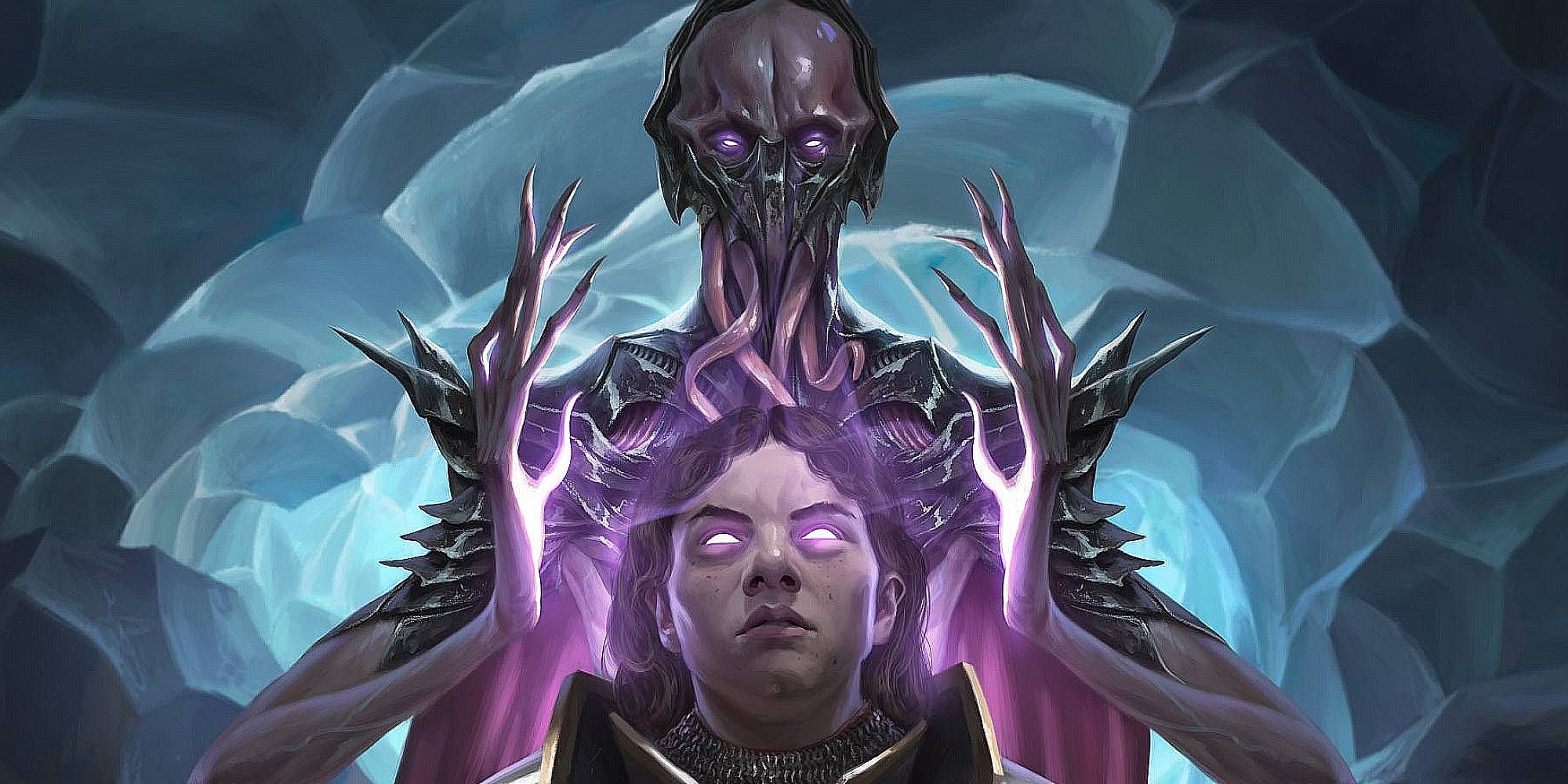 From one 4th edition class to another, the Ardent is a psionic philosopher that plays similarly to a Cleric. In 5th edition, there has been a clear lack of psionics, save for a few subclasses, and a failed Unearthed Arcana attempt at a class that hasn't developed any further. The Ardent is one of the most missed classes due to its psionic abilities coupled with interesting flavor for their magic. The class is similar to a Cleric or Wizard; they are followers of cosmic philosophies, a combination of the seemingly divine and intellectual.

The class uses such teachings in order to power their abilities, with an intriguing balance between melee combat and charisma, being leaders that attack and do damage based on their Charisma ability. This is such a unique class that the 5th edition hasn't really come close to touching upon, and it would be great to have a psionic-focused class for players today.

5 The Avenger Isn't Just A Superhero 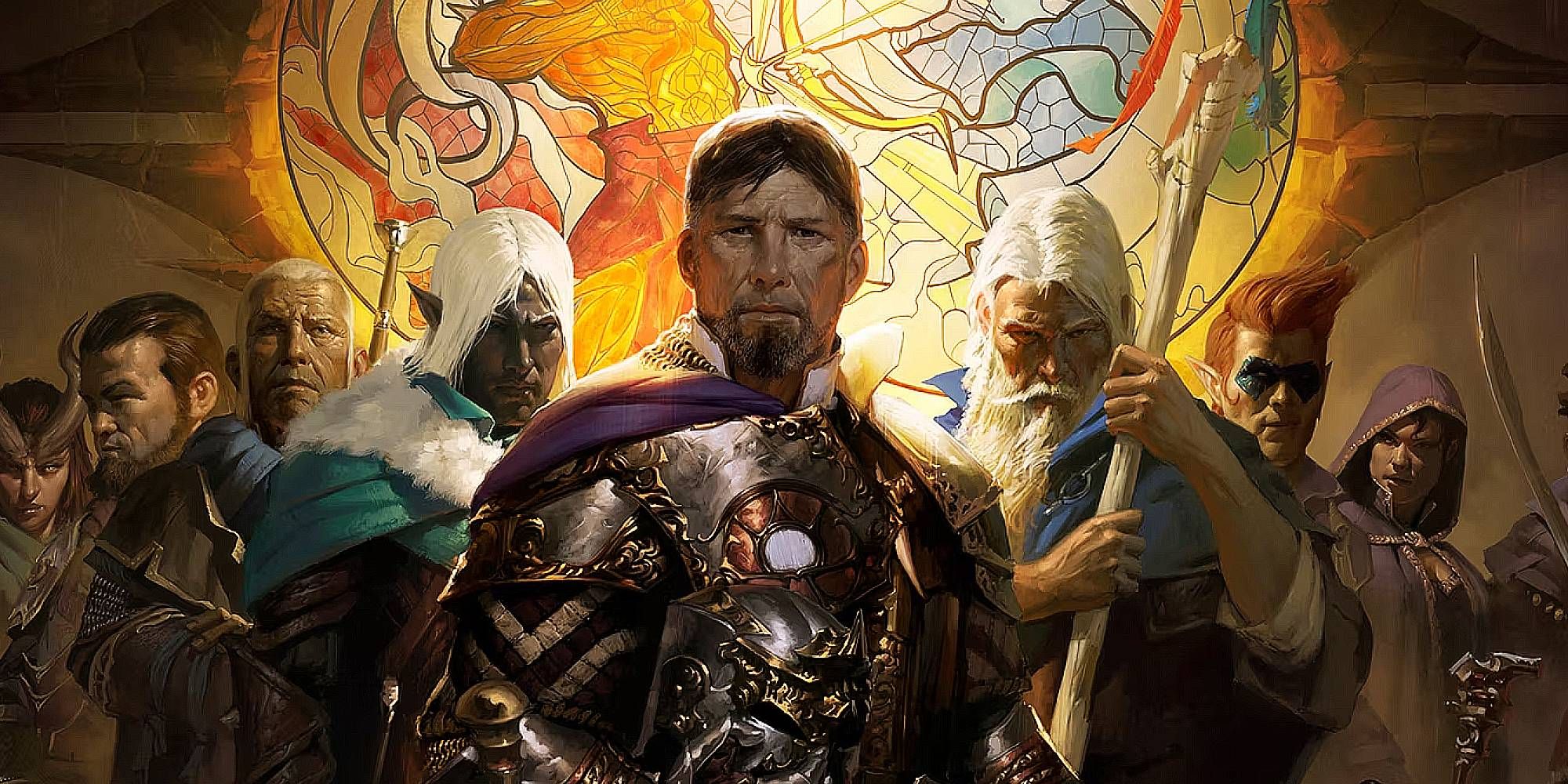 The Avenger is a class that shouldn't work but somehow did. A mixture between the two divine classes, Cleric and Paladins, Avengers are holy warriors that focus equally on defense and offense, a divine striker like the Paladin but with a much broader focus on healing like a typical Cleric.

Avengers were also the name shared by Paladins who pursued an Oath of Vengeance, and it may be better to have this class introduced for those who may want something similar to an Oath of Vengeance Paladin but with more options. Either way, with such a cool name for a clearly cool class, it's doubtful that many would mind having the Avenger class returned for the latest edition. 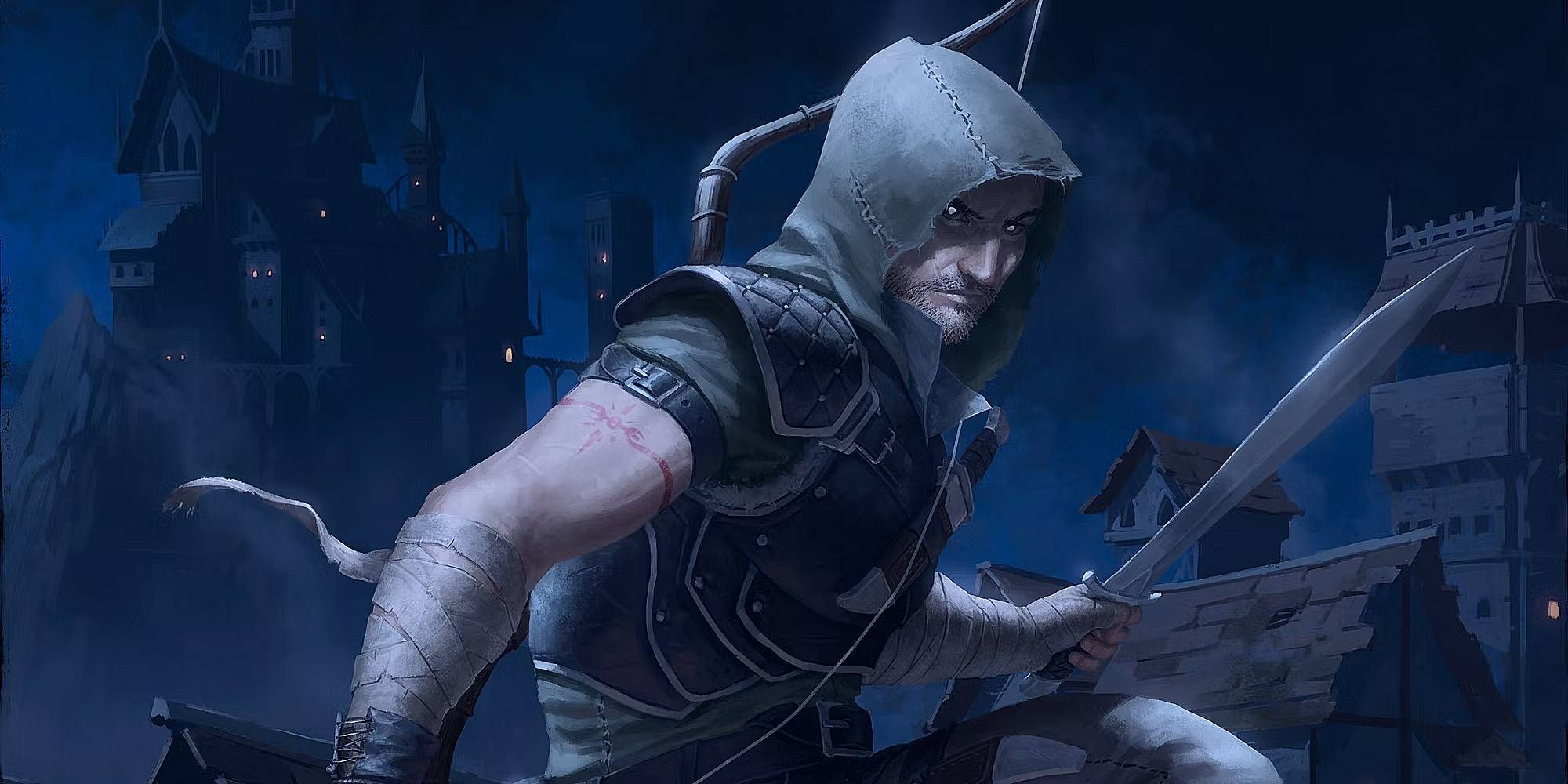 Another class that has been reduced to a subclass in 5th edition, the Spellthief was from 3.5e, the name of the popular reimagined third edition of Dungeons & Dragons. Spellthieves were arcanists who used their cunning magic to steal spells and use the magic of their foes against them. Unfortunately, in 5th edition, Spellthief has been relegated to being a subclass feature of the Arcane Trickster rather than being the full class it deserves.

While the Arcane Trickster is a popular Rogue subclass, the Spellthief has too much potential to not come back. Having a dedicated caster who uses other people's magic would be an interesting take, as opposed to the typical caster who has their own source of magic. Plus, there are plenty of features that could translate to newer editions.

3 Bring Back The Mighty Warlord 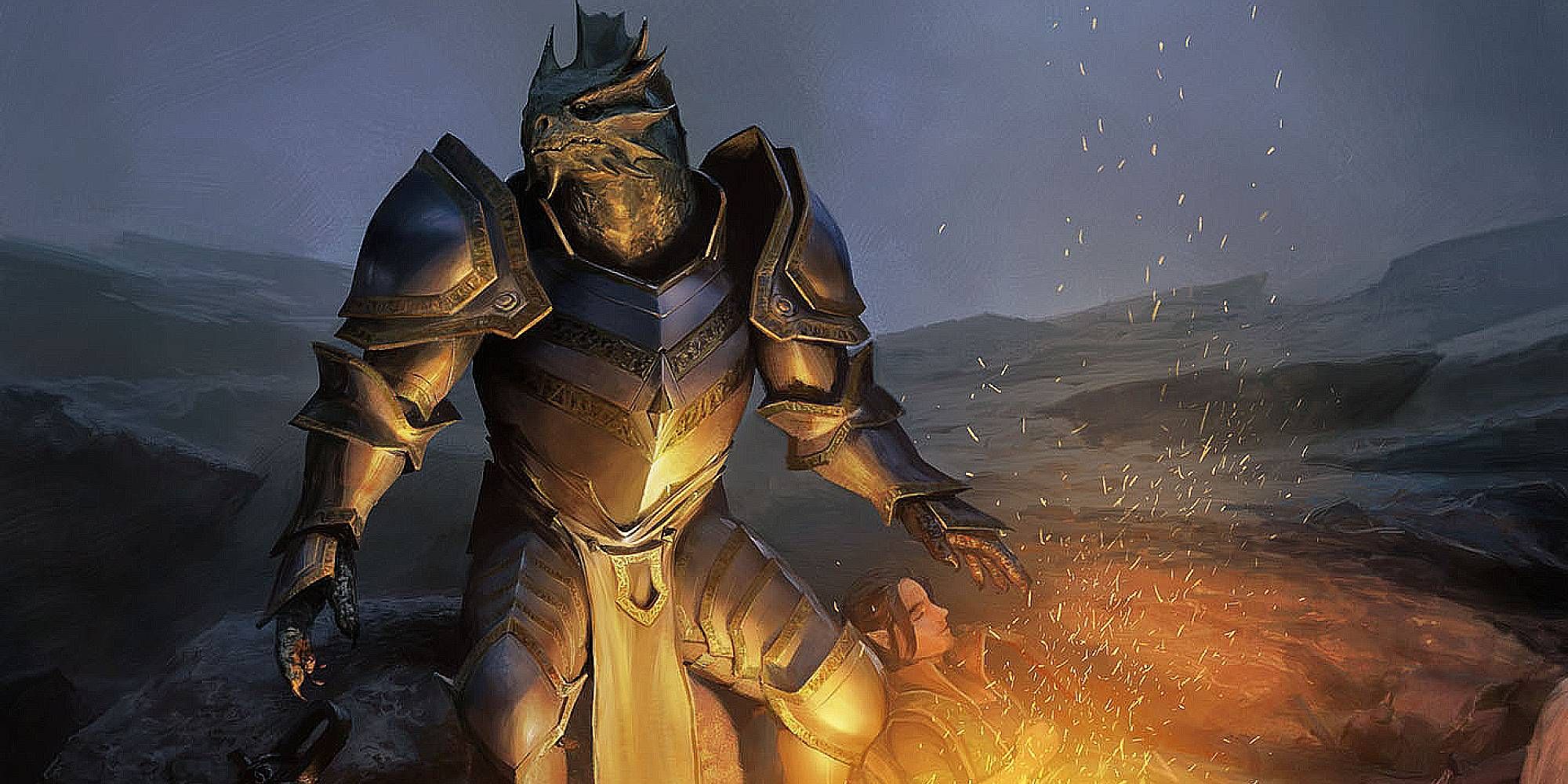 Though this could arguably be a subclass, the Warlord from 3.5e could stand as a very interesting take on martial classes by being someone who focuses on Charisma as opposed to Strength or Dexterity. Although Bard and Warlock subclasses can substantiate this, we don't actually have a whole class dedicated to martial prowess through Charisma alone.

The Warlord focuses on being a leader on the battlefield, offering aid to allies and intimidating enemies. There could be subclasses focused on healing and aiding allies or being more like a wartime general who rules through intimidation, presenting a great class for massive battles.

2 Consult Spirits With The Shaman 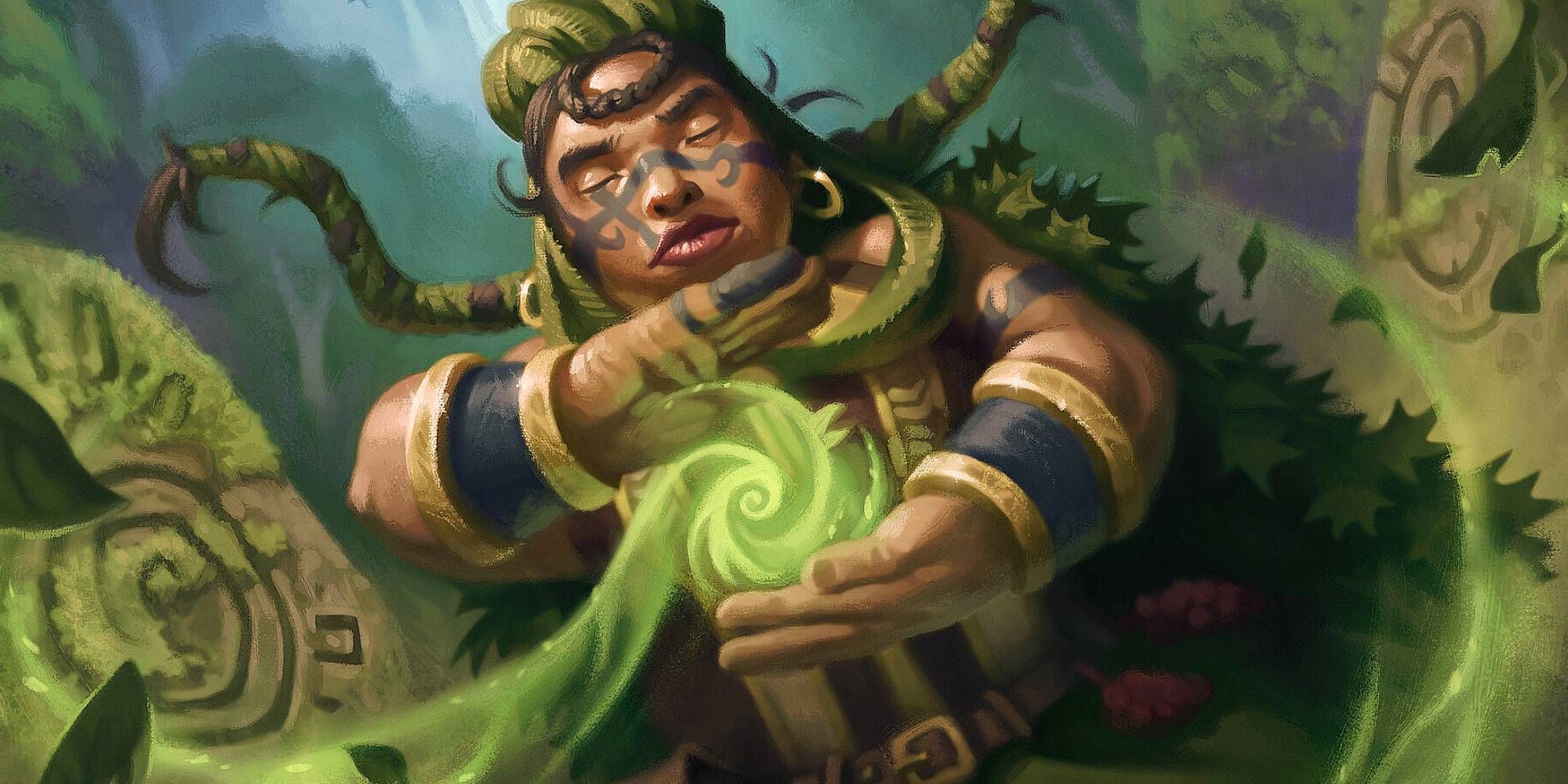 Druids are an interesting sort when it comes to magic, using the surrounding nature in order to fuel their powers. However, some may find it disappointing that the Druid focuses much more on Wild Shape, the feature that transforms them into different beasts to take down their foes, over spellcasting. That's where the Shaman of 3.5e comes in, being a class that focuses similarly on the primordial powers of the world but with much more focus on spellcasting.

Not to mention, they also focus on spirits, which would be fascinating for any magic casting class to use. It's hard to understand why Shaman hasn't made it to the latest edition, but this fan favorite is sorely missed.

1 The Psion Is A Staple Of D&D 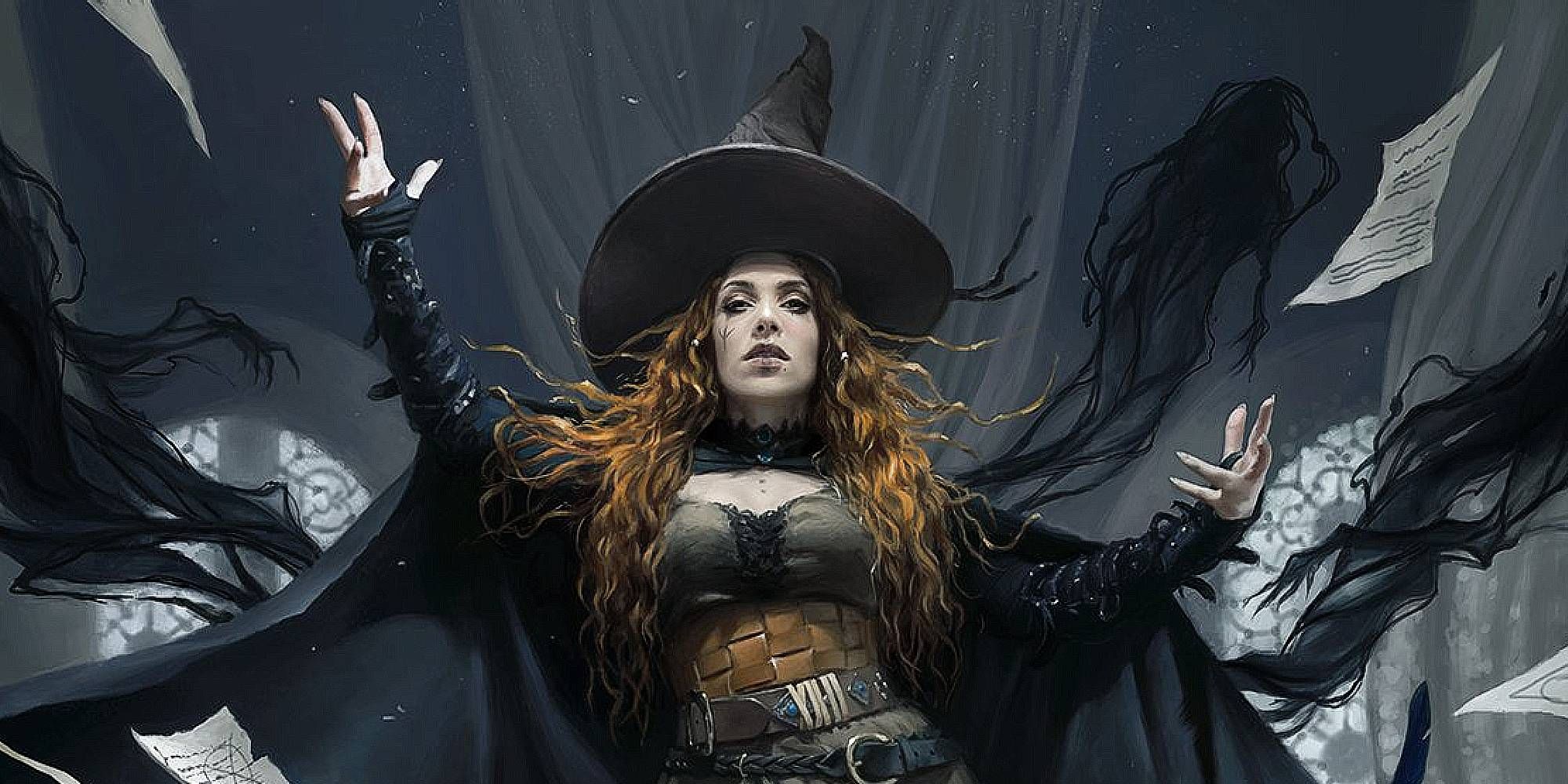 Psions have been in almost every class in Dungeons & Dragons, yet they're not in 5th edition. Psionics are a whole different breed of magic that have barely been introduced. Once again, WotC has taken a class and relegated it to some subclasses when it really could stand as its own class too.

The class has been arguably been a staple of Dungeons & Dragons, similar to a Cleric or Wizard, yet it's still not in the game. Though much like any other class, it's been rocky with how it's been portrayed through the editions, it's clear there is a place for a main Psion class, and plenty of players would desperately love to play one in modern Dungeons & Dragons.