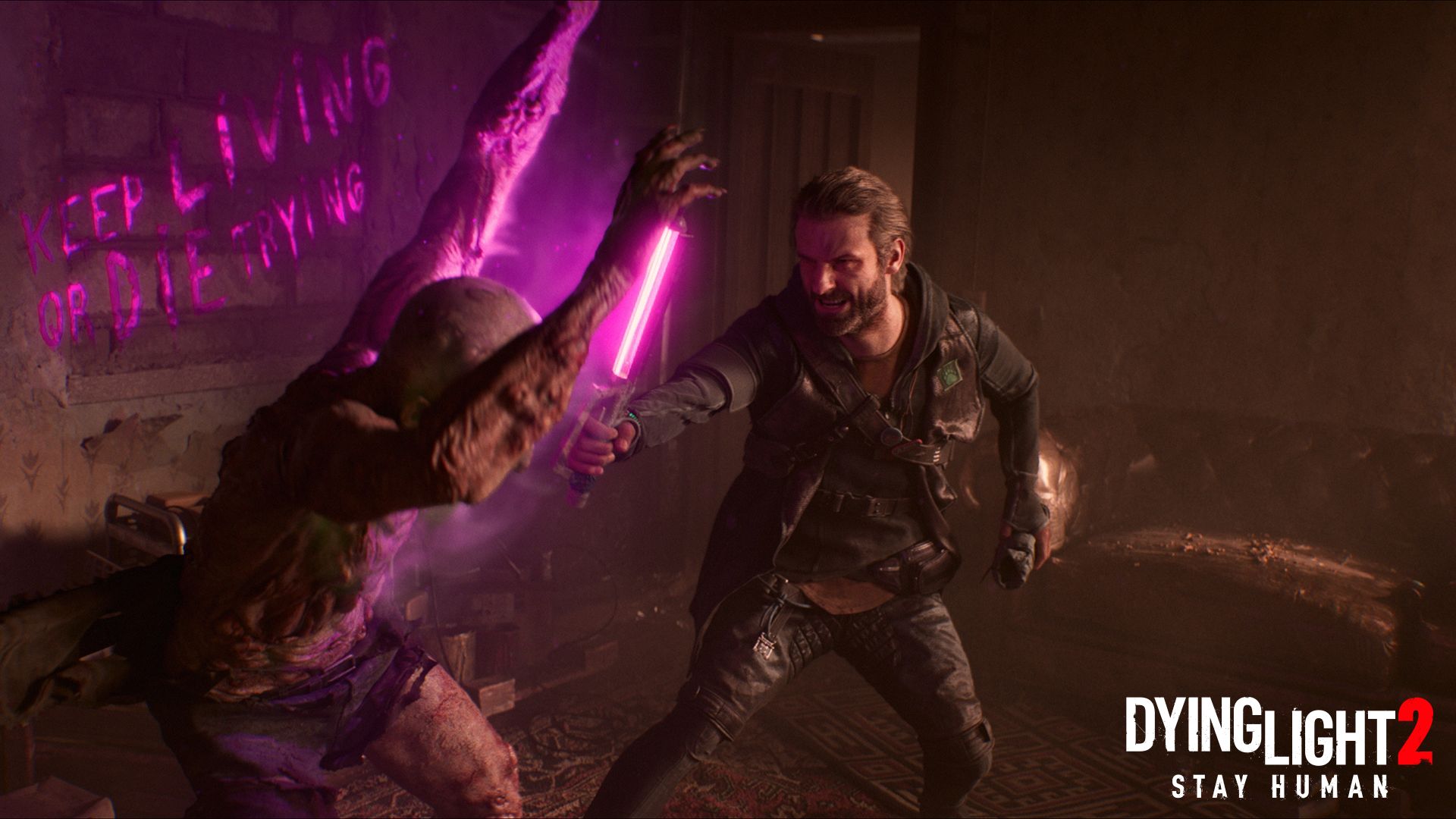 Techland recently added a New Game+ feature to Dying Light 2, but anyone hoping for all-new content is going to have to wait a bit longer than planned.

The first piece of story DLC for Dying Light 2 was meant to release in June. Instead, Techland says it needs a bit more time to work on it and will release it in September.

This doesn’t mean there won’t be anything new for players to sink their teeth into in the interim. Throughout June to August, Techland plans to add a photo mode to the game and introduce community events.

Plus, new content in the form of extra missions, enemies, and rewards will arrive as part of what Techland calls Chapter 1: In The Footsteps Of A Nightrunner.

This will arrive in the summer, with a second chapter to bring more of the same in the autumn alongside the story DLC. It should be noted that, unlike everything else, the story DLC won’t be free and will require payment.

However, in June, we will introduce the first game Chapter entitled âIn the Footsteps of a Nightrunner,â filled with content and events, as well as the highly anticipated photo mode, so stay tuned for more action in The City!

Techland’s updated roadmap also reminds players that it intends on supporting Dying Light 2 with post-launch content for at least five years. Considering the game already had upwards of 500 hours’ worth of content to begin with, we’ll let you decide whether having even more of it is a good thing or not.

At least Techland is consistent. The first Dying Light from 2015 also saw five years of post-launch support, with its final piece of DLC releasing in 2020.

In the meantime, there’s still no word on the game’s Nintendo Switch version. Said version was supposed to release on the same day as the others but wound up being delayed.

It’s currently only slated to arrive later this year. As a reminder, it’s a cloud version so it will require a constant and reliable Internet connection to play.