This may not come as a complete surprise to the gaming community given the circumstances we’re in, but the physical event for E3 2021 has reportedly been cancelled.

According to a document published by the Board of Los Angeles Convention and Tourism Development (via Resetera user Rösti) for a special meeting on March 3, the physical Live event for E3 2021 has been listed for cancellation. However, the ESA is still working on broadcast options for the event, alongside the E3 license for 2022 and 2023.

With the COVID-19 pandemic still ongoing, albeit with some improvements in recent weeks, it’s no surprise that a physical E3 event would be off the table once again. After all, it is better to be safe than sorry.

The cancellation of the physical version of E3 2021 makes it likely that a virtual event will be held in its place. The mere mention of the Entertainment Software Association working through broadcast options with the LATCB hints as much. 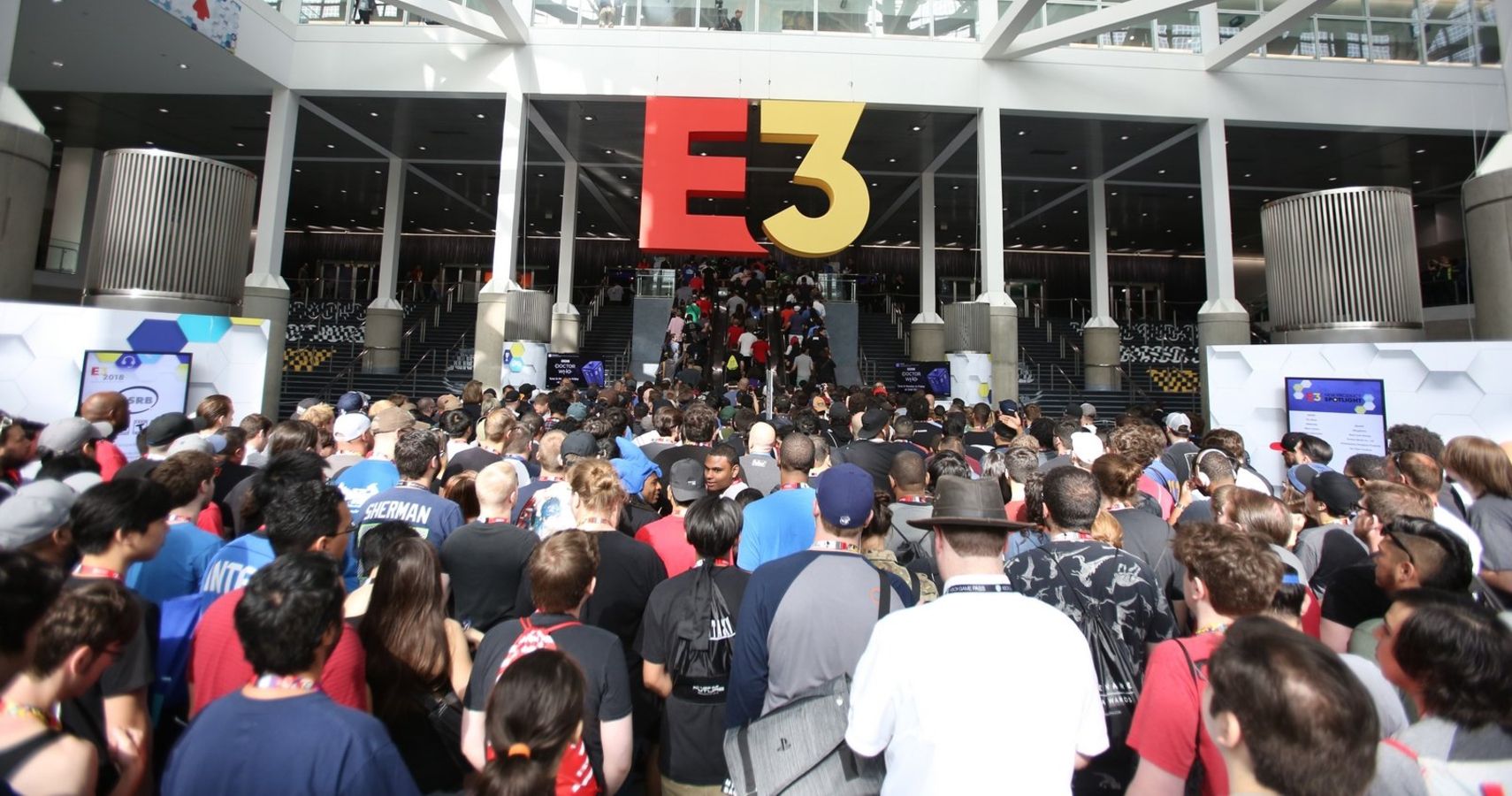 Earlier this month, the ESA reportedly pitched plans to hold a virtual E3 event, which would consist of live-streamed coverage of game previews over the course of June 15-17, which is around the same time that a traditional physical E3 event would normally take place. It even outlined an itinerary of what would be included in the virtual event coverage, such as two-hour keynote sessions and even an awards show, but game developers and publishers have not shown much interest in those plans.

It’s unfortunate that no one will be able to travel to Los Angeles to attend the biggest gaming event of the year once more, but the COVID-19 pandemic has only shown that game development companies are better off without E3.

Even before the pandemic pulled the plug on the show, gaming companies like PlayStation, Xbox and Nintendo have held virtual showcases that give gamers the same excitement over upcoming games and consoles as they would if they showed them off under the same roof. The PlayStation Showcase, for example, managed to get consumers invested in the PS5 and the games being developed for it in the comfort, health and safety of their own home just as much as it would if it were shown at E3 under normal circumstances.