E3 has already stated that it plans to return next year as both a physical and digital event, and now we're finding out just how it plans to do it. Those plans start by first handing over the reins to ReedPop, the same company that organizes PAX, EGX, New York Comic Con, and Star Wars Celebration Day. ReedPop is also the parent company of several games publications, including Eurogamer, GamesIndustry.biz, USGamer, and several others.

In a statement, ReedPop said that E3 will continue with "what's always worked" while "reshaping" aspects of the show that haven’t been working in recent years.

"It is a tremendous honor and privilege for ReedPop to take on the responsibility of bringing E3 back in 2023," said Lance Fensterman, president of ReedPop. "With the support and endorsement of the ESA, we’re going to build a world-class event to serve the global gaming industry in new and broader ways than we already do at ReedPop through our portfolio of world leading events and websites." 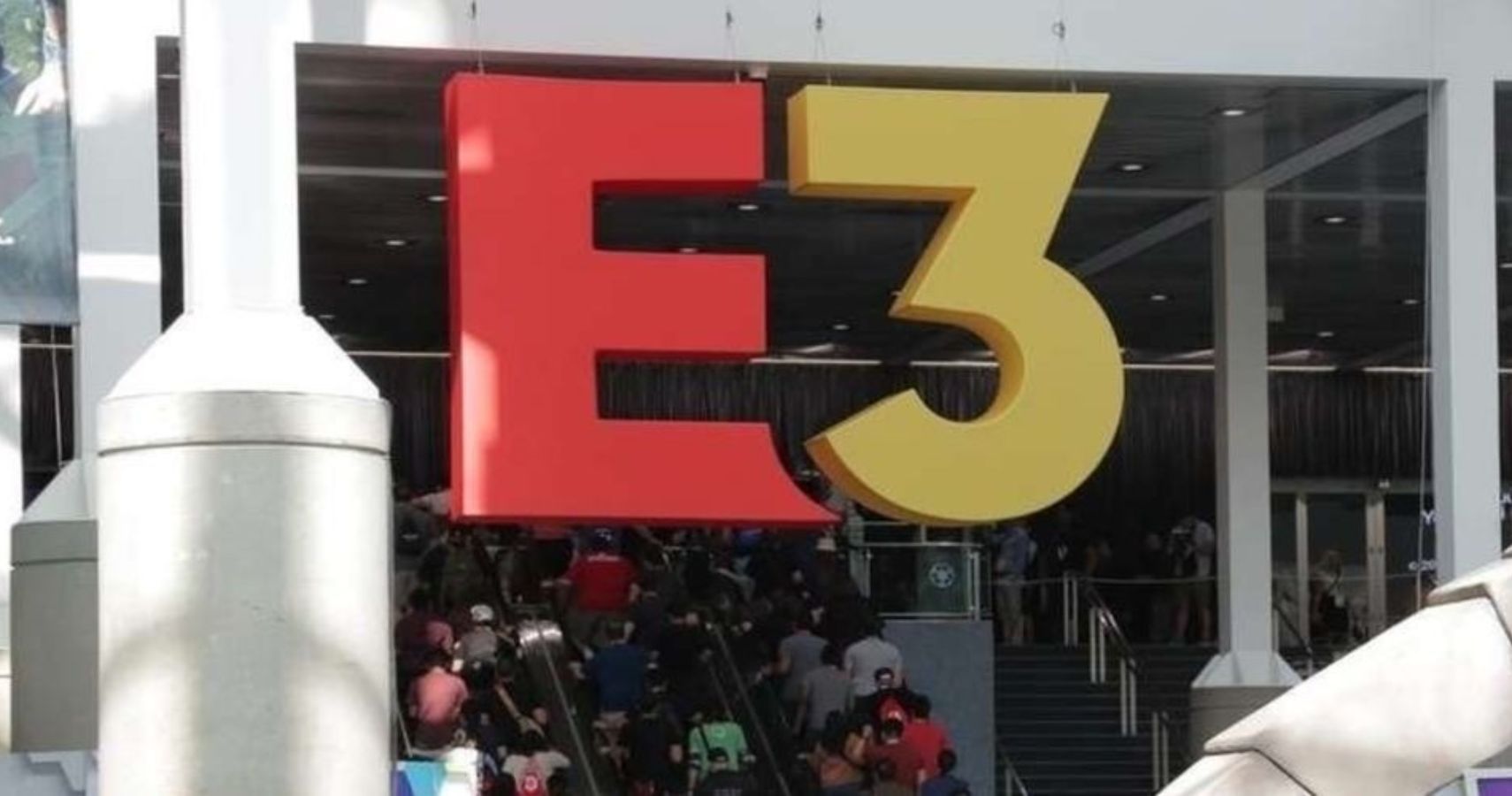 Christopher Dring, head of games business-to-business, stated that the idea behind ReedPop’s envisioning of E3 is to "embrace everything that takes place during E3 week," and "unite the industry" as a global event.

That last task may prove to be difficult. E3 has been under pressure in recent years as big publishers have started to skip the event, including EA, Sony, and Activision. E3 is also facing competition from Summer Game Fest, which has claimed several companies that have snubbed E3. Summer Game Fest also just completed its first in-person event and posted record viewership numbers for its digital showcase.