The one RPG enemy we will never get enough of is, without a doubt, Living Trees. I mean, they enrich the scenery and also could potentially murder you? Say no more. Elden Ring makes a fine contribution to this trope by introducing Erdtree Avatars.

If you are up to the challenge of chopping the Erdtree Avatar up, we promise not to report you to your local environmental advocacy group. In fact, we will not only 100% support you in your decision, but also provide you with a thorough guide including the best tips to defeat it. Hey, that tree brought it on itself. 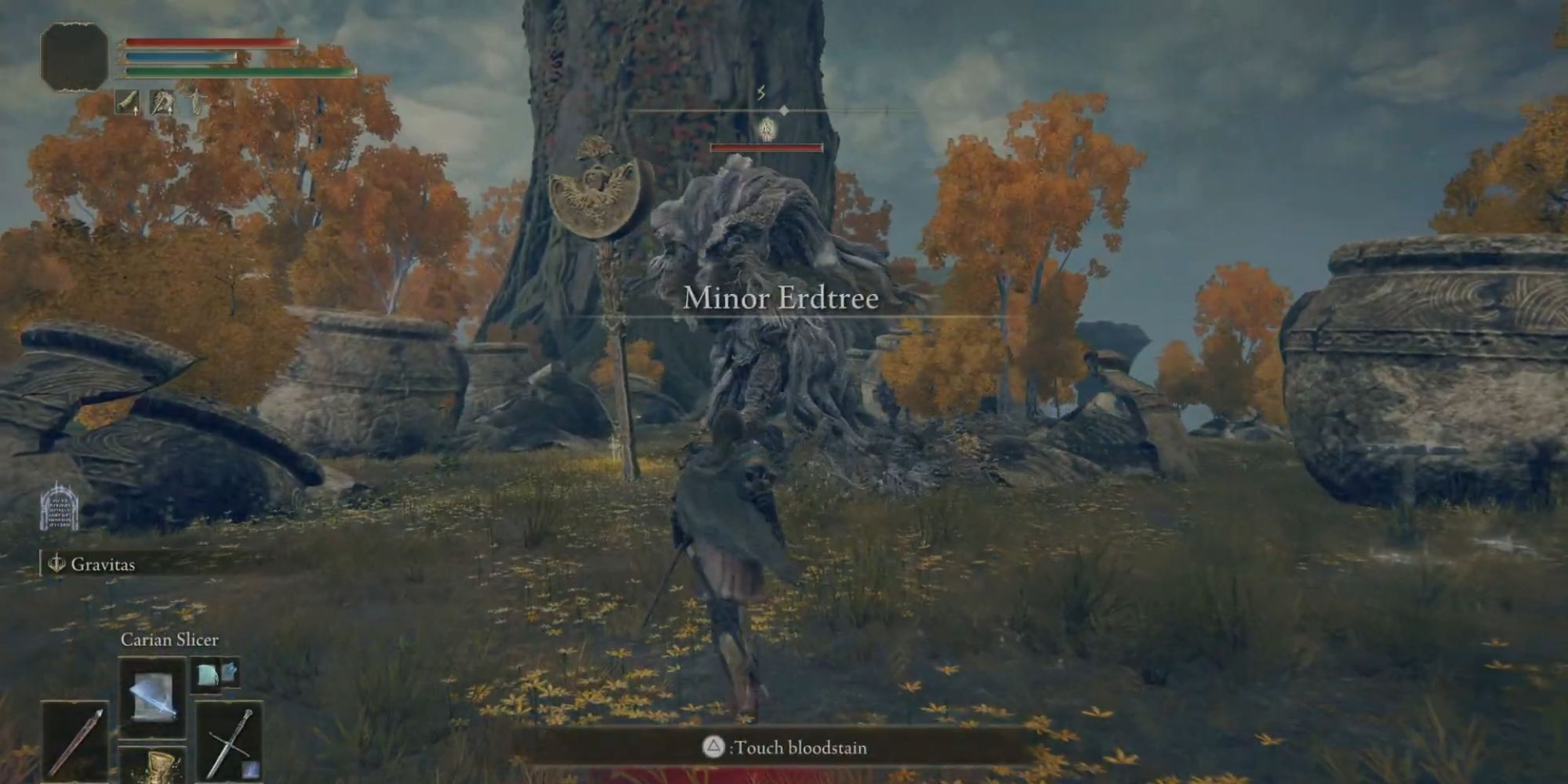 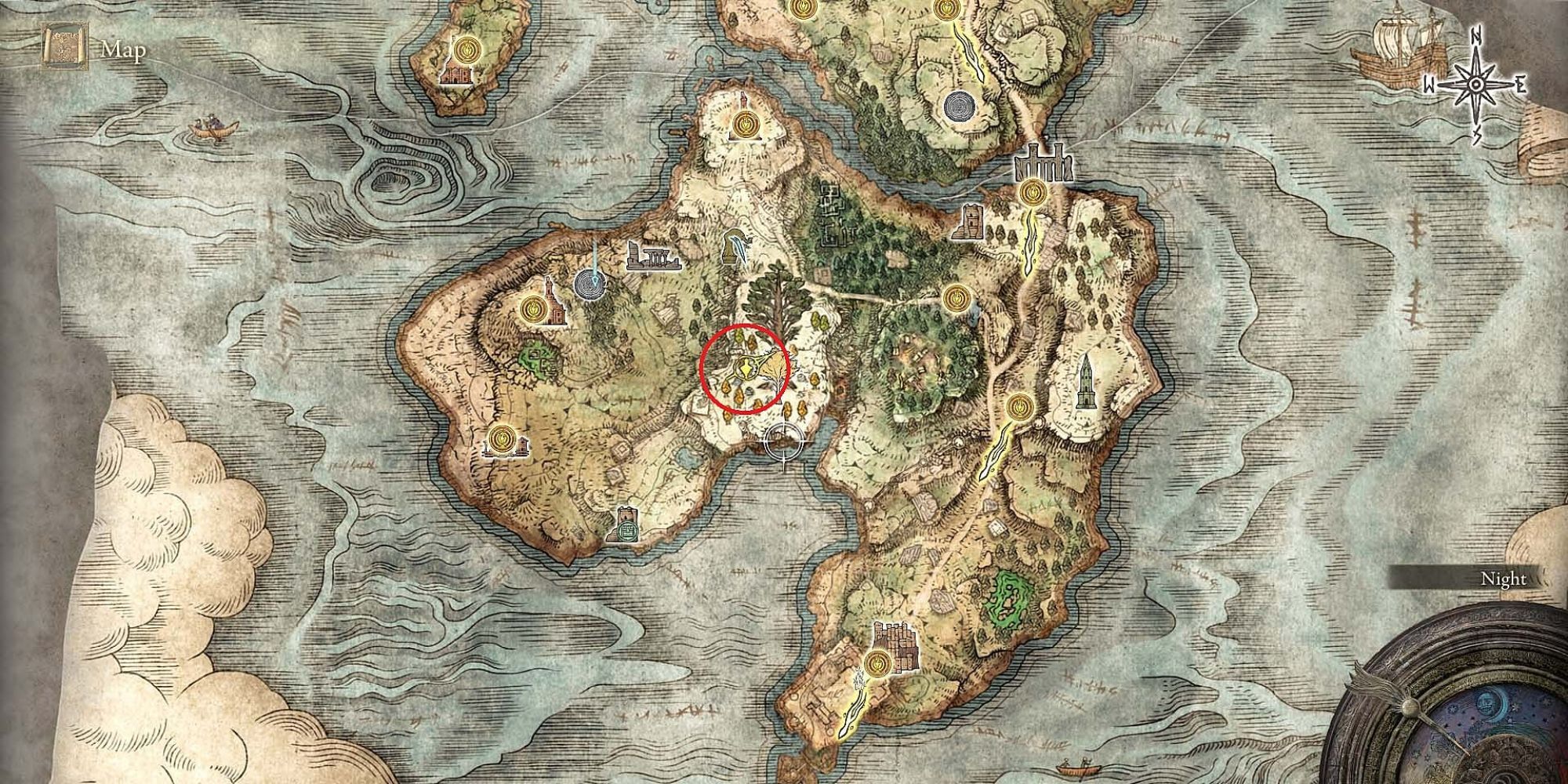 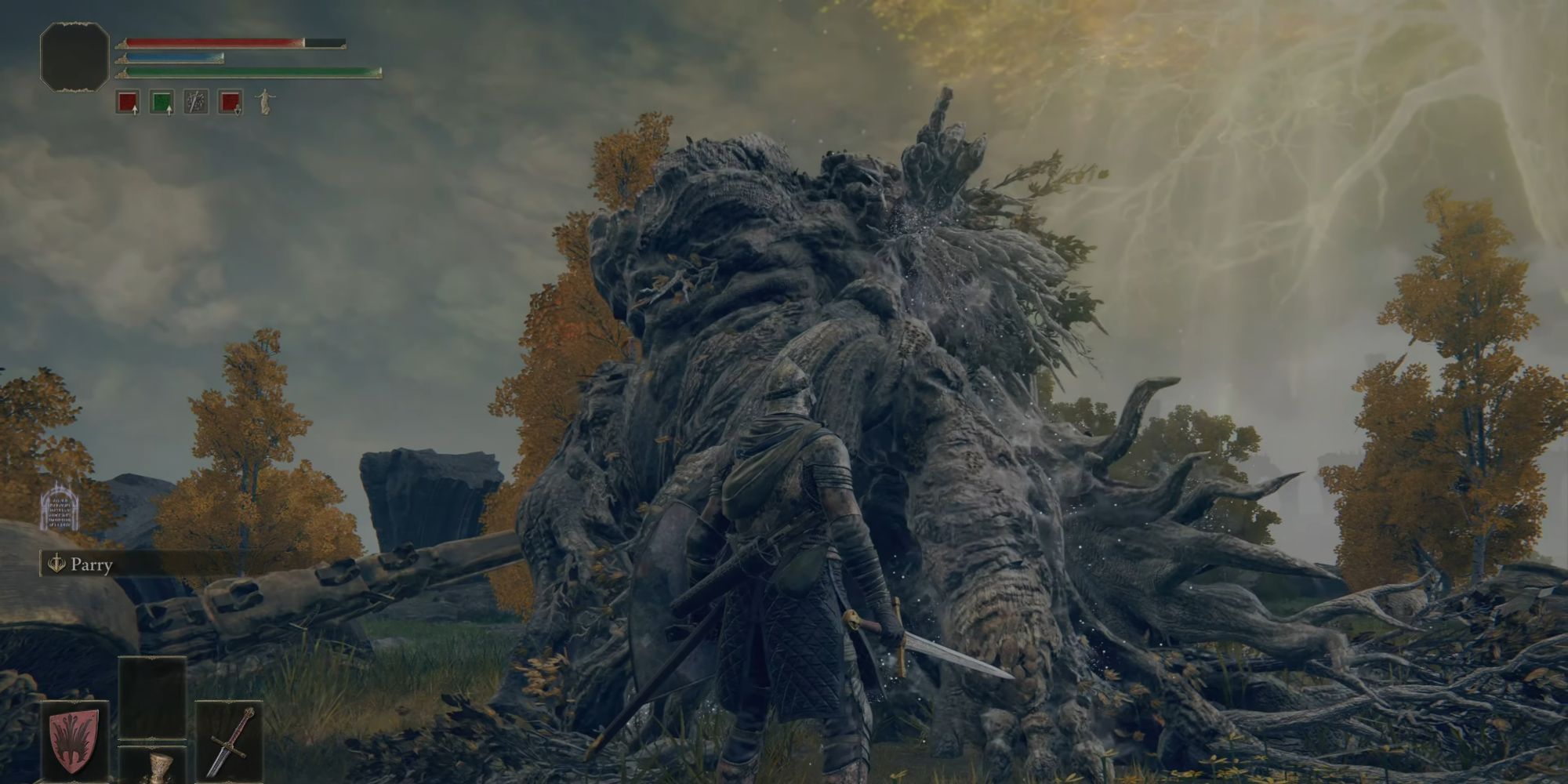 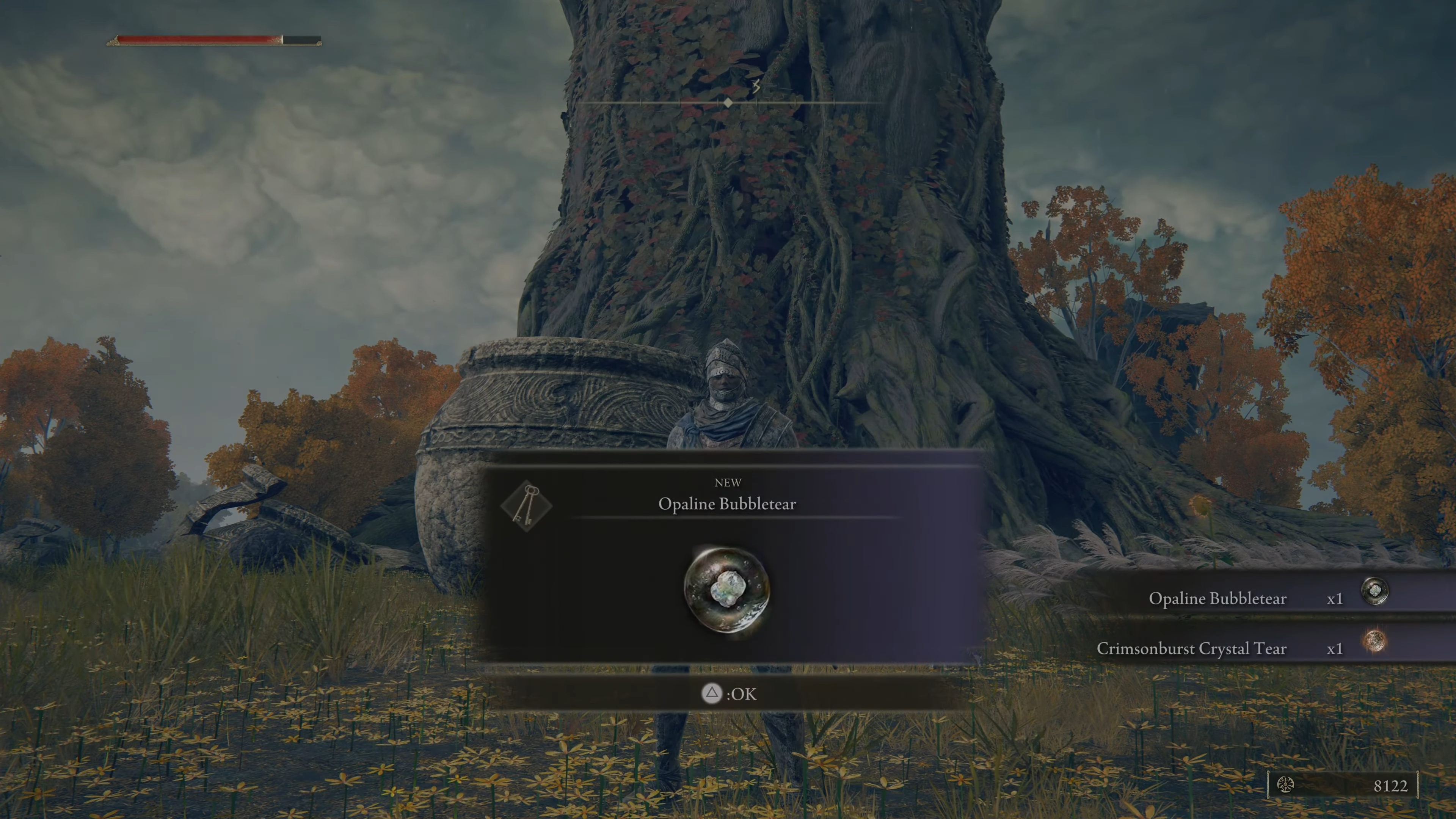 The Erdtree Avatar is a sort of large walking tree that carries a huge staff. It can be found underneath the Minor Erdtree in the center of the peninsula surrounded by large stone pots. His main forms of attack revolve around swinging his staff nearby, hoping that it will hit you. It also has an area of effect attack where it hits the ground, which you should be careful of if you spend too much time near it. As the fight progresses, Erdtree's Avatar uses more and more magic attacks, eventually firing yellow magic spears over the battlefield.

Getting used to a boss's attack patterns is the best way to learn how to beat it. For the Erdtree Avatar, try to learn its dangerous sweeping attacks first, as they will be the main trip-up for most players. 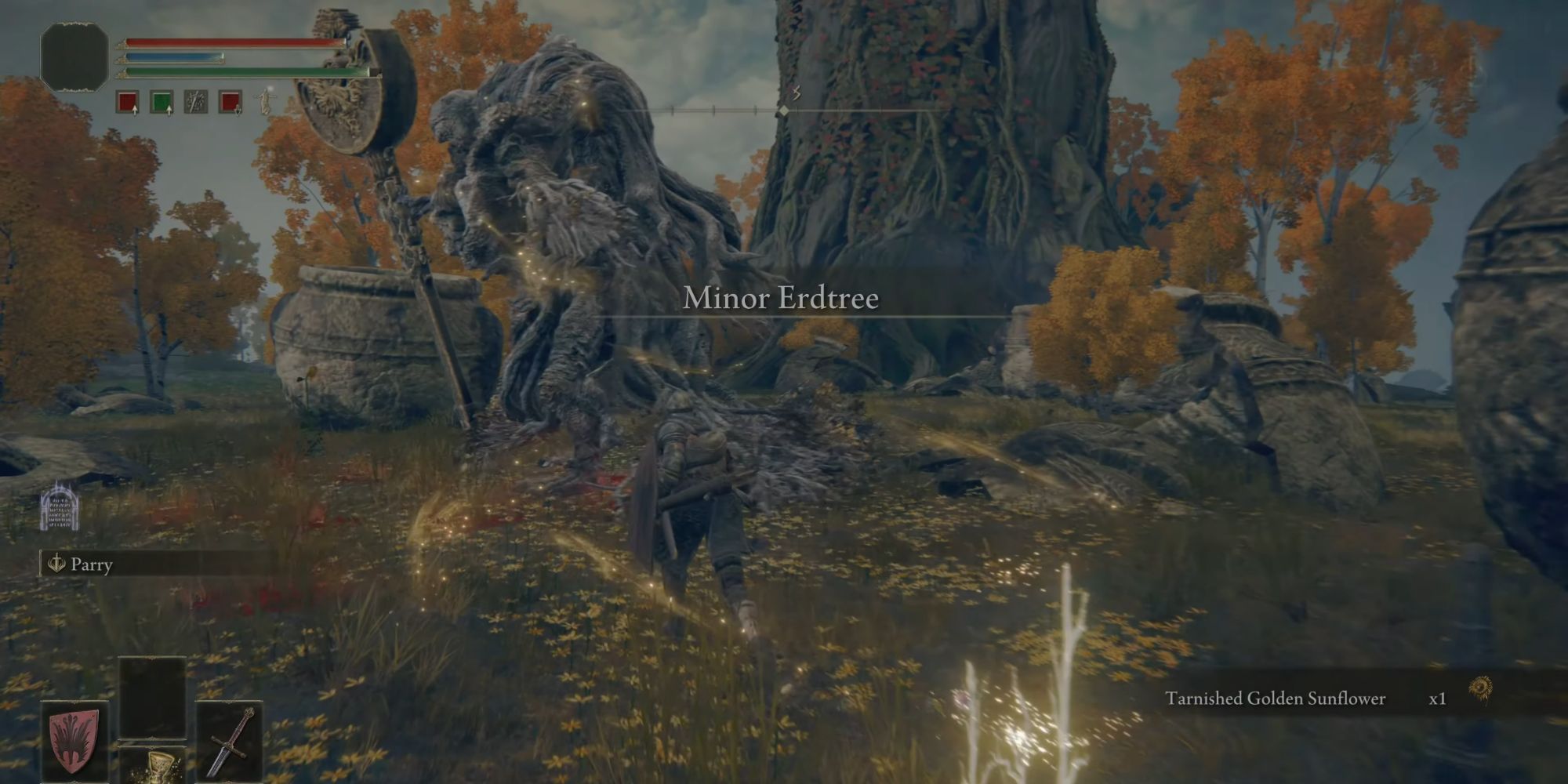 If it lifts its staff to the side, it will perform a staff swing attack. This is a good opportunity to counter.

Counter: go ahead and dodge towards it. This will allow you to get on its back and land a couple of hits. 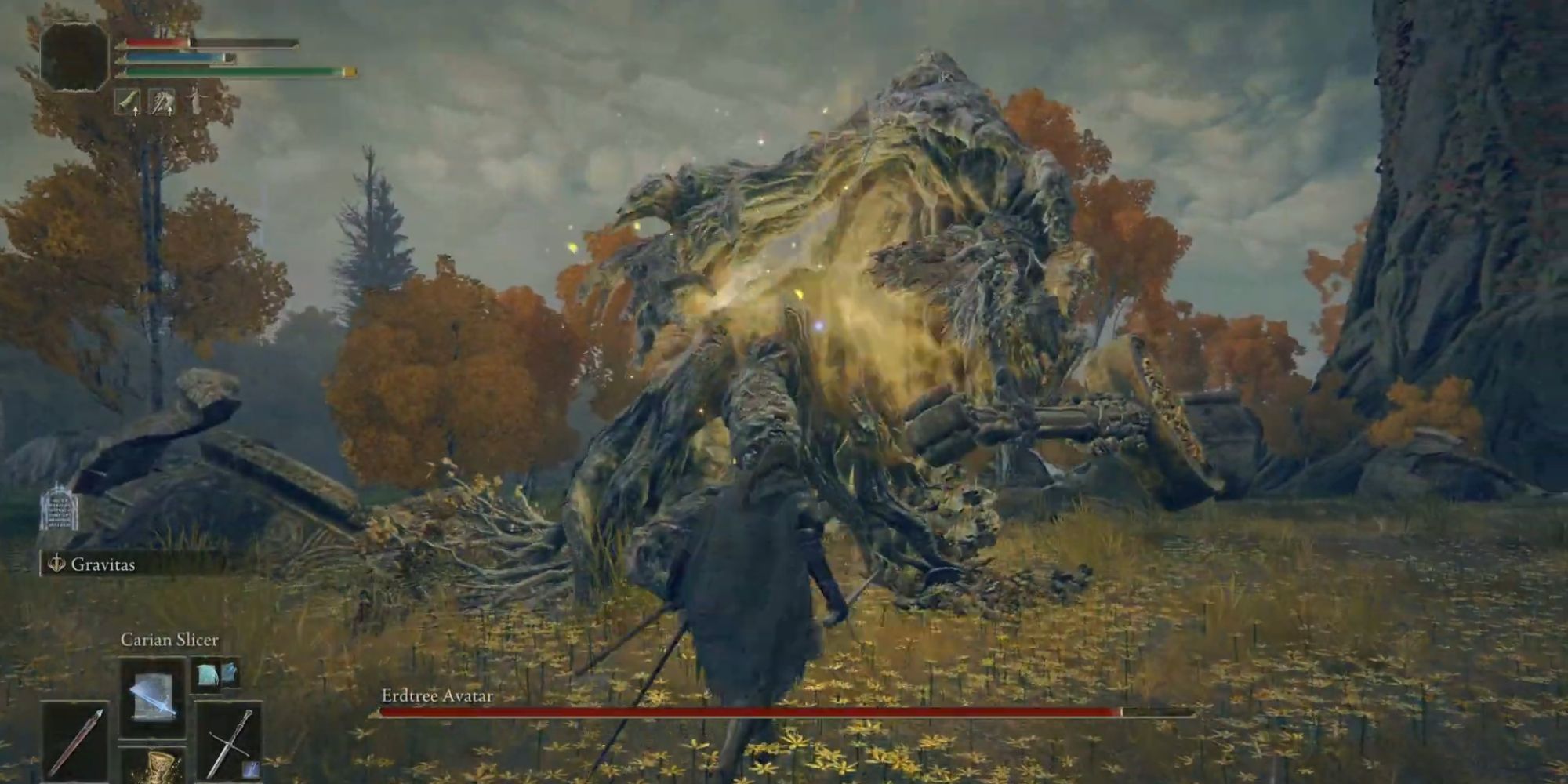 If it lifts its staff and the head of the weapon goes all the way to its back, the Erdtree Avatar is about to launch a vertical smash. This inflicts direct damage and also AoE damage.

Counter: try to roll to the side to avoid its attack. 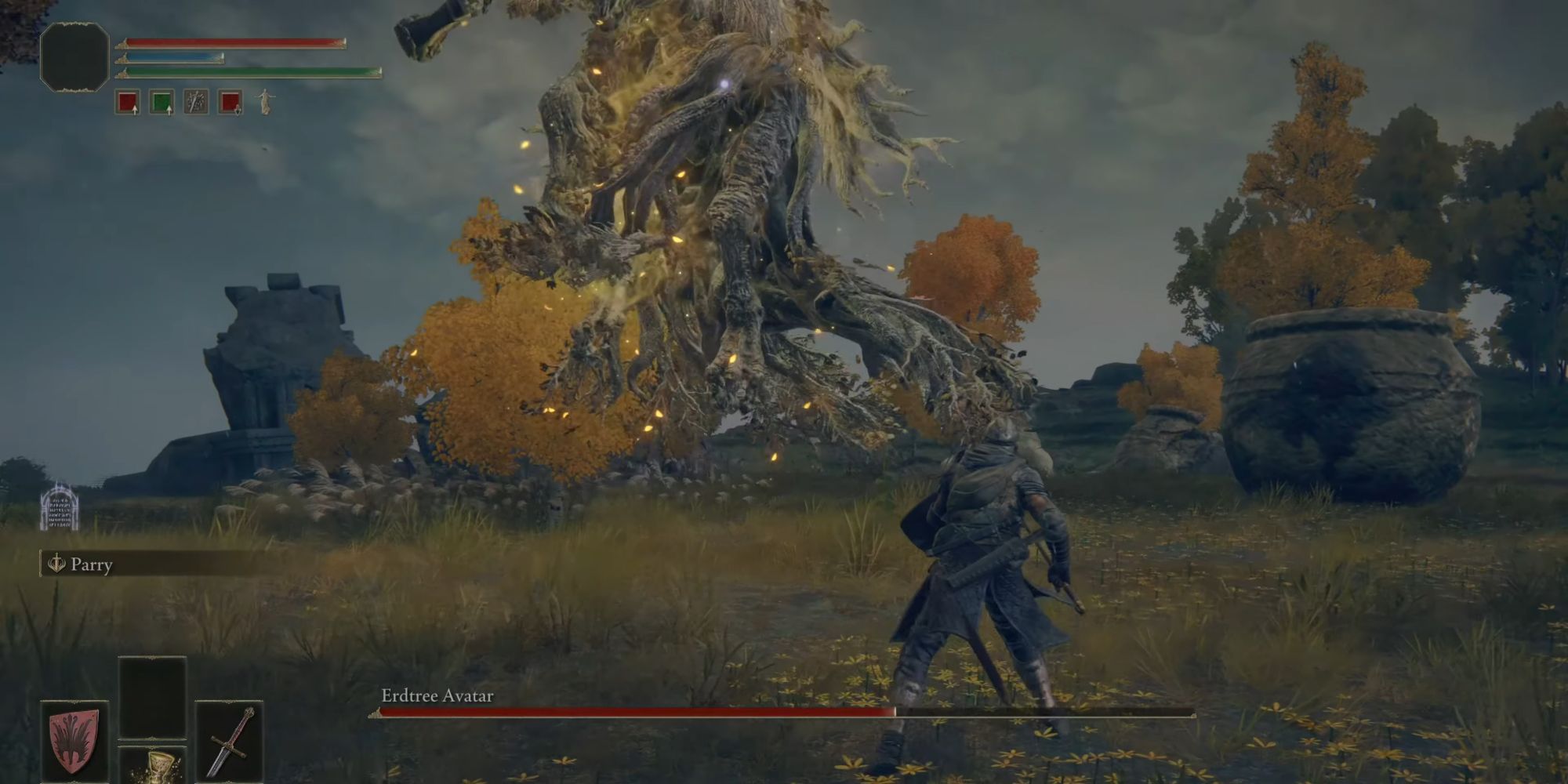 You know something bad is about to happen when an actual TREE takes a leap into the air. When it does this, it will fall and cause a magical explosion with huge area of damage.

Counter: roll away from it immediately and stay. far. away.

This attack follows right after the previous one. It will literally start shooting a bunch of little stars towards you. If you are hit by all of them, you will die instantly.

Counter: you will be fine as long as you keep moving. Don't stand still, and the little stars won't reach you. 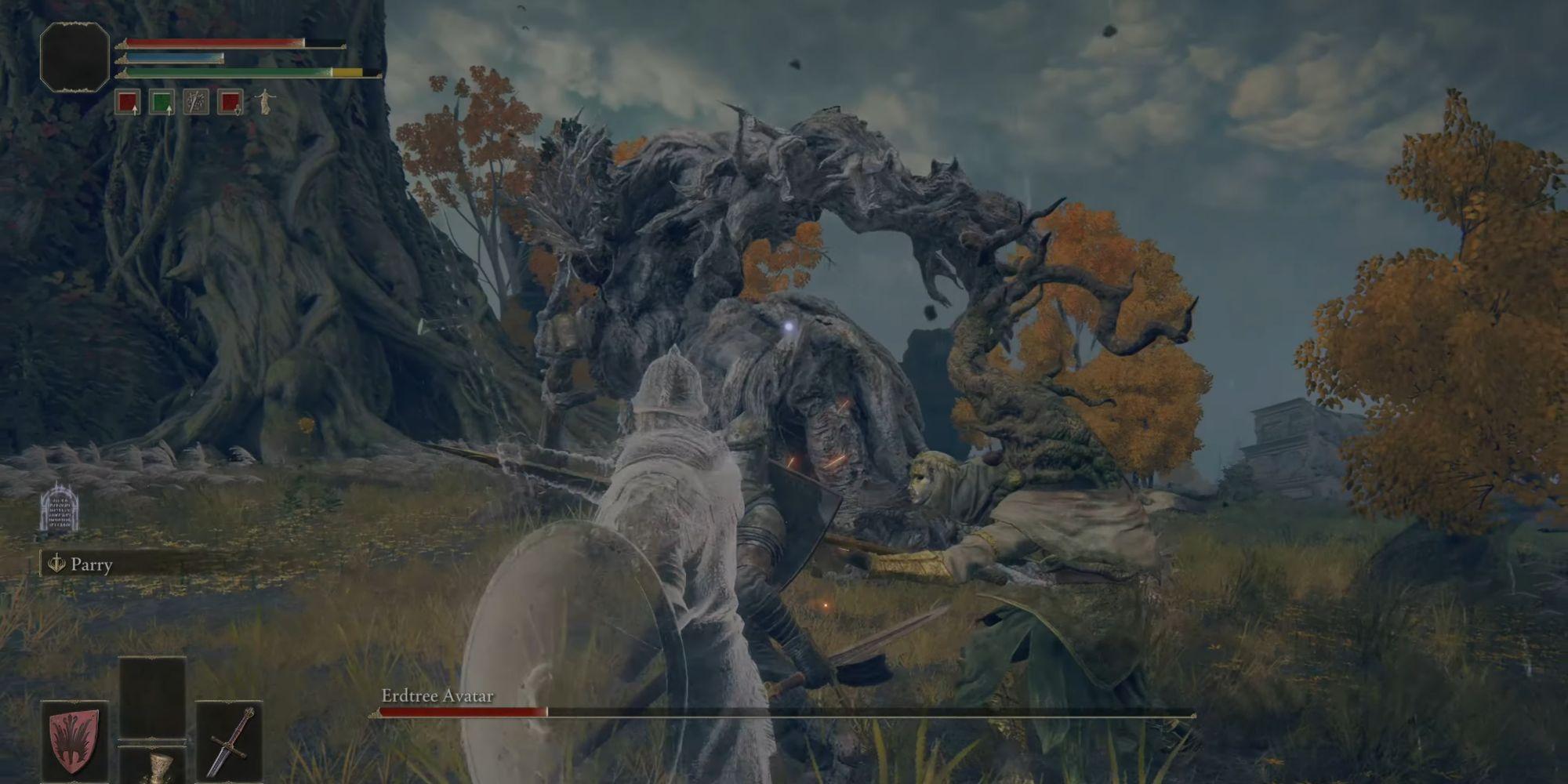 One thing you should know about this boss is that it moves faster than it looks. It's not as slow as the giant ogres, for example. The good news is that there is a giveaway: you should pay attention to the angle of its staff to know how it will attack. Your best option is to sneak up on it and hit it at close range. In case this is not an option for you, take advantage of the fact that you can take the horse and keep moving away, stopping, shooting, and changing position constantly. Slowly but surely.

The safest place is behind the tree. To get there, you should roll towards it as it does a sweeping attack. Attack between its big hits and roll away when you see it's about to do a slam. Avoid blocking, as it costs a lot of stamina.

You will have to be extra wary of its shooting stars attack, which will need you to run out of the attack's radius quickly lest you get struck.

It is always a good idea to bring your ash spirits along with you. They can keep Erdtree's avatar busy while you focus on dealing damage. Do not get comfortable, though, as it does have a couple of ranged attacks that can get to you even if you are far away. 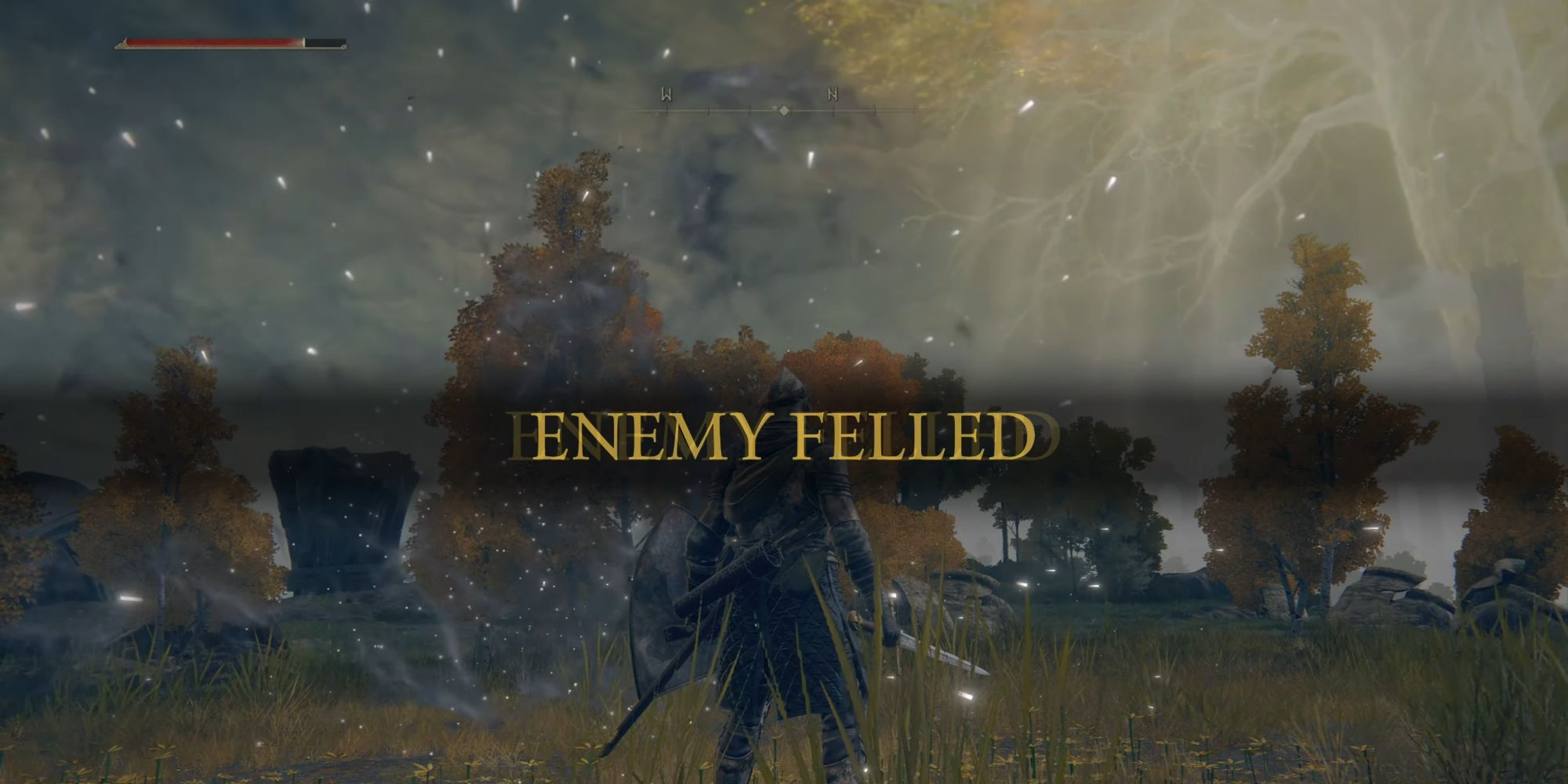