Elden Ring has brought forth many classic weapons from previous Soulsborne titles. Players can carve through enemies with katanas, swords, claws, and much more. Arguably the most surprising weapon archetype to return is the twinblade, a dual-sided blade that rapidly slashes at foes.

A fan-favorite weapon present in Dark Souls 2, the twinblade returns in Elden Ring with just as much style and damage output as before. If you want to slash your enemies into pieces, look no further. This guide will quickly go over where to find the twinblade, provide its base stats, and we'll briefly discuss the weapon's moveset. 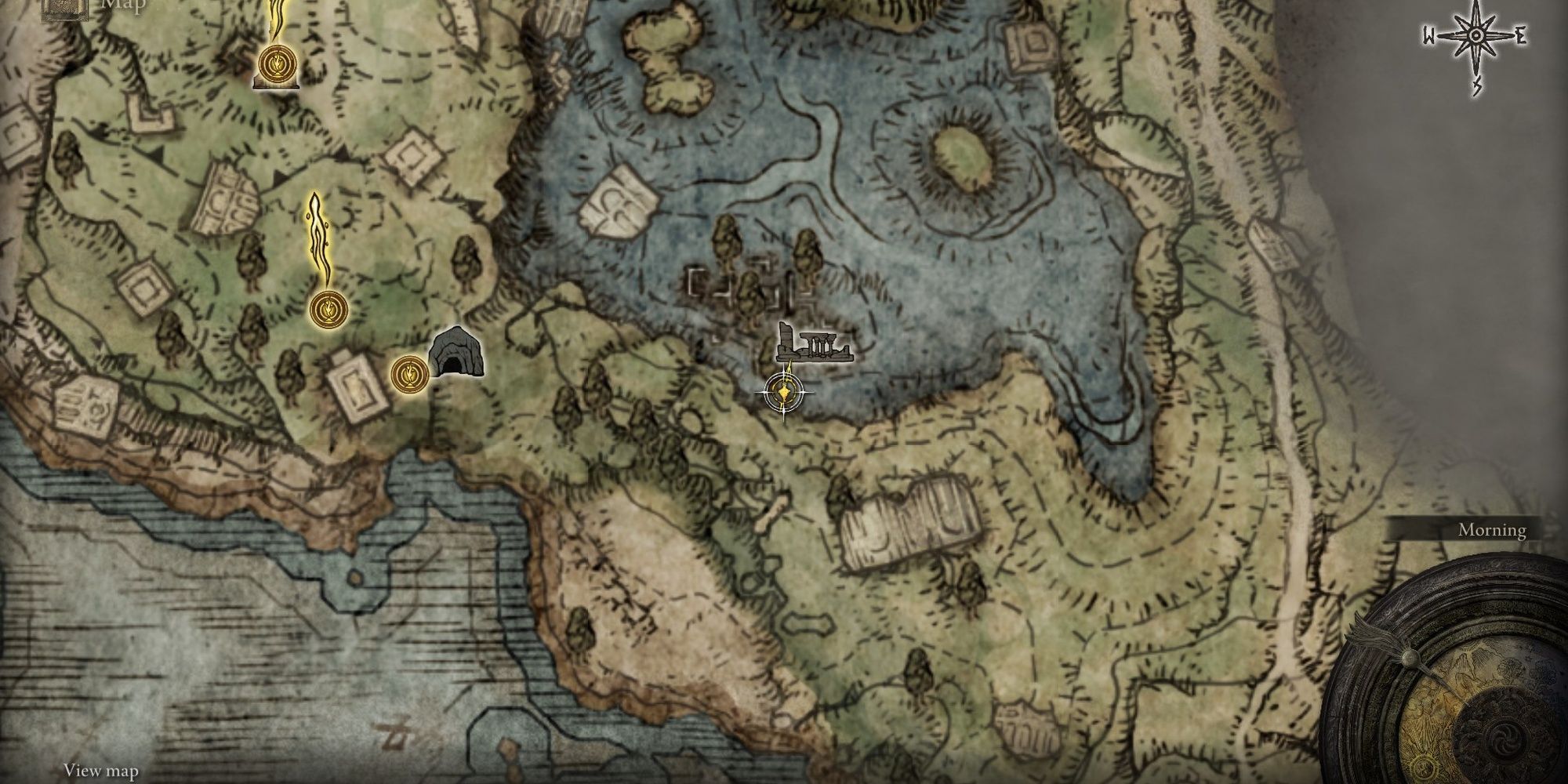 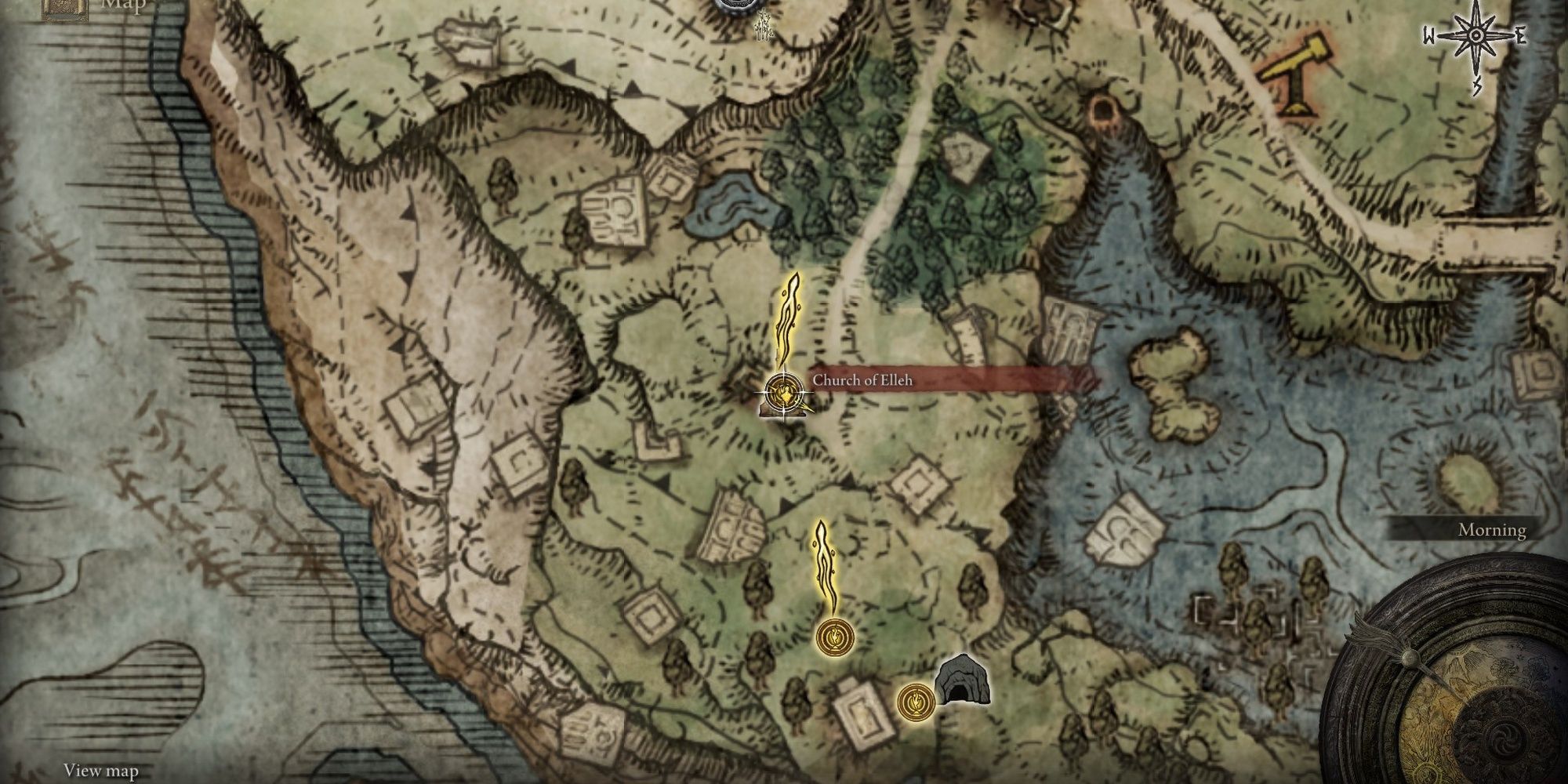 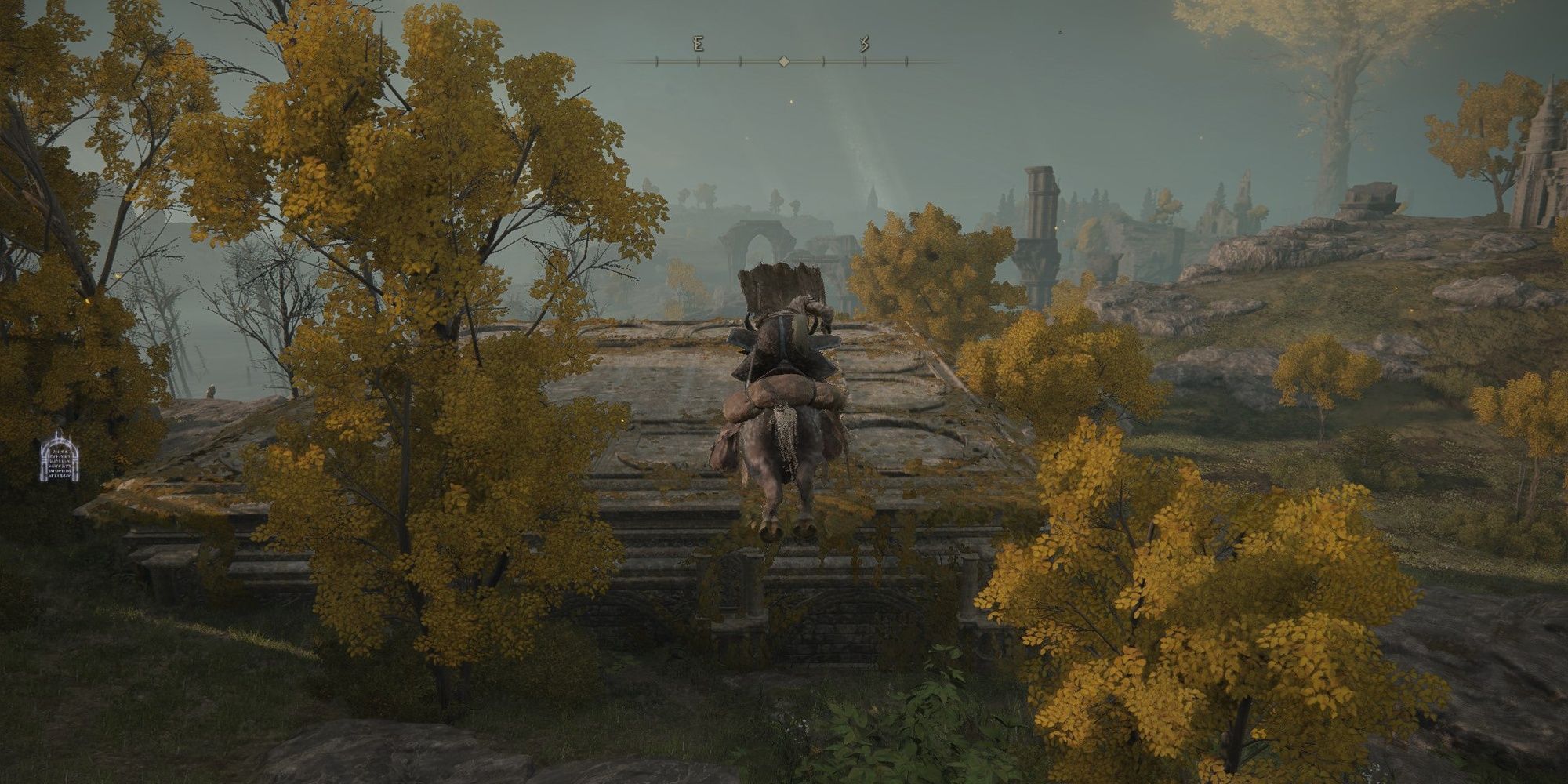 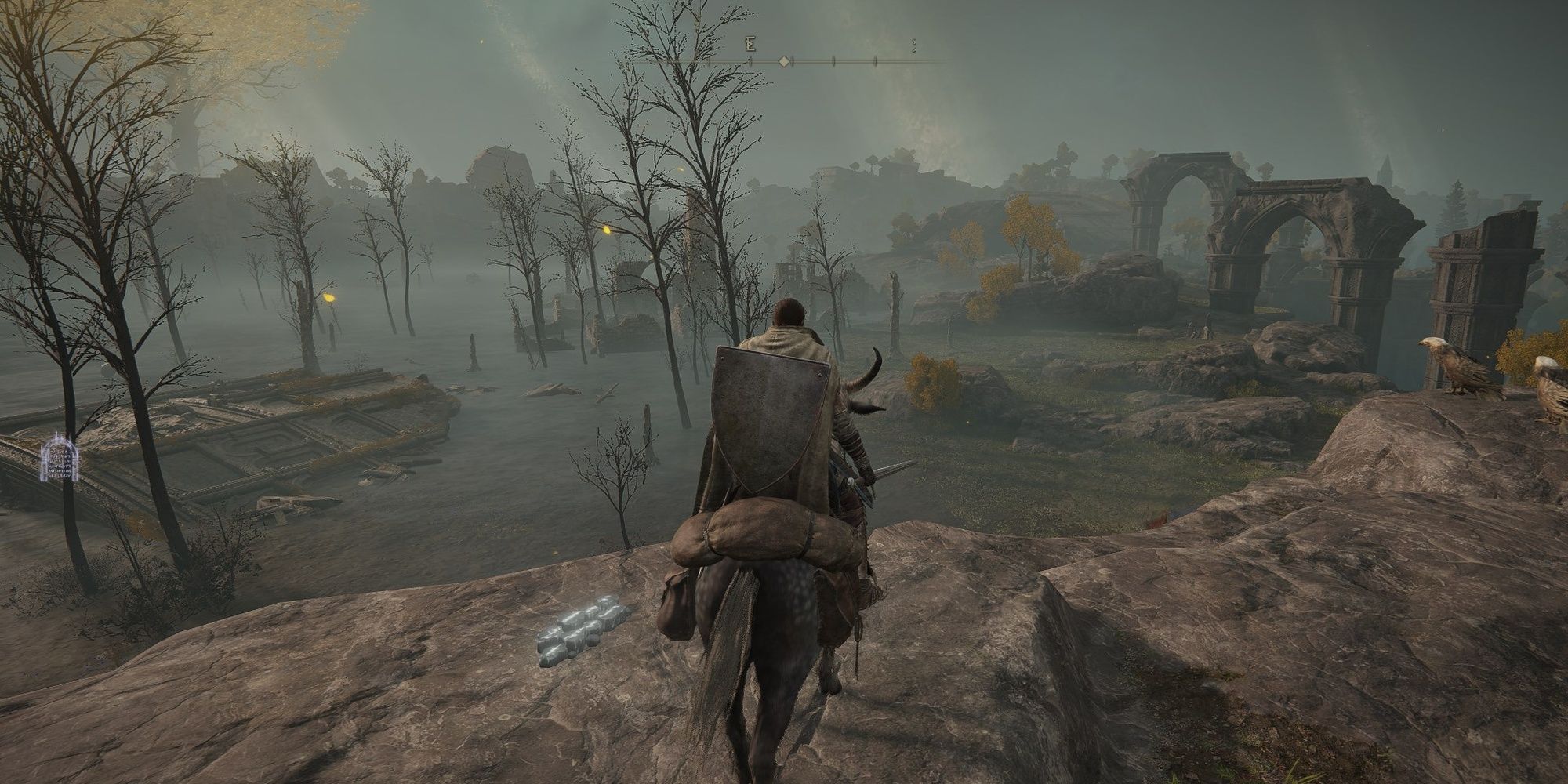 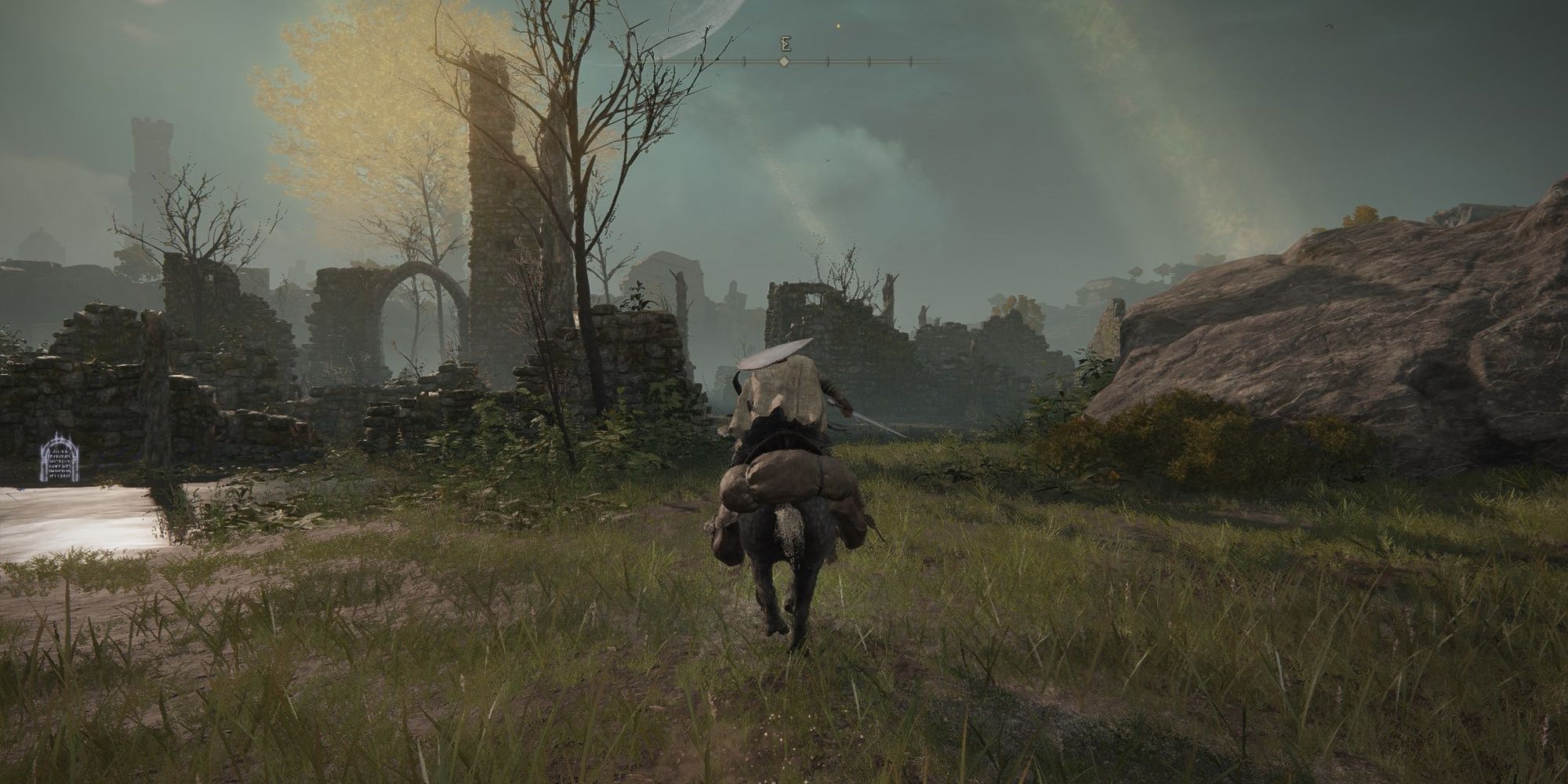 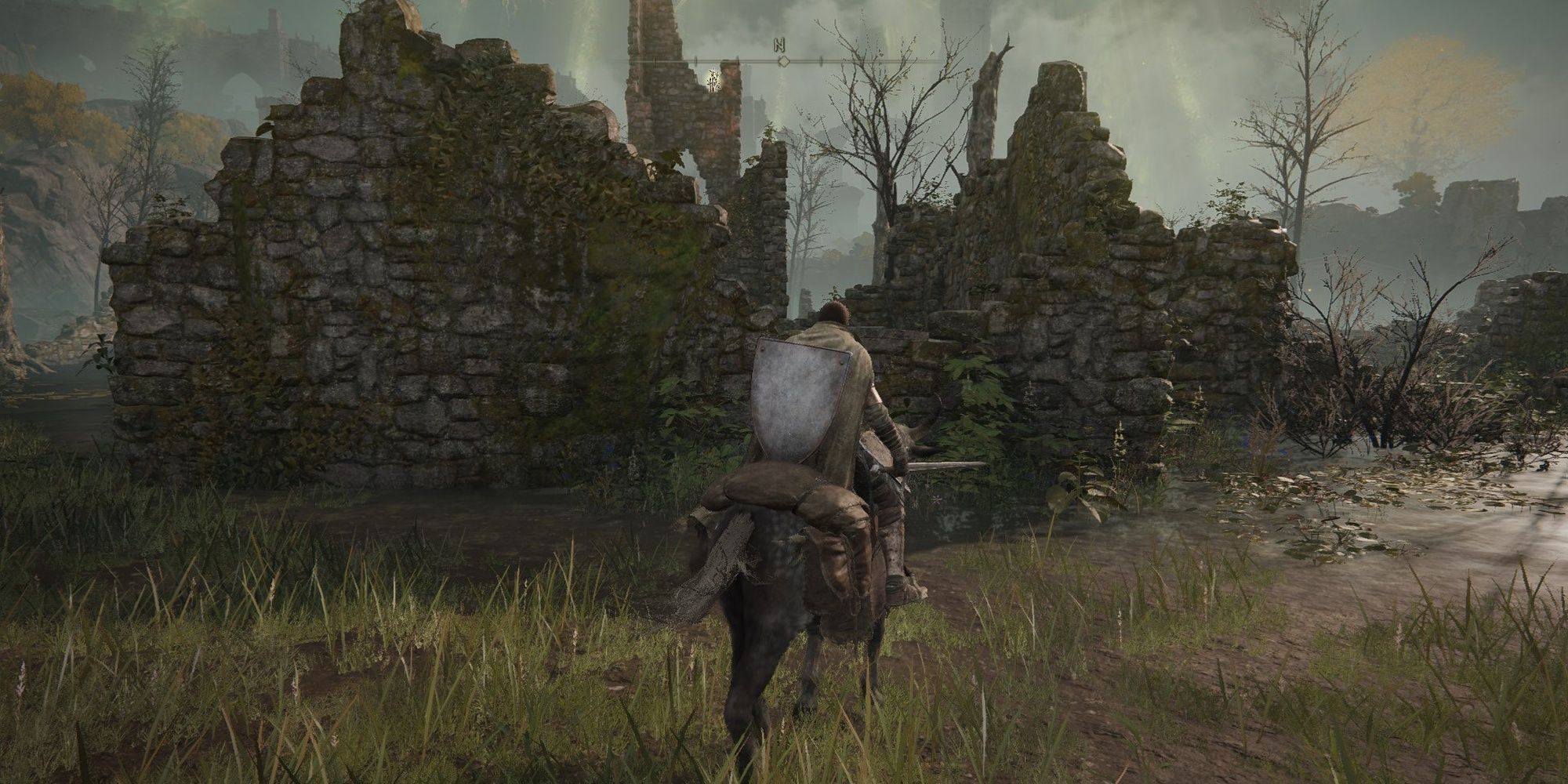 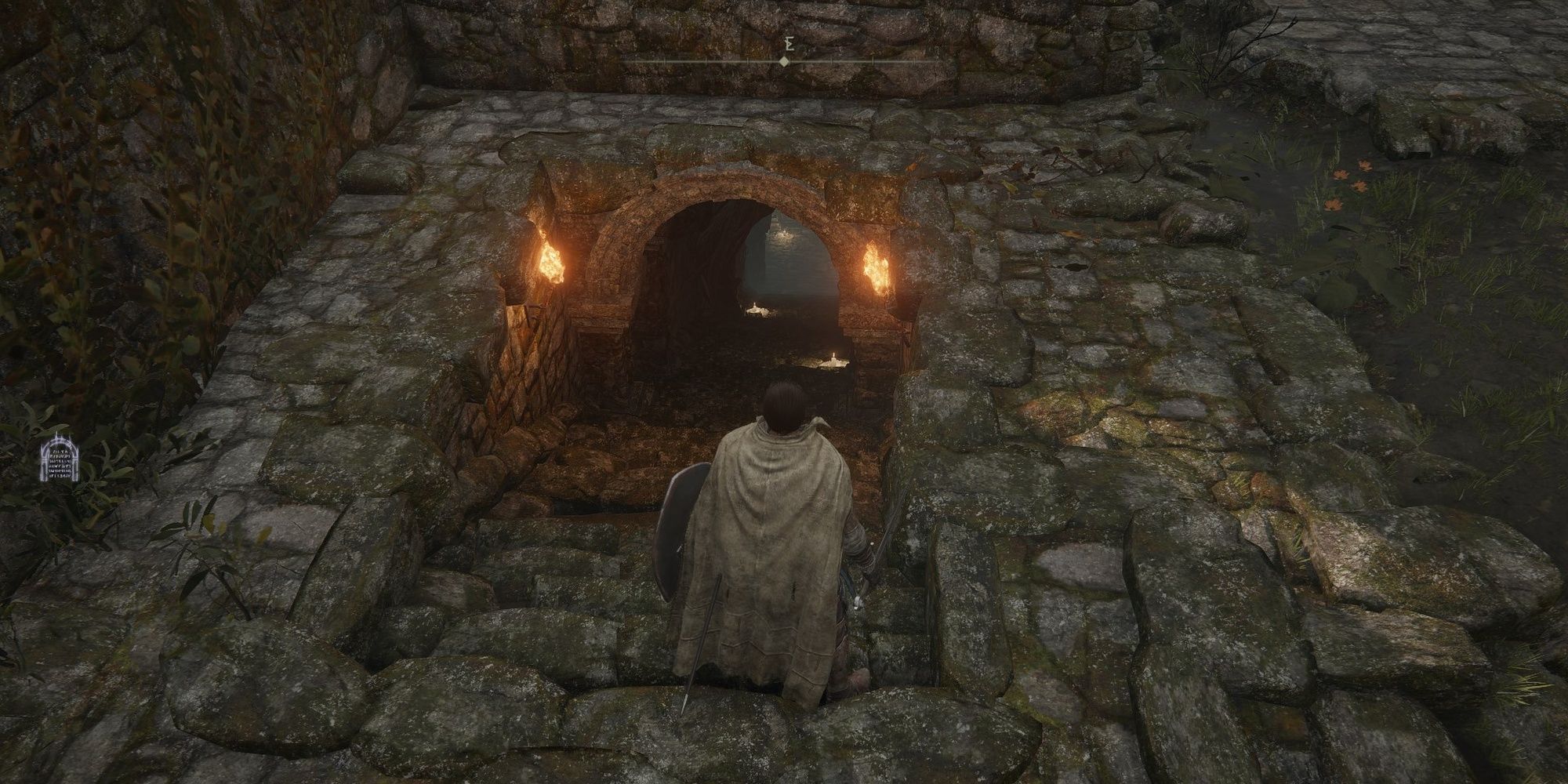 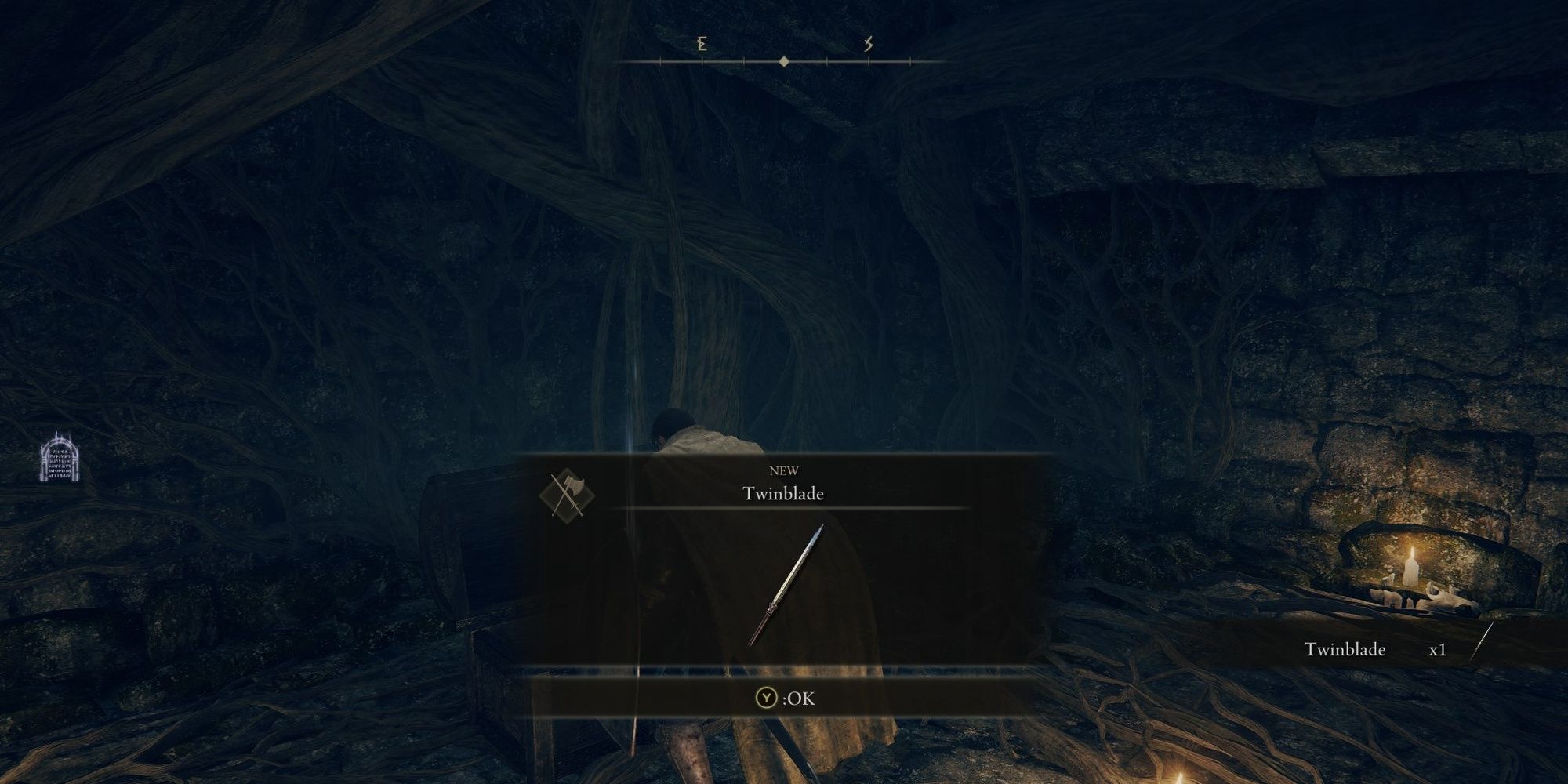 You'll find the twinblade in the Dragon-Burnt Ruins due southeast of the Church of Elleh. From the church, hop on your horse and run along the southern edge of the nearby lake. You should see a series of destroyed buildings. While on Torrent, you want to head to the south end of the ruins and double jump over one of the walls. You should now be inside a secluded section of the ruin. Walk down the staircase inside the ruin to find a chest. Open the chest to claim your new twinblade. 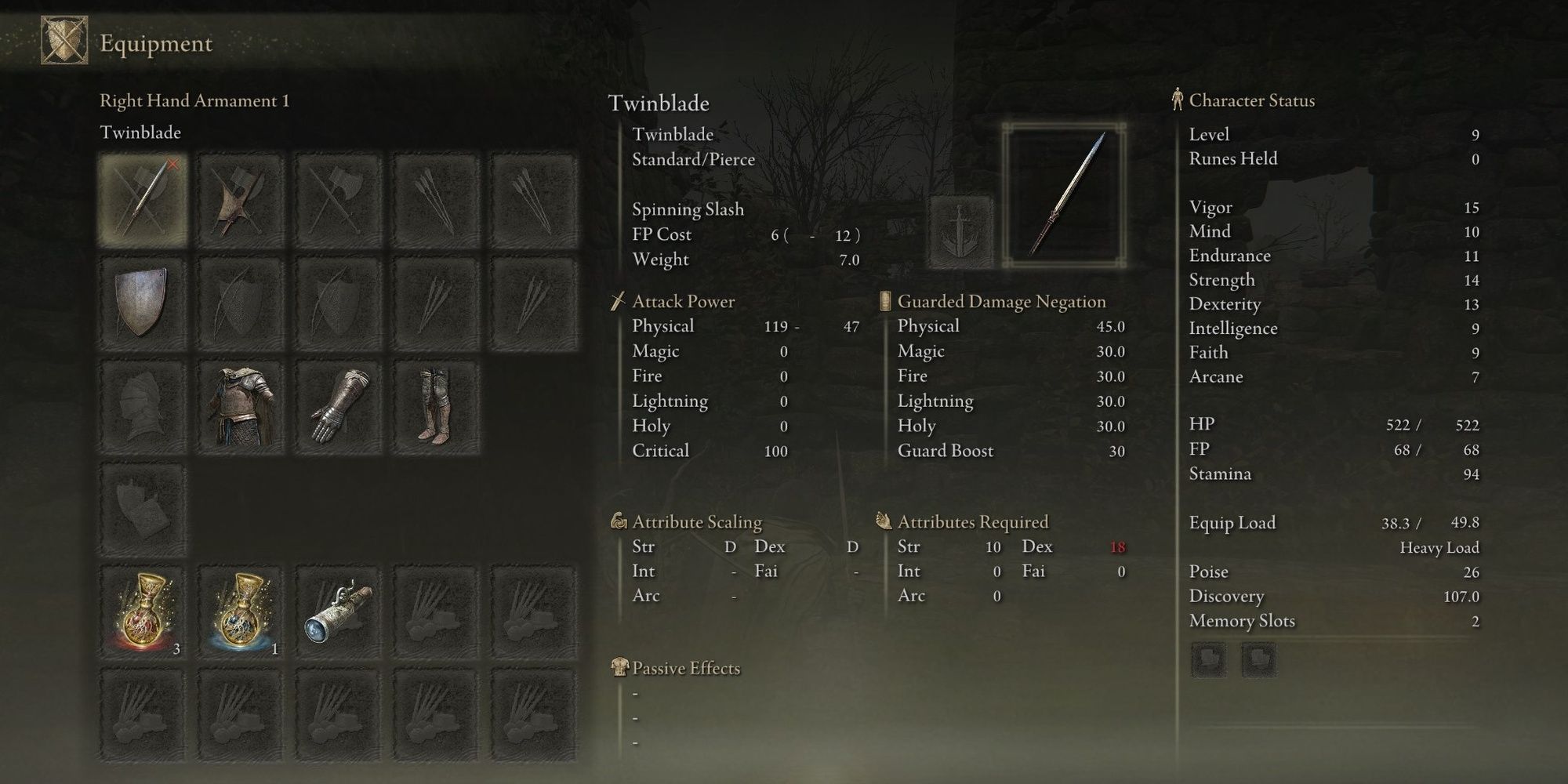 The twinblade is a dexterity-focused weapon that relies on rapid slashes to damage opponents. Its moveset is quite versatile, capable of landing vertical slashes with its one-handed light attack (L1) and more sweeping attacks with its two-handed light attack (L2). Jump attacks are fantastic with this weapon, allowing you to deal some immense poise damage with heavy two-handed attacks.

Spinning Slash is a multi-hit combo that consumes a small chunk of FP. This weapon art can be used twice in quick succession to make a flurry of attacks, propelling you forward as you slash nearby foes. Power standing this weapon provides a mix of vertical and horizontal slashes with each combo, stunlocking most enemies that lack high poise. A video demonstration of the twinblade's moveset can be found here.