“This is my third Elden Ring mod, an overhaul of the Sword of Night and Flame,” the modder known as Gammanguyener said on the popular forum NexusMods. “Here's the list of changes.” Gammanguyener goes on to describe how the most recent version of the mod “now comes with a completely new moveset which replaces the Straight Sword moveset" in addition to a "new Ash of War, Equinox Onslaught, which replaces White Shadow's Lure.”

When it comes to installation, players have only to “download ModEngine2 and set it up, then put the ‘mod’ folder from the 'NightandFlameUnbound' folder into the ModEngine2 folder.” There currently are no known dependencies, conflicts, or prerequisites apart from the expectation that players have ModEngine2. 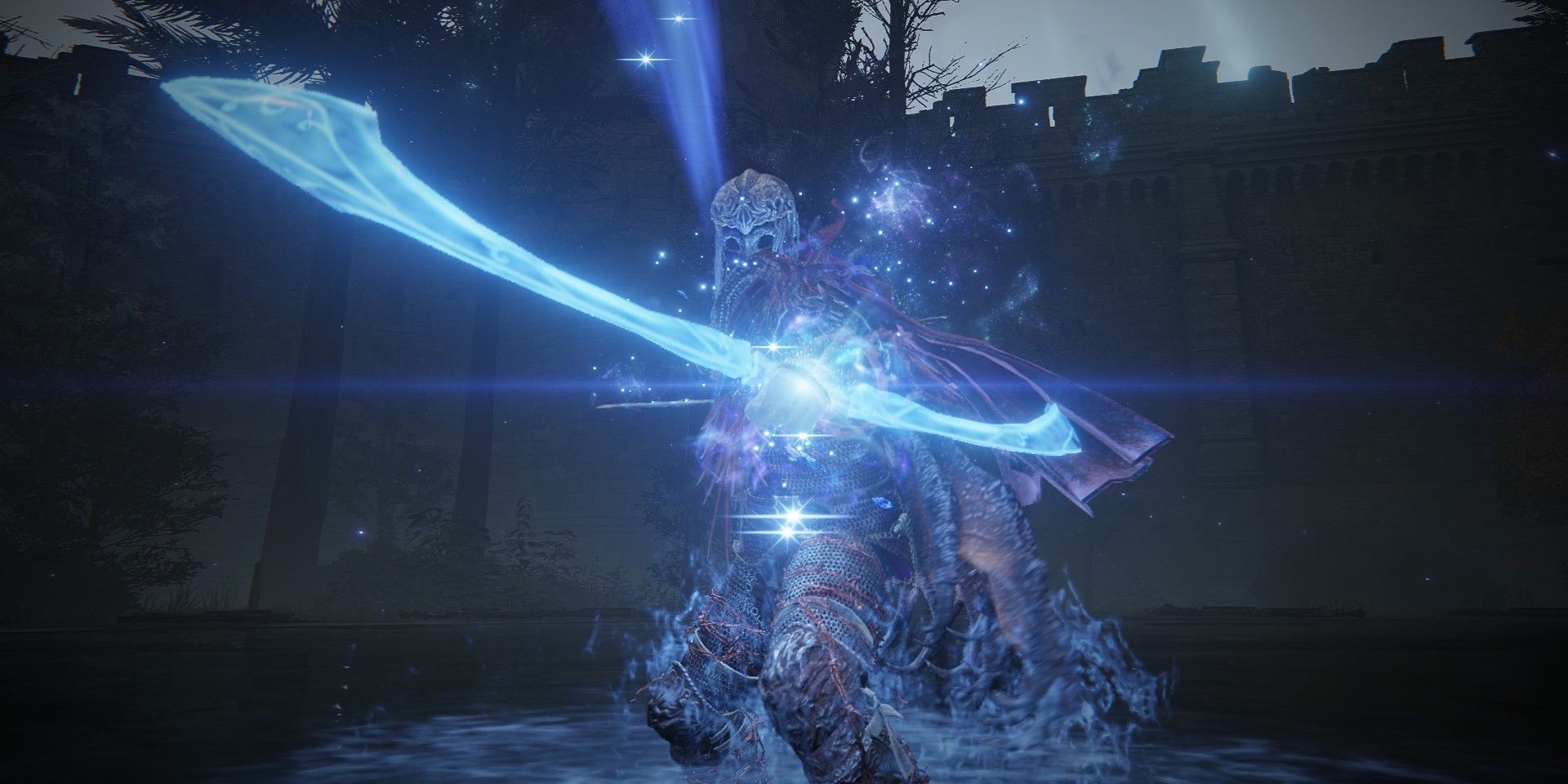 The response to Sword of Night and Flame Unbound has been extremely positive on the part of players. "Some people may have Jesus Christ, but in my case, you're my personal lord and savior. Thank you for the file,” a user on NexusMods by the name of Shnitachi for example remarked.