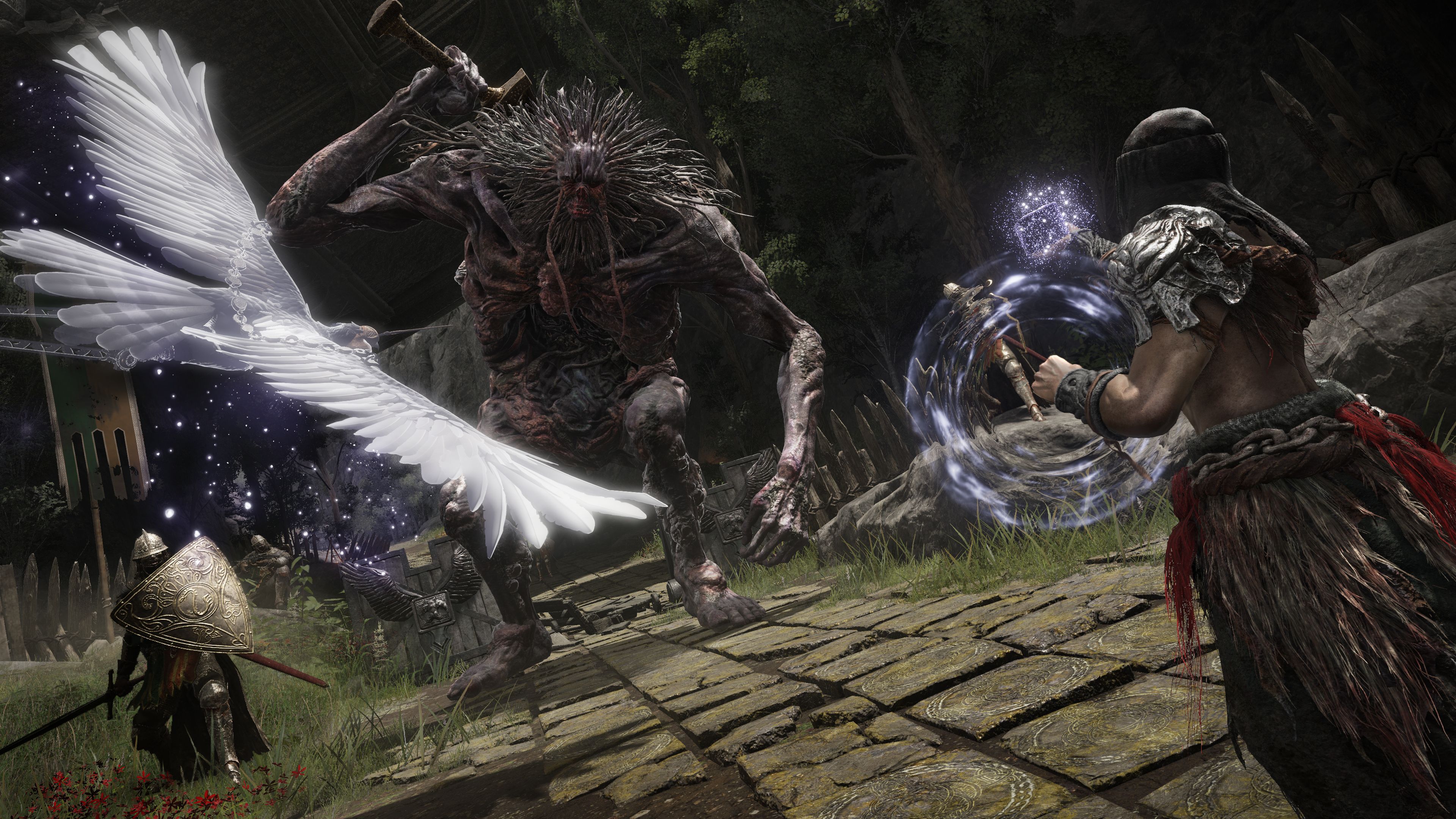 It’ll take most people hundreds of hours to beat but through a mix of exploits and skill one player has got it down to just over 49 minutes.

When we reported about the player who managed to beat Elden Ring in just two hours and 35 minutes we warned the record wouldn’t last, and it hasn’t.

The longer fans get time to explore Elden Ring, and discover glitches that allow you to complete it more quickly, the more the speedrun record is going to go down and down, and it’s already at a staggering 49 minutes and 29 seconds.

While posting proof of his feat, speedrunner Distortion2 made it clear he doesn’t expect the record to stand for long and stated that, eventually, someone is going to be able to beat the game in under 40 minutes.

Although being really good helps (many of these speedruns rely on not dying more than once or twice – or even not at all) the real trick to these seemingly impossible times are glitches.

Even though they post videos (which you shouldn’t watch if you want to avoid spoilers) of their runs most players don’t like to be too explicit about how exactly they achieve their times.

There’s a lot of portals and warping around the map in Elden Ring already but by understanding the game’s logic, likely by datamining its code, speedrunners are able to work out tricks like forcing their character to spawn in different locations, much further into the game.

Elden Ring is so new that official speedrun rules have not yet been worked out for the game, although that will come in time.

That probably won’t matter to the current records though, which are unlikely to last the month, let alone any longer.

https://t.co/6OigDUFh6a Video incase anyone wants to watch. This was also my first run attempt 😀