The Elder Scrolls Online is an incredibly diverse MMO when it comes to the type of characters you can create. There are different ways to build your characters effectively for both PvE and PvP in this MMO because the gameplay within these two types of content is very different.

Although PvE and PvP are different, there are a few things that are best regardless of which content you like to play. Below you'll find a build for each Necromancer role for PvE and PvP content, including DPS, healers, and tanks. We've listed the best possible setup for each with the strongest item sets, skills, race, and even more.

The Best Necromancer Builds For PvE 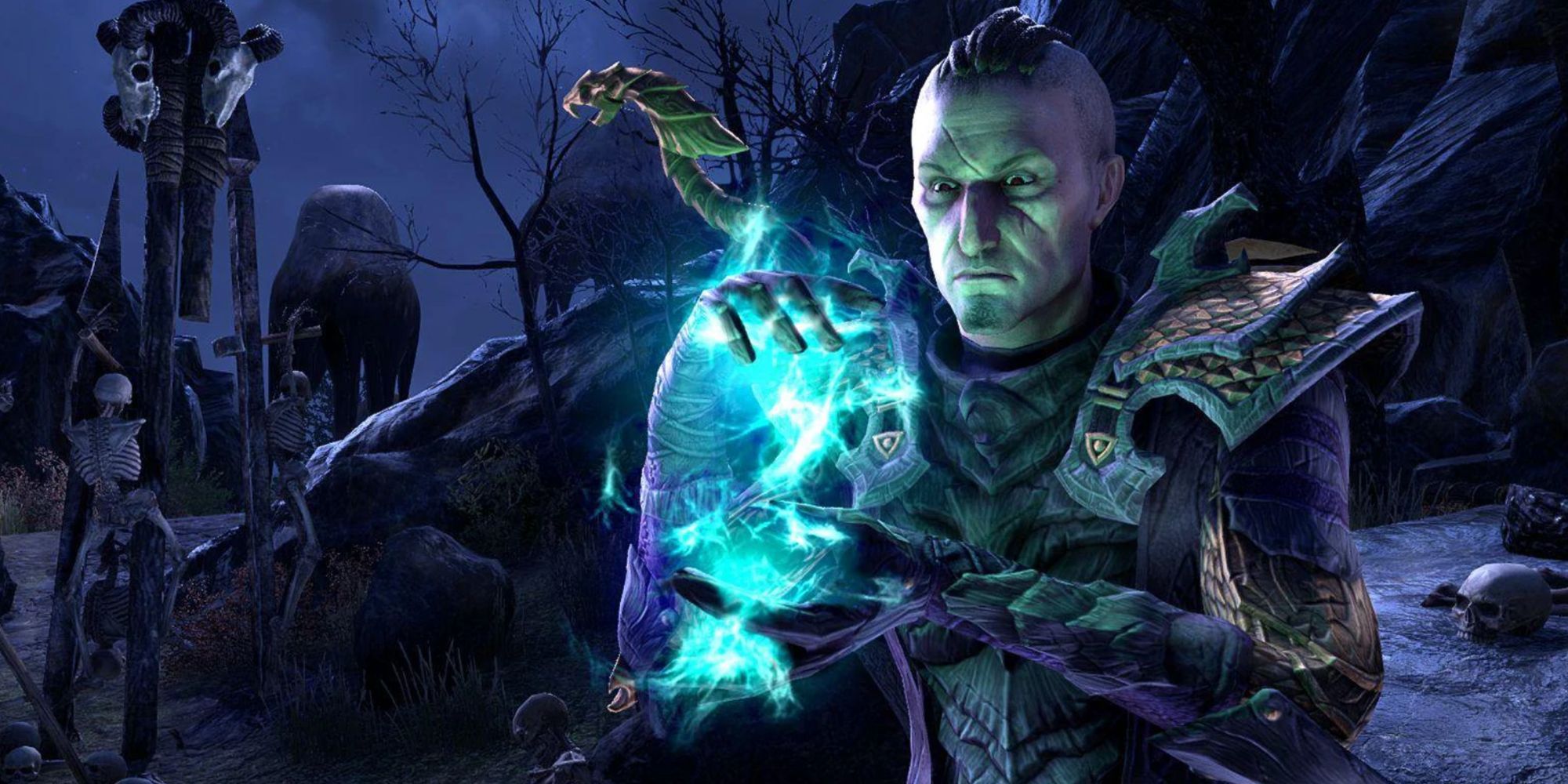 PvE is complicated when you first start out, but luckily, there are a few sets, races, and skills that are best overall. Here's a build for each role you may want to play in a PvE setting. 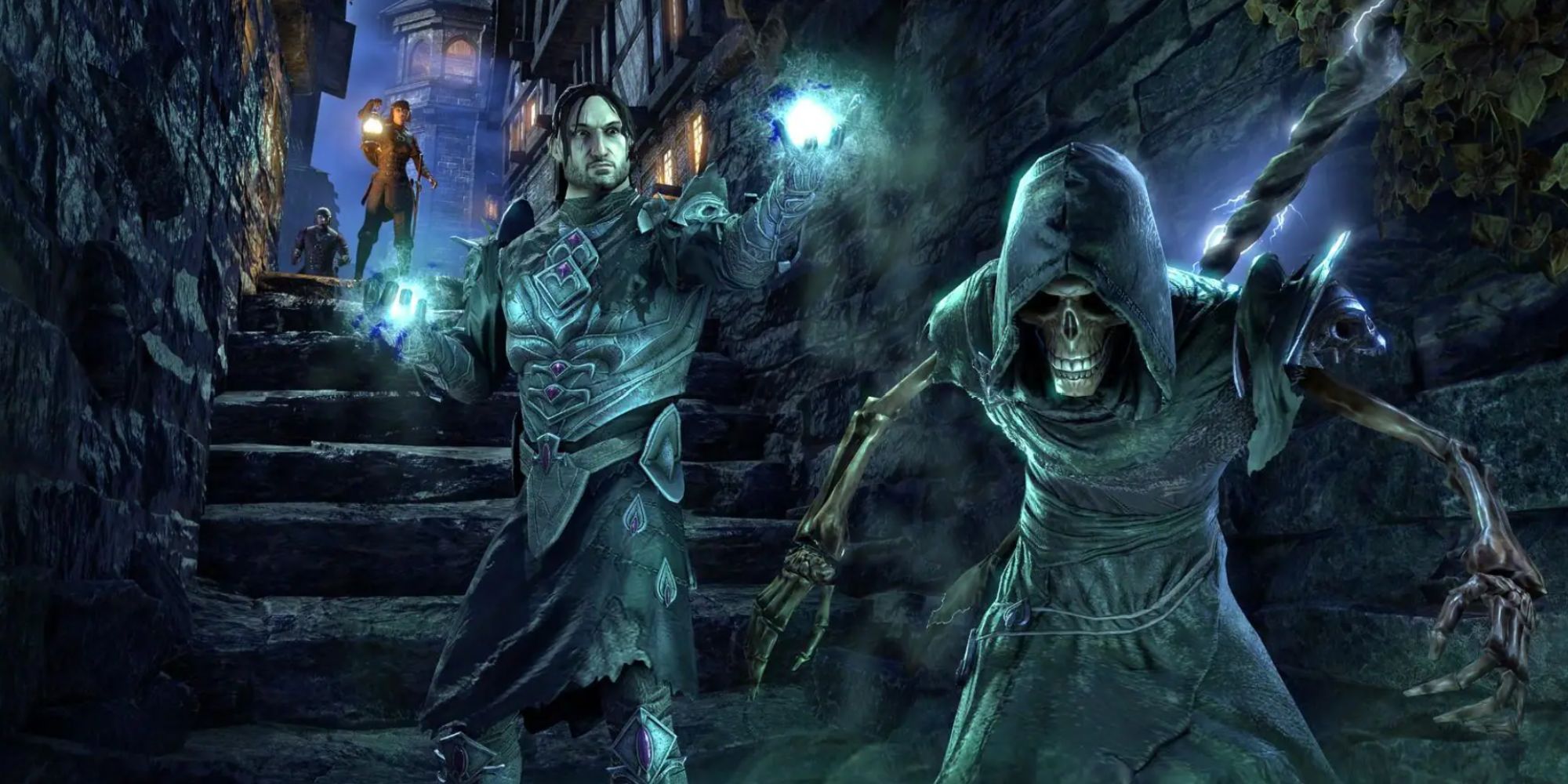 Necromancers are one of the best DPS classes in ESO for PVE. Attacks such as Ricochet Skull and Stalking Blastbones offer incredibly high base damage. The cherry on top is the Pestilent Colossus ultimate, which buffs your group's damage during a boss fight. Double Inferno Staves is best for a magicka build.

Many players prefer magicka DPS builds because of their survivability. However, stamina builds often deal more damage, and skills like Venom Skull and Skeletal Archer are quite powerful. The Pestilent Colossus also increases your group's overall DPS. For maximum DPS, equip Dual Wield Weapons on your front bar and Two-Handed Weapons on your back-up bar. 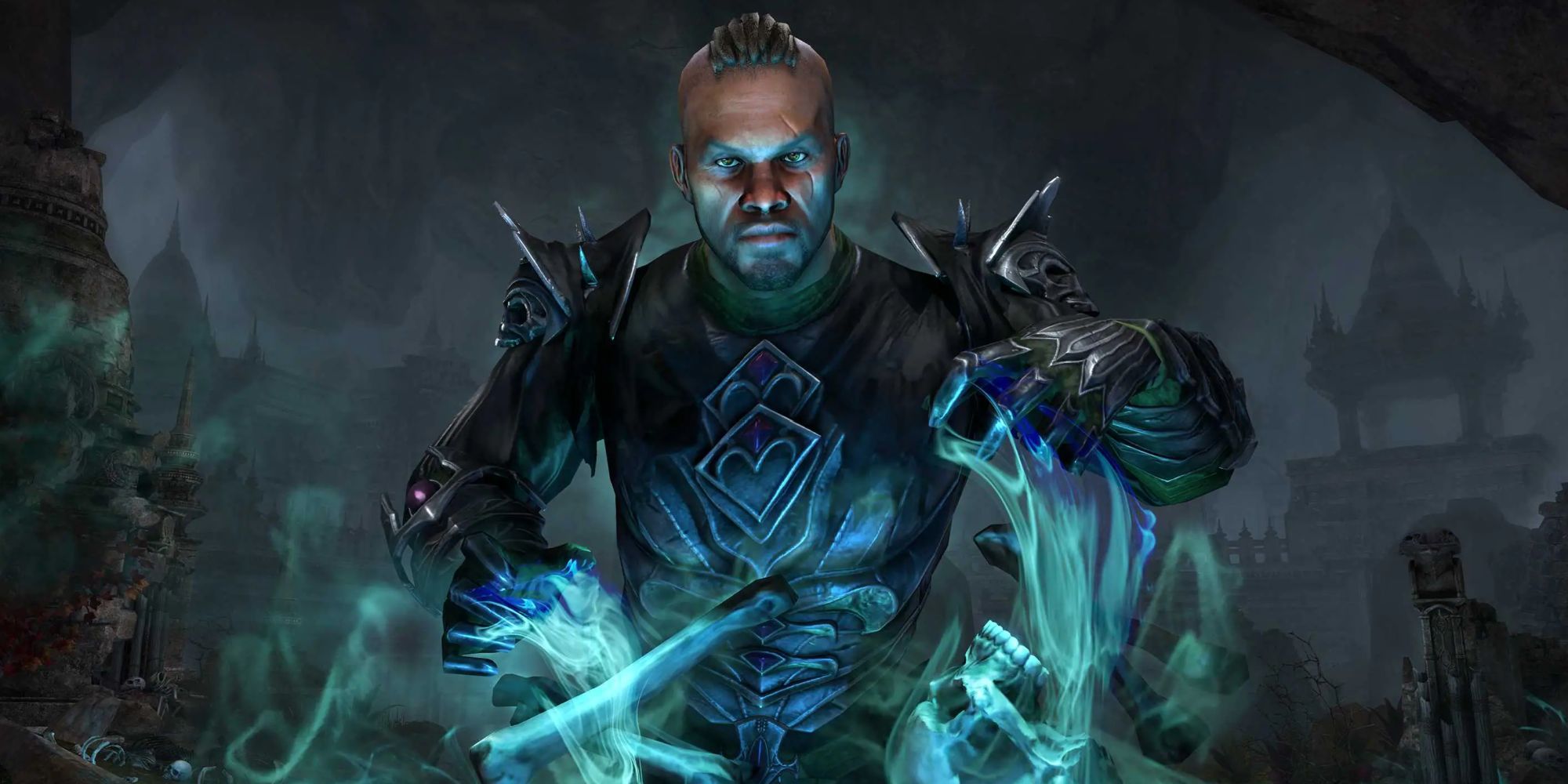 Necromancers are one of the best classes for a PVE healer in ESO. Not only do you have many passives useful for healing, but you also have powerful skills such as Spirit Guardian and Resistant Flesh. Although it's not a best-in-slot skill for most situations, the Reanimate skill is useful for resurrecting many fallen allies quickly.

The Necromancer tank is fantastic in PVE because it offers many benefits for your group inside dungeons and trials. You can use the Reanimate ultimate to resurrect allies or the Glacial Colossus ultimate to increase your group's overall damage to the boss.

The Best Necromancer Builds For PvP 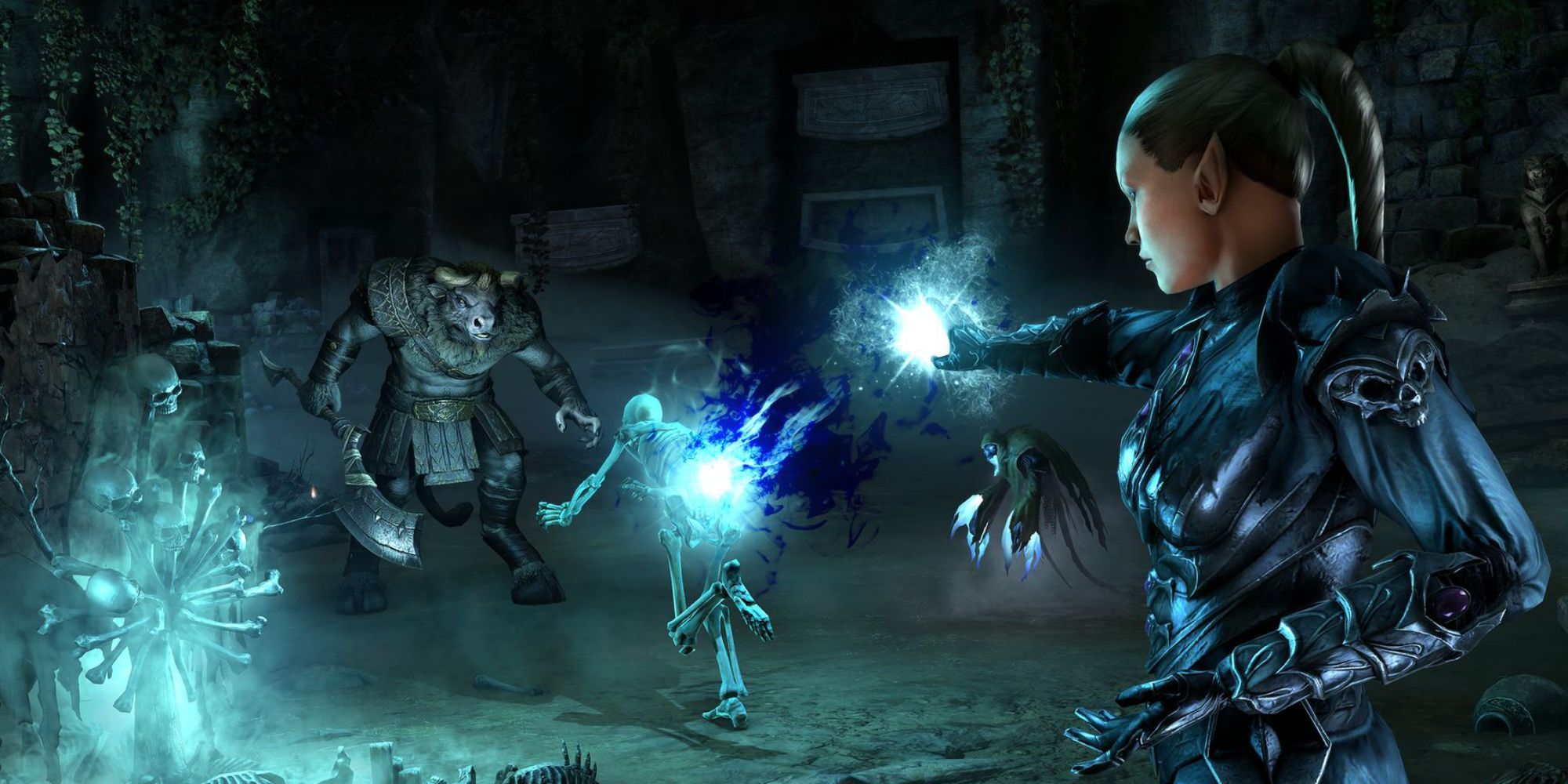 PvP has its own set of rules for how to build your characters. You have to consider which sets will be effective against opponents that are tankier than PvE enemies and deal high burst damage. Necromancer builds work well regardless of if you want to play casually or become the Emperor of Cyrodiil.

PVP builds are very strong for Necromancers, but perhaps the most powerful is the magicka Necromancer since you can combine Vicious Death along with Dark Convergence as your powerful sets with the Pestilent Colossus ultimate to defeat many enemies with a single attack. Inferno Staves are fantastic for a magicka PVP build. 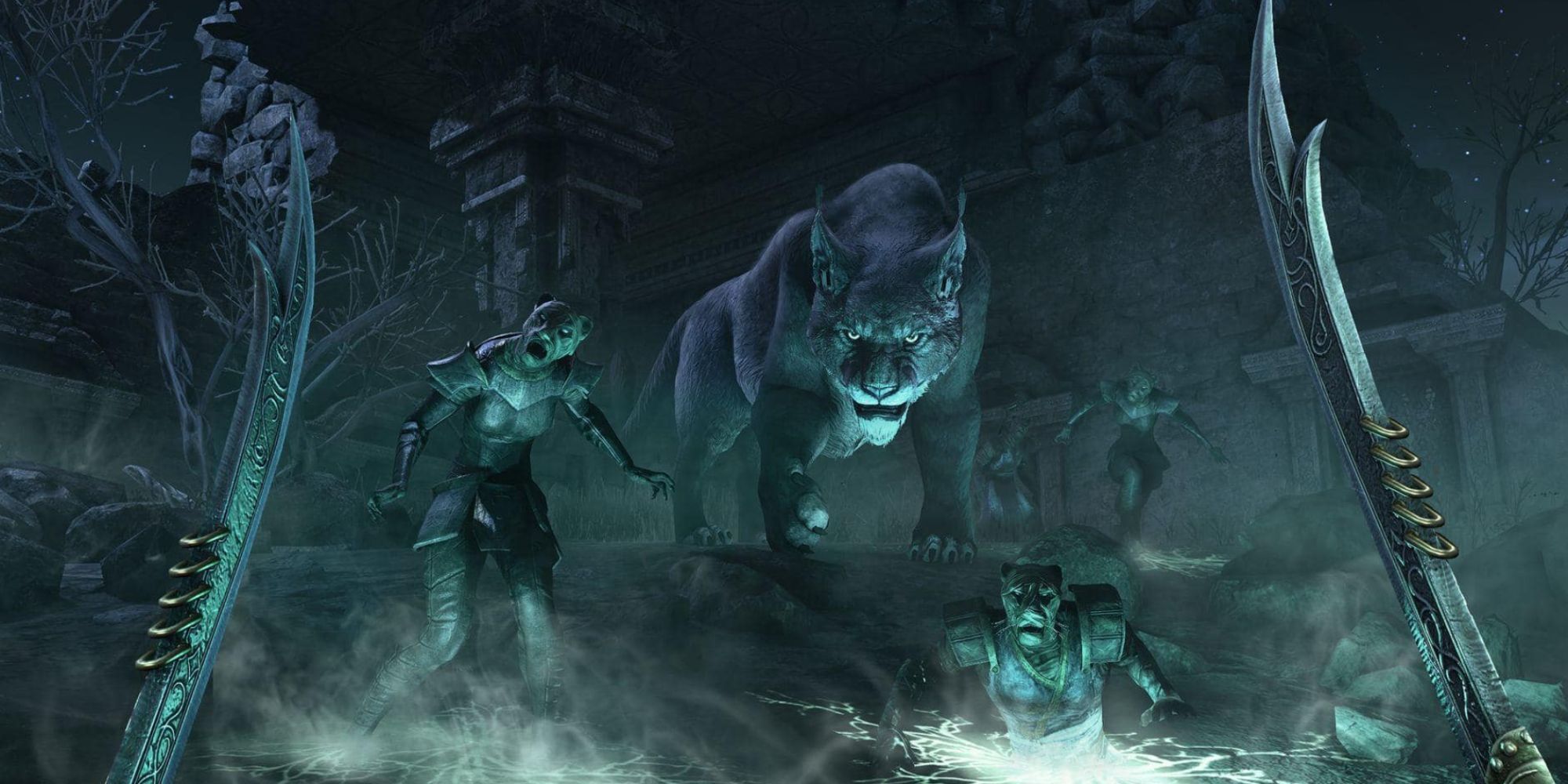 You can deal a lot of burst damage with the Necromancer DPS build, regardless of if you're focusing on stamina or magicka. Dual Wield Weapons or Two-Handed weapons both work well, and this versatility is one of the best parts of a stamina PVP build. 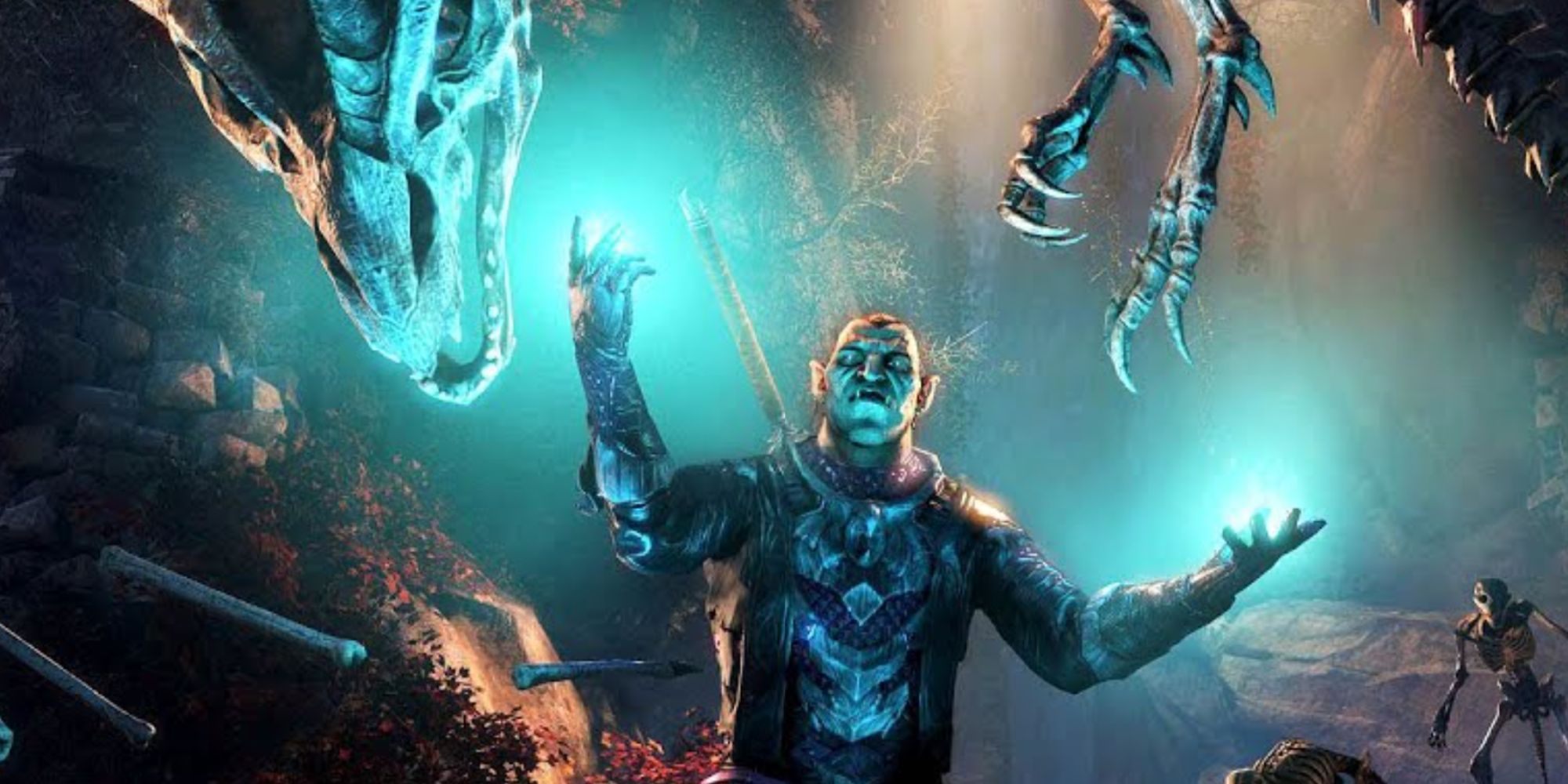 Necromancers are powerful regardless of build, but since you have the Reanimate ultimate, you can easily revive three fallen allies on the battlefield in an instant. This ability is especially powerful in PVP since you'll often encounter a battlefield of fallen allies in Cyrodiil.

Although a PVP tank isn't the first build you may think of when you create a Necromancer character, it's a good option since they can use the Reanimate ultimate to resurrect your groupmates and distract enemy players while your allies damage them. You can also hold off enemies to stop them from attacking a keep or resource in Cyrodiil.