The Elder Scrolls Online's newest DLC is set on the small island of Galen, just off the coast of High Isle, and despite its size, it's full of wayshrines. That means if you want to view the map, you have to fast travel to it first because it's simply too full to open.

Wayshrines are fast travel markers you can find across the map. When you unlock them, they permanently stick whether you're focused on the smaller zone map or the larger, vaguer Tamriel map. When you have all of Galen's wayshrines, there are simply too many to click onto the island to zoom in, meaning you either have to travel there or use the zone list, something many people seemingly missed (as highlighted in an ESO forum post by Barto92).

This has reheated old discussions about ESO's UI and the lack of map options, such as being able to disable secondary wayshrines on Tamriel's map, change icon sizes, or simply make the zone list more apparent for new players or veterans who have gone this entire time without ever having used it. To make matters worse, dungeons are also pinned, even if you haven't completed them. 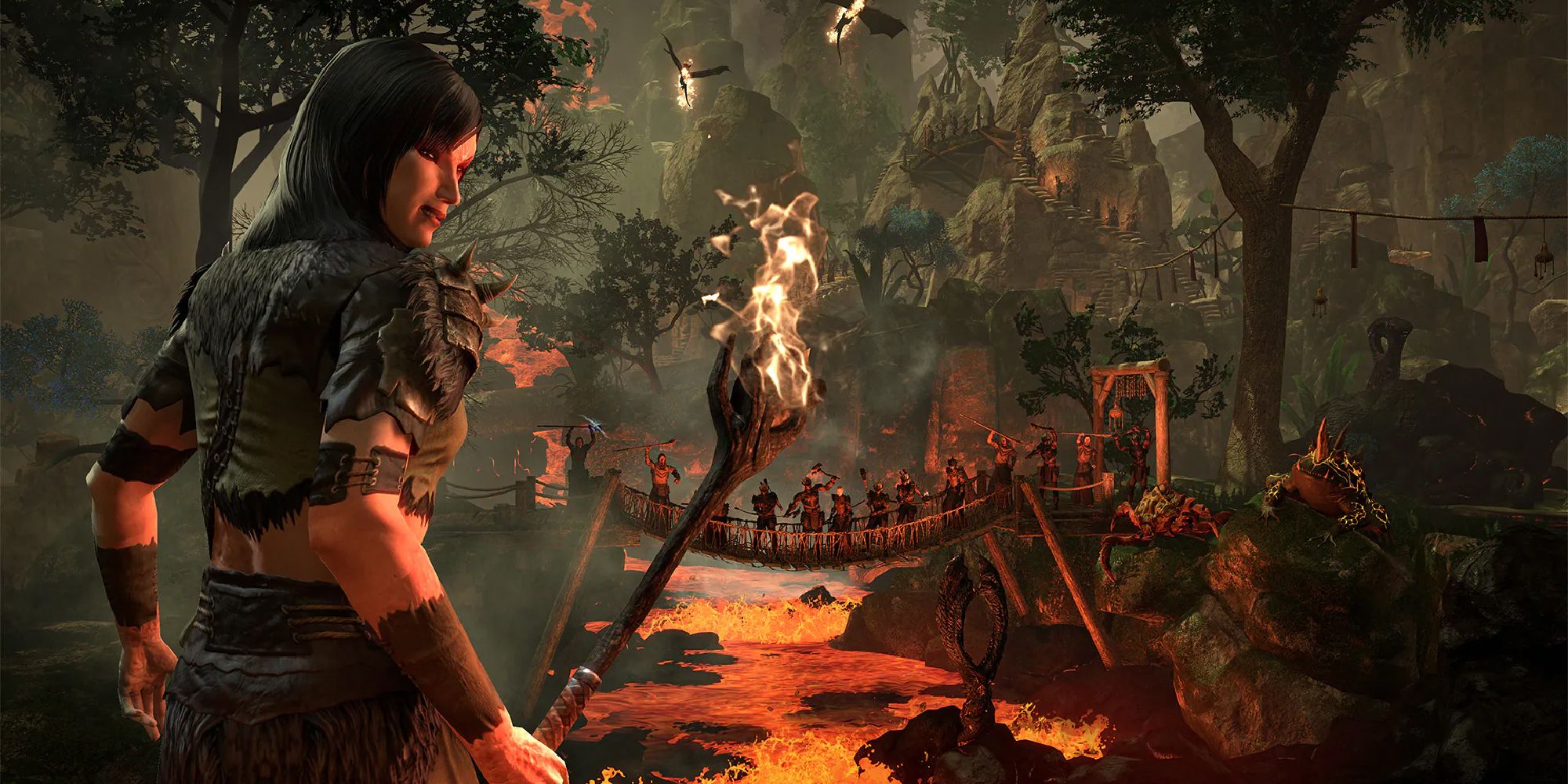 We've already seen similar problems crop up with the starting islands in the base game, whether that's Khenarthi's Roost or the tiny Betnikh. These are very difficult to navigate from the Tamriel map because of how small the islands are, now filled with wayshrines. Solutions vary from the aforementioned UI options to upscaling the islands on the map, even if it's not 100 percent lore-friendly.

Maximusrex45 added, "They should have made High Isle and Galen insets on the world map, like Hawaii and Alaska often are on US maps. That way it could have been zoomed in more."