Embracer Group is in the process of buying Middle-earth Enterprises that will give the Swedish conglomerate the intellectual property rights to J.R.R Tolkien's The Hobbit and The Lord of the Rings.

While the print publication rights to J.R.R. Tolkien's literary works will remain with the heirs and estates of J.R.R. Tolkien and HarperCollins Publishers, the acquisition of Middle-earth Enterprises, which is a division of The Saul Zaentz Company, will provide Embracer Group a host of IP rights.

This includes worldwide rights to movies, video games, board games, merchandising, theme parks, and stage productions related to The Hobbit and The Lord of the Rings. There's already mention of a possible standalone Gandalf movie (seriously). 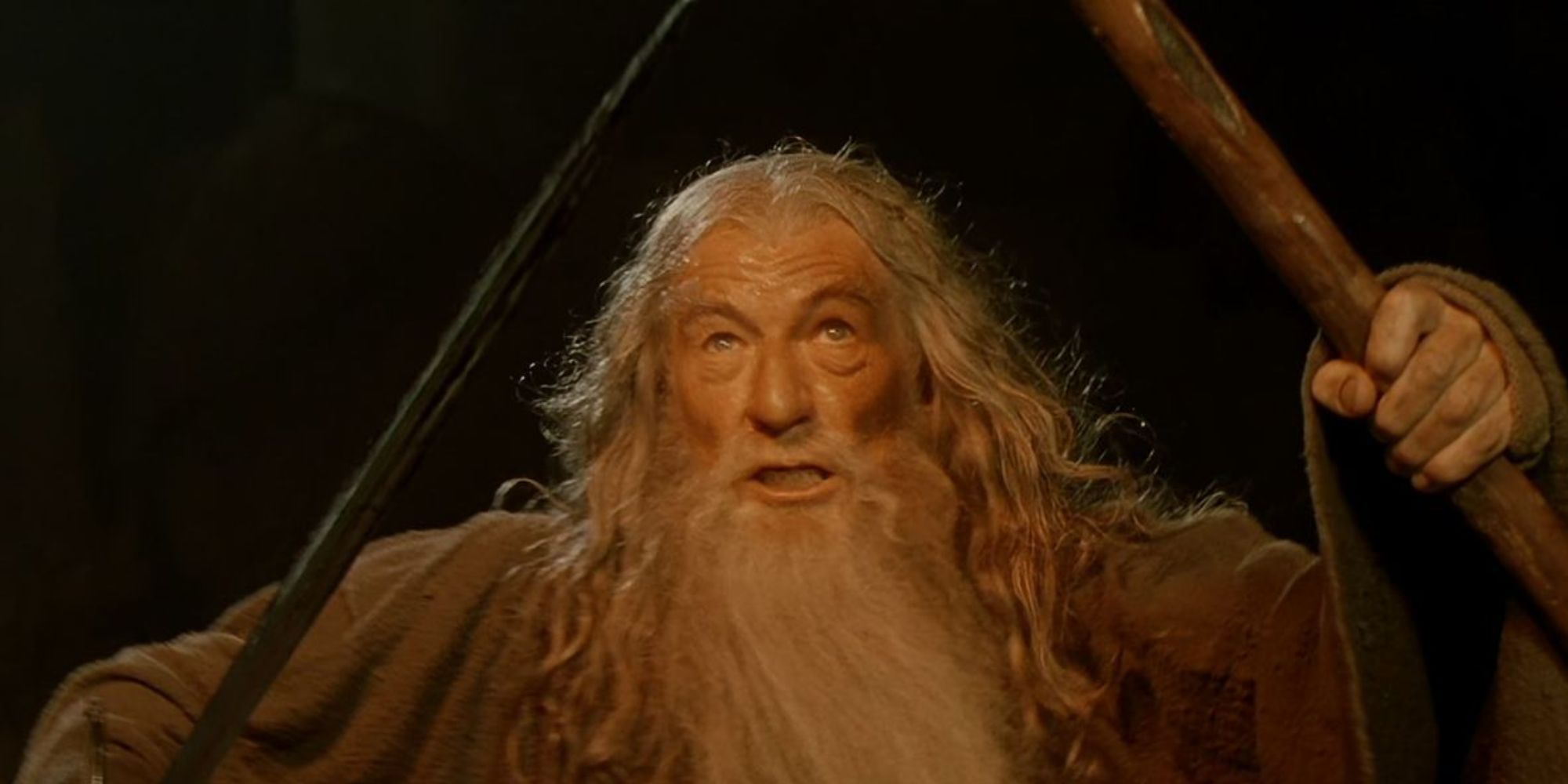 "I am truly excited to have The Lord of the Rings and The Hobbit, one of the world's most epic fantasy franchises join the Embracer family, opening up more transmedia opportunities including synergies across our global group," said Lars Wingefors, founder and group CEO of Embracer Group.

"Going forward, we also look forward to collaborating with both existing and new external licensees of our increasingly stronger IP portfolio," he said.

Embracer Group has seemingly been buying up video game publishers and studios left, right, and centre, and in addition to buying Middle-earth Enterprises, it also announced it is acquiring Killing Floor studio Tripwire Interactive, Limited Run Games, and Teardown dev Tuxedo Labs, and more today, in deals that are worth in total SEK 8.2 billion (around $770 million).

It's a major deal because since 1976 the likes of Peter Jackson and Warner Bros. have only bought the license to make use of The Lord of the Rings and The Hobbit IPs, to make movies, from Middle-earth Enterprises, which is a division of Hollywood production studio The Saul Zaentz Company. But if the deal goes through, Embracer Group will have final ownership of all the use of the IP – such as TV, merch, video games, and all the rest of it – in addition to enjoying the privilege to license out the use of the IP.

As for what Embracer Group might want to do with its new intellectual properties, it hinted at the potential in its press release: "Other opportunities include exploring additional movies based on iconic characters such as Gandalf, Aragorn, Gollum, Galadriel, Eowyn and other characters from the literary works of J.R.R. Tolkien, and continue to provide new opportunities for fans to explore this fictive world through merchandising and other experiences."

Meanwhile, The Saul Zaentz Company had this to say, courtesy of its COO Marty Glick: "We at the Zaentz Company have had the honor over the past half century of stewarding the Tolkien rights so that Lord of the Rings and Hobbit fans worldwide could enjoy award winning epic films, challenging video games, first rate theatre and merchandise of every variety.

We could not be more thrilled that it is Embracer now taking up the responsibility and we are confident their group will take it to new heights and dimensions while maintaining homage to the spirit of these great literary works."