For the past year, I've been trying to give myself the equivalent of a film school education. Though I've always loved movies, I got back into the medium in earnest during the first year of the pandemic, and have spent the time since on the impossible task of trying to catch up on everything I've missed. Last year, I decided that I wanted to try writing and directing a short, but the first short I wrote was too ambitious, so I ended up planning to write and direct two shorts instead: a small one for practice, then the bigger one for real. I didn't have any formal education on how to do any of that, so I turned to the Internet for help.

For free, I've been able to cobble together something resembling a college curriculum. I've borrowed countless books on interlibrary loan, reading about the life and work of many directors in many movements. I started with New Hollywood, the crop of master filmmakers who got their start in the late '60s and early '70s: Spielberg, Scorsese, Schrader, Coppola, Bogdanovich, De Palma, Ashby. I moved on to the indie scene of the '90s and its key figures: Tarantino, both Andersons (Wes and Paul Thomas), and Soderbergh.

I listen to the Blank Check podcast religiously and watch along with each miniseries, so I've moved quickly through the filmographies of John Carpenter, Jane Campion, Sam Raimi, Bob Fosse, Stanley Kubrick, the Wachowskis, and others. I follow YouTube channels on filmmaking and film criticism, and turn to more niche services like Tubi and CuriosityStream for documentaries on the craft and history of film. And, aside from the $5 I paid for a yearlong joint CuriosityStream/Nebula subscription, all of this has been free. 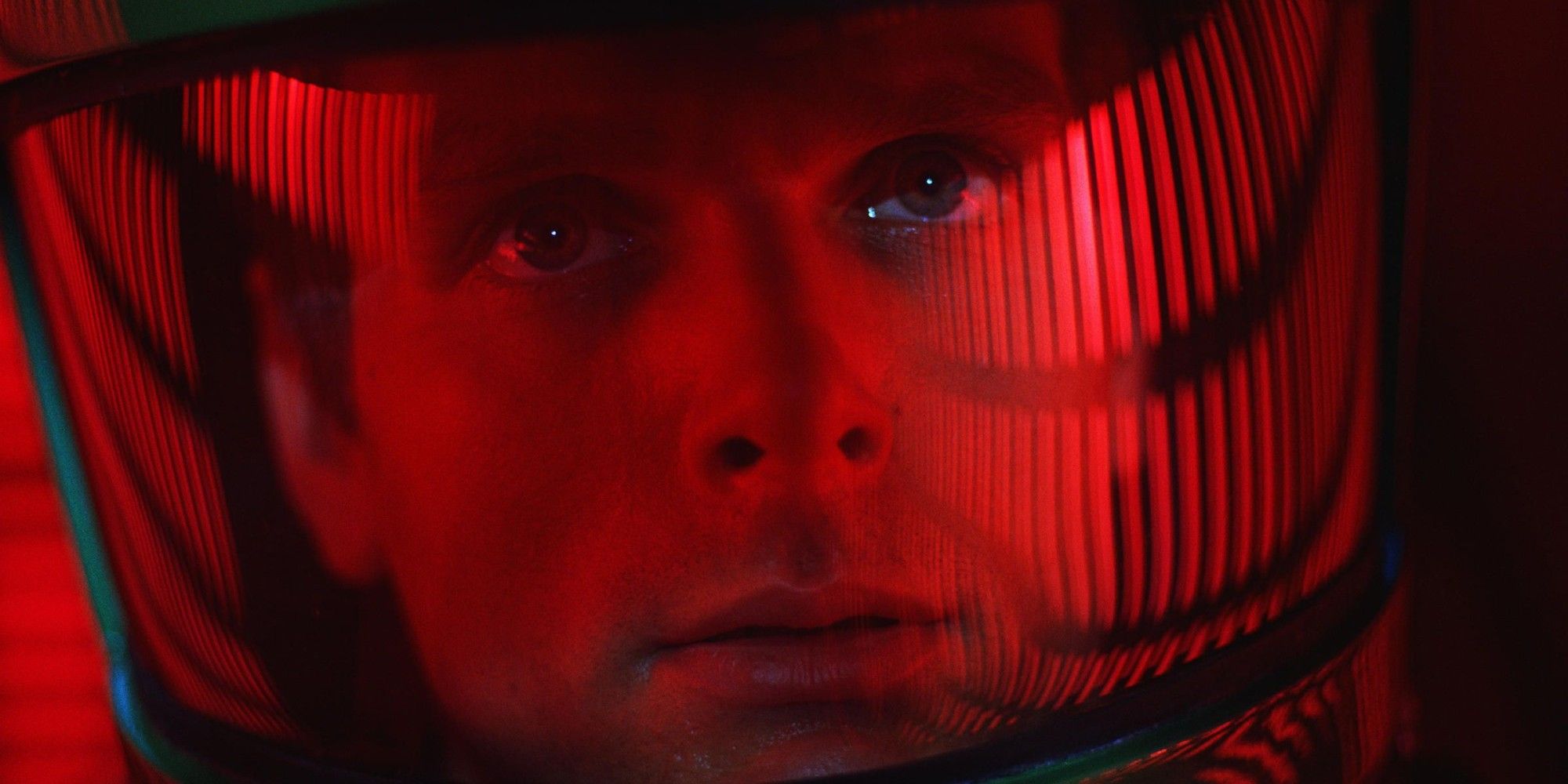 This isn't only true of film. For just about anything you want to learn, there are content creators out there who want to teach you and books you can borrow for free. When I think back to growing up in the early 2000s, it's difficult to imagine how different my life could have been if I had been able to gain such easy access to all the information I wanted about the topics I was interested in. The Internet has, unambiguously, improved this one area of life. If a kid growing up today has access to a laptop or iPhone, they basically have access to all the knowledge they could ever need.

But, it can be depressing that this is how the world works now. Now, when the climate crisis is causing catastrophic change to the environment, now when a pandemic has killed millions, now when fascism is on the rise across the world, now when the ruling class would rather tank the economy than pay a fair wage, now, at what feels like the end of the world, or, at least, a world, now when it is clearer than ever that the problems we face are bigger than ourselves. Now, at last, we have limitless resources for self-improvement.

These resources are infinite, but the kind we mine from the ground — oil and diamonds and natural gas are not. That's sort of the problem. In an old clip of Bo Burnham that recently went viral, the comedian explained that, now that the ruling class has run out of land to steal, they have turned to monetizing our time and attention. They've traded the colonization of land for the colonization of our minds. Because the physical world is limited, they have attempted to extract infinite growth by capturing every square inch of the fabric of our lives. I may be able to watch YouTube videos for free, but that’s because I am the product. I am a potential customer being advertised to and, more darkly, a collage of interests arranged in a digital fingerprint that is being sold off to whoever is willing to pay. My idle thoughts that enter the world through a Google search, my idle words spoken to Siri or Alexa, have value to corporations that want to sell the world off in bits and pieces. 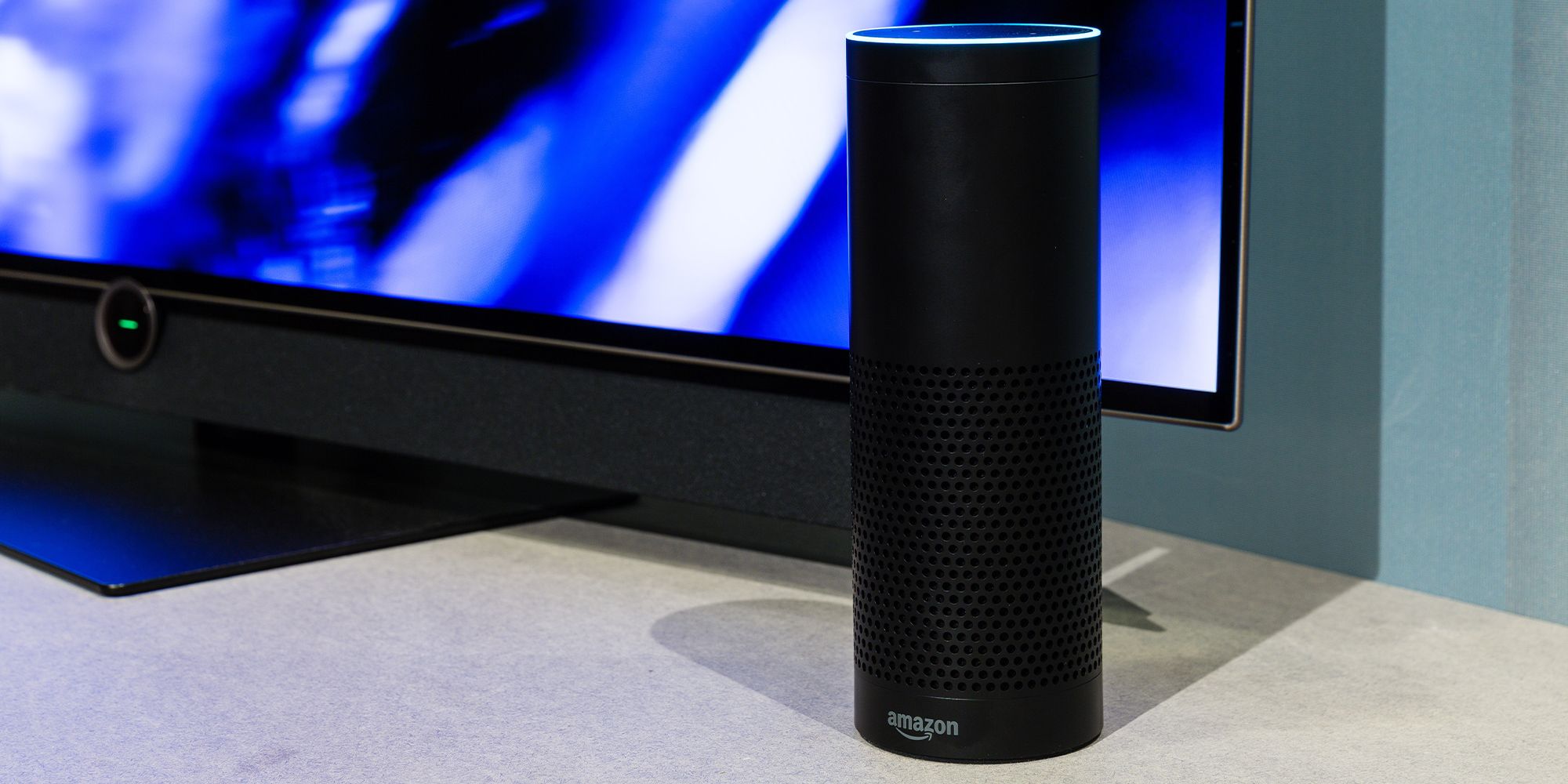 Worse still, those interests are increasingly difficult to parlay into a career. Though we are encouraged to monetize every hobby, the corporations that hold the levers of power are hellbent on preventing us from turning those hobbies into careers that pay well, that provide a pension, that enable retirement. The resources to learn are endless, but the resources to pay a knowledgeable worker fairly for their expertise is vanishingly small.

Above, I mentioned the role that the library has played in my education, and it shouldn’t be overlooked that none of what I’m saying applies to that institution. My local library has provided me endless books, movies, and games. It has kept me warm in the winter and cool in the summer. It has provided a comfortable place to work with fast Internet. And it has never asked for a single dollar in return. The corporations that run the world are intent on stripmining every inch of our lives, and since Reagan, it has been increasingly difficult to fight back. But there is another way. We can create spaces where people can exist without each action being monetized. If we can do that, it may look less like the end of the world.