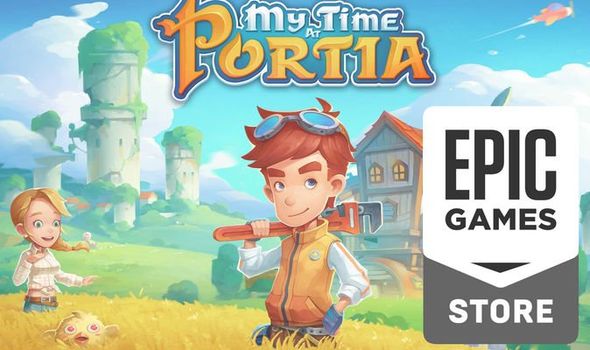 Epic Games Store will be updating its free games offer today, with a new free game available to download at 4pm UK time. So far we have seen plenty of great games offered on the Epic Games store that users don’t have to pay a single penny to play. Alien: Isolation has arguably been the pick of the bunch, and there are still a few more free games that the Fortnite makers will be listing before this great money-saving promo is over. And, according to a leak that has been spot on so far, the next free game in the Epic Games Store promotion will be My Time at Portia.

Published by Worms makers Team17 and developed by Pathea, My Time at Portia is a charming life-sim that fans of Harvest Moon, Story of Seasons and Stardew Valley should enjoy.

At first glance it doesn’t sound too cheery though, set in the future during an age where civilisation has long since been destroyed, and humans have had to emerge from underground to rebuild society.

That…doesn’t exactly sound like the kind of light and breezy setting you’d see in a Harvest Moon game.

But while it may not sound like it, My Time at Portia shares more DNA with Natsume’s iconic series than other visions of a post-apocalyptic world.

It’s a cute, charming and colourful life-sim and RPG mash-up which combines farming, town building and relationship management, as well as a bit of dungeon crawling on the side.

If you like the sound of that eclectic mix, then you may soon have the chance to play My Time at Portia without having to pay a single penny.

If a recent leak is to be believed, My Time at Portia will be the next free download on the Epic Games Store, and should become available to download at 4pm UK time on Saturday December 26.

And there’s reason to believe this leak is the real deal, having been incredibly accurate so far.

Given this track record, it could lend credence to the leak overall, which claims to reveal the full 15 games the Epic Games Store will be listing as free to download over the Christmas period.

Here’s what the Epic Games Store had to say about My Time at Portia: “Start a new life in the enchanting town of Portia!

“Restore your Pa’s neglected workshop to its former glory by fulfilling commissions, growing crops, raising animals, and befriending the quirky inhabitants of this charming post-apocalyptic land!

“Armed with your Pa’s old handbook and workbench, you must gather, mine and craft your way to being crowned the number one workshop in Portia.

“Help the locals rebuild the town and uncover the secrets locked deep away beneath it.” 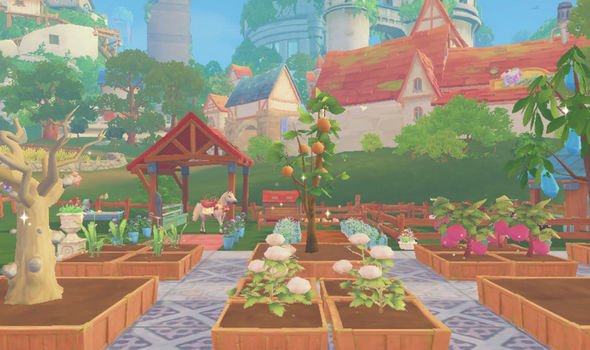 And, in case you’re wondering, here is the full list of 15 games that allegedly will be made free in the latest Epic Games Store promotion.

This leak was originally highlighted by Twitter user @jovamunja after only Cities: Skylines had been announced as an Epic Games Store free game.

• My Time at Portia

• Night in the Woods