If you’ve been following the development journey of Baldur’s Gate 3, you’re probably as excited as I am about the upcoming Patch 9, which promises a few really exciting new features to play around with. If you’re new to the game, welcome! These numbered patches usually have significant new additions that make the game well worth playing through just one more time, even with the final release date recently revealed as August 2023, less than a year away.

This time, the star of the show is the Paladin class. Paladins are righteous warriors who serve a particular oath, blending physical might with divine spells. Different oaths take the form of subclasses in Baldur’s Gate 3, just as it does in D&D 5e. You can choose either the Oath of Devotion, becoming a knight of law and order, or the Oath of the Ancients, swearing to protect nature – yes, even Owlbears. Like other subclasses, these Oaths come with different perks and spell lists, but also impact your gameplay significantly – Paladins will have to obey these oaths after all, and breaking them has serious consequences.

A new NPC is added to the campsite for Paladins who break their oaths, and it’s through them that you can either begin the journey to redemption or embrace your betrayal, becoming an Oathbreaker. This takes the form of a secret subclass with more evil-sounding abilities such as Spiteful Suffering and Control Undead, but you don’t necessarily have to be evil to be an Oathbreaker – you just have to break your oath. Fancy that. There are close to 100 moments in the game that interact with Paladin oaths, so it seems like it’ll be easy to fall into the Oathbreaker subclass if you want to – I know I do, it gets top-tier reaction ability Hellish Rebuke. 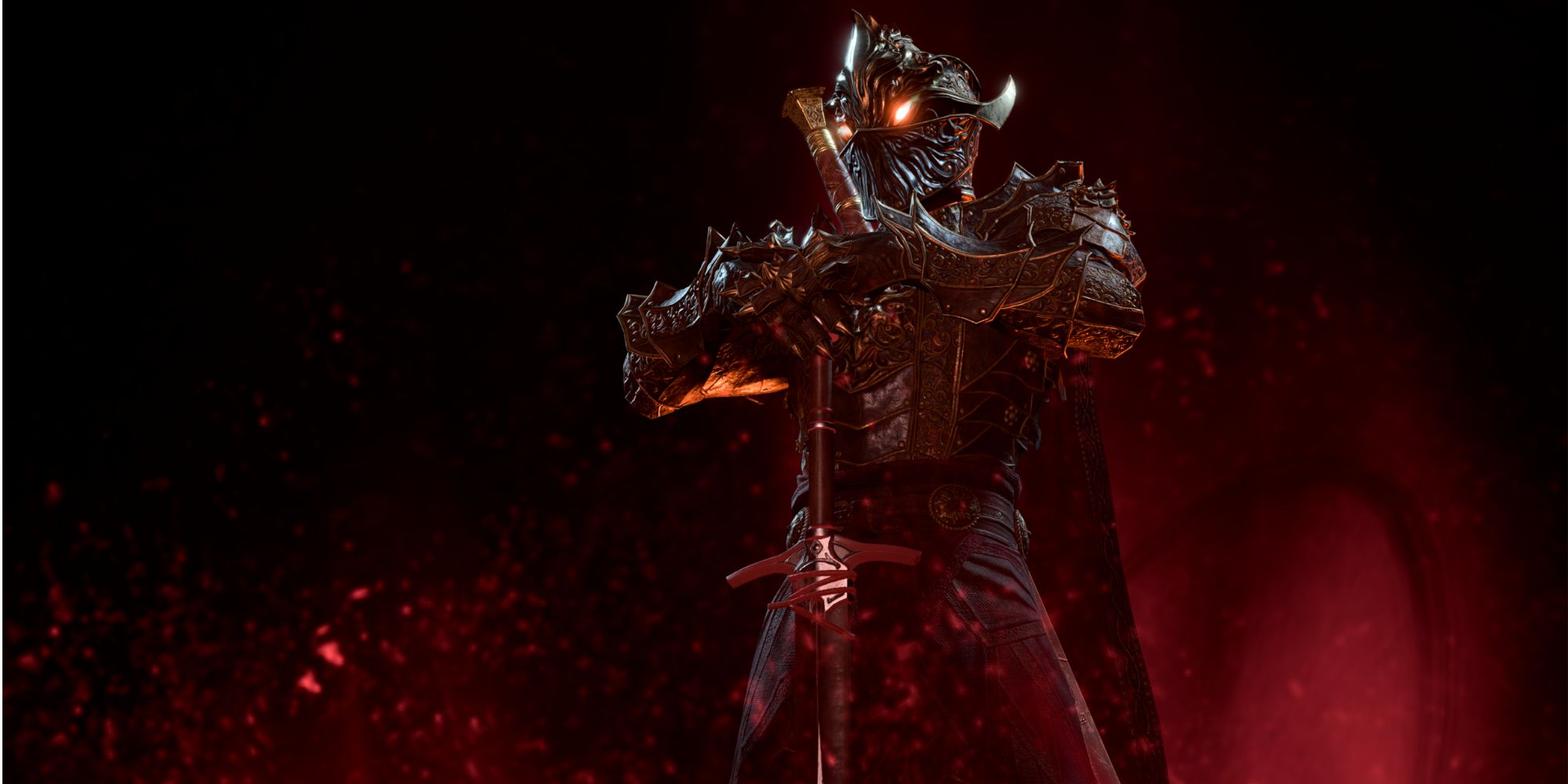 Speaking of, Patch 9 is also going to introduce a whole new reaction system, something the community has been clamouring for. Instead of setting a skill to trigger 100 percent of the time or never, you will now be prompted to choose whether to trigger a skill or spell when the trigger conditions are met. For example, spellcasters can choose whether to cast Counterspell or not depending on what spell is being lobbed at you, meaning you won’t end up wasting precious spell slots avoiding a Firebolt when a more vicious Fireball is right behind it. In a very similar system to Solasta: Crown of the Magister, another D&D 5e CRPG, you can choose individually whether or not a specific reaction skill asks you every time it might trigger or not. If you want your Paladin to dole out the Divine Smites but save on Hellish Rebuke spell slots, you can set that up easily.

I’ve mentioned a few level three spells by name now, so it should come as no surprise to learn that Patch 9 is also the patch that raises the level cap. It’s still only by one level, to level five, but this means we get quite a few neat toys to play with, both magical and martial. Apart from the obviously-useful Counterspell and the obviously-destructive Fireball, we’re getting some great strategic tools in Glyph of Warding and Spirit Guardian. The former lets you set up traps in your environment, while the latter is a destructive, protective aura exclusive to Clerics, and both look incredibly fun to use. As you’d expect, certain encounters have been buffed to compensate – beware.

Finally, flight is being added to the game through the Fly spell. In Larian’s previous game, Divinity: Original Sin 2, flight was an incredibly powerful utility to have, and it’s probably going to be much of the same in Baldur’s Gate. Kiting melee enemies around obstacles and easily getting to higher ground adds a whole new dimension to combat, and I’m really excited to get experimenting with it – possibly more than the entire Paladin class.

We’re still a little in the dark about just how much content we’re likely to get in Baldur’s Gate 3’s full release – there’s no word on how many subclasses or races will end up in the final build, and we have no idea at what point we’ll actually be meeting Minsc, revealed at the Panel From Hell to be played by none other than Matthew Mercer – but with less than a year before we get it in our grubby mitts, it won’t be that agonising a wait. There are plans for only one final technical patch between Patch 9 and 1.0, so if you’ve been waiting on Early Access until it was as complete as it was ever gonna get, now is the time to pull the trigger.