Throne And Liberty is an upcoming MMORPG from NCSoft, the developers of the Lineage series. Originally planned as the third installment in the series, Project TL, originally announced in 2011 but setback by multiple delays, is now known as Throne And Liberty and has a planned release date of 2023.

The game will be available on PC and PlayStation 5, be a completely new IP, and is getting a lot of attention after the director's announcement and overview video explaining the game was, in fact, ready to be released soon. Here's everything we know about the game so far, from classes and gameplay, to release dates and platform specs.

What Is Throne And Liberty? 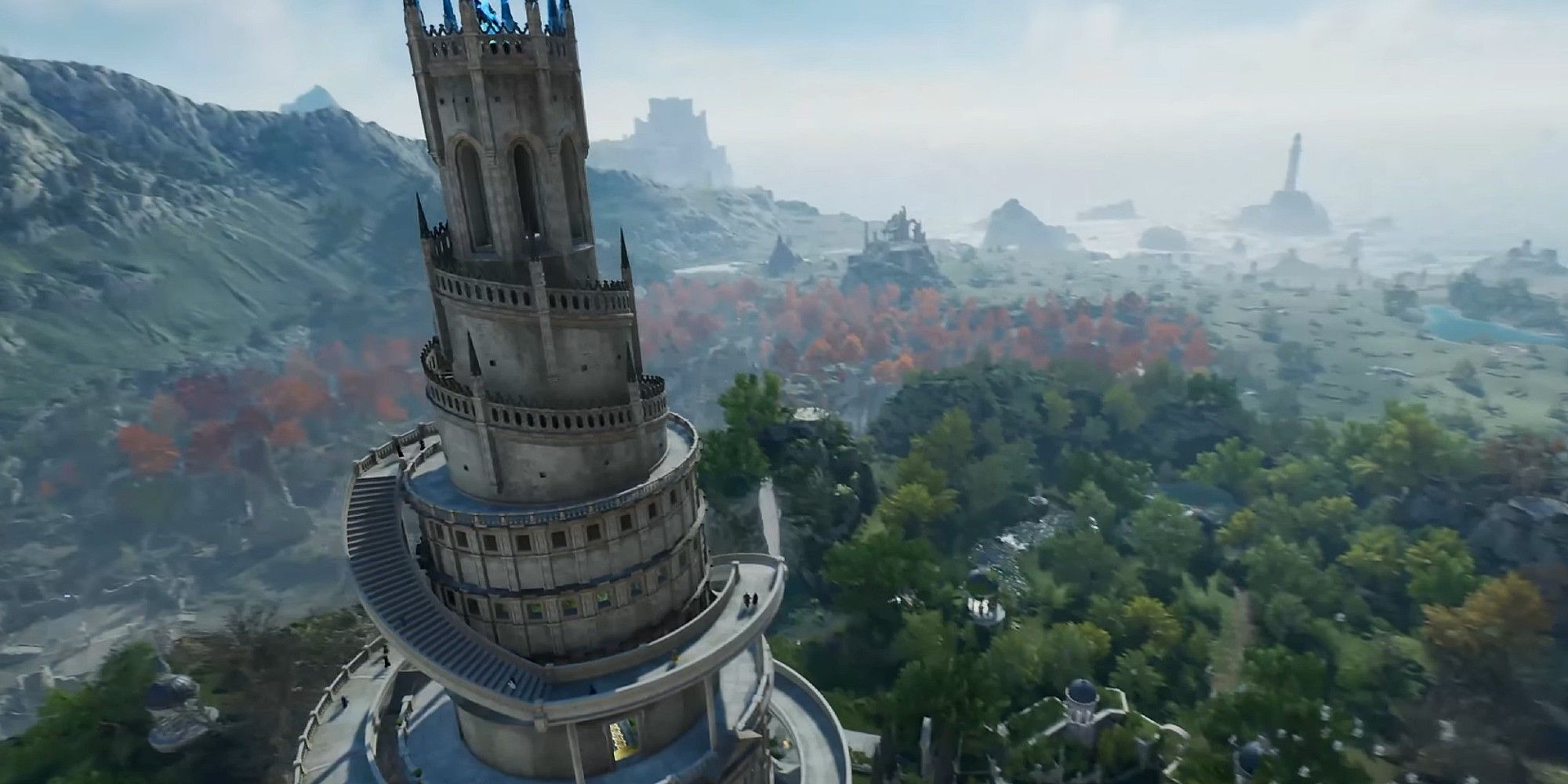 Throne And Liberty is the next game from NCSoft, the South Korean developers behind the Lineage series and Guild Wars. Originally announced way back in 2011 under a different name, the game has been delayed repeatedly with several stalled betas. However, following a recently released Director's Preview we now have more info than ever before about what the game actually is.

Throne and Liberty is an open-world MMORPG with one seamless, explorable zone. The game also has a dynamic weather system that will impact gameplay and the visuals of the world. There is a story in the game, but it has been described by the team as a "background saga" rather than something that sits at the forefront of your experience – it is an MMO, after all, and designed to help players create their own stories.

What Is Throne And Liberty's Release Date? 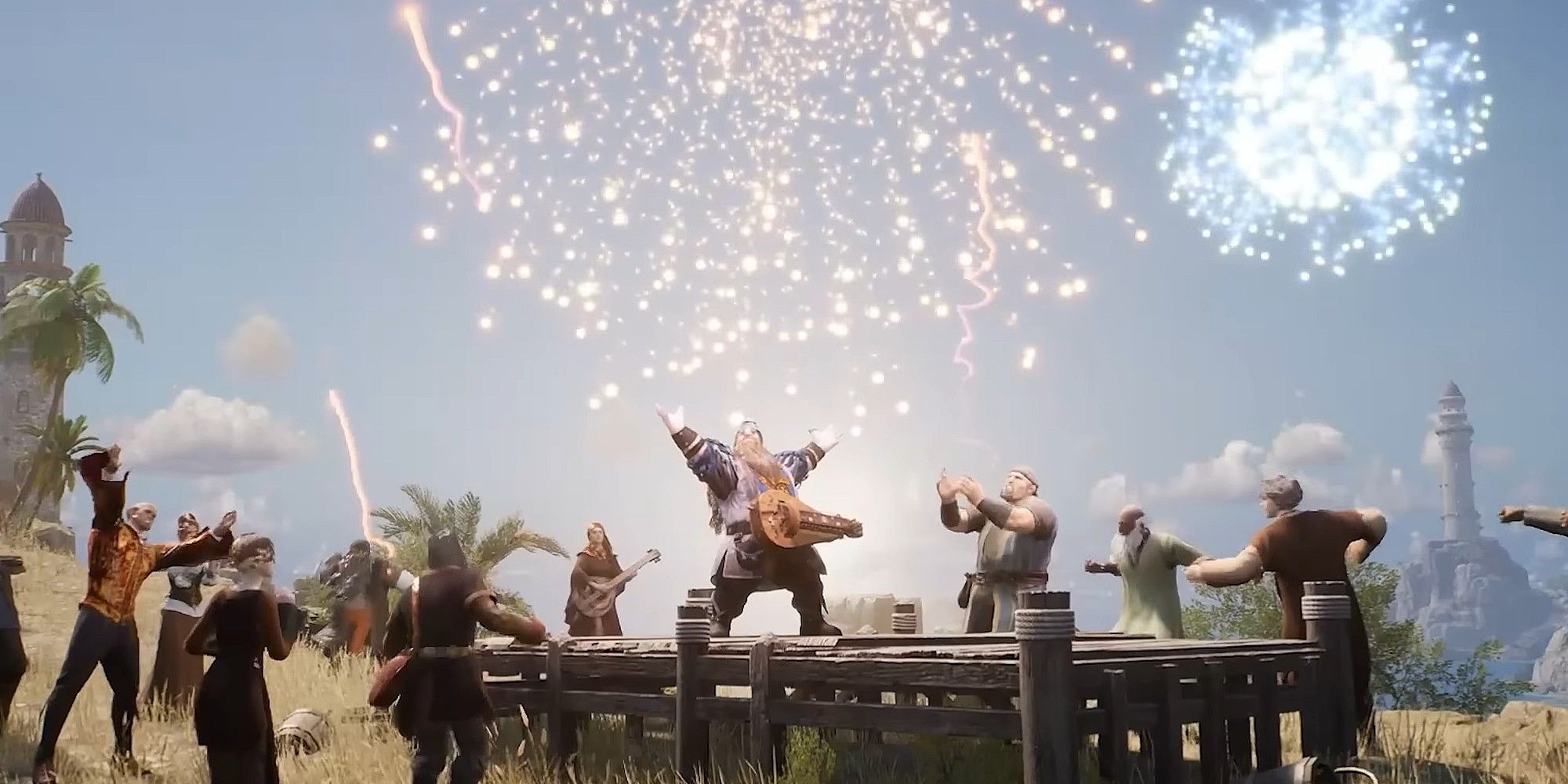 Throne and Liberty is planned to be released in the first half of 2023, although we have no set release date yet. We expect there to be some sort of closed beta/preview period for the game to go through playtesting and bug-fixing. We'll update this part of the guide when we got more information.

What Platforms Will Throne And Liberty Be Available On?

Throne And Liberty will launch globally on PC and on console.

Are There Classes In Throne And Liberty? How Does PVP Work? 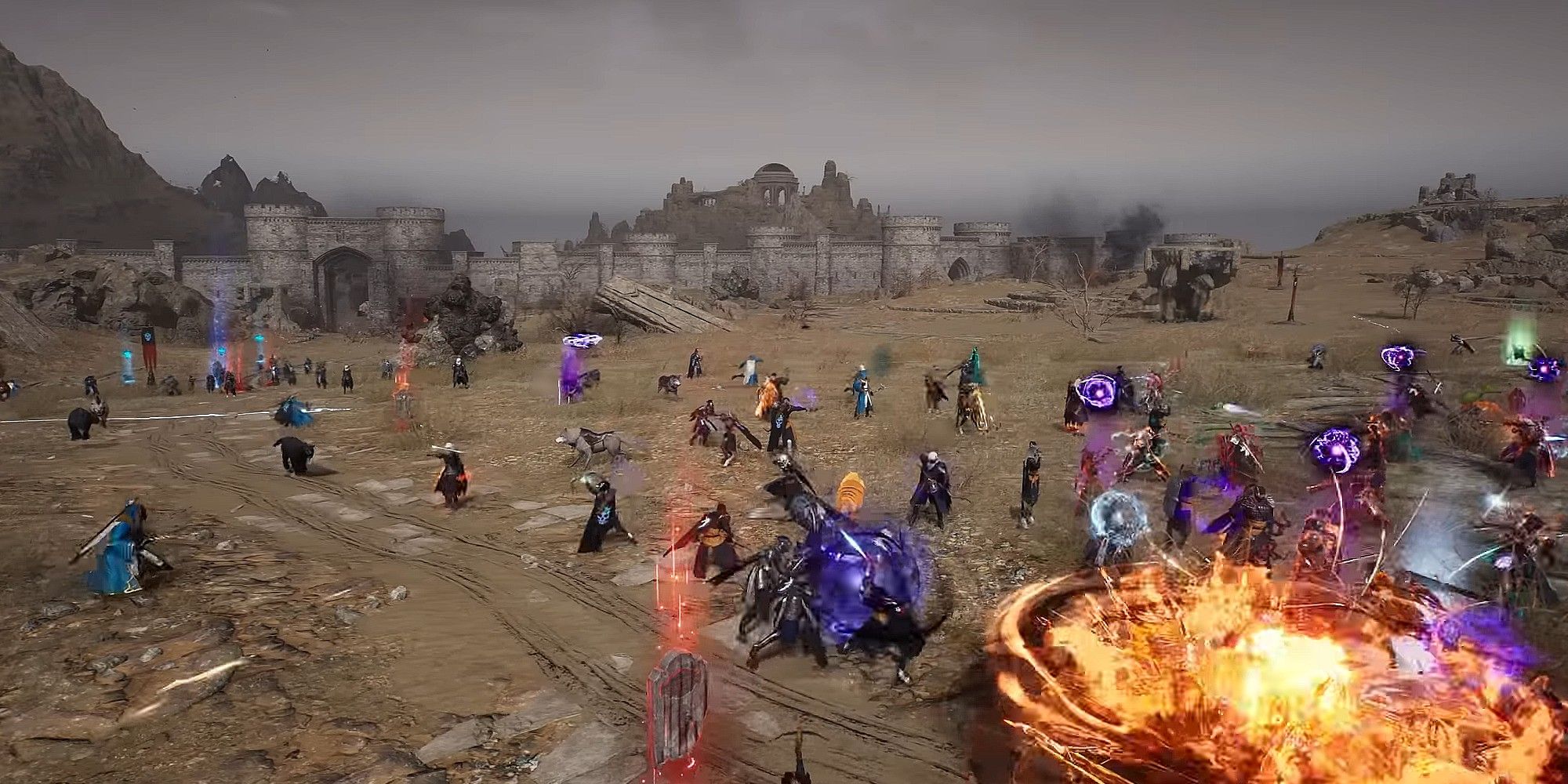 TL has a class-less combat system, which means players can adapt their style by picking up different weapons without feeling tied-down to a certain set of skills and abilities. PVP is not forced, but can instead be opted into by entering certain zones during PVP events. There is a PVP ranking system. Guilds can also compete over areas of the map and earn rewards for controlling certain zones.

Are There Microtransactions In Throne And Liberty? 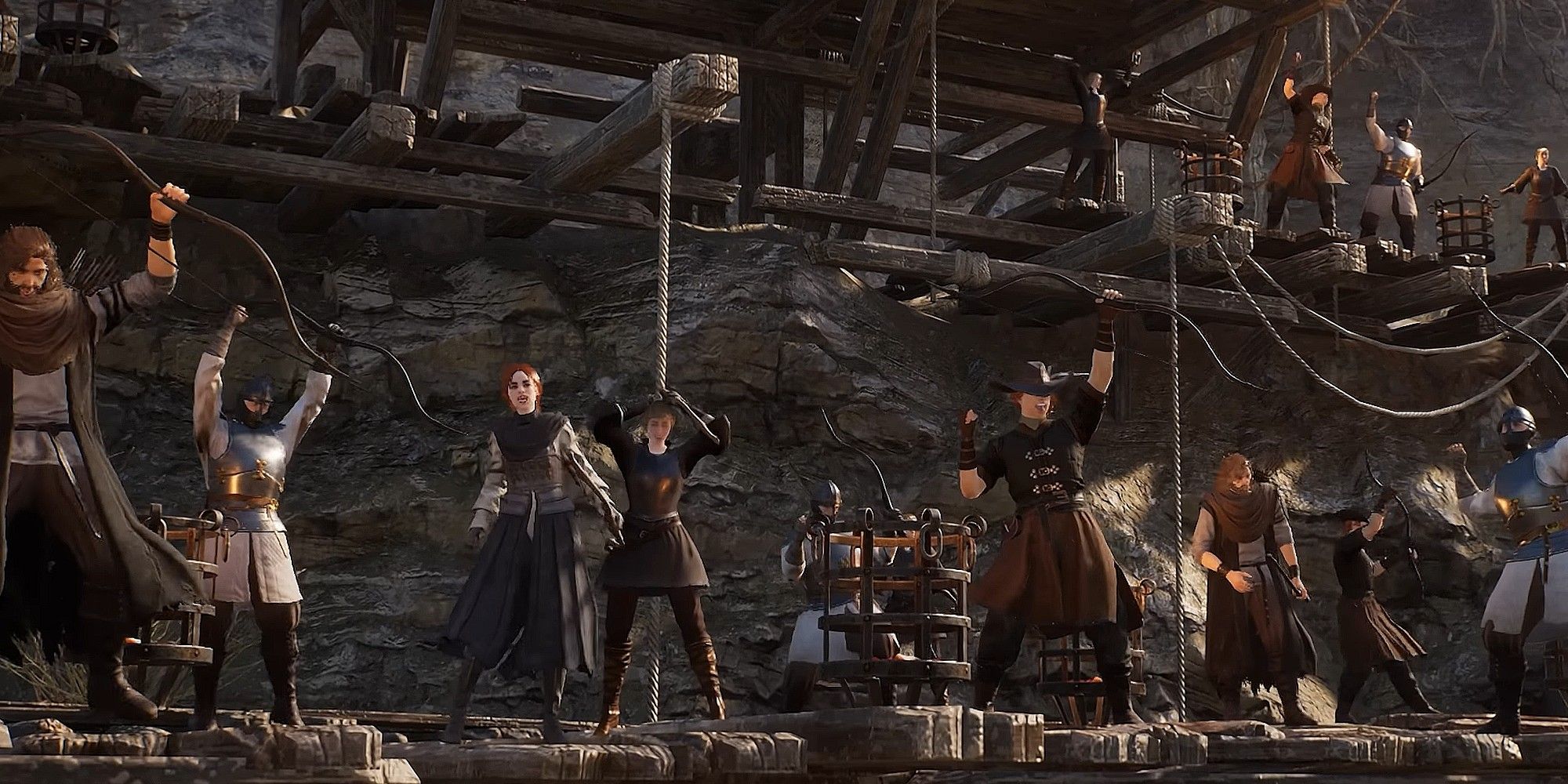 Although nothing has been confirmed directly, we do expect there to be some microtransactions in the game based on NCSoft's previous games. The studio has some renown for including pay-to-win microtransactions, although many players are hoping this will not be the case in Throne And Liberty.