Fall Guys just debuted their free-to-play launch on existing and new consoles for this title. With this comes their most ambitious season update yet – Season One: Free for All. This brings several updates to new and existing players; including a new and improved Season Pass.

Expanding on the Fame Pass that was available in past Fall Guys seasons, this Season Pass offers you 100 Tiers, each rewarding you with an in-game cosmetic or item. With twice as many rewards as past seasons, this new update brings a handful of changes to how this Battle Pass system functions. Use the information provided to familiarize yourself with these differences to ensure that you are earning all desired Season Pass rewards.

What Is The Season Pass? 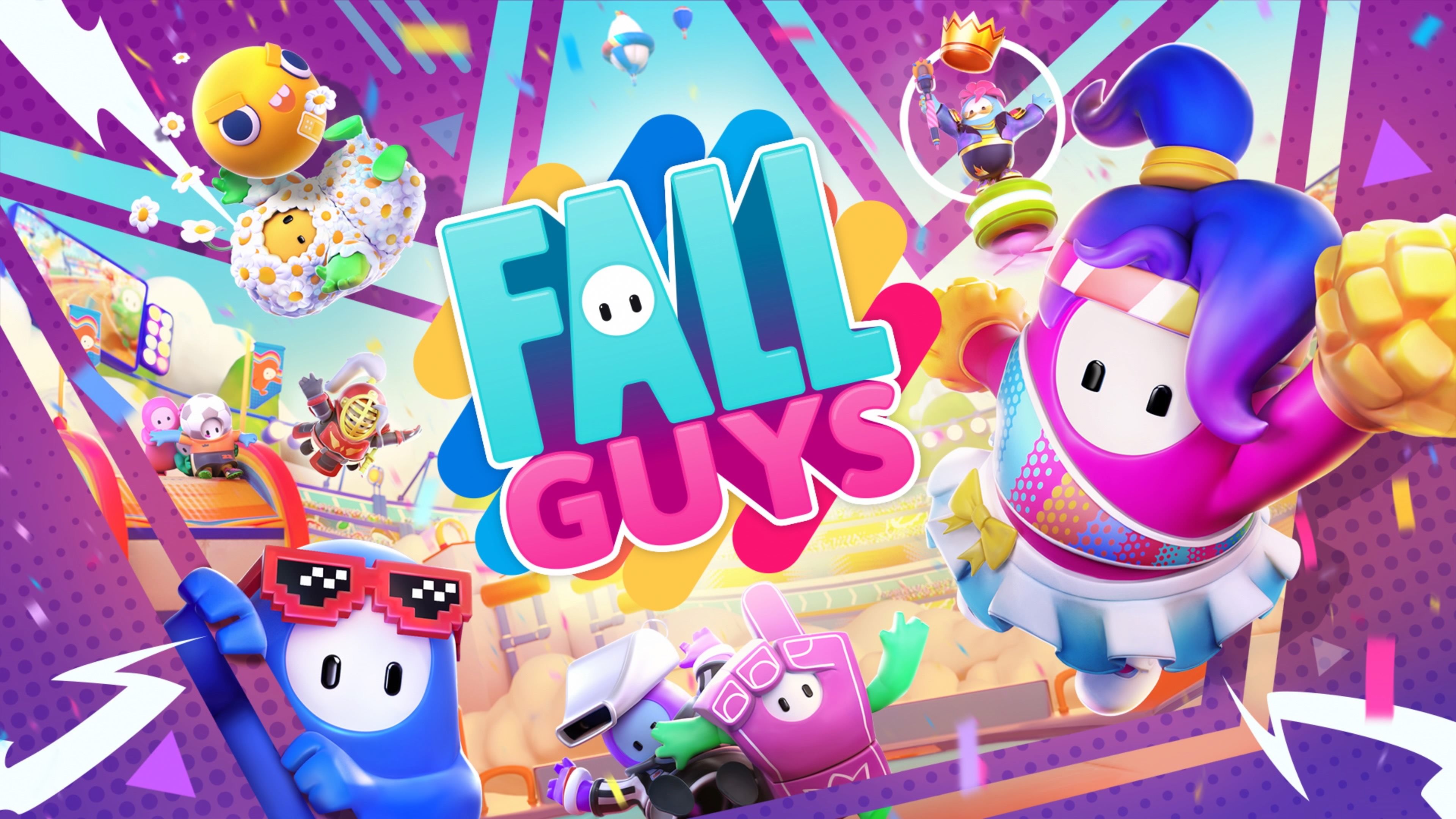 The Fall Guys Season Pass expands on the previously offered Fame Pass to present players with an incentive to spend more time playing this title. Offering 100 exclusive rewards, players are required to compete in Fall Guys Shows to progress their Season Pass, earning them these items.

Although there are 100 rewards that are offered, not all rewards come without a price. Due to the increase in size of this feature, in addition to this title now being free-to-play, players will have to pay for access to all 100 rewards available in this Season Pass. This will cost Show-Bucks, a new paid-for currency brought to the game, but is not necessary, as there are several rewards featured in this Season Pass that are being offered for free.

If you purchased Fall Guys prior to its free-to-play launch, you will be granted access to all 100 Tiers of the Season Pass, free of charge.

How To Progress The Season Pass 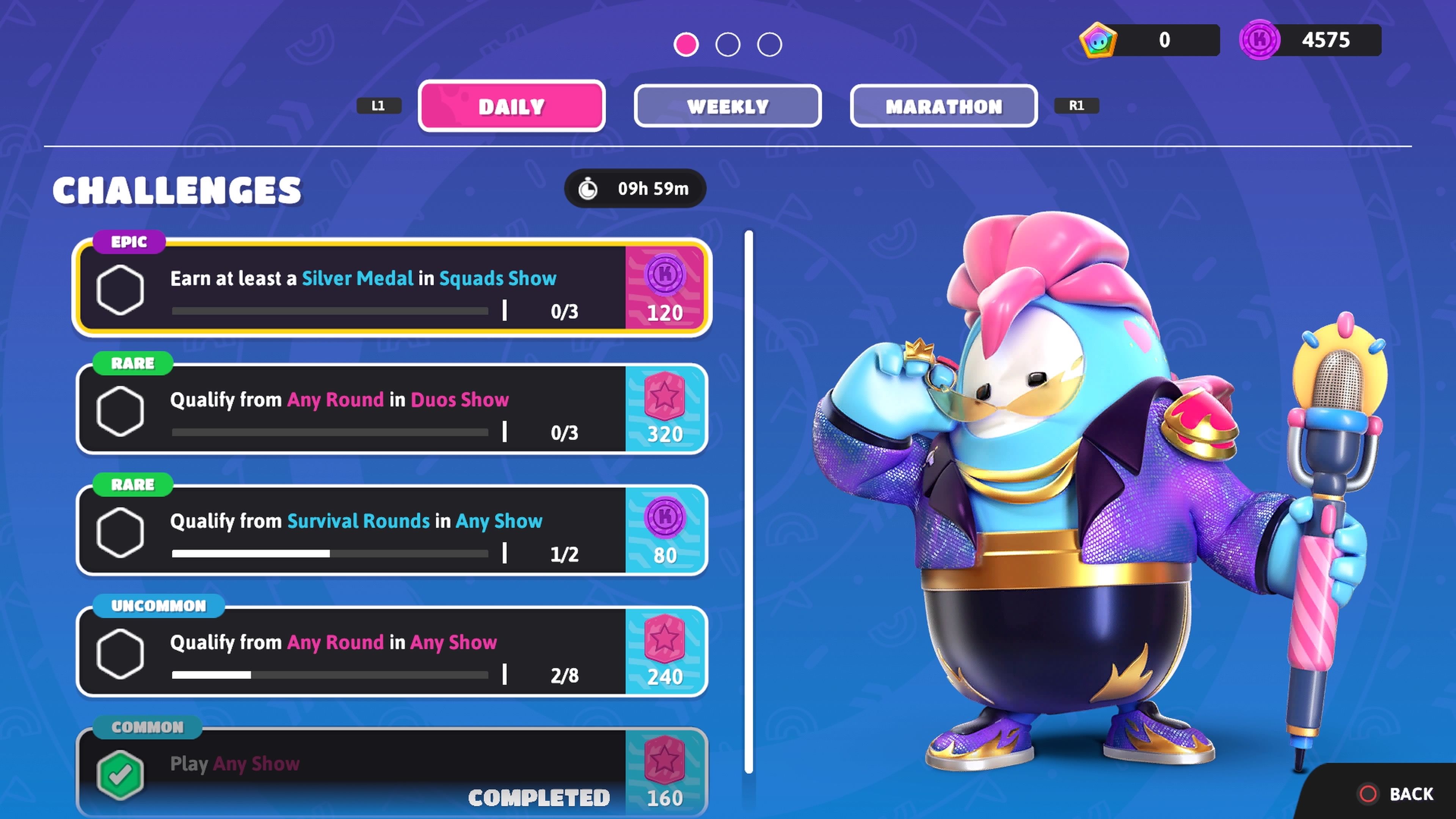 As mentioned above, you will need to spend time competing in Fall Guys shows to progress your Season Pass. Depending on how many Rounds you survived and how well you performed, you will be rewarded with Fame at the conclusion of each Show that you compete in. These points are required to level up your Season Pass from Tier to Tier, providing you with a new reward each time.

Additionally, there are several challenges available that can be completed in exchange for Fame. Players can view all available challenges from the main lobby of the game; presenting you with Daily, Weekly, and Marathon Challenges. These will require you to perform a set task, rewarding you appropriately depending on the difficulty of the challenge.

Going for these challenges proves to be an extremely effective method for progressing the Season Pass; not only providing you with Fame when completed, but also requiring you to play in Shows to complete these tasks. When deciding which challenges to go for, make sure that you are taking note of the rewards provided. Some challenges will give you Fame; while others will give you Kudos, another in-game currency.

Players can also spend Show-Bucks to skip Season Pass Tiers. This can be done from the main Season Pass screen of the game. 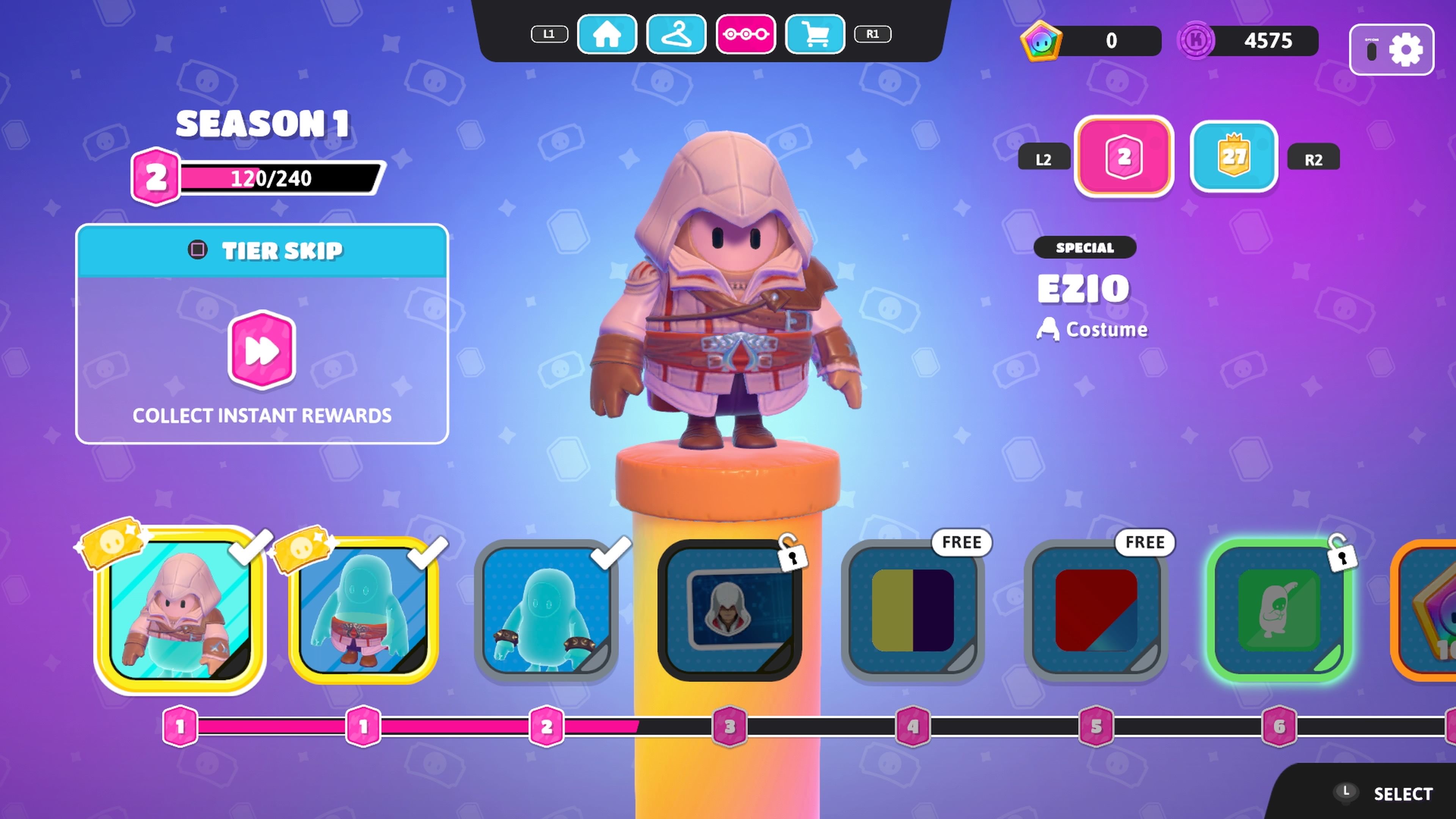 While it will cost you money to obtain the Paid Season Pass, you will earn enough Show-Bucks through rewards to purchase next season's pass. This means that, as long as you save them, you will only have to pay for Show-Bucks once, and then you'll be able to purchase future Season Passes free of charge.