A white suit, the faint stench of a cigar, and two mustachioed henchmen, Fallout: New Vegas has a punchy opening right through to the gunshot. Bang. You’re dead. Or, at least, you should be. But you’re not. You’re awake, sitting on the side of a bed in a rundown 1800s-styled town with a doctor nursing you back to health. He says his howdy’s and his y’alls before scurrying you out the door with little more than the clothes on your back and a Pip-Boy on your wrist.

It’s an exhilarating prospect. The sandy wasteland stretches as far as the eye can see while countless intriguing locals dot the landscape. It’s a goldmine of opportunity and you no longer have the past shackled to your heel, weighing you down. You start the game by dying. Everything after is of your own making.

You don’t need a near-death experience to kickstart your life onto a new, exciting path, but sometimes, the same scenery and monotonous routine of daily life can be tiring. A change of pace, on the other hand, can be rejuvenating. 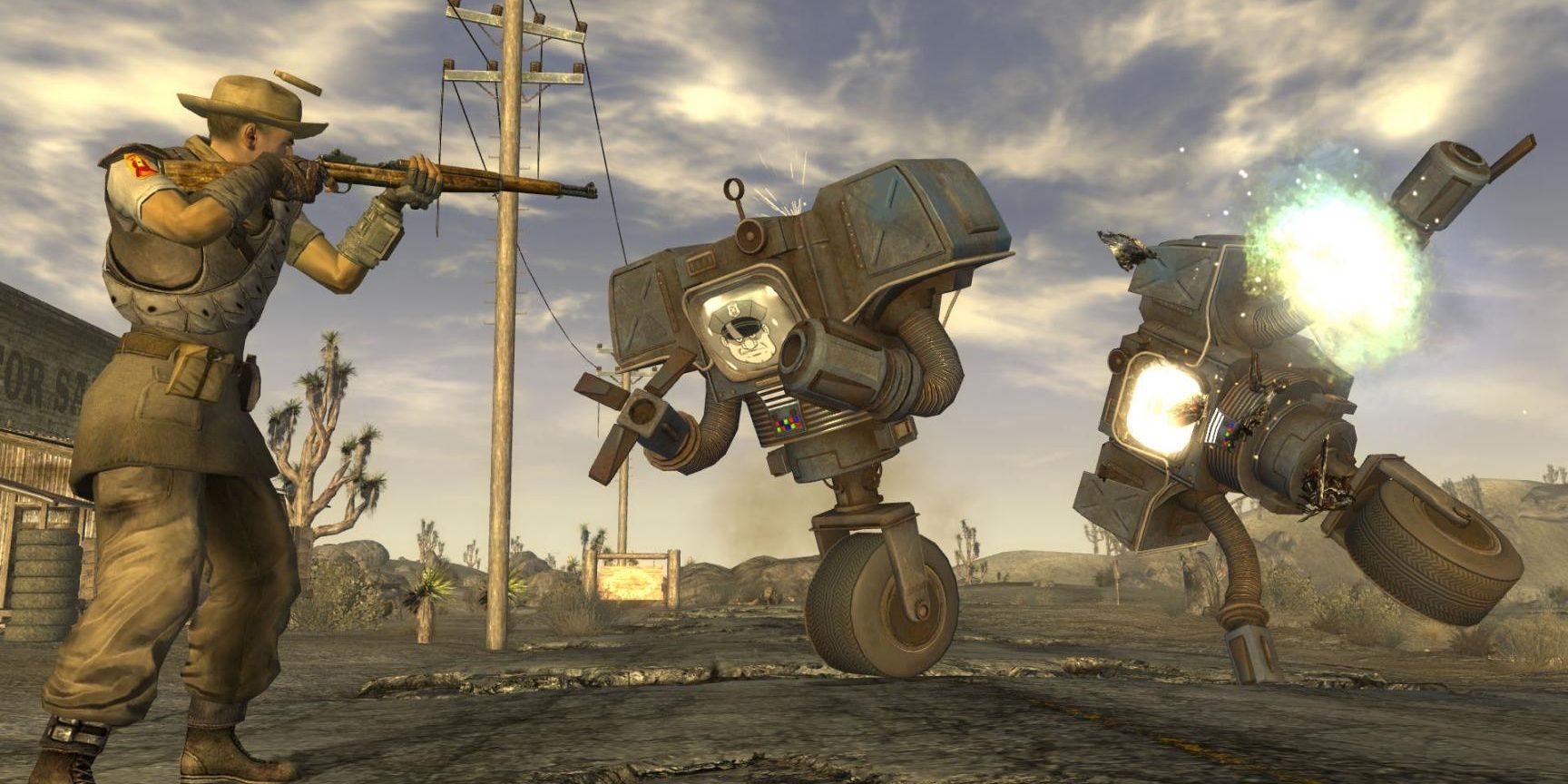 The other Fallouts give you a reason to leave the nest, but New Vegas isn’t so strict. The opening may seem like it pushes you to walk a path of vengeance, but walking that path is not a necessity. There’s no urgency in tracking down the man who attempted to kill you because if it doesn’t matter to you, then that’s where it begins and ends. Revenge isn’t always the answer. There’s no obligation to go hunting. Surviving is enough. So New Vegas’ opening scene is a lesson in choice and the value of personal agency as much as it is the importance of starting anew.

It doesn’t have to be as drastic as changing your identity and moving country, abandoning your past life. It can be as simple as getting a new job, joining a new club, meeting new people, or expanding your comfort zone. 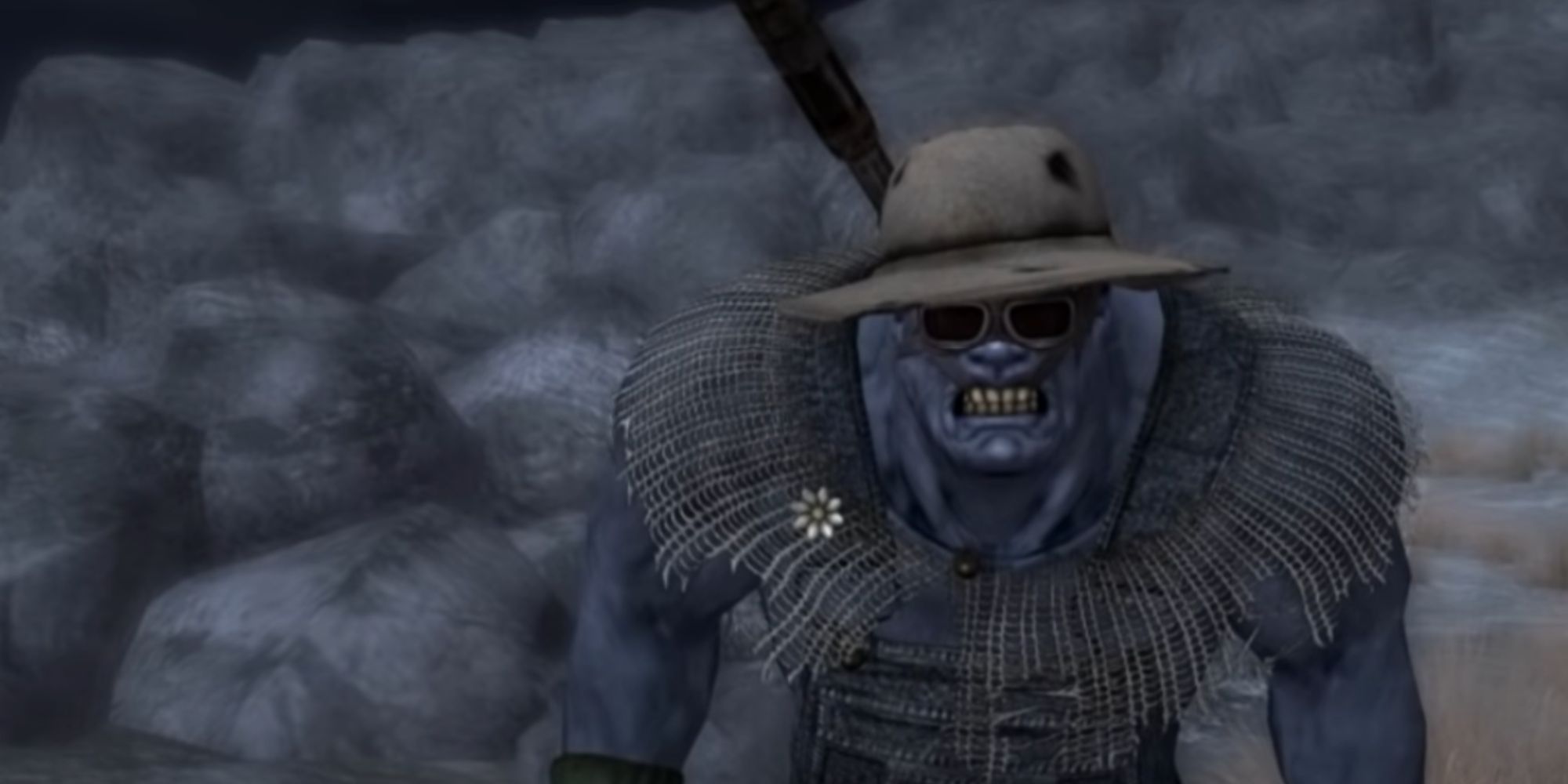 At university, I studied journalism, wrote for a small website, and edited the student newspaper. It was hell. I rarely got a moment to breathe, spending every waking moment drenched in work that paid me enough to buy a couple coffees a week. I cherished parts of it – mainly the student newspaper – but the rest of it, I could live without. But it was all I knew. That was my routine and my life. Quitting that site was the bullet to the head I so desperately needed. My fresh start.

It was mentally liberating to finally step away from the worst job I’d ever had. Since then, everything has been completely different. Looking back at 2019, the person I am now doesn’t represent the person I was then, and the life I lead now isn’t comparable. It was a fresh start sparked by something as innocuous as changing jobs and fresh starts like that are cathartic because they let you take back control of your own life. They let you be the writer of your own story rather than being stuck on the path you or someone else set you on. 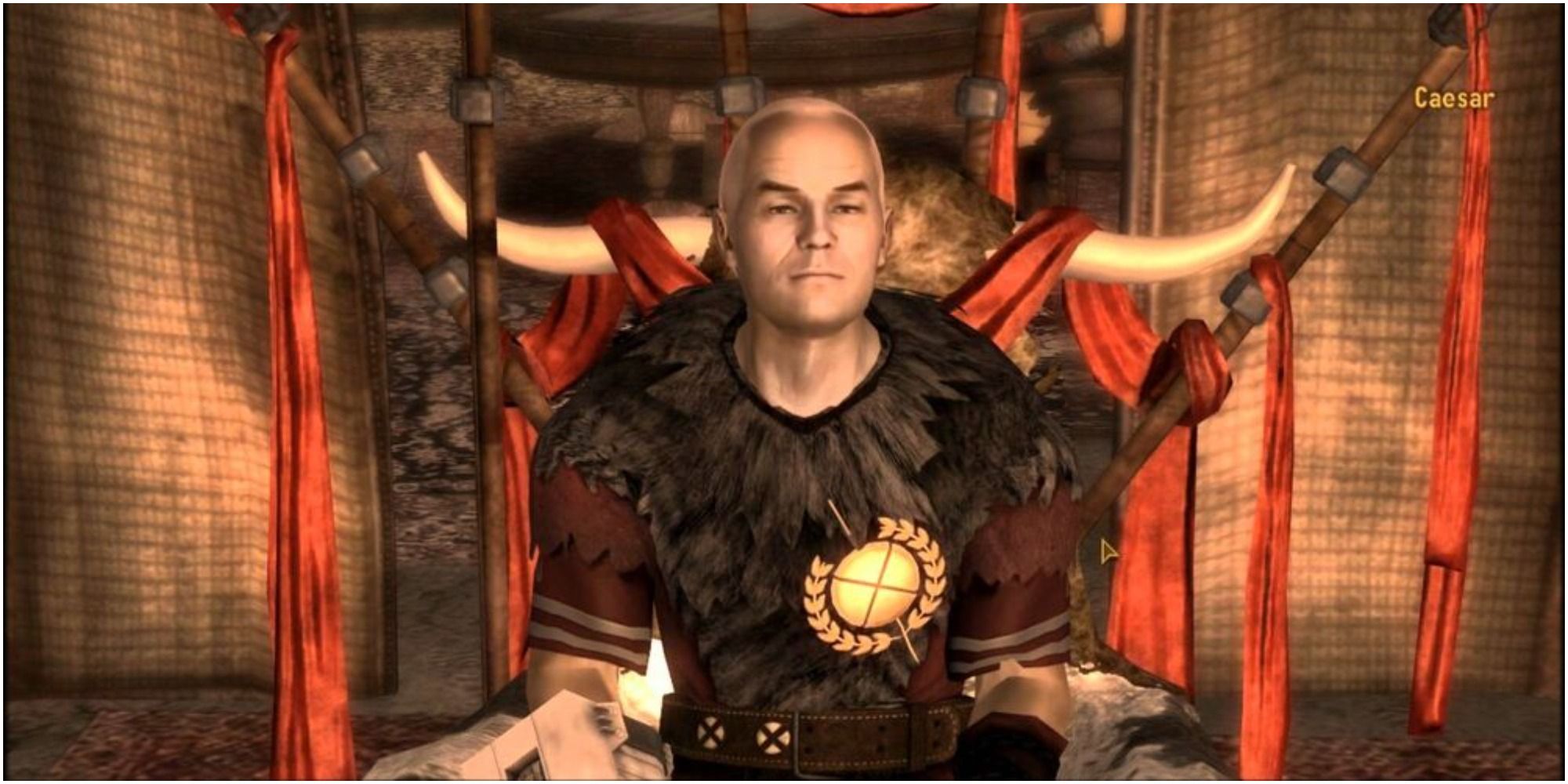 The other Fallout games kick into motion with a goal, a mission – gather parts to save your vault, go find your dad, or go find your son. A main quest is typical in almost every game, but New Vegas is distinct in that it’s aimless. A lot like life, you have a goal, but it’s not forced upon you. My path was joining the Powder Gangers, doing work at their prison, and then hooking up with the caravaners of the Mojave. Eventually, I did stumble on Benny, the man who put a bullet in my head, but it was sheer happenstance, and I didn’t hold a grudge.

That led me to taking over the strip and unravelling the rest of the story, but it wasn’t something that I necessarily had to go out looking for. Even still, growing from a courier in the wrong place at the wrong time to the head of a bustling gambling operation is a fresh start – it’s as fresh as they get. New Vegas is packed with them from start to finish, and each time you embrace them, a whole new world of potential opens up, one that’s invigorating to experience.