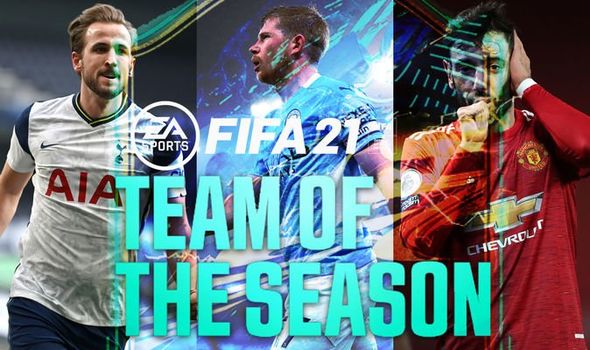 FIFA 21 TOTS Premier League squad could be launching soon, with the release date and start time potentially set for this week. The FIFA 21 Team of the Season promotion launched last Friday with the release of the Community Vote squad and the EFL cards. EA hasn’t given an official release schedule for FIFA 21 TOTS but it’s expected that the next Team of the Season squad will be for the Premier League – arguably the biggest TOTS launch of any year.

We don’t have long to find out if that’s the case with the next FIFA 21 Team of the Season squad out on Friday April 30 at 6pm UK time.

And ahead of the next FIFA 21 TOTS launch predictions have been made about which players will feature in the Premier League squad.

In a post online Futhead has given their picks for the FIFA 21 TOTS Premier League team.

And, as to be expected, the FIFA 21 TOTS Premier League squad is dominated by Manchester City players.

Pep Guardiola’s side are ten points clear at the top of the Premier League table and could clinch the title this weekend.

If second-placed Manchester United lose to bitter rivals Liverpool and City beat Palace then the noisy neighbours will once again lift the Premier League trophy.

While Spurs duo Harry Kane and Son Heung-min are expected to get the best rated attacking cards alongside Liverpool’s Mohamed Salah. 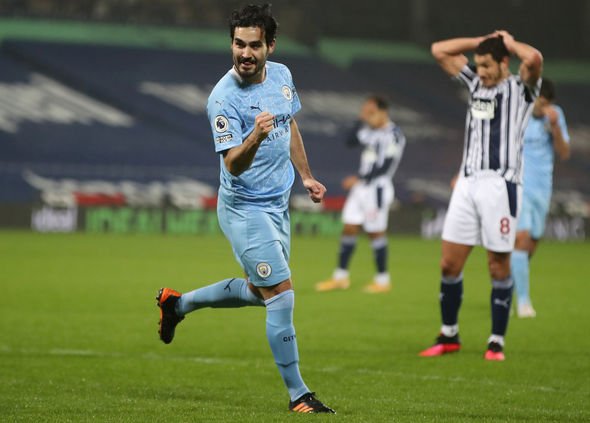 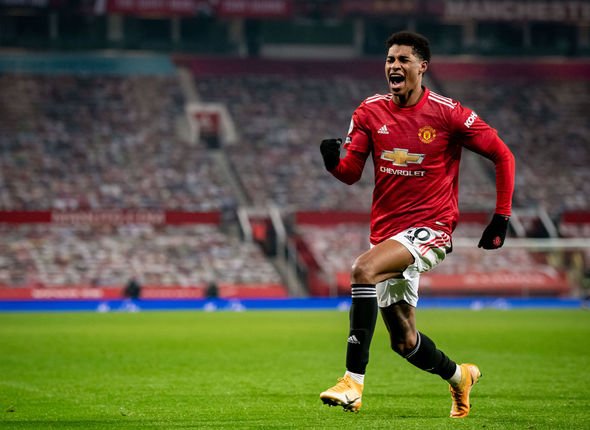 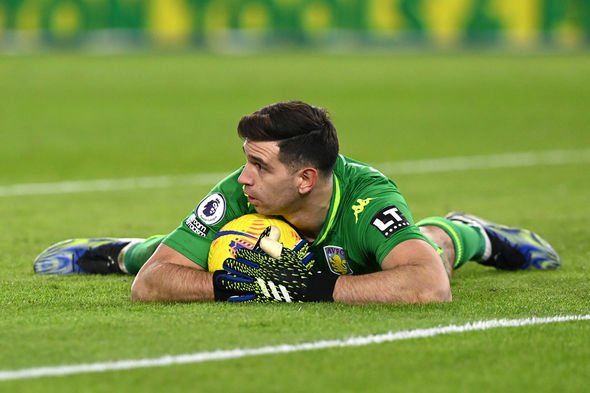