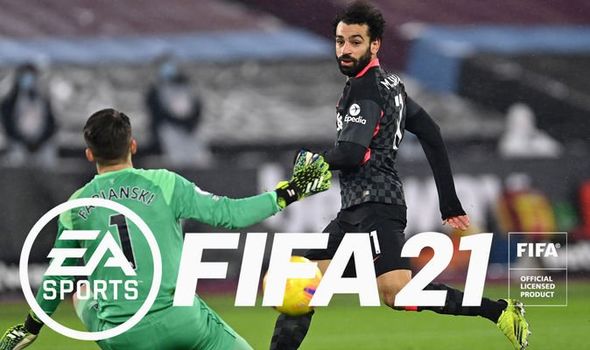 And ahead of the latest FIFA 21 Team of the Week announcement predictions have been made about who will make the cut.

In a post online Futhead has given their picks for who will be included in the next Team of the Week squad. 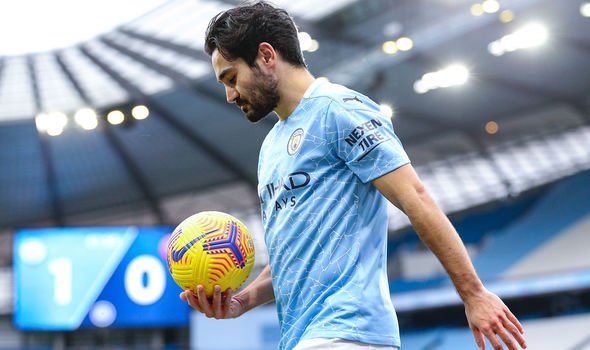 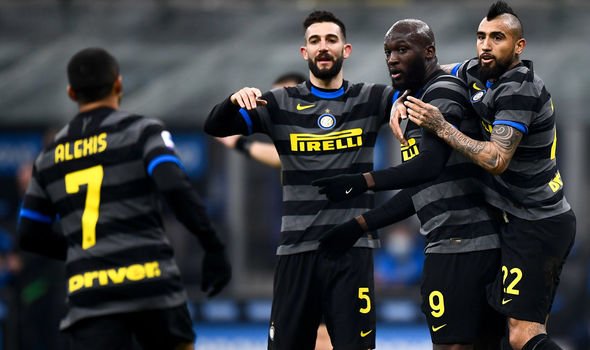