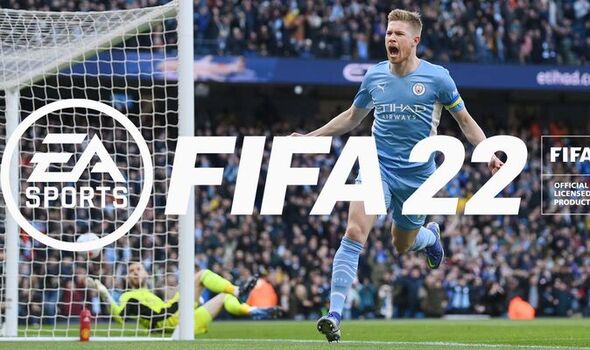 In a post online Futhead has given their picks for who will be included in FIFA 22 TOTW 25 and the Premier League is expected to have a strong showing.

The highest rated card in FIFA 22 TOTW 25 is expected to belong to Kevin De Bruyne after Manchester City’s Belgian midfield wizard put in a star showing as the Citizens downed bitter rivals Manchester United in a 4-1 drubbing at the Etihad to extend their lead at the top of the Premier League table.

De Bruyne is predicted to have an overall 93 rated TOTW card.

In total six Premier League players are predicted to be included in the next Team of the Week squad with Brentford’s Ivan Toney and Chelsea’s Reece James among the other picks.

Looking at other leagues, Real Madrid’s Luka Modric is expected to be another big-name addition with the Croatian midfield dynamo predicted to have an overall 88 rated card.

You can find the full FIFA 22 TOTW 25 predictions below…