Game Director Naoki Yoshida recently apologized for the ongoing problems being faced by the numerous players trying to purchase property in Final Fantasy 14. "We sincerely apologize for the inconvenience, but we ask for your patience a little while longer as we focus our efforts on the investigation,” Yoshida said in a statement.

The developer behind Final Fantasy 14, Square Enix, introduced a lottery system in order to cool down the red hot housing market. Players basically put down a deposit and take a ticket. The game then draws a number at random five days later in order to determine who gets to purchase the property. The problem is that any number including zero can be selected, meaning that in many cases nobody is declared the winner.

“I've been trying to get a house for over a year at this point and this is the first time that it seemed doable because housing savage was insane,” the player Shurian Shynga remarked after having received an error message pointing out how “the winning number is… 0. May you have better luck in the future!” Shurian Shynga went on to say that “I am in an entire Discord server that looks over the housing situation and people are seething right now.”

Yoshida noted the problem and took responsibility for the broken system. "We understand that this is a major issue and are prioritizing our investigation into the matter," the developer said. "We are working to identify the issue in the corresponding program. However, as the process is very complex and there are many patterns involved for the lottery conditions, it will require some time to pinpoint the problem.” 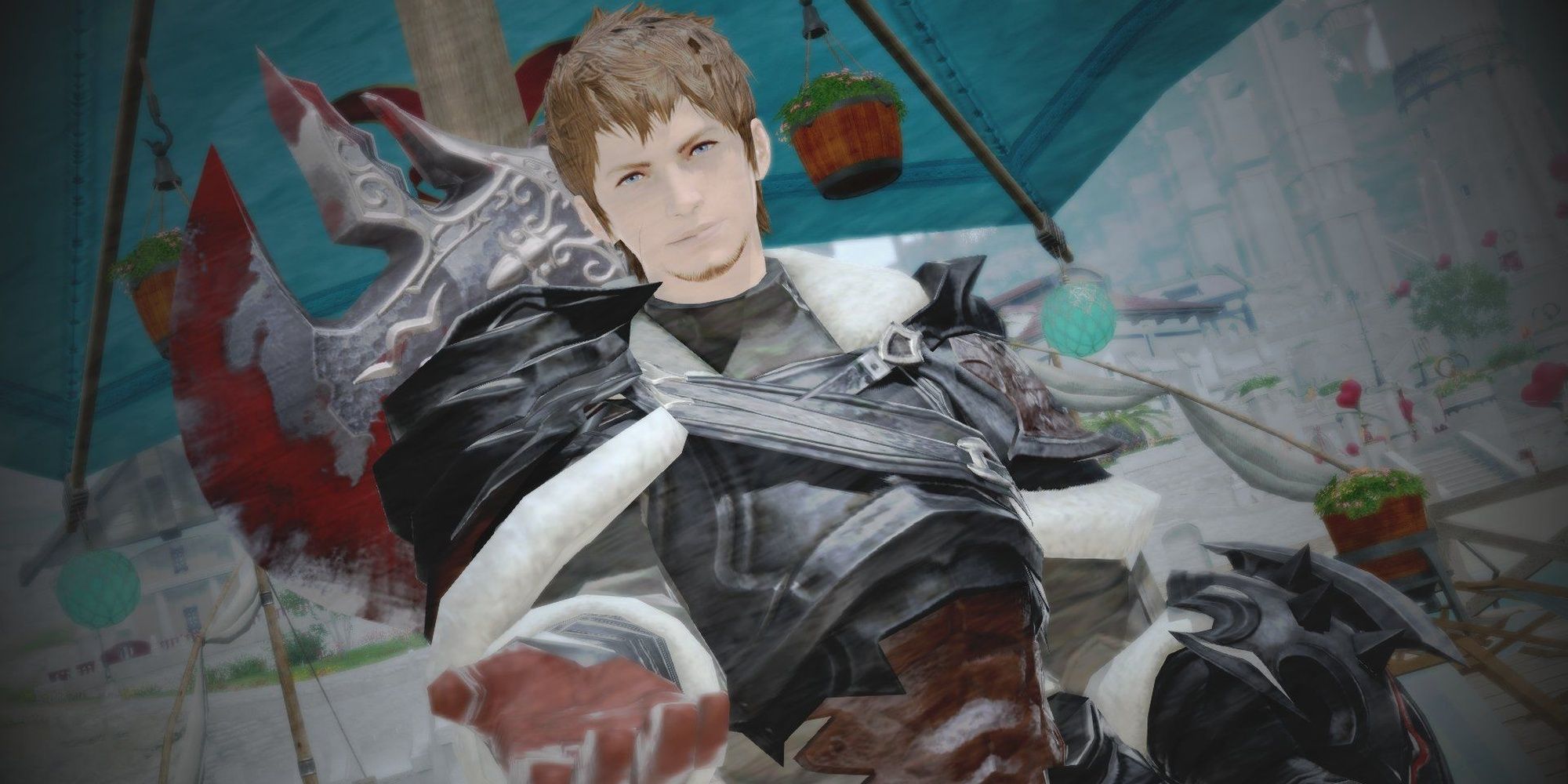 Square Enix will be indefinitely extending the next "result announcement period” as a result of the issues. Yoshida said that “we will not enter into the next lottery cycle until the investigation is complete and the situation is addressed.”

"We apologize for the inconvenience which this is causing to our players. We will continue to work on identifying the cause of the issue and addressing it so that the lottery system correctly determines the winner and displays the proper results," Yoshida noted.

While most players are understandably upset about the matter, some have managed to find a little bit of humor in the situation. The player going by the name of Clinkorz for example has been selling keychains with the infamous error message in order to commemorate the phenomenon. "Lol, I'm so sorry,” Clinkorz remarked, sharing a video of the charm.