Initially, I didn't mind silent protagonists in video games. Most Super Nintendo RPGs featured a reserved protagonist whose lines were identified by NPC responses, rather than spoken language. Since I had never experienced the opposite, this was acceptable. As games evolved and protagonists began to gain a voice, I assumed that silent protagonists were lazy and a waste of narrative – I would have loved to hear Crono pleading for his innocence in the Guardia trial, for example.

Years went by, and silent protagonists became rarer. They were an archetype facing extinction. And even with so many vocal, dynamic protagonists out there, the ones in Final Fantasy are among the medium’s most popular. I love Cloud and Zidane as much as the next guy. They are badasses. Who wouldn't want to be like them?

One of the things that make us emotionally connected with these characters is their flaws. We claim that they feel more real and tangible than do-good, flat characters. But does that mean the opposite is bad, that silent characters have now had their moment? I don't think so. 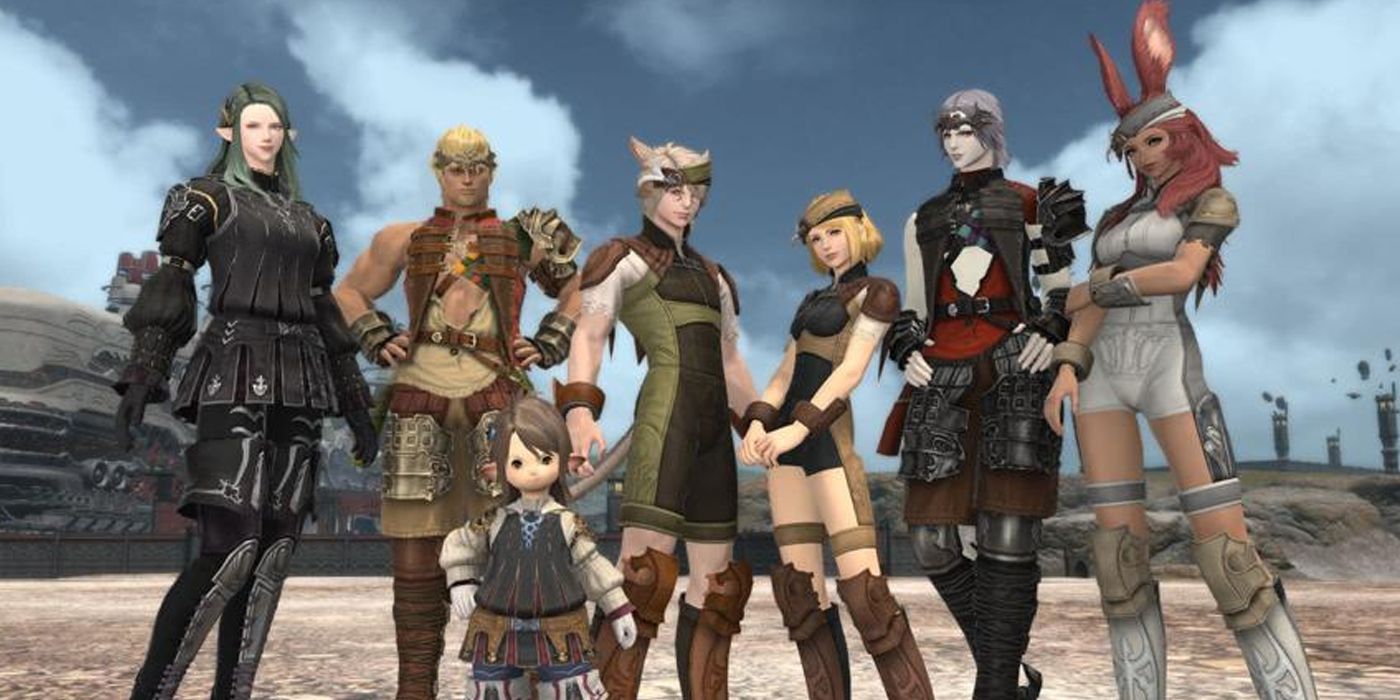 One thing in common with these protagonists is that the game has defined their personality for you. Sometimes they shape themselves and grow, but we just follow along. This can break or make a game if you don't have chemistry or relate to the character. Vaan, from Final Fantasy 12, here’s looking at you.

But what about the character that has no predefined personality? They are so much of a blank slate that the game doesn't even give them a voice-over. It sounds boring, and most of the time – for me, at least – it is. I never felt ‘me’ while creating a character in Skyrim or Baldur's Gate. Hell, even The Sims. Final Fantasy 14 has changed this dynamic. But how can I be so emotionally attached to such a zestless character? 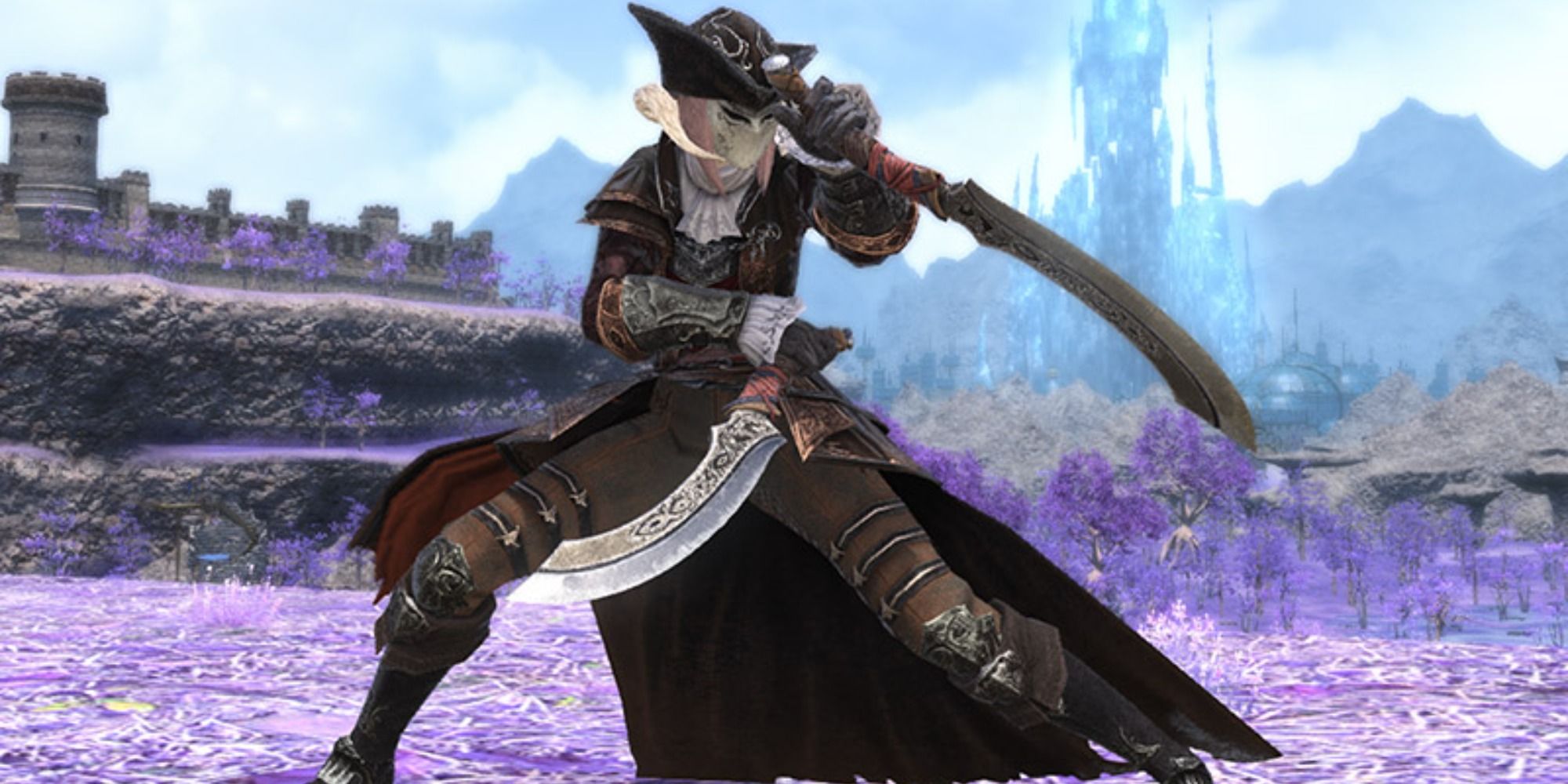 Final Fantasy 14 has benefited from expanding its world-building and narrative for years. This allowed us to grow along with the plot and the supporting characters. I never thought that Alphinaud would become my best friend. I've observed his naivety, his mistakes, his helplessness in these past years, and they all made his achievements sweeter. It was not a premade character that accompanied him and had predefined answers for his actions, it was me. Our relationship evolved through time.

The Warrior of Light borders on perfection. We cannot relate to them because they don't have to overcome their fears or insecurities in a way that inspires us. They seldom make mistakes, and frequently demonstrate excellence in whatever activity they perform, whether crafting a bed or tearing apart countless demons with their axe. But for me, the Warrior of Light is relatable because, like them, we should always aim to be the best version of ourselves. 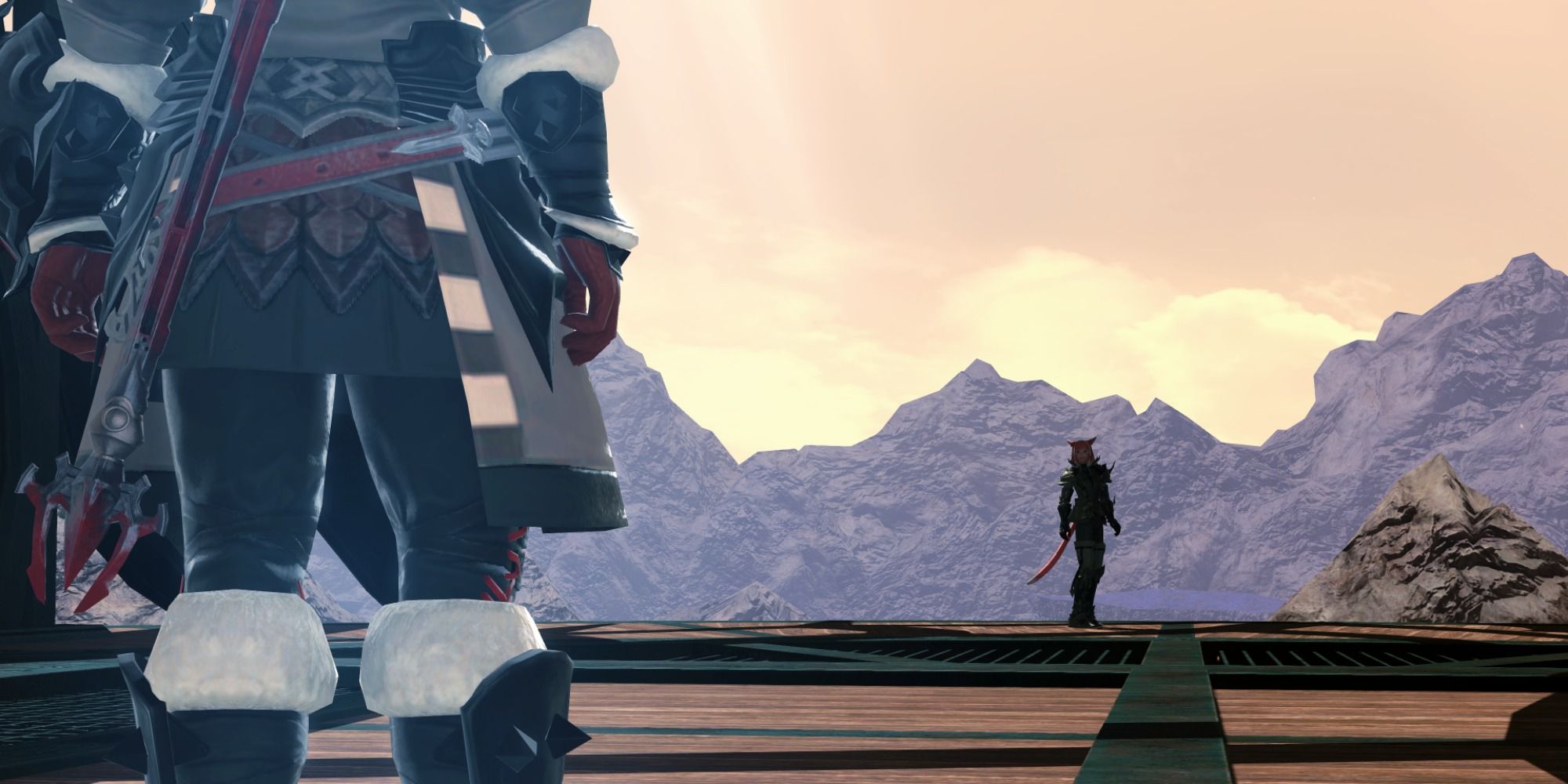 Logging on and watching my character – watching me – be heralded as a dauntless hero is heartwarming after a long day's work. I long for usefulness. When I first dwelled on Final Fantasy 14, I was just another player having fun in my spare time. But as the narrative established me as the Warrior of Light, Champion of Eorzea, Slayer of Gods, Warrior of Darkness, and so many other monikers, I realized that the influence was mine. Narratively, not so influential. But it was me investing my time, trying, failing, and finally, triumphing.

Whenever the narrative would unfold into a conflict where someone would say, "Don't worry, our champion will help us" or something like that, I would get all mushy. People trust me. They know that come Hell or high water, I will be there to handle the situation. And I am. Because I am the Warrior of Light. I am the one getting into the game, taking on my persona, and doing what I am supposed to do. 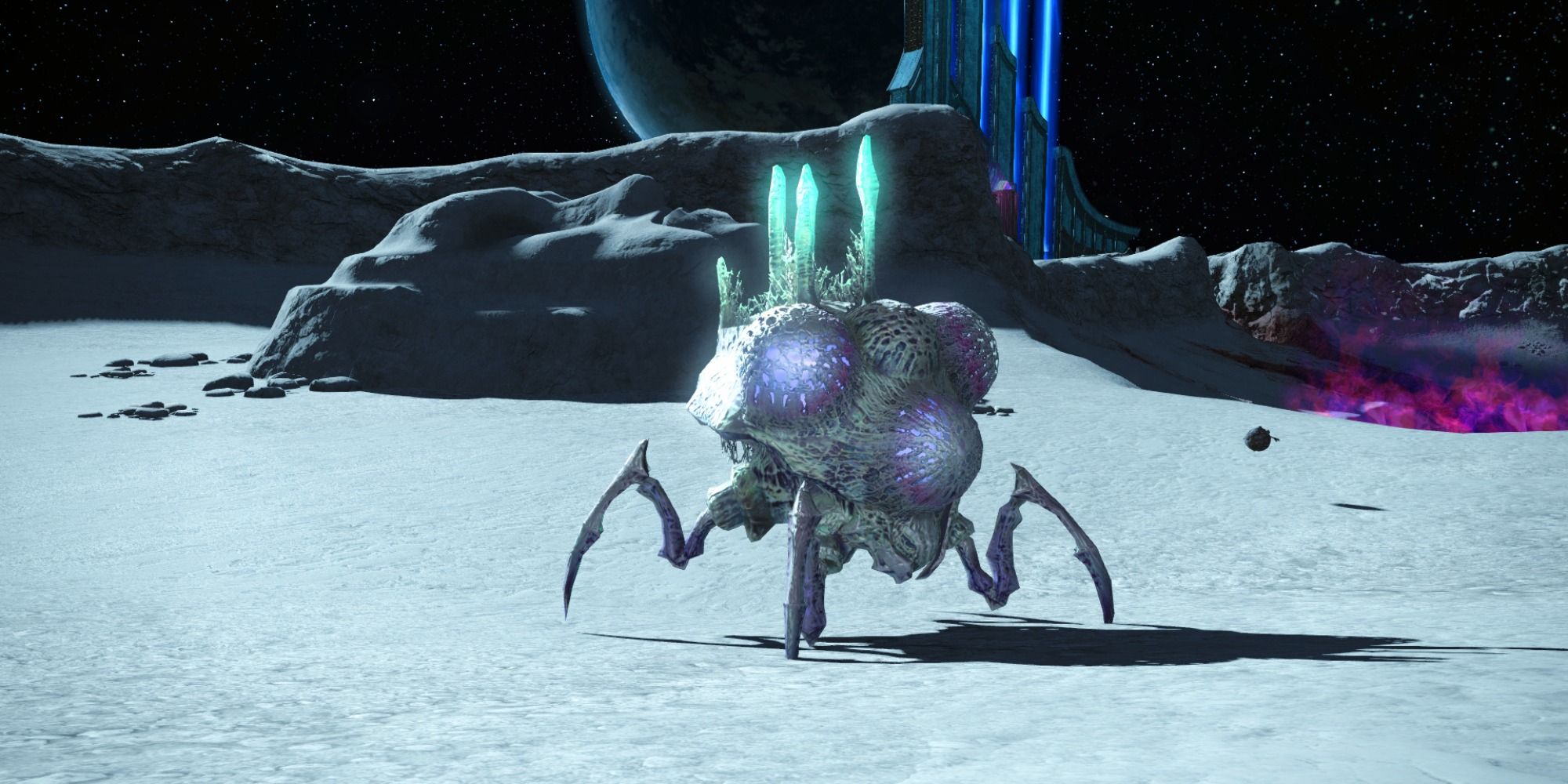 I confess that when I finished Endwalker and the credits rolled, seeing the last person in the cast being the Warrior of Light with my name on it made me break down crying. The entire world relied on the hands of a young Dragoon, and I didn't fall short.

I know that many silent protagonists are bland and many voiced Final Fantasy protagonists are charismatic and magnetic. But seeing the Warrior of Light always giving their best and building a well-deserved relationship of trust with their peers makes me strive to do the same. This makes them more endearing to me than any other leading character.