Final Fantasy 16 will feature some swearing, blood, and even a little bit of torture, at least according to the Entertainment Software Rating Board. The official description of the game, published earlier this week, describes “blood and gore, partial nudity, sexual themes, strong language,” and of course “violence.” Final Fantasy 16 has been rated “M for Mature.”

The summary given for the game by the ESRB dives into the details, calling Final Fantasy 16 an “action roleplaying game in which players assume the role of an enslaved prince on a quest to find his missing brother. From a third-person perspective, players explore a fantasy kingdom, complete various quests, and engage in battles against enemy soldiers and fantastical creatures.”

When it comes to the mechanics, players will be using “swords and magical attacks to kill characters in melee-style combat. During fighting sequences, players can perform cinematic attacks/ finishing moves by following on-screen prompts. Battles are fast paced, accompanied by impact sounds, cries of pain, and large explosions.”

This all makes the game sound pretty typical of the genre, but the ESRB goes on to warn players that “blood-splatter effects frequently occur when characters are slashed and killed. Cutscenes depict additional acts of violence and blood: a character's hands severed by a sword; a guard's throat slit by a knife; a character impaled through the chest; a prisoner's shoulder stabbed and twisted by an interrogator's blade.”

Final Fantasy 16 is apparently going to feature a little bit of sexual content as well. “The game contains some sexual material: a character caressing and straddling a man in bed; references to prostitution, sexual moaning sounds in a brothel; dialogue such as ‘I'd be happy to show you… provided I can afford it’ and ‘thank you for your service, my chamber is just upstairs’ Some characters are depicted with partially exposed breasts and buttocks. The words ‘fuck’ and ‘shit’ are heard in the game.” 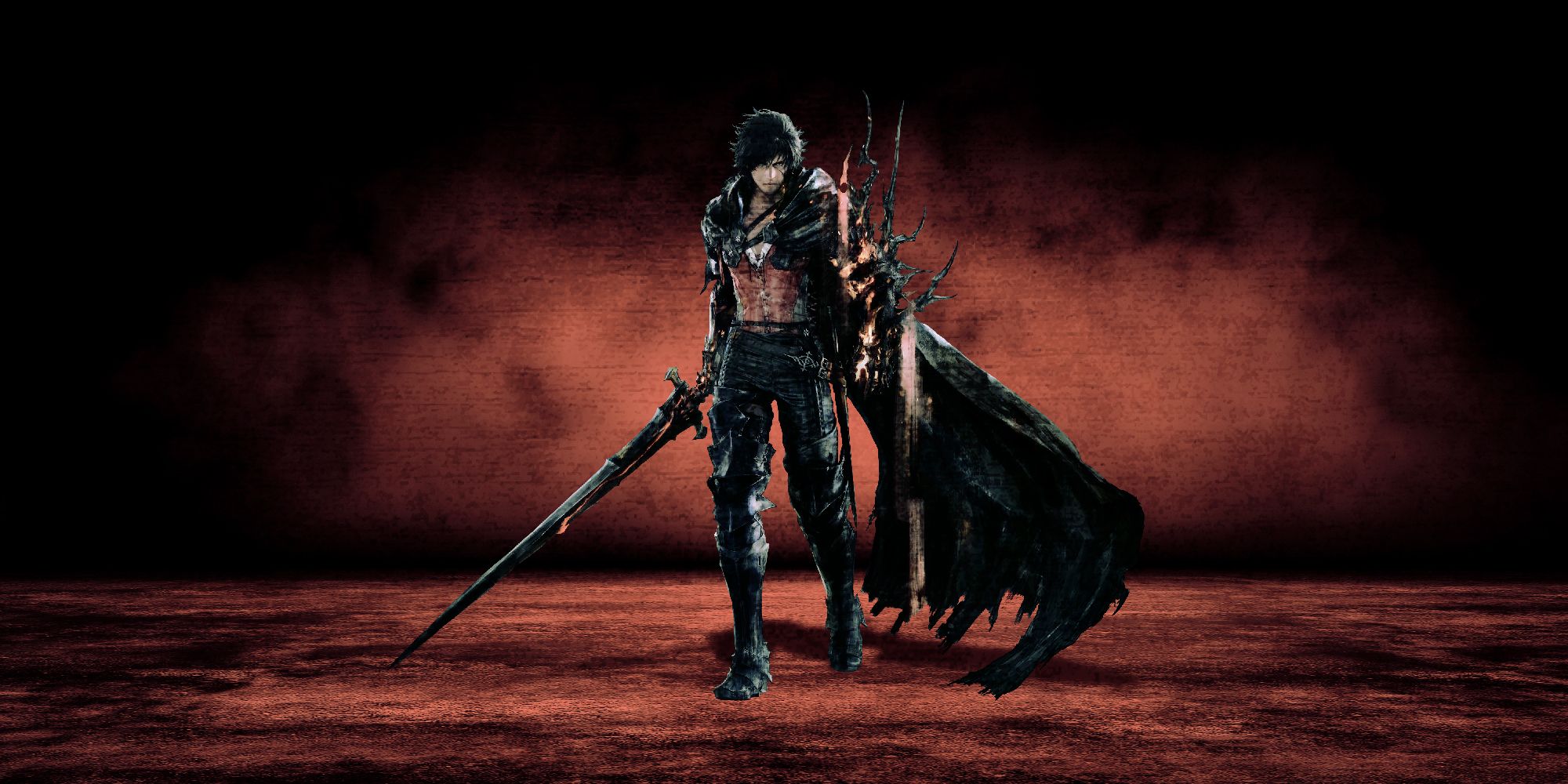 This would hardly be the first time that an official description by the ESRB has raised a few eyebrows. The organization for example warned players back in April that Xenoblade Chronicles 3 would feature "deep cleavage" and "partially exposed breasts.” The game was rated “T for Teen” because of its “language, mild blood, suggestive themes,” and “violence.”