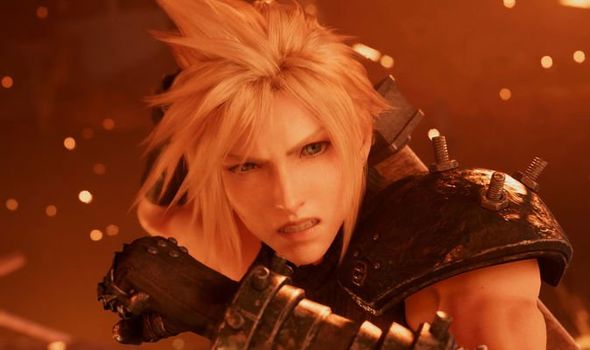 Since then concrete news on Final Fantasy 7 Remake Part 2 has been thin on the ground, with fans waiting to get their first proper look at the game.

There have been teasing tidbits of information though, with Nomura last year saying the plan is to release Final Fantasy 7 Remake Part 2 “as soon as possible” and make it even better than the first Remake game.

While Kitase also revealed that the Covid-19 pandemic had affected development of Final Fantasy 7 Remake Part 2 but that it should not have a big impact in the long run.

And now the latest tease has come courtesy of a recent discussion panel at CEDEC+ Kyushu 2020 Online where co-director Naoki Hamaguchi and producer Kitase-san talked about Part 2.

In comments translated by Twitter user @aitaikimochi the FF7R devs talked about their ambitious plans for world building outside of Midgar.

Hamaguchi said: “When creating FF7R, we decided to have the entire game take place in Midgar, and we created a realistic world within Midgar.

“For example, in the original game, you didn’t really have a sense of what it would look like to gaze up at the plate from the viewpoint of the slums, but we were able to visualize that in the Remake. In Part 2, we want to take that type of detail and allow users to experience how they experienced Midgar in the Remake but with the rest of the world.”

When asked if Hamaguchi was talking about the game’s world outside of Midgar the FF7 co-director said: “That’s correct. Unfortunately, that’s all I can reveal about Part 2 right now.”

The latest tease comes as rumours are swirling that the PS5 version of Final Fantasy 7 Remake could be revealed soon.

According to reliable ResetEra leaker Navtra, Square Enix will revealed the next FFXIV expansion this month with an announcement of the PS5 version of Final Fantasy 7 Remake and new Life is Strange game following soon after.

And we could have found out the date that the PS5 FF7R version will be revealed. 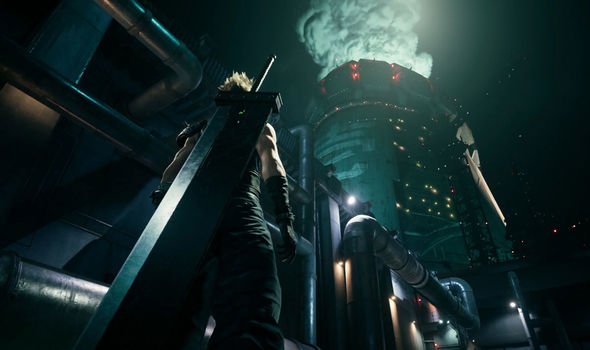 On February 13 a live stream is being held for a performance of the Final Fantasy VII Remake World Tour Orchestra.

This is in place of concert that was meant to happen in Tokyo but got cancelled due to the coronavirus pandemic.

And during the show, which is only being streamed for Japanese audiences, a video message from Kitase-san will be delivered.

This timing of this stream appears to line up with what Navtra said, so we’ll have to wait any see whether Final Fantasy 7 Remake PS5 gets announced then or at a later date.

The latest Final Fantasy 7 Remake news comes as the game that kickstarted it all celebrated its birthday.

Sunday marked 24 years since Final Fantasy 7 first launched in Japan on the PS1.

The iconic JRPG was originally released in the Land of the Rising Sun on January 31 1997, with a North American release following that same year in September with PAL regions getting the beloved PlayStation game a few months later.