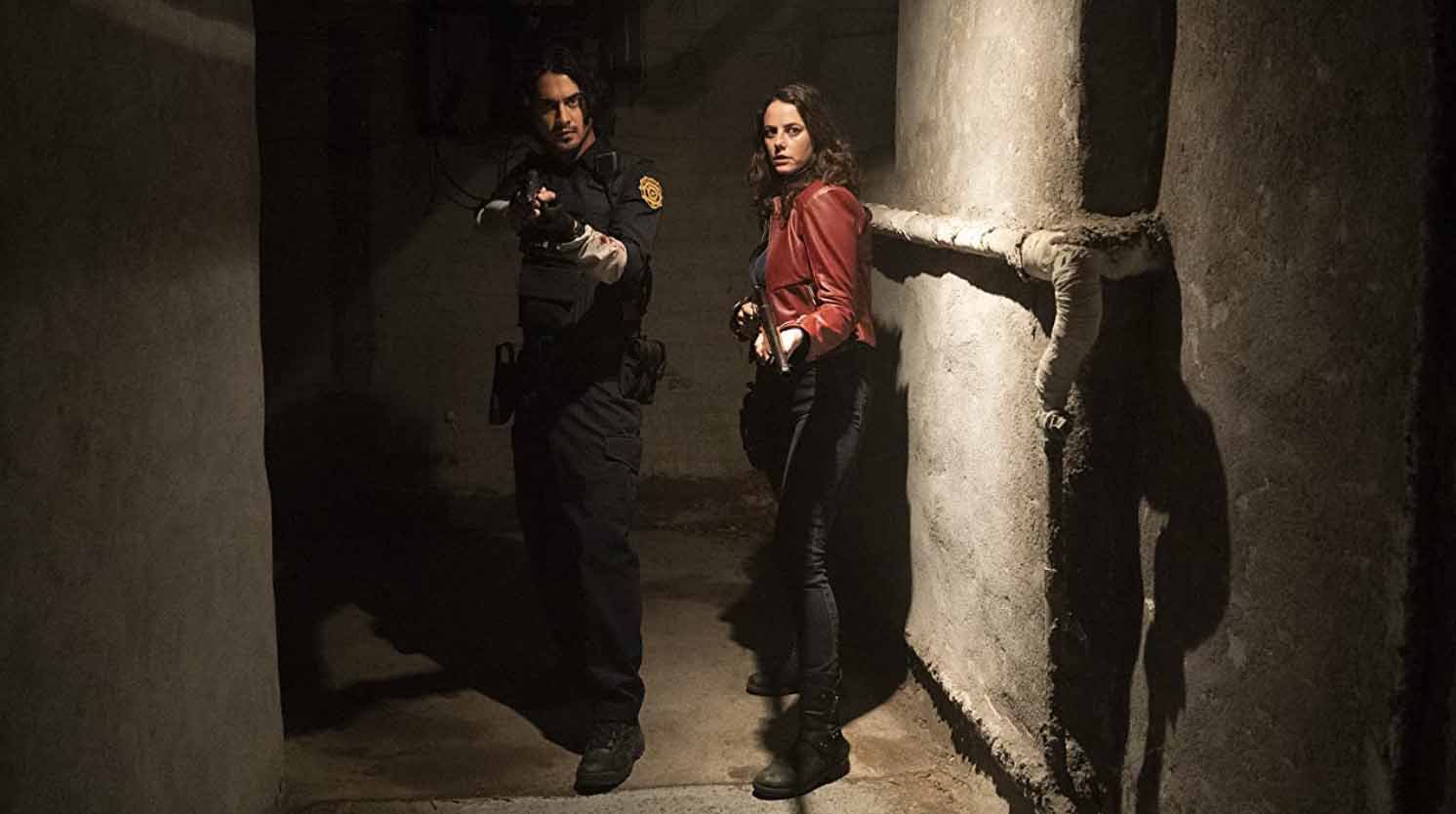 The new Resident Evil film has almost every character from the first two games in it, and it’s managed to get all their haircuts wrong.

Now that the movie series starring Milla Jovovich is over Capcom has both a live action TV show and a new film series underway, but up until now there’s not really been much info on the new movie.

Here though, you can see a first look at the main characters, which includes almost all of the big names from the franchise, including not just Chris Redfield, Jill Valentine, and Albert Wesker but also Leon S. Kennedy and Claire Redfield.

At first glance they all seem to be portrayed relatively authentically, with what seem to be recreations of scenes from the first two games. But look a bit closer and it’s obvious there are some major deviations from series lore… when it comes to their haircuts.

DeviantArt favourite Leon S. Kennedy is famous for many things but most particularly his floppy hair, where the exact level of floppiness needed was a matter of great debate when it came to the remake of Resident Evil 2. But here it’s halfway down his face and Claire Redfield, next to him, doesn’t have hers up in a ponytail.

The movie is supposedly a prequel to the games but the outfits they’re wearing are clearly from part way through the plot of Resident Evil 2, unless they’ve changed that as well.

In the other pic, exclusive to IGN, Jill Valentine should technically be wearing a hat but either way her hair is much too long, while Wesker – that’s apparently him on the far left – doesn’t seem to have nearly enough.

They’ve captured Chris Redfield’s non-descript look fine but before you worry that the film’s greatest travesty is a beardless Barry Burton that fourth character on the left, at the bottom, is apparently Richard Aiken.

Joking aside, it does all look a bit like a mediocre cosplay attempt but even that’s still a significant improvement from the Milla Jovovich films. What’s actually the most interesting pic is the one of Lisa Trevor, the scariest addition to the original game from its remake.

The movie is called Resident Evil: Welcome to Raccoon City and is being written and directed by Johannes Roberts (47 Meters Down and The Strangers: Prey at Night) who we’ve never heard of either.

According to IMDB the film also features Ada Wong, Chief Irons, and all three Birkin family members so it seems to be a mash-up of the first and second games in terms of plot – which seems a bit unwise in terms of the size of the cast and scope of the script, especially if they can’t even get the hair right.