The entire state of Florida seems to have disappeared from the surface of the earth according to a recently discovered map inside one of the barbershops in GTA 5. The find has been provoking all sorts of speculation among the community which has progressively built up around the game over the years.

The news comes from a post on Reddit by the user known as Yoni1857 who included photographic evidence proving that Florida does not in fact exist according to the map in question. “Um guys,” Yoni1857 said. “Bad news. According to this world map from a barbershop in GTA 5, there is no Florida in the HD universe.”

This remark on the part of Yoni1857 led other users to question whether or not Florida should be considered canonical. The conversation took on a particularly pressing tone because a previous game in the GTA franchise, Vice City, was set in the state. “This looks like a map of the world if the sea levels were raised by a significant amount. Which means no Florida,” HockeyJockey628 noted. “Some countries are just straight up oceans. I wonder if in this universe global warming has been super accelerated due to hyper commercialism,” Yoni1857 added.

While some were quick to accept that Florida is gone, others were a little bit more skeptical about the matter. “Weird oversight by the developers,” BornLikeThisIntoThis remarked. “Could have sworn they mentioned Vice City in both HD games.” Yoni1857 had to admit that “flights to Vice City are literally advertised all over the Airport in GTA 4.” 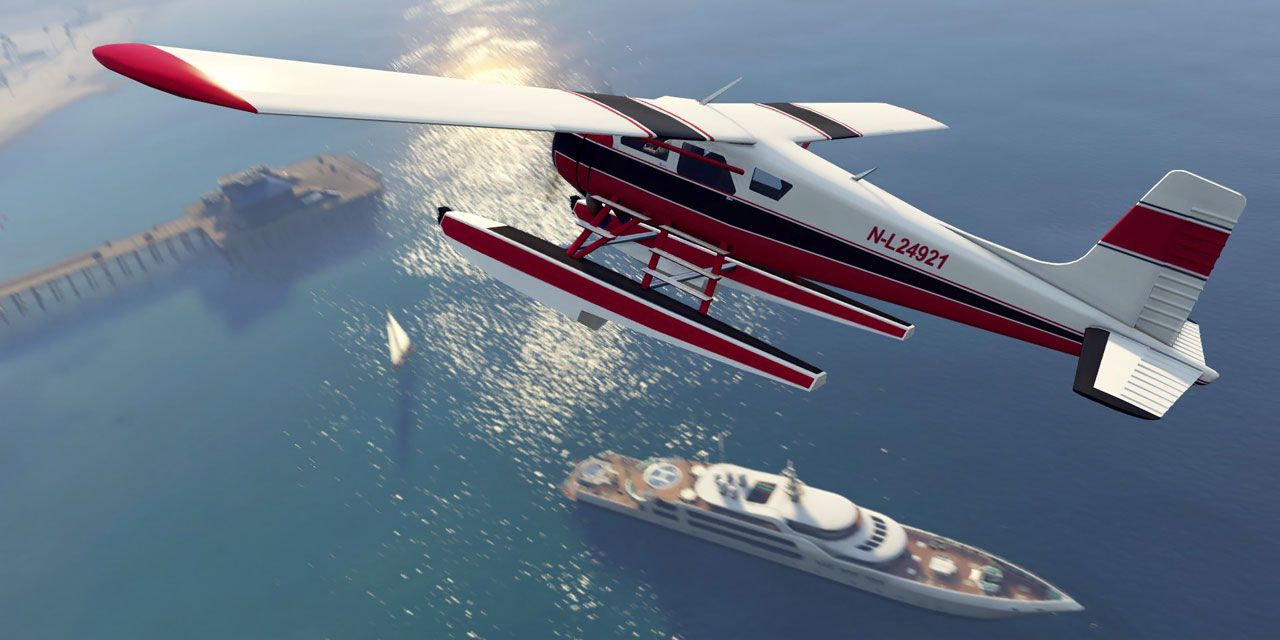 The majority of users managed to find humor in the situation. “Didn't Florida get itself sawed off and float out into the ocean,” LindenBrz asked. “John F. Hickory was successful in digging his river to separate Florida from the Union,” JulzRadn shot back. Superstrong832 noted that “Florida Man left his tap running and now it's underwater.”

This comes in the wake of news that most of the transphobic language has been removed from the current generation ports of GTA 5. The games industry advocacy group known as Out Making Games penned an open letter to the developer a couple of years ago, describing how the game should have a “positive impact on the new generation of players who will pick up a copy.”