Resident Evil 4 is getting a remake, there are leaks and rumours about Silent Hill getting the same treatment, while Dead Space's own revival is on the horizon. Classic horror games are back in full force, but fans are digging deeper into the forgotten gems that they want to see return.

One of the pivotal games in survival horror's history is Clock Tower, a 1996 PS1 point-and-click adventure game that sees characters fending off the Scissorman—think of it as a point-and-click slasher. It comes up numerous times in the thread as a forgotten hallmark that should return in some shape or form alongside your expected answers like Dino Crisis.

Another common answer is Sweet Home. If you don't know, it's often touted as one of the key inspirations behind Resident Evil. It's a horror RPG that launched in 1989 that sees filmmakers exploring a haunted mansion, fending off ghosts and other monsters while trying to stay alive with limited ammo and health, not unlike the first and seventh Resident Evil games. 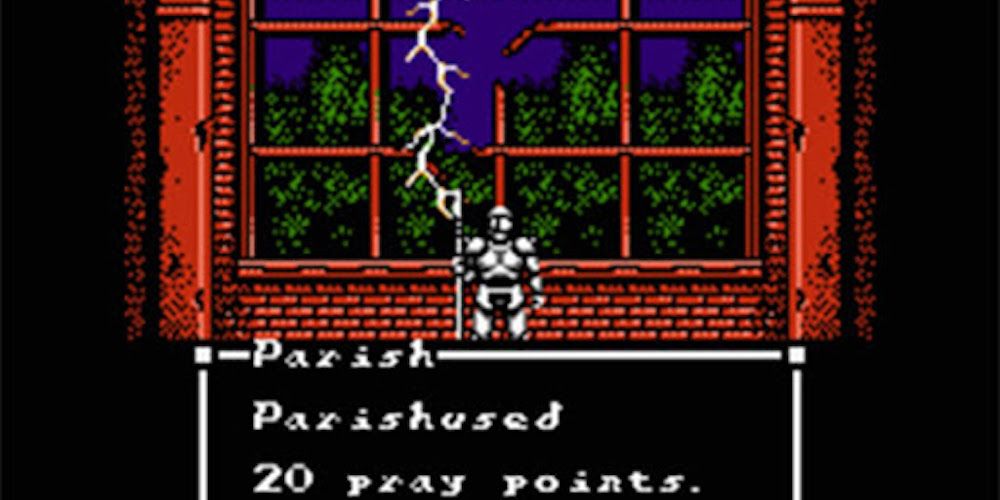 Other answers include The Darkness, The Suffering, Forbidden Siren, Fatal Frame, FEAR, Eternal Darkness, Blood, and Undying. Not the new Undying—Clive Barker's Undying, an EA-published FPS from 2002 that pits an Irish paranormal adventurer against the occult in his friend's home, set to the backdrop of the '20s.

'Blood' might also sound bizarre, but it's a classic '97 boomer shooter that takes us from the '20s to the '40s to the Weird West, all as a supreme commander of a cult who worships Tchernobog. Okay, maybe it is bizarre, but it's another contender for games that deserve a return.

Dropping the idea of remakes, some call for sequels to games like Alien: Isolation and Manhunt, the Rockstar cult classic from the early '00s that sees a death row prisoner being forced into snuff films, breaking free by murdering the gang members who are hunting him. There are a lot of forgotten horrors that have been left to the wayside, but as the genre has picked up steam again in recent years, maybe we'll see some of these oldies come back.