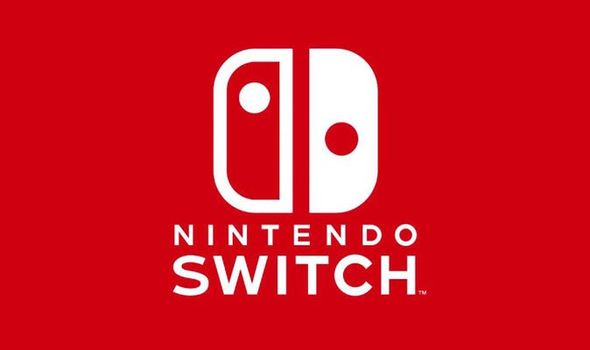 Nintendo Switch fans have been delivered some exciting news, with a beloved franchise possibly making a return on the hit hybrid console. The House of Mario are rumoured to be working on a new Nintendo Direct broadcast that will air this month. And it should reveal a tonne of details about games heading to the Switch for the remainder of 2020.

At the moment, the Switch’s release schedule for rest of the year is looking extremely bare.

Which has led to speculation that Nintendo has plenty of unannounced games up its sleeve for 2020 that they’re about to unveil in a July 2020 Direct broadcast.

And one of the biggest surprises for the next Direct could have been revealed early.

Recently a number of Twitter accounts have been discovered which may be hinting at some of the inbound announcements for the July 2020 Nintendo Direct.

One of these announcements has been rumoured for awhile – a Super Mario All Stars-style collection that has remasters of classic 3D Mario games.

It’s believed this collection will be released to mark the 35th anniversary of the release of Super Mario Bros on the Famicom.

And following swiftly on from this discovery another eye-catching Twitter account was uncovered that also is allegedly tied to a Ninty e-mail address. 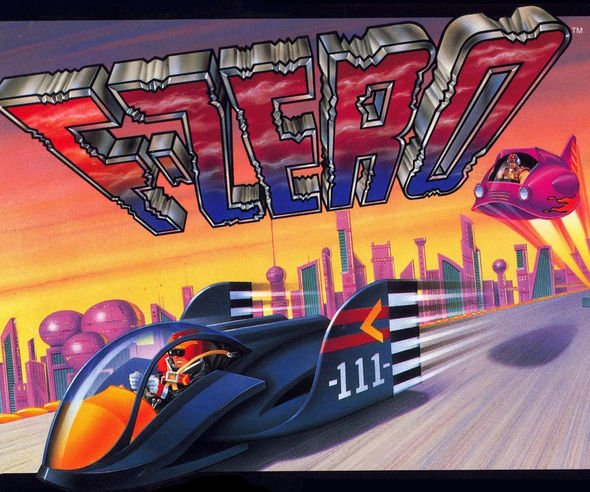 VGC says the @FZeroJP Twitter was registered in March, the same month that Ninty held a Direct Mini broadcast.

And VGC says it features a nearly identical e-mail address to the one used for other official Twitter accounts for series such as Smash Bros and Splatoon.

The discovery of this Twitter account doesn’t necessarily mean a new F-Zero game is in the works, as companies like to lockdown social media handles for IPs.

But F-Zero is a series primed for a return, and if that gets announced in the next Direct then it would surely send fans absolutely wild.

The last time an F-Zero game was released was back in 2004 when F-Zero Climax arrived on the GBA.

Since then the series – which made its name during the SNES days – has remained dormant.

Despite this F-Zero has remained popular with Nintendo fans and its return would surely be greatly welcomed, especially by gamers who grew up in the 90s.

It had been rumoured that the next Nintendo Direct would be taking place on Monday July 20.

However, this has yet to be officially confirmed by Ninty – so it remains to be seen whether the next Direct happens later on in July or even next month.

But when the Direct’s start date and time does get confirmed it will be one for F-Zero fans to keep a close eye on.