Done with all the other quests? It's time to jump on the Milestone quests! There are tons and tons of different Fortnite quests — there is something for everyone, and it's unlikely that you'll get bored with them. Weekly quests have been a tradition since the very start of the game; however, now there are even more types of quests to make sure you manage to complete the Battle Pass.

This guide will talk about Milestone quests — quests that reward you with XP simply for completing tasks that you will naturally progress through with regular gameplay. 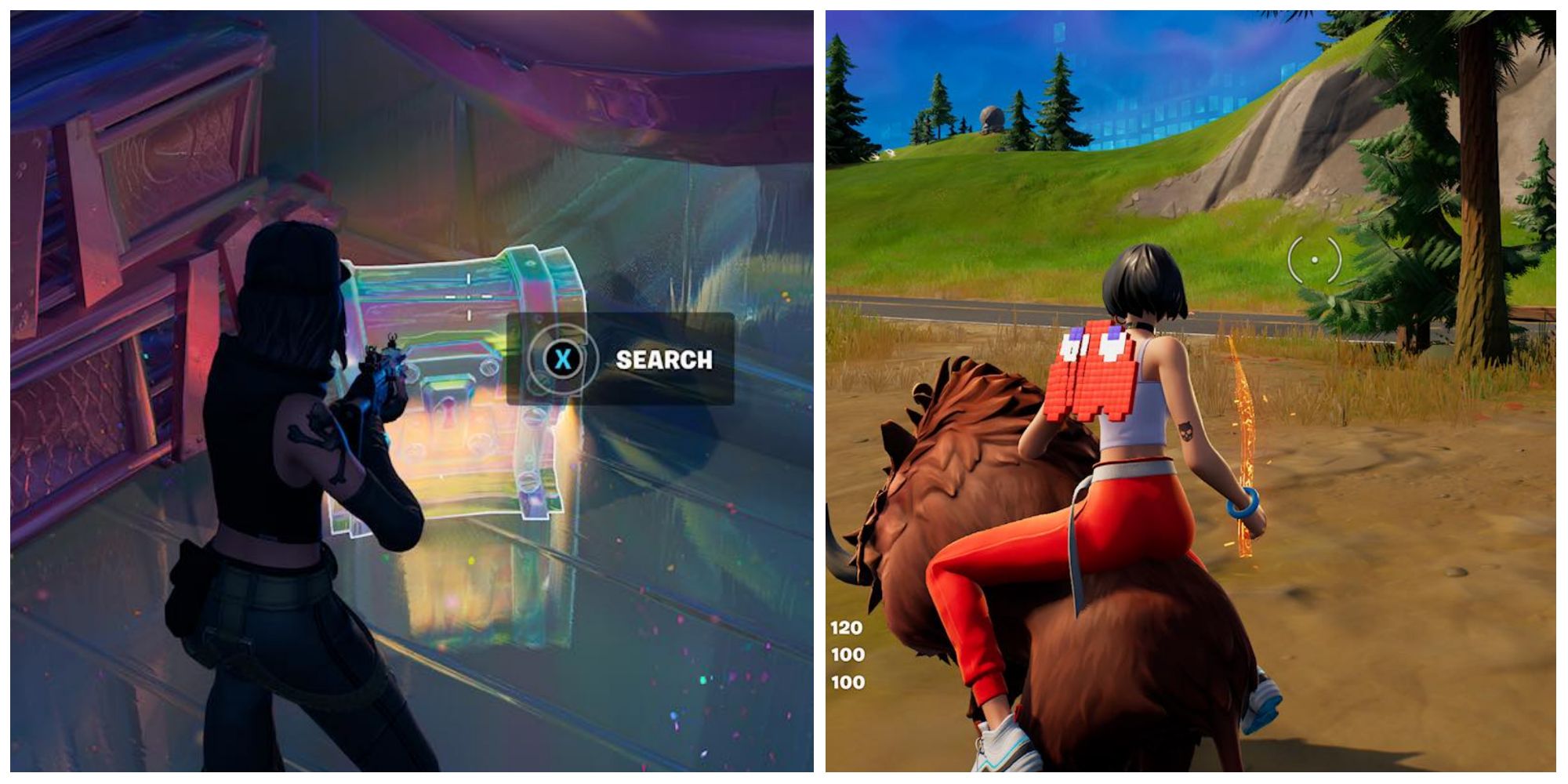 Although these aren't worth as much as the weekly quests or their bonus goals, they're still worth taking note of and aiming for during your gameplay since it's just another way to increase your Battle Pass level and unlock more cosmetic rewards.

Some of these quests are considerably easier compared to others, so you'll definitely get through them naturally without having to remember to finish them. For example, it's much easier to gain 20,000 shields throughout a Fortnite season than to travel a distance of 100,000 meters while on a boar or a wolf.