Here are all the skins you can get this new Season! We've just entered the second Season of Chapter Three, which means it's time to take a look at all the new Battle Pass skins that Fortnite has to offer. This new Season seems to have a lot to offer right off the get-go; there have been significant changes to the loot pool and mechanics.

However, the thing most people are curious about whenever a Season starts is what skins are included with the Battle Pass. And, as always, this Battle Pass doesn't disappoint. There are tons of new skins and different styles to unlock as you play. This Season is called Resistance, and here's what it has to offer. 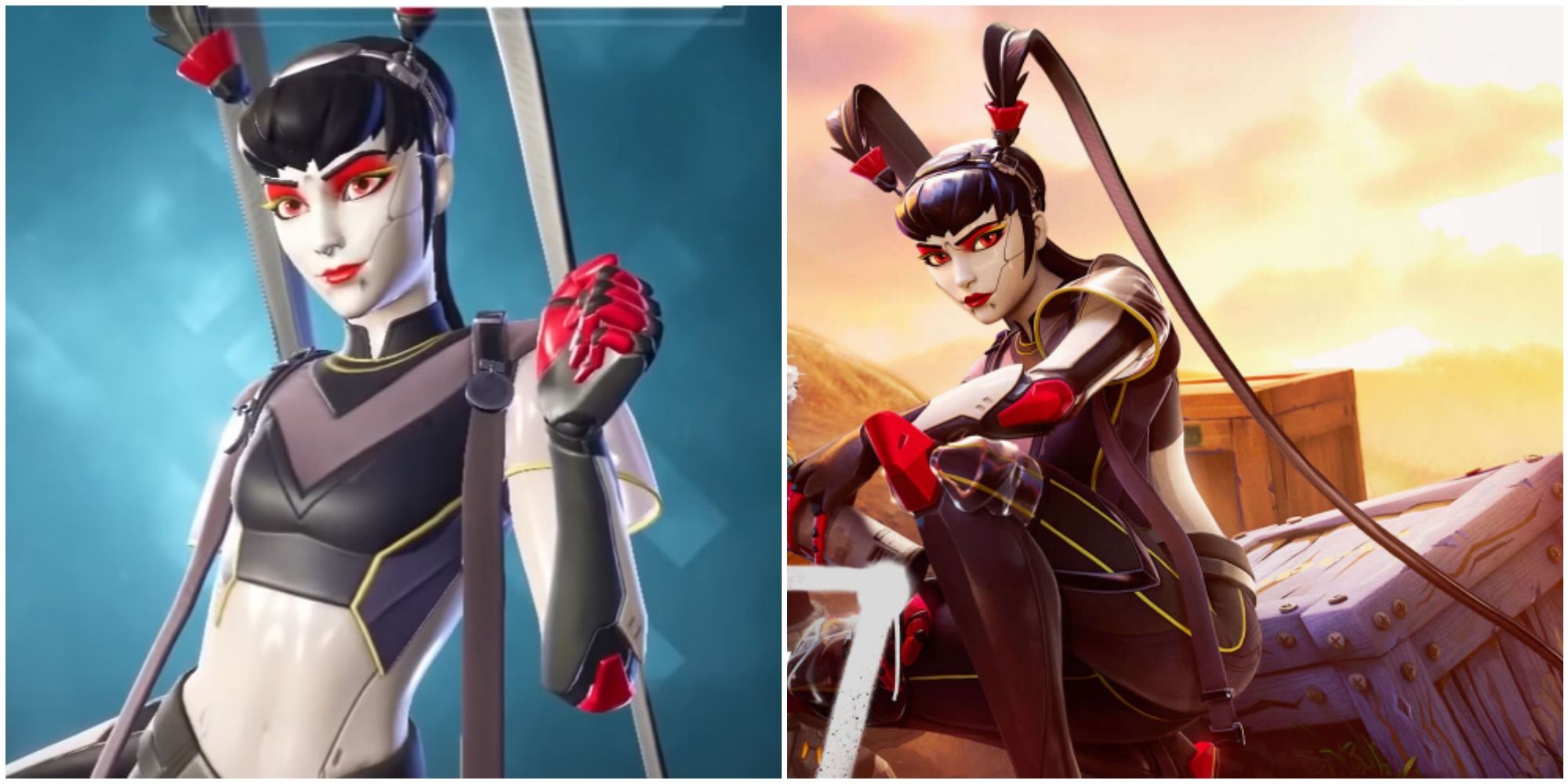 As soon as you get the Battle Pass, you'll receive the first skin along with it. It's the only skin available on page one of the Battle Pass, and it's called Tsuki 2.0. It's a redesigned version of the Tsuki – it's a bit different, but they've certainly got noticeable similarities that are hard to ignore.

On the third page of the Pass, you can unlock the skin's Shimmering Pearl style and its Iridium style on the sixth page, the latter looks very much like the original Tsuki outfit. On the Bonus Rewards tab, you can get its Dazzling Spirit style. 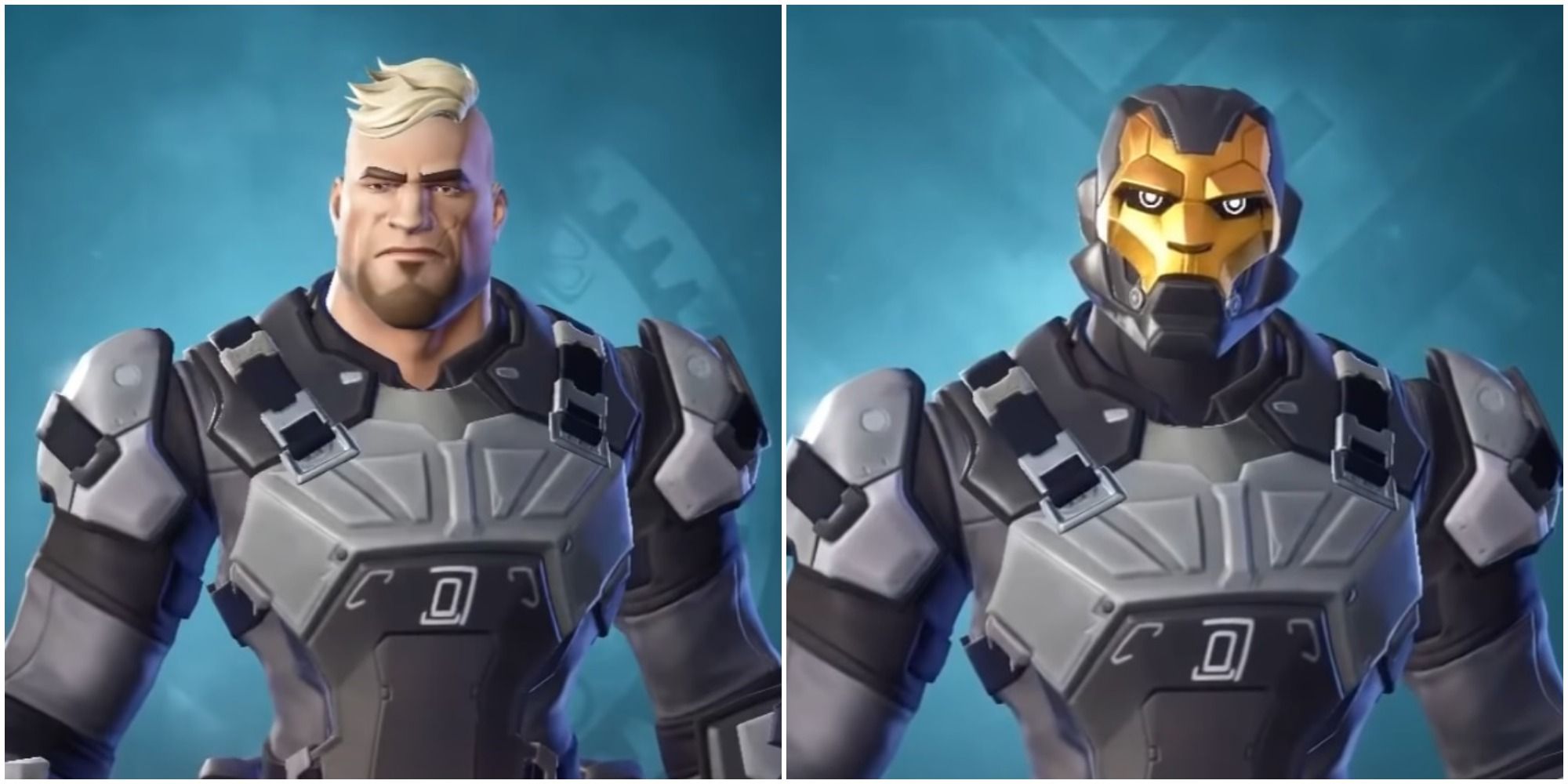 Gunnar was already in the game as a boss in Covert Cavern. Last Season you could take him down to gain access to the vault and get his Mythic Stinger SMG. Now he's part of this Season's Battle Pass. If you've got nine Battle Stars to spare, you can unlock him on page two by claiming four rewards or reaching Level 10.

On the third page of the Pass, you can unlock a helmet for him and his Arctic Tac style. The next page has a green Ultra-Charge style. Since not all Bonus Rewards have been revealed yet, we don't know if he'll get more styles as the Season progresses. 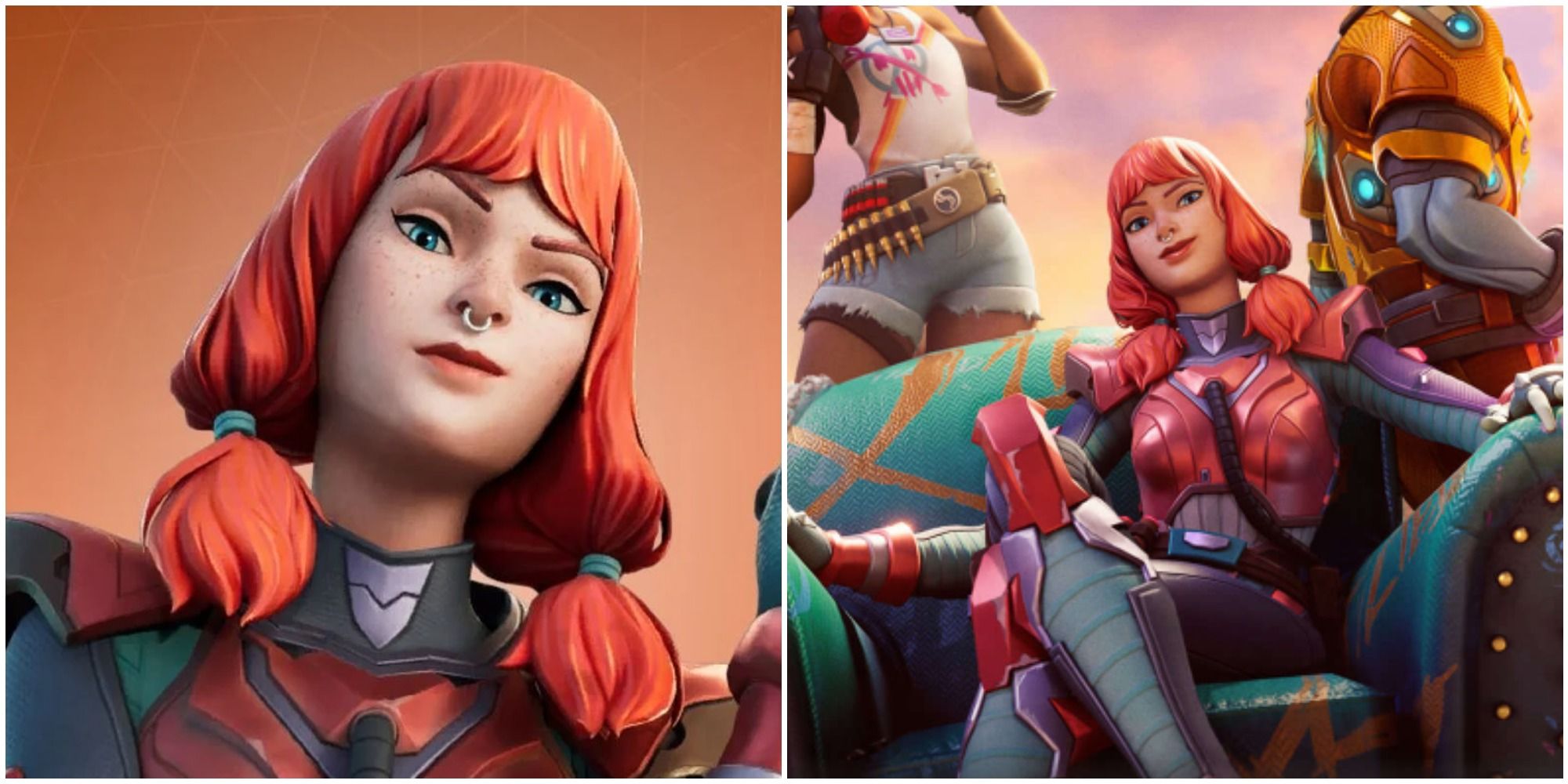 The third skin in the Battle Pass is The Imagined, unlocked on the fourth page. You can unlock her with nine Battle Stars. Her Combat Elite style is a hefty eight Battle Stars, but it also comes with an extra for the rest of her set items. There's an extra Viridian design on the Bonus Rewards tab for a total of 20 Battle Stars as well. 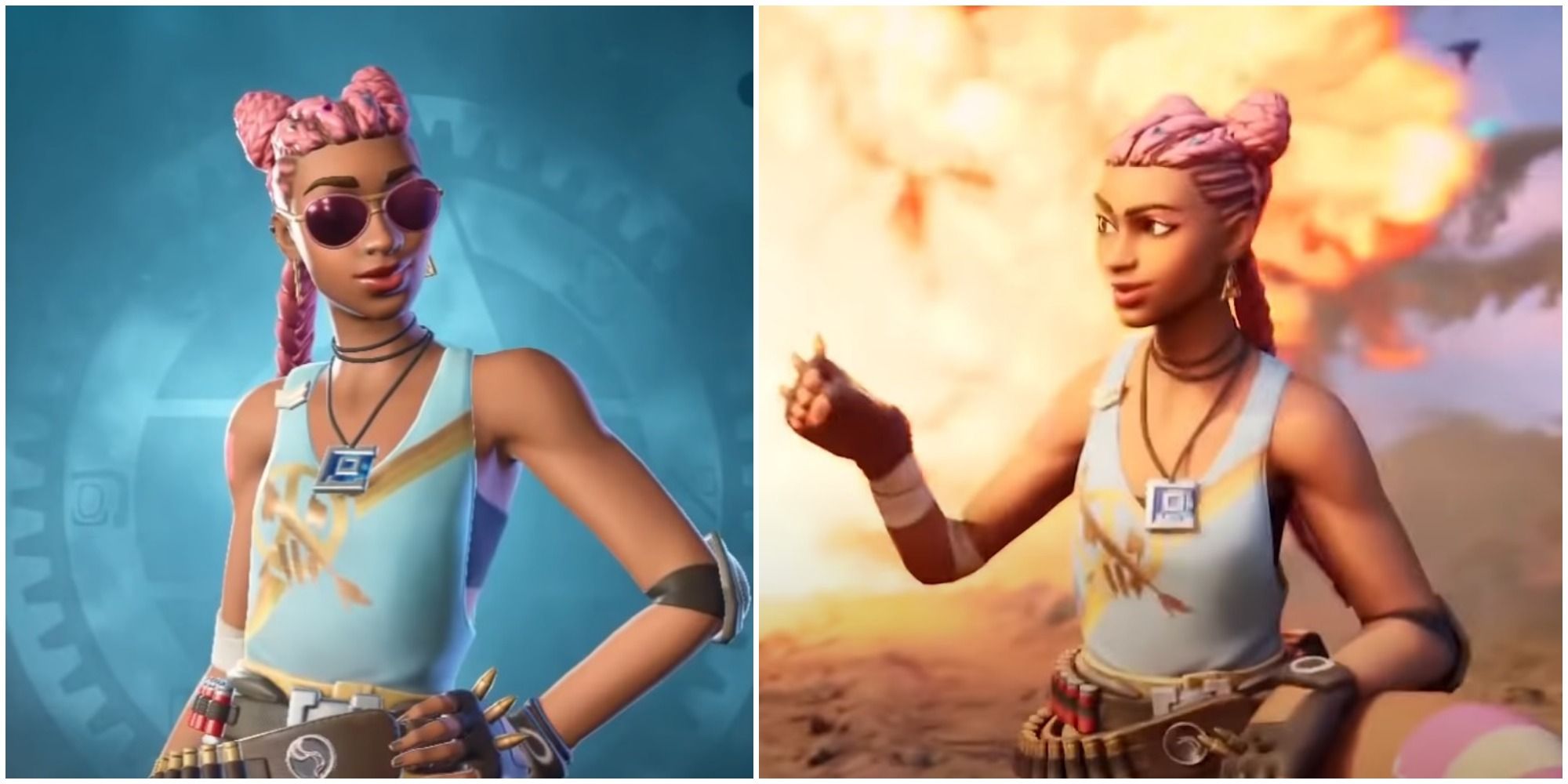 Kiara K.O. is on the fifth page of the Battle Pass and costs nine Battle Stars. You'll have to claim 25 rewards or reach Level 40 to unlock the page. If you purchase this skin, you'll also get an additional style of Kiara K.O. with some cool sunglasses.

She's got a Battle Gold style that turns her clothes black and gold. It's unlocked on page seven and her Combat Rebel style on the first page of the Bonus Rewards tab. 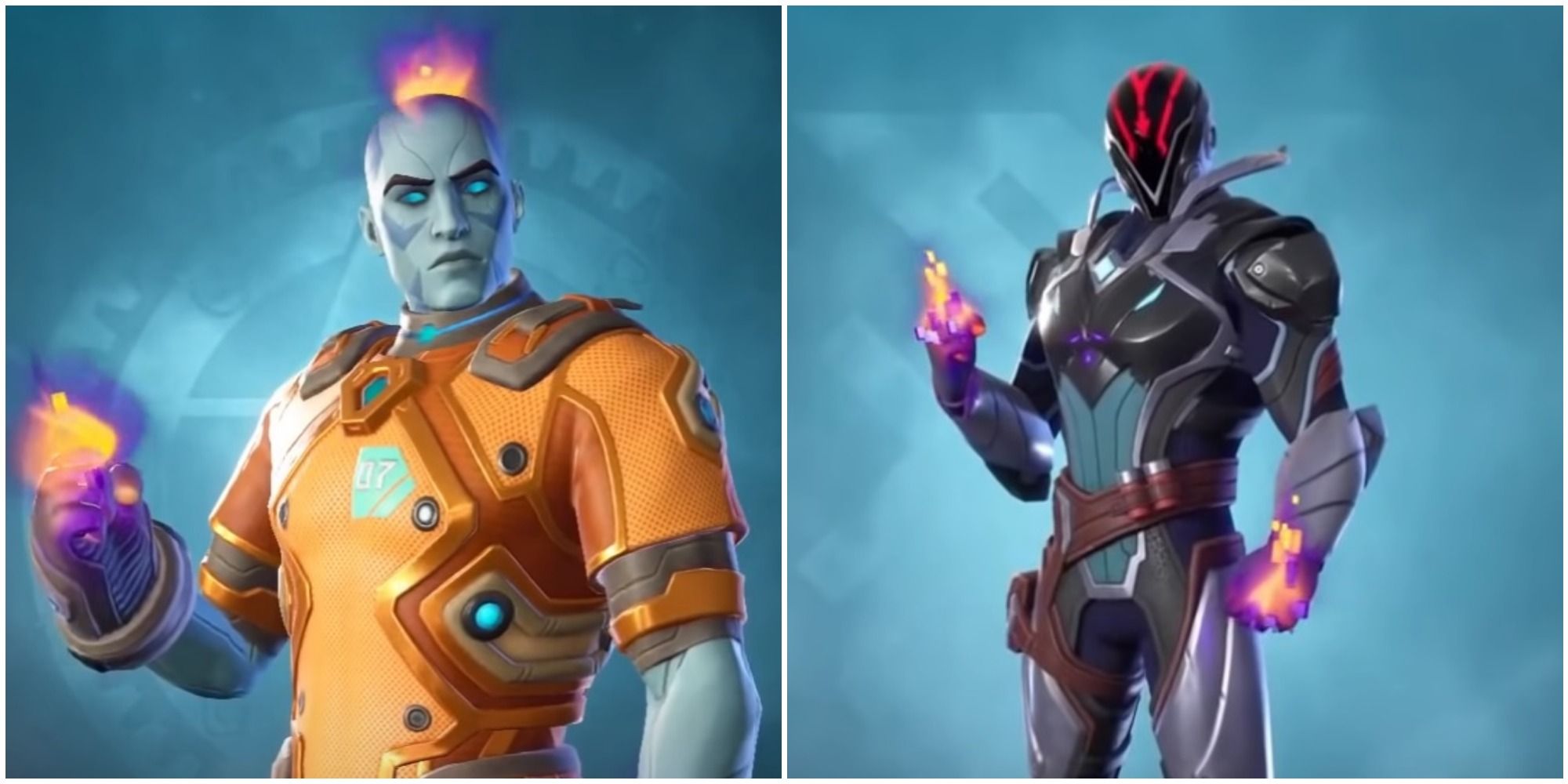 On the seventh page of the Battle Pass, you can unlock The Origin skin. To get there, you'll need to claim 47 rewards from the Pass or reach Level 60.

On the next page is where you'll find his Granite Gray style, and finally, on the Ninth Page, you can get a built-in Emote that transforms him into an Unchained version of himself. Unfortunately, this skin, once transformed, looks very much like The Foundation skin. 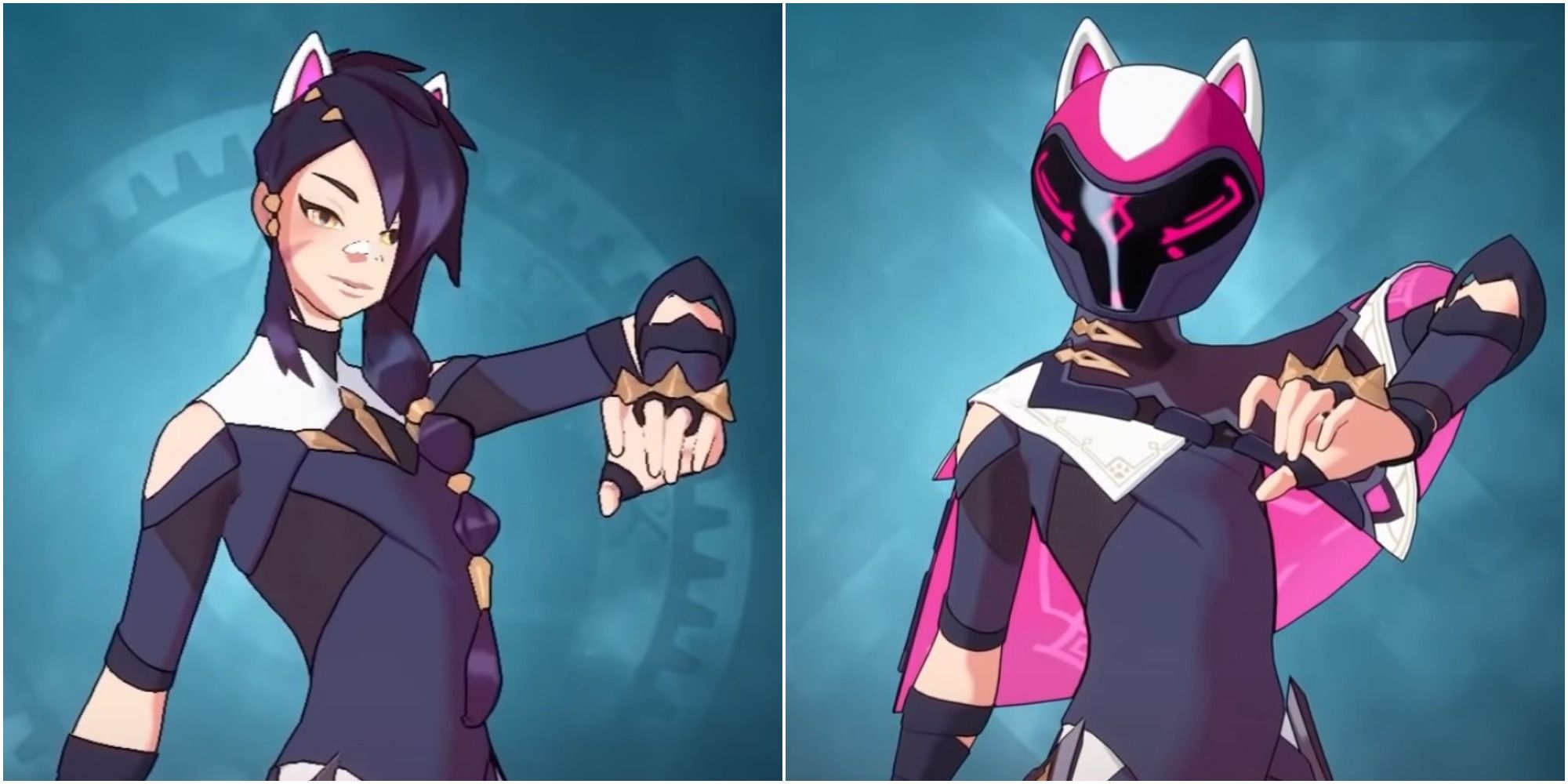 There's also an Erisa style where she has a helmet, and the helmet has various facial expressions that you can choose from. 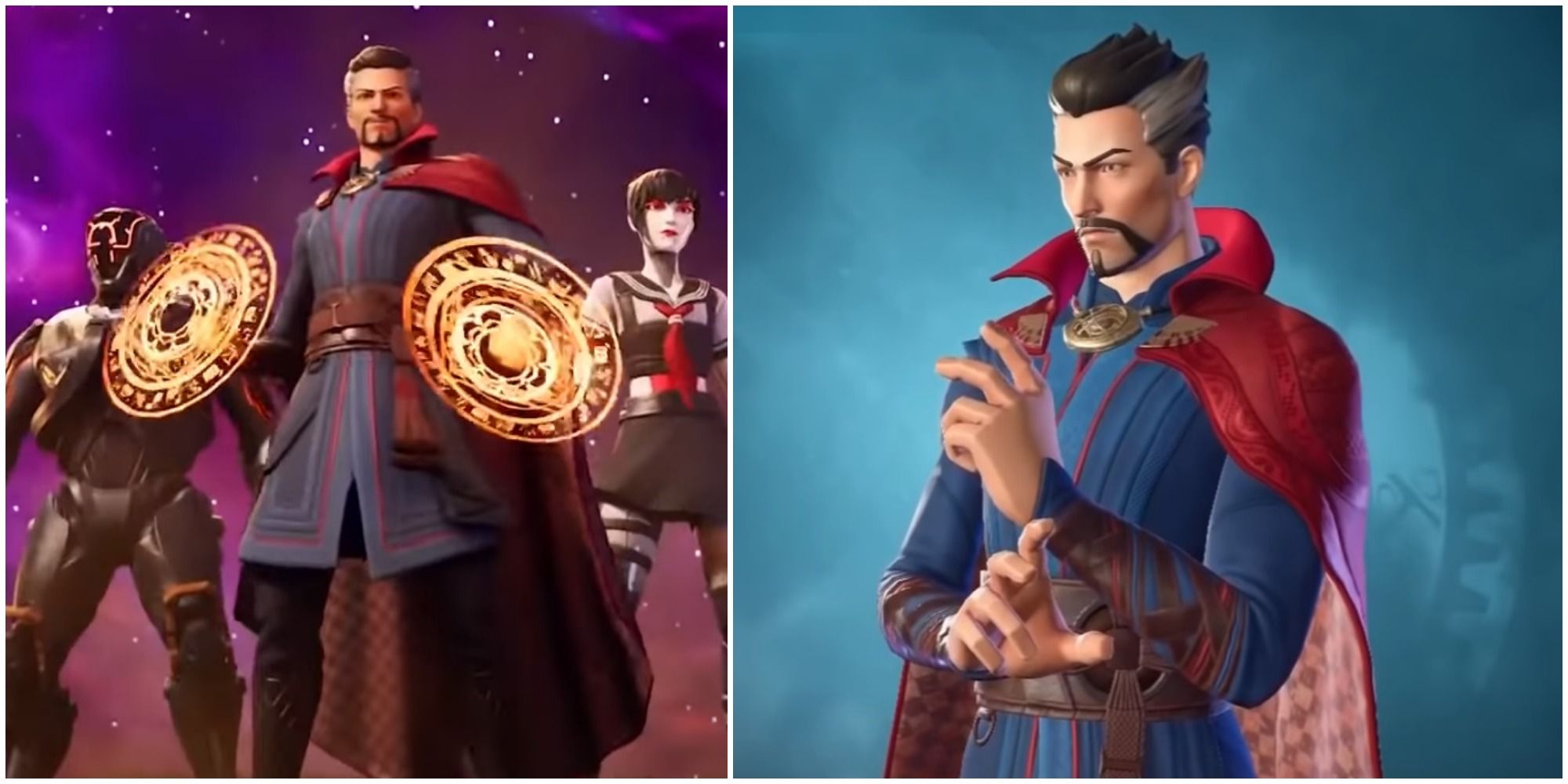 The final skin of the standard Battle Pass is the one and only Doctor Strange, another collaboration skin with Marvel. Doctor Strange can be unlocked on the tenth page of the Battle Pass, as well as all of his other items. You'll need to claim 89 rewards or reach Level 90 to get to this page.

This skin will definitely please most Marvel fans, and that's not all there is when it comes to Marvel collaborations this Season. 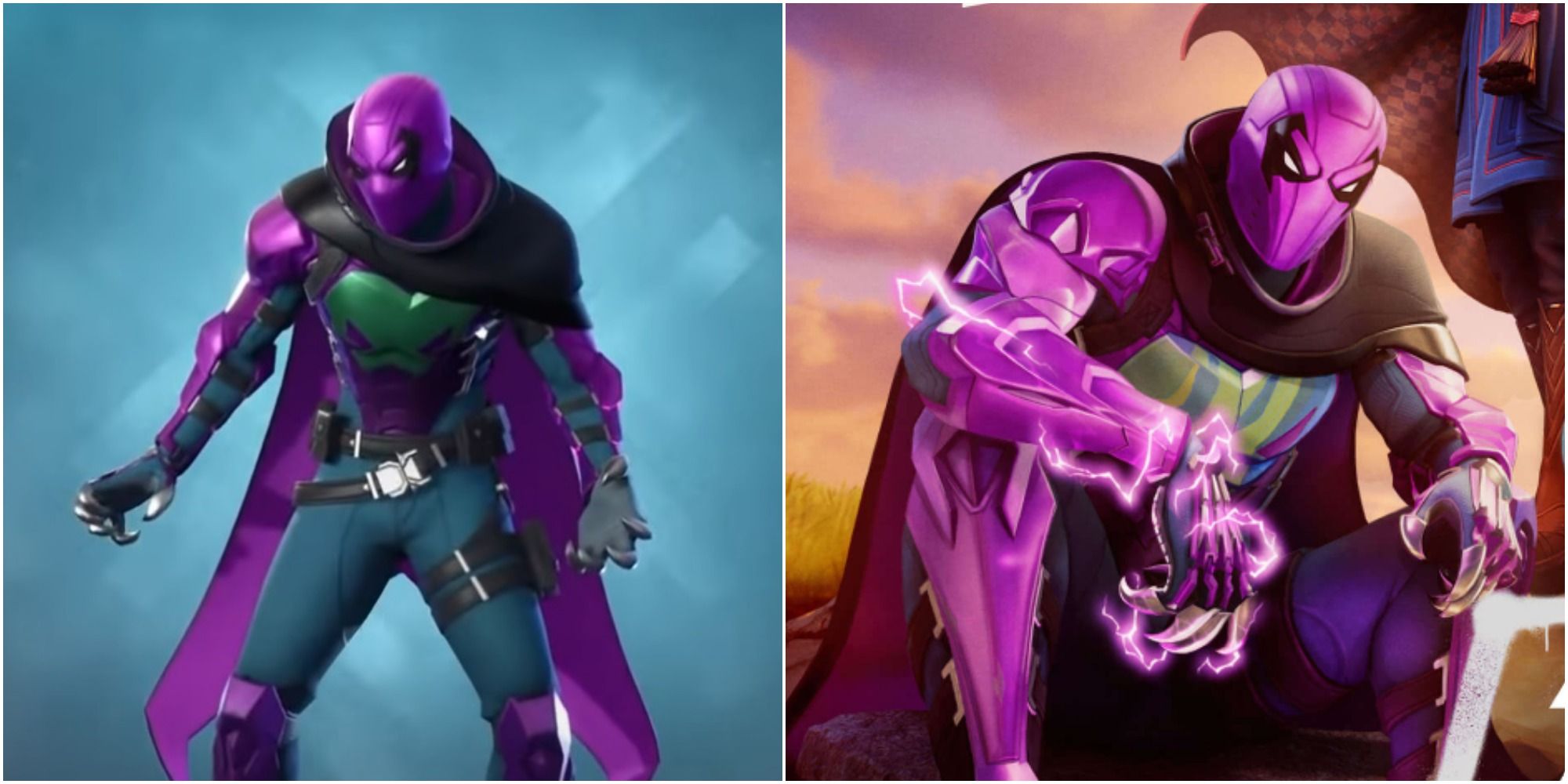 The Prowler is joining Fortnite on the 32nd day of the Season. For now, not much has been revealed about this skin and how you can get it. It may be like other additional skins that are released later on, and there might be Prowler quests later down the line.