Fortnite’s Aloy & Lara Limited Time Mode was expected to start earlier today, but Epic has pushed its release back to the week of April 19. The postponement follows a few rollout issues, which prevented the mode from going live on certain platforms. Rather than let some players access the mode and force others to wait, Epic decided to completely delay the event, with an official release date announcement to follow over the next few days.

“We’re aware that the Team Up! Aloy & Lara LTM is currently not appearing on some platforms,” Epic announced. “We are working on a fix.”

That was later followed up with this message: ” The Team Up! Aloy & Lara LTM has been temporarily disabled until the mode is up on all platforms. This mode will now begin its run starting the week of April 19. Stay tuned for an update on when players can jump in.”

While the LTM might not be happening until next week, you can still find the Aloy Gaming Legends pack in the Fortnite Item Shop. This bundle includes the following cosmetics:

Epic will announce new dates for the Aloy & Lara LTM when all the issues have been resolved – although it’s expected to arrive sometime next week.

NEXT: Crash Bandicoot: On The Run Earned Nearly $700 During Its Launch Week 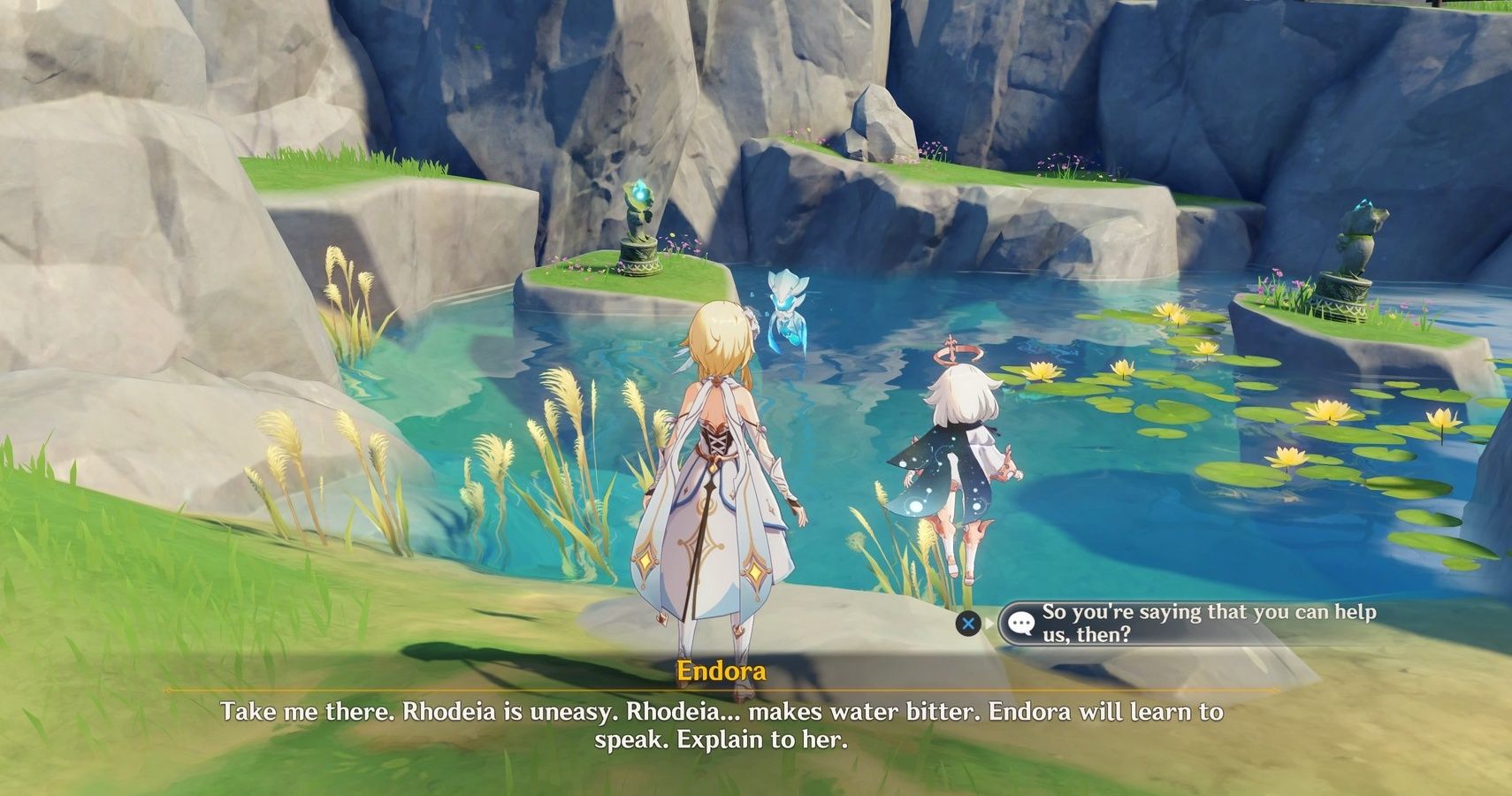