Want to have your own skin in the game? Here's your chance! One of the best things about Fortnite is the wide variety of skins that are in the game. There are all sorts of unique skins in Fortnite. At first, Epic Games would only add their own original skins but as time went on and the game grew bigger and bigger they also started to add fan-made skins as well as skins from collaborations with known franchises.

Now a new opportunity has appeared for players that'd like to get their skin concepts in the game. In this article, we'll show you exactly how you can do it. It's simple so why not try? 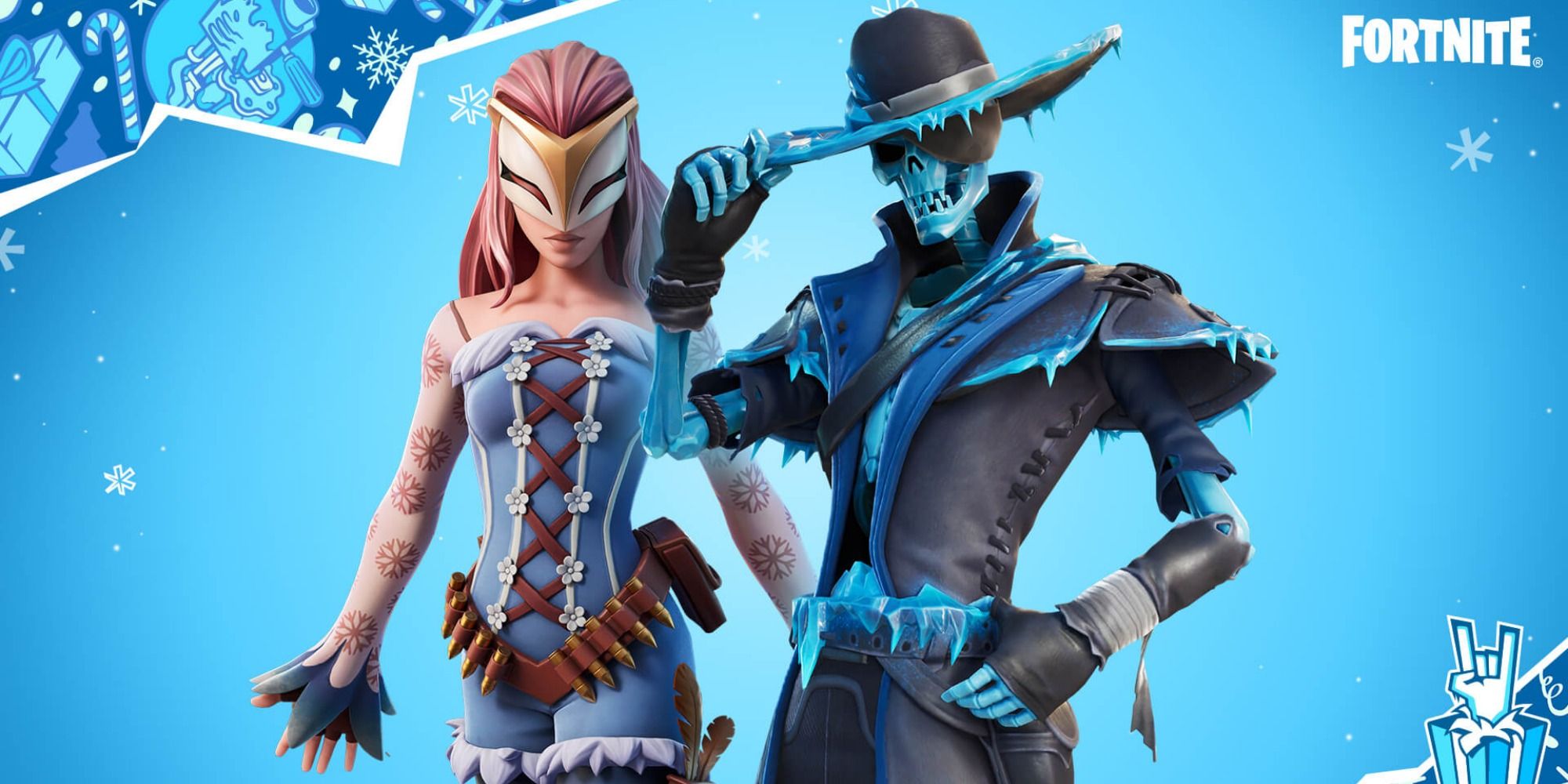 Last year Epic Games held a Concept Royale competition in the Summer and the concepts would have to be holiday-themed since they would be released around that time of the year. Now this year's competition is Halloween-themed and the skins will be released during the 2022 Fortnitemares event.

There will only be two winners and their concepts will be turned into skins that can be purchased in the item shop once available. But that's not the only prize that the winners will get, they'll also receive a $2,500 cash prize.

How To Participate In The Concept Royale Contest

To participate you will first need to come up with your own original skin concept. And they should be spooky-themed since they're supposed to be out for the Fortnite Halloween event. Submissions will only be accepted until April 5 at 11:59 PM ET, so be sure to submit before this date. You can only enter the contest with one concept so don't bother submitting more than one because it will not be accepted.

Once you've followed the steps above, make a post with your concept image and use the "#ConceptRoyaleContest2022" and the "#contest" hashtags.

You must also be older than 13 years old to participate. If that's the case and you've followed the steps above then you're officially in the contest! Best of luck.