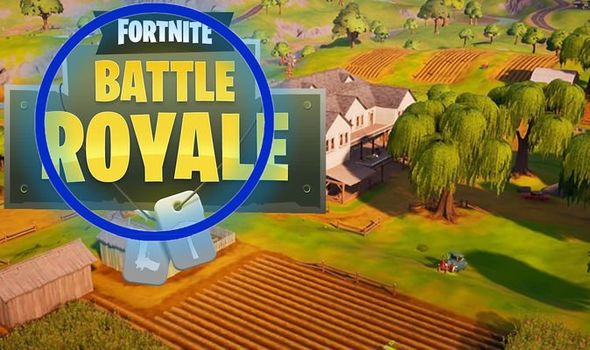 It’s hard to believe it, but Fortnite Season 3 is already in its third week on PS4, Xbox One, PC, iOS, Android and Nintendo Switch.

And a new week means a new set of challenges that can be completed in order to level up the Battle Pass.

Players will receive a whopping 35,000 XP for completing each challenge, which will help you earn the best rewards.

There are also a variety of Style challenges to complete, including some that unlock and alter the Aquaman skin.

As for the Week 3 Fortnite challenges, the latest missions task players with everything from dancing at landmarks to dealing damage against enemies.

The first challenge tasks players with searching chests or ammo boxes at Misty Meadows. It’s a pretty straightforward challenge that can be completed over a number of matches.

Next up you’ll need to eliminate three enemies at The Authority. Again, this can be achieved over the course of numerous matches.

The third challenge tasks players with collecting Floating Rings at Lazy Lake. You can see the location of the rings by checking out the map below. 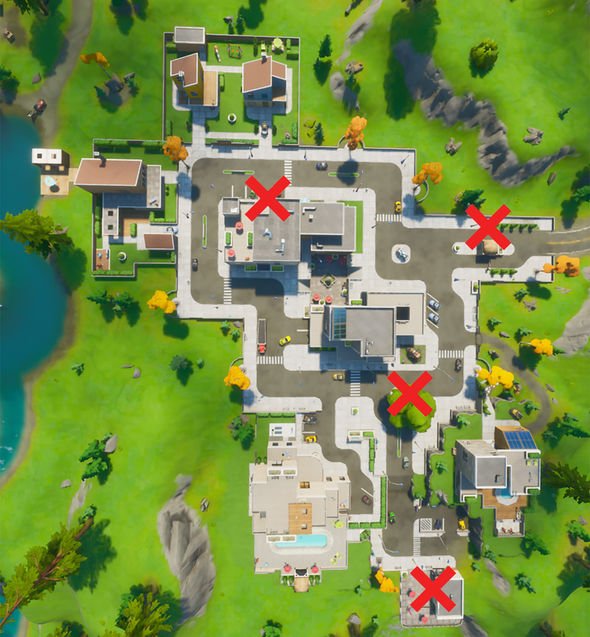 The remaining challenges are all pretty straightforward, beginning with one that tasks players with dancing on top of the Crane at Rickety Rig.

Next up you’ll need to deal damage from inside a cornfield at Frenzy Farm, which is a simple matter of heading to the location and taking on any stragglers.

Another easy one tasks players with destroying cars within 60 seconds of landing at Retail Row from the Battle Bus.

You’ll also need to land a Choppa at the bottom of a Steam Stacks, and deal damage to opponents at Catty Corner.

• Eliminations at The Authority (3)

• Deal damage from inside a cornfield at Frenzy Farm (100)

• Land a Choppa at the bottom of a Steam Stacks (1)