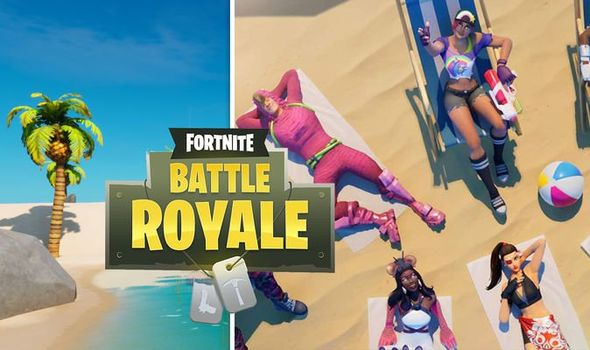 But as fans have discovered in the hours following the update, the new patch also ushered in the release of a brand new secret challenge involving the Coral Buddies.

The latest secret mission is another chance to earn some easy XP and level up that Battle Pass.

All you’ve got to do is visit the secret location and collect some stone for the reward.

As you can see from the map below, the challenge can be found in the northern area of the map, in the B1 square.

When you explore the island you’ll see a collection of loose rocks next to a palm tree.

Upon reaching the location, the game will ask if you want to give 300 stone to the Coral Buddies. 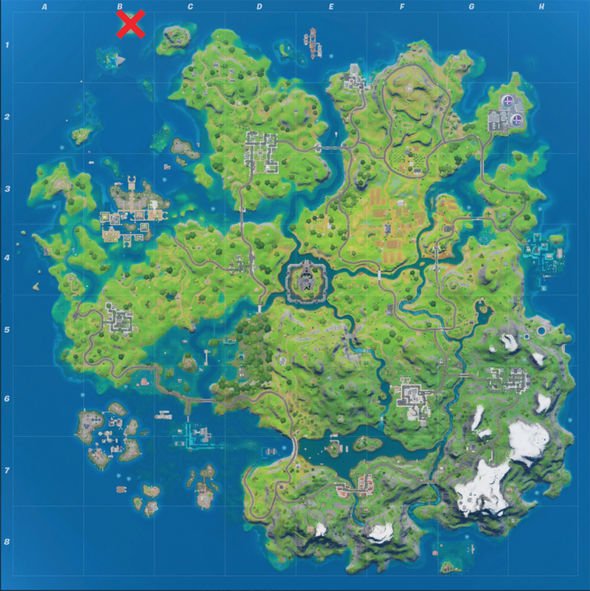 There are plenty of rocks in and around the small island, so get to work collecting the material to complete the challenge.

Once you have enough, head back to the donation point and give the 300 stone to complete the challenge.

The Coral Buddies will then build a small pyramid, which is when you know you’ve completed the challenge.

You’ll be rewarded with 25,000 XP for doing little more than smashing a few rocks.

It’s one of the easiest missions yet, although you may have to watch out for rival players, especially if they’re already equipped with a weapon.

Check out the video below for a breakdown on how to complete the challenge.

The biggest and best patch in quite some time, the new release finally adds Cars to the game.

That’s as well as a new map location – complete with a new challenge – and a fresh batch of Summer LTMs.

The next wave of summer limited time modes include Payback!, Catch!, and One Shot.