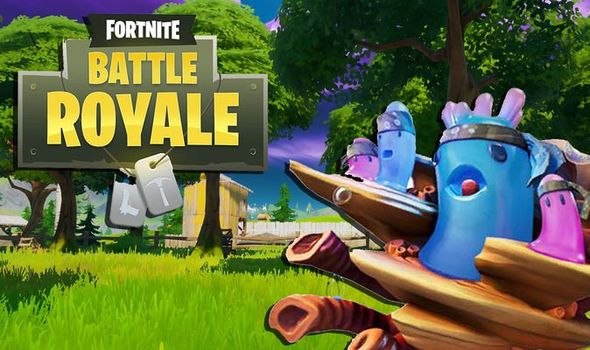 The release of update 13.20 coincided with a drop in the water levels on the Fortnite Battle Royale map.

The drop in water has revealed new areas of the map, including a small island in the northern area.

Found in square B1 at the north-west part of the map, the new island features a special mission that’s not listed in the challenge section of the Battle Pass.

It’s a pretty straightforward challenge that’s worth an additional 25,000 XP, so you should definitely go out of your way to find it.

In the northern part of the small island you’ll come across the Coral Chorus.

Once you stumble across the Coral Chorus, you’ll have the option to give them 100 Wood.

There are around half a dozen trees in the area, so chop a few down and return to the inhabitants with the required amount of wood.

Once you’ve completed the mission you’ll receive the bonus XP, and all for chopping down a few trees. 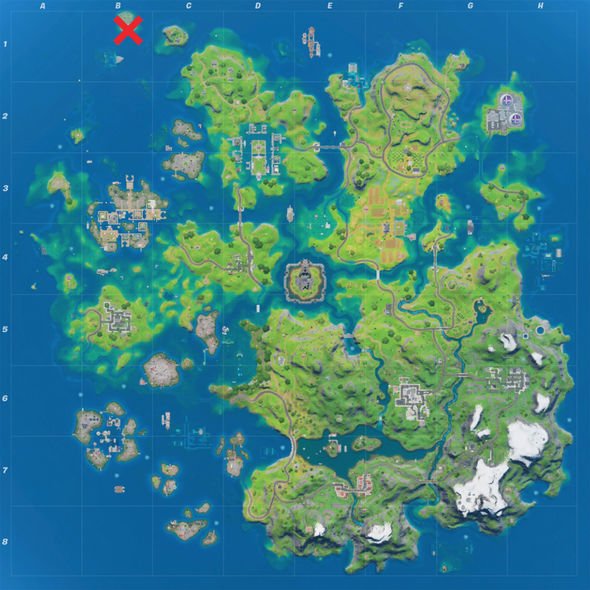 In addition to map changes, the new Fortnite update added lots of new features and items to the game.

The Flare Gun – which was hinted at in the run up to release – is arguably the biggest new addition.

You can use the Flare Gun to damage enemies, or to highlight their location on the map.

Finally, the Flare Gun can be used to set fire to cover, which makes it a pretty versatile tool.

Elsewhere, Fortnite developer Epic Games hinted at the release of a new hero later this week.

“A mighty arrival is coming to Item Shop this week,” reads an Epic post. According to the leaks, this new hero is believed to be Captain America.