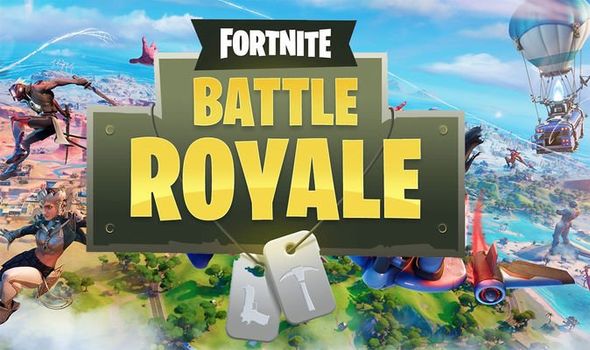 Fortnite update 19.0 is about to be released on PS5, PS4, Xbox Series X, Xbox One, PC, Nintendo Switch and Android.

The new Fortnite update launches alongside a period of server downtime, which is rumoured to end at 3pm GMT on December 5.

The update ushers in the beginning of a new Chapter, as well as a brand new season.

Needless to say, the headline new feature is the introduction of a brand new map for Fortnite Chapter 3, Season 1.

Epic Games is currently unveiling the map as part of its FortniteFlipped social media campaign.

“Flip your world and a new one will be revealed,” Epic tweets.

“Use #FortniteFlipped, flip your social profile and posts, and work together to reveal the new Island.”

You can see the current status of the map below. Express Online will continue to update this article as the story develops.

Judging by the image, the map will feature a large area covered in snow. This is ideal for the upcoming Winter Wonderland event.

It also looks like Epic will re-introduce a desert area, which can be seen in the south-east of the image.

Contrary to popular belief, it doesn’t look like the map will be flooded and split into smaller islands.

If the recent leaks are anything to go by, update 19.0 will add some interesting new gameplay features.

The twist, however, is that the throwing axes can be caught by opposing players, making it a somewhat risky weapon to use.

As previously reported, Epic Games appears to be working on a reworked version of the FlintKnock Pistol, complete with improved stats and new functions.