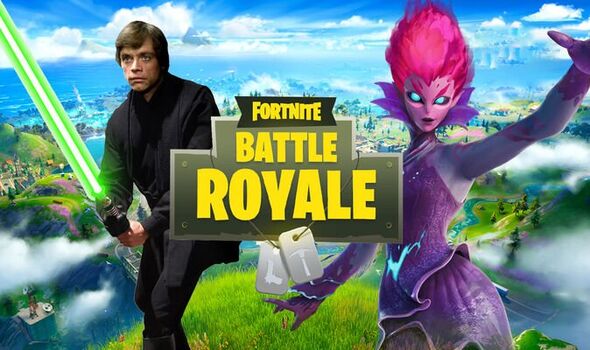 Fortnite fans are counting down to the release of update 22.30, which has been given an November 1 release date. According to a recent tweet by Epic Games, the update will launch at 8am GMT UK time. Needless to say, as a major update, the patch will be accompanied by a period of extended server downtime, which begins when matchmaking is disabled at 7.30am. Fans can expect the game to come back online at around 10am.

The news was announced by Epic Games on Twitter: “Uncover all the sweetness in the v22.30 update releasing tomorrow!

“Downtime for this update begins at 4 AM ET with matchmaking being disabled shortly beforehand.”

Based on information gathered by Fortnite insiders such as Hypex and Shiina, Epic will add three “beloved” characters to the game after downtime comes to an end.

Speaking of characters, the latest Fortnite update is expected to coincide with the release of this season’s bonus skin, The Herald.

That’s on top of the usual weekly quests, a new item, vaulted and unvaulted weapons and potentially even a Luke Skywalker skin.

Epic will also use the time to make a variety of bug fixes and gameplay tweaks, which you can see in the patch notes below.

• Vehicle UI sometimes doesn’t switch back to normal UI after exiting the vehicle.

– When equipping a helmet variant of the Erisa outfit, the head will appear completely black

• After players sprint, slide, and continue sprinting their tactical sprint UI does not accurately represent their remaining stamina

• Prop Movers can’t always be reactivated in a round