Genshin Impact allows you to have four characters in one team, and you can choose from a wide range of characters, each with their own elements and playstyles. The game is based around team play, and you can't do a lot with single characters, except for a few exceptions like Ganyu. You need to have synergy between them to succeed.

Along with the Version 3.0 update, the first five-star Dendro character in the game was released called Tighnari. A forest ranger with a unique skill set, he allows for some interesting team compositions that would be obsolete otherwise. 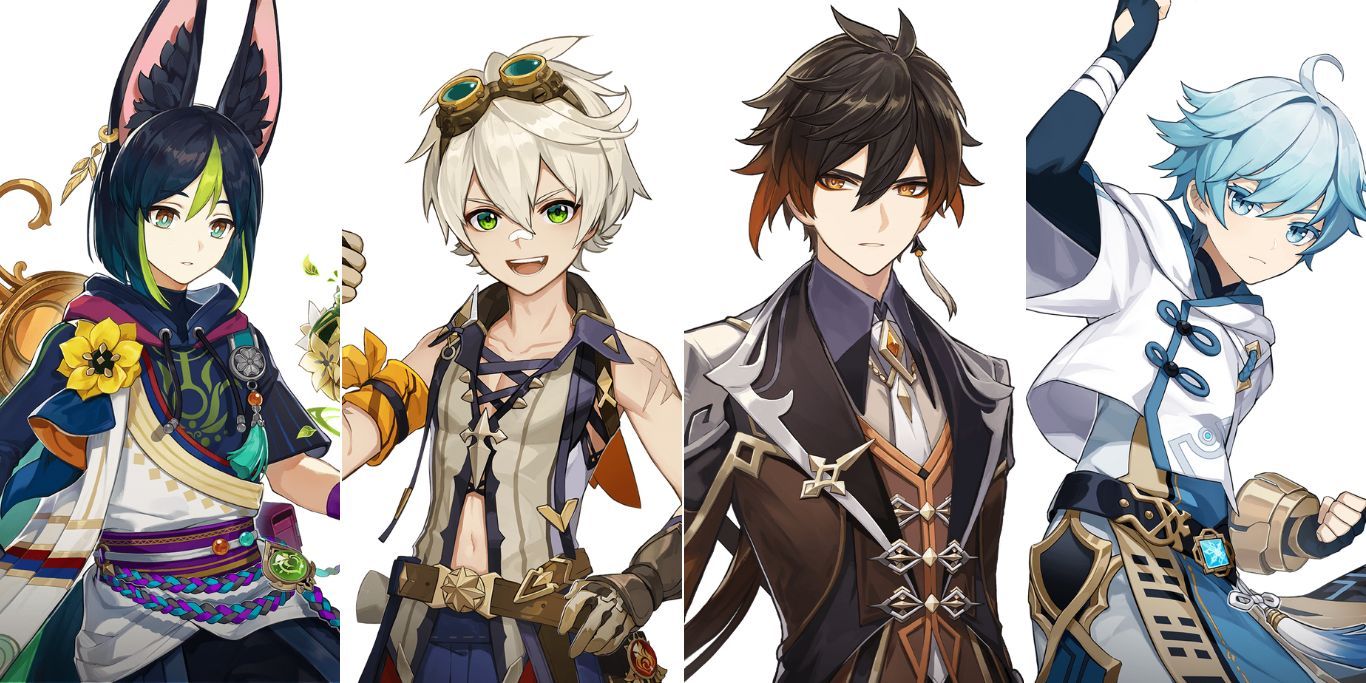 The first team consists of some of the strongest support characters, allowing Tighnari to really show his maximum damage possible. Chongyun might seem like a questionable addition here, since Dendro doesn't react with Cryo, but it's this character's specific trait that we're after.

Chongyun's second constellation allows players to have a 15 percent lesser cooldown on elemental skill and burst when it's used inside the field it creates. Tighnari's elemental skill has a 12 seconds cooldown, which can be reduced significantly due to this.

The rotation for this team will start with Chongyun's burst and then skill, so that he can recharge some energy. Follow this up with Zhongli's elemental skill, and then Bennett's burst and skill. Finally, switch over to Tighnari and use his skills before you use charged attacks on the enemy, doing a good amount of damage with a lesser cooldown.

To make this team function well, you'll have to get a ton of Energy Recharge on Bennett and Chongyun, so it's recommended to use the Emblem of Severed Fate artifact set on them. 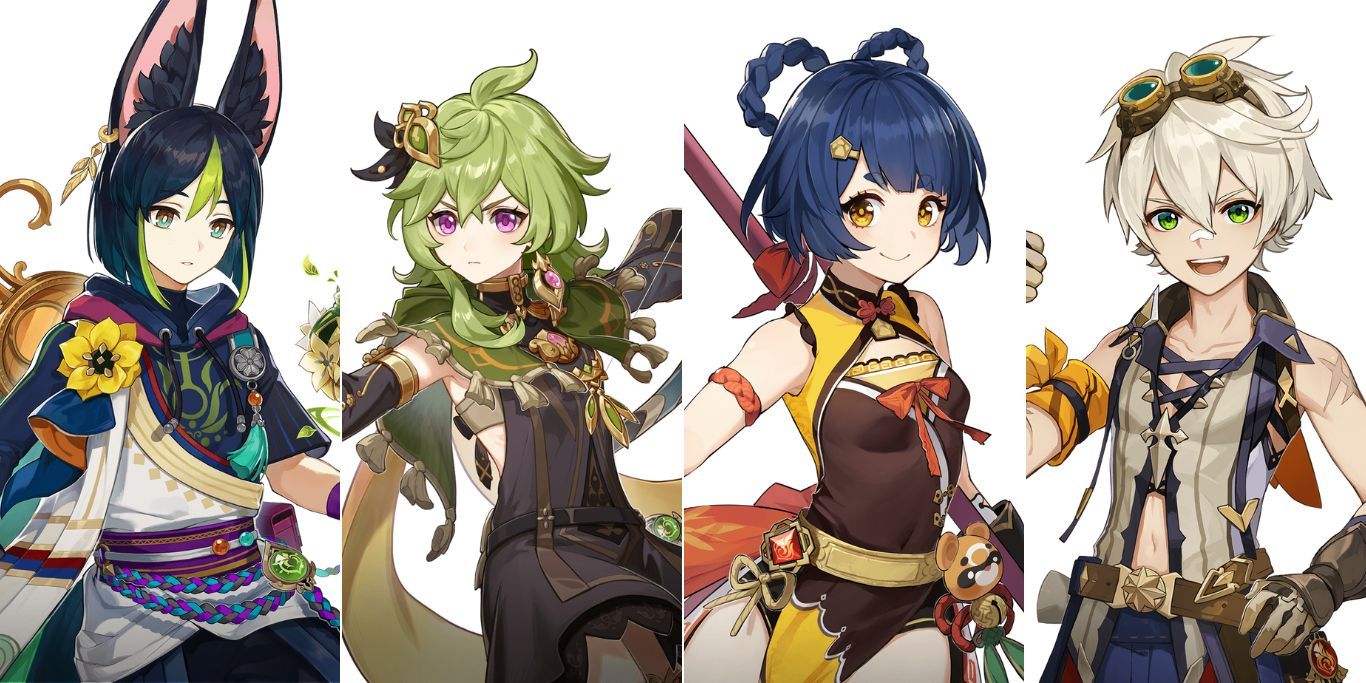 BBefore the Sumeru update launched, Dendro's only interaction was with Pyro. Whenever a Dendro Samachurl applied fire to your character, you would have the burn effect for much longer than normal. This team is based around the same reaction, except it's going to be the enemy burning this time.

Collei's involvement is essential in this team because, despite being a Dendro character, Tighnari doesn't have a lot of Dendro application himself. Further, Bennett fits the team perfectly because of his ATK buff from the elemental burst. 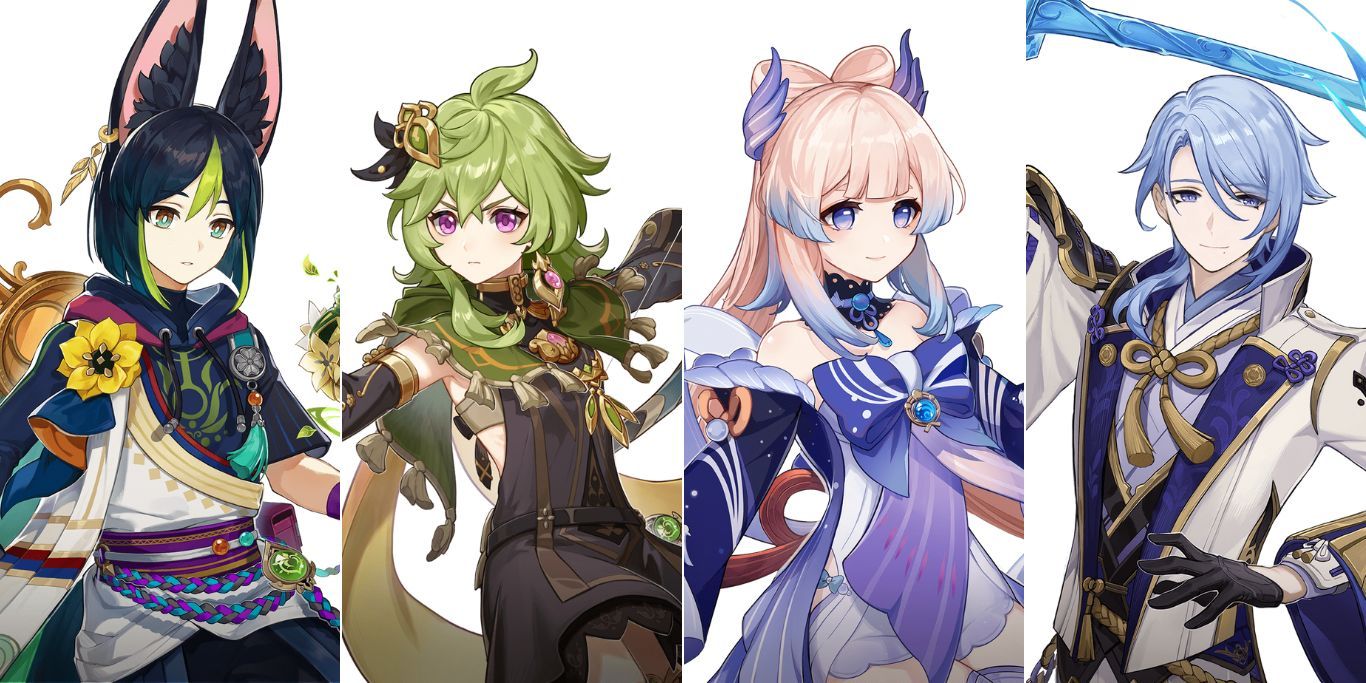 Bloom is one of the most interesting reactions in Genshin Impact, because it spawns a physical entity that can be further interacted with in different ways to deal different kinds of damage based on your enemy. This reaction is caused when Hydro meets Dendro, forming a seed beside the enemy.

Up to five seeds can exist on the battlefield at one point. As soon as the sixth one arrives, the first one will instantly blow up, dealing AoE Dendro damage. Sangonomiya Kokomi and Kamisato Ayato are two of the few characters with a ton of Hydro application in their kit, so they're essential in this composition.

The rotation for this team needs to be very tight, since the skills don't last that long, but you can divide the members into groups. First, use Collei's elemental skill and burst, instantly switching over to Ayato, using his burst and skill. As soon as his skill finishes, switch over to Kokomi and use her elemental skill.

Finally, start using all of Tighnari's skills while Hydro gets applied by Ayato's burst and Kokomi's skill, allowing you to cause a ton of Blooms. As you'll have seeds falling on the floor everywhere, you'll notice the enemies taking a ton of Dendro damage rapidly. 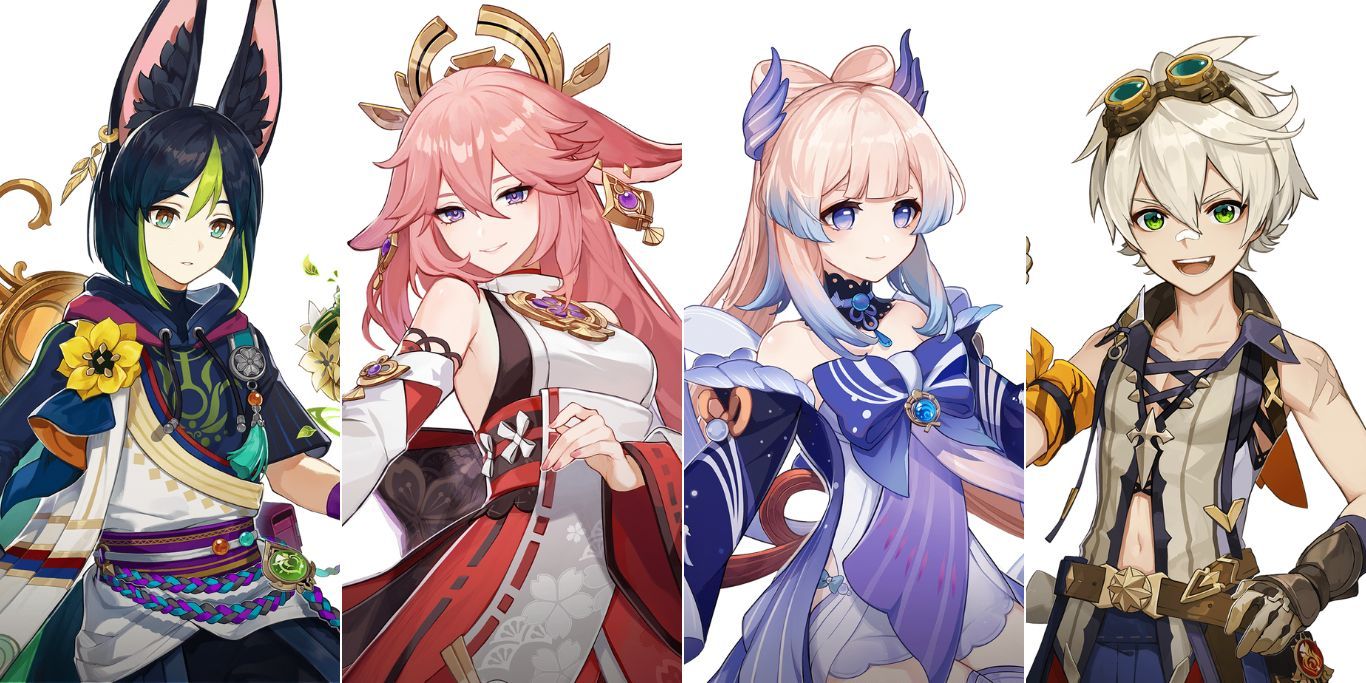 The seeds formed through Bloom have other functions other than just exploding. Whenever Electro is applied to these seeds, they select a random target and deal single-target damage to the enemy, which is a lot more than the AoE explosion. This can be great for boss enemies.

Yae Miko's kitsune cause thunder strikes to fall at an enemy's location that also deals AoE Electro damage. Since the seeds are usually around the enemies, they'll get affected by this and trigger Hyperbloom, allowing this team to function. The rotation for this one is pretty simple and straightforward.

While this team might seem perfect, it outshines in the battles where you fight less amount of tanky enemies. This is very common in Spiral Abyss, making this one of the strongest teams for that. 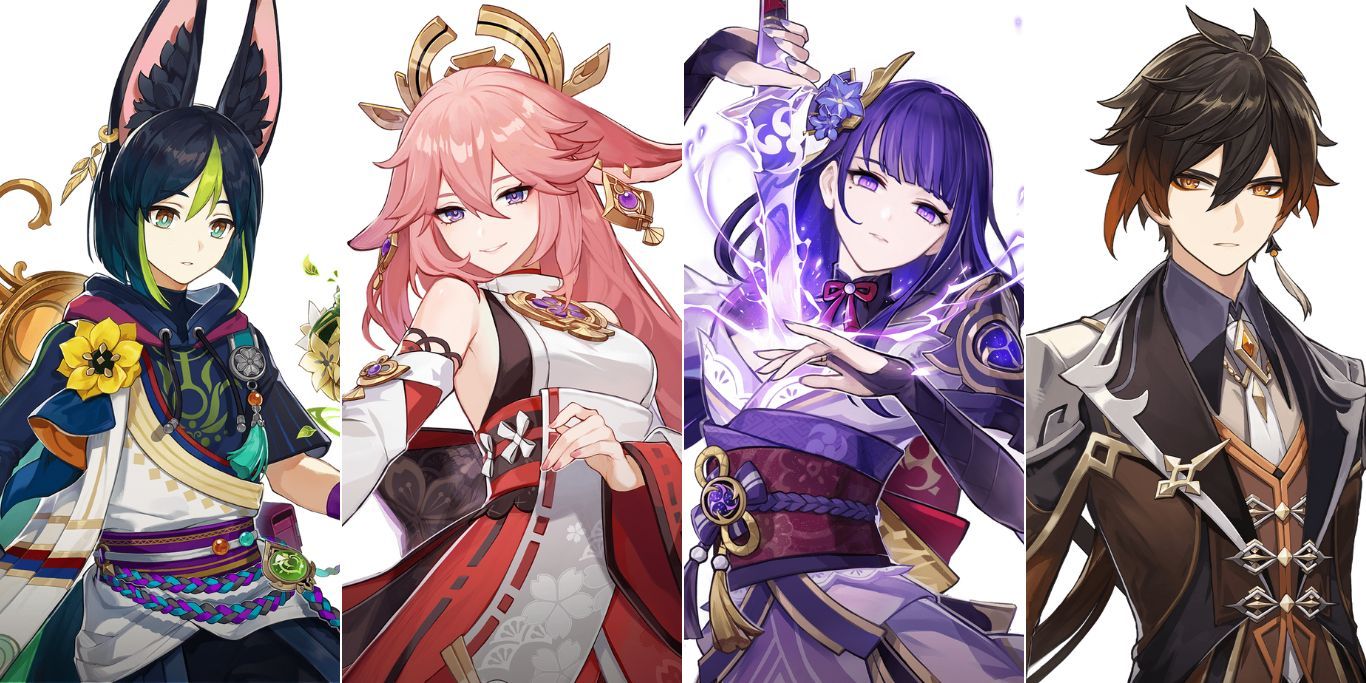 This final team is arguably the strongest one for Tighnari, and rightfully so, since it involves two Archons. It makes use of the Quicken reaction and its counterparts that involve Dendro and Electro elements. Zhongli is present in this team to be the usual Zhongli and provide resistance shred and damage prevention.