Genshin Impact on iOS and Android has generated $874 million in revenue since launching five months ago, according to a new report from SensorTower. That number makes it one of the world’s top-grossing mobile games of the past five months, falling behind only PUBG Mobile and Honor of Kings.

However, it did manage to outsell Pokemon Go by more than $200 million, which saw revenue of $651 million. All told, Genshin Impact rakes in nearly $175 million in player spending every month – thanks to a robust battle pass and gacha offerings.

It’s worth pointing out that SensorTower was only able to track metrics on mobile platforms. Genshin Impact is also available on PC, PS4, and PS5, so expect its true earnings to be markedly larger than those present in the latest report.

China is the best revenue-generating country for Genshin Impact, with approximately $253 million of the $874 million coming from the region. Japan comes in second with $237 million, followed by the United States with $162 million. 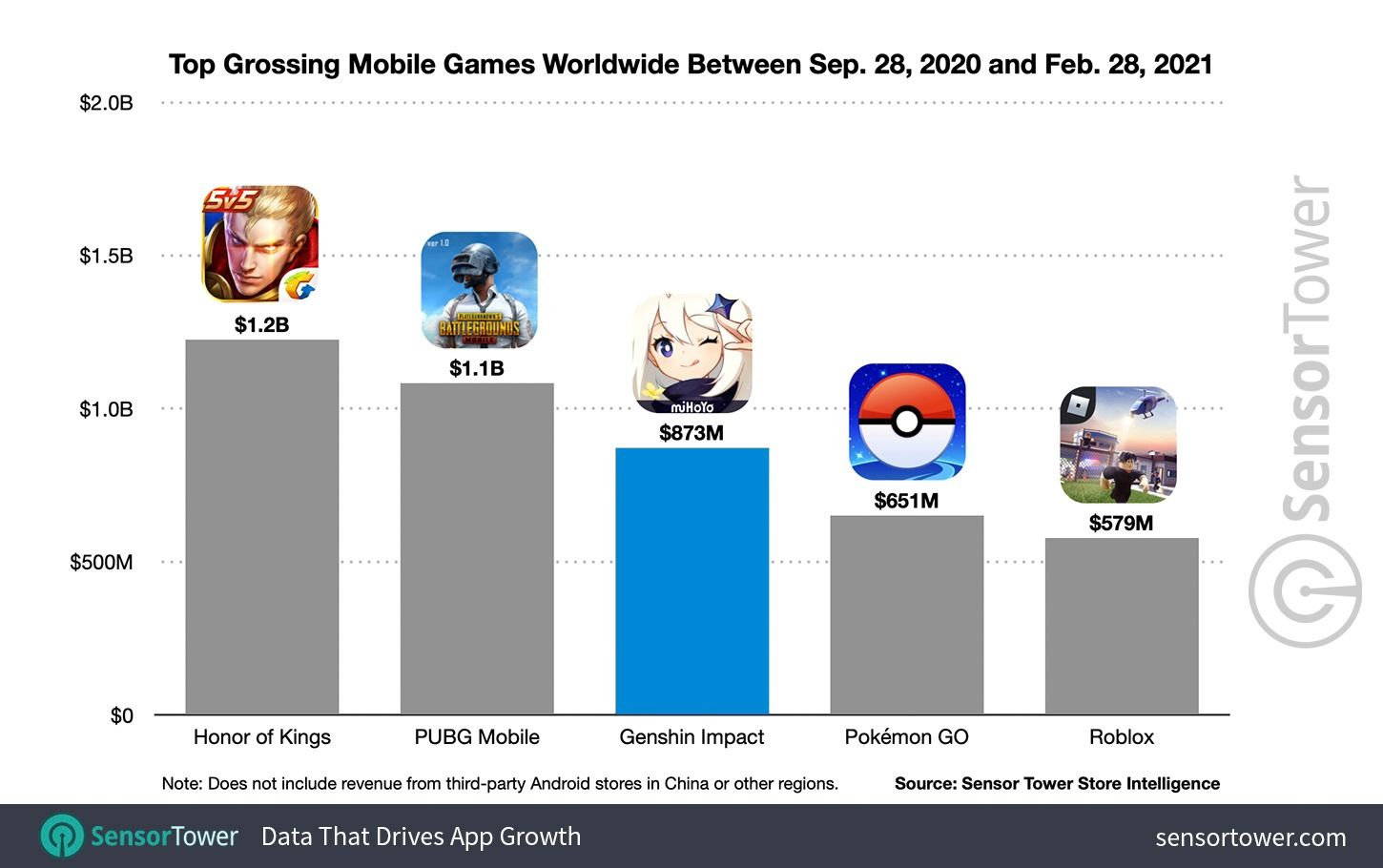 Genshin Impact launched on September 28, 2020, and October remains its best month for revenue – clocking in at $234 million. Still, its popularity hasn’t faded, and the gacha RPG title has remained one of the top-grossing titles for the past three months, with a steady revenue of over $150 million for each of the past three months.

The success of Mihoyo’s cross-platform title hasn’t gone unnoticed, and Google Play boss Greg Hartrell thinks we’ll see a lot of games pulling from the Genshin playbook in the coming year. “Genshin Impact made its mark in 2020, but Google Play selected it as our Best Game of 2020 because it will shape mobile gaming for years to come,” Hartrell said. “Everything from graphics to device support saw improvement, showing the world what is possible on mobile.”

A new trailer was recently released for the game, showing off Hu Tao and the various abilities she brings to the battlefield – along with her motivations for fighting. It’s clear that Genshin Impact won’t be slowing down any time soon, and it’ll be interesting to see how the popular title fares in the coming months.

NEXT: Expect To See Plenty Of Games Like Genshin Impact And Among Us In 2021, Says Google Play Boss 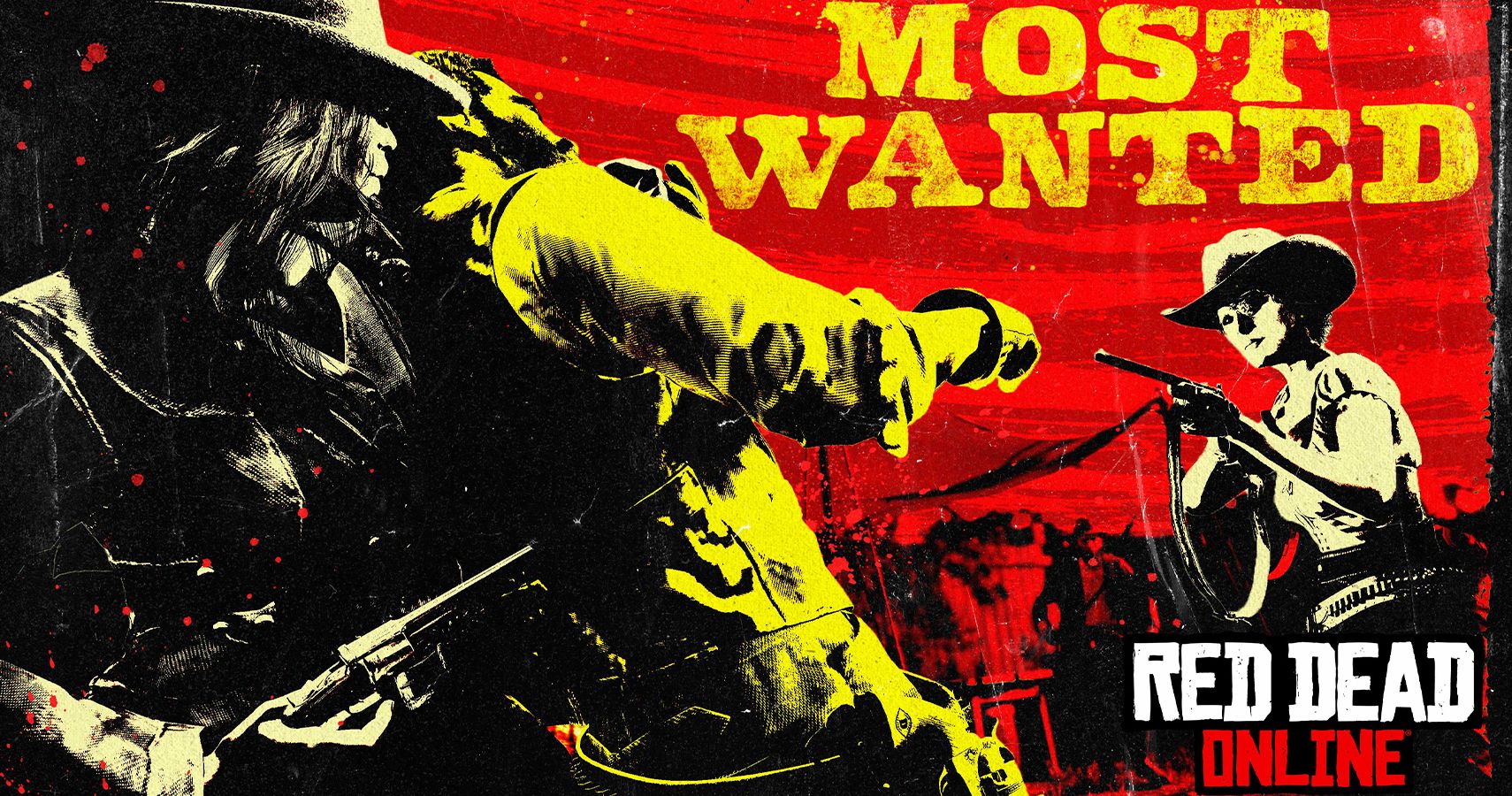