The day that PS5 owners have been waiting for has finally arrived. Genshin Impact is getting its first next-gen makeover with a PS5 update “soon,” according to a recent tweet from developer Mihoyo.

Sony added a few other details on what to expect from Genshin Impact on PS5. “Genshin Impact comes to PlayStation 5 with enhanced visuals, fast loading, and DualSense controller support.”

Enhanced visuals likely mean 4K resolution, faster framerates, and improved lighting, which might even be ray-tracing judging by the trailer. Faster loading times are a given on the PS5’s solid state hard drives, while we assume DualSense support means haptic feedback for spells and attacks.

We’ll have to wait for more details from Mihoyo to find out exactly what the PS5 version of Genshin Impact will offer, but it could only be an improvement on what’s already on the PS4.

Although console gamers make up a significant portion of Genshin Impact’s player base, the real money is on mobile. The game recently crossed a billion dollars in spending in its first six months, surpassing even Pokemon Go in terms of revenue performance. That’s on top of being declared mobile game of 2020 by Apple and being the most discussed game of 2021 according to Twitter.

A Switch version of Genshin Impact is also in development, although we still don’t have any news on a release date. It’s certain to make a big splash on the Switch considering the game’s proven success on mobile.

PS4 players can now enjoy the Slime Paradise event from now until April 3. It mostly involves just logging in every day and checking your mail to receive plenty of goodies, including Primogems, Mora, EXP books, and more. Check out our guide from the PC version of the event to get the full details.

Next: Super Mario 3D All-Stars Sails Back Up The Charts As It Nears The End Of Its Limited Release 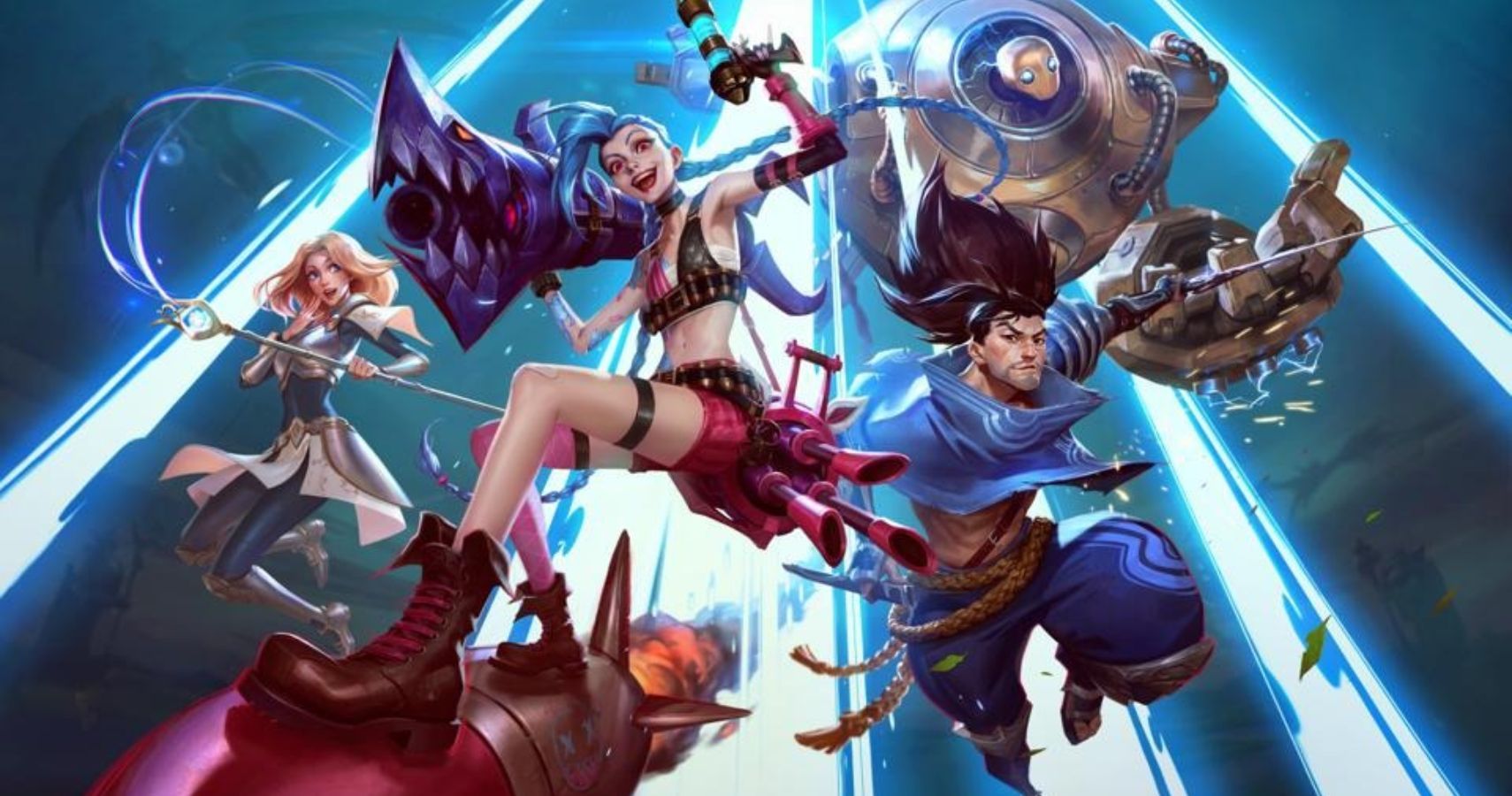