A new Ghostbusters game coming to VR was teased earlier this year, and now the first official and tangible details about that game have been unveiled. Ghostbusters: Rise of the Ghost Lord will launch on Meta Quest 2 and PlayStation VR2 in 2023.

The newest Ghostbusters title has been created by nDreams, the studio behind the last Ghostbusters VR game and also the team responsible for bringing Far Cry into the VR world, and Sony Pictures VR. Although no specific launch date has been given just yet, probably because the PSVR 2 also still doesn't have a release date, players will be able to wield a virtual proton pack at some point next year.

Rise of the Ghost Lord will include a number of familiar elements from the Ghostbusters franchise, but also introduce an all-new villain players will be tasked with taking down, or maybe that should be bustin'. You'll also likely recognize some of the game's backdrop as the ghouls you'll be zapping and sucking up will be dotted around San Francisco. Keep an eye out for the Golden Gate Bridge, as you can see, it's in there. 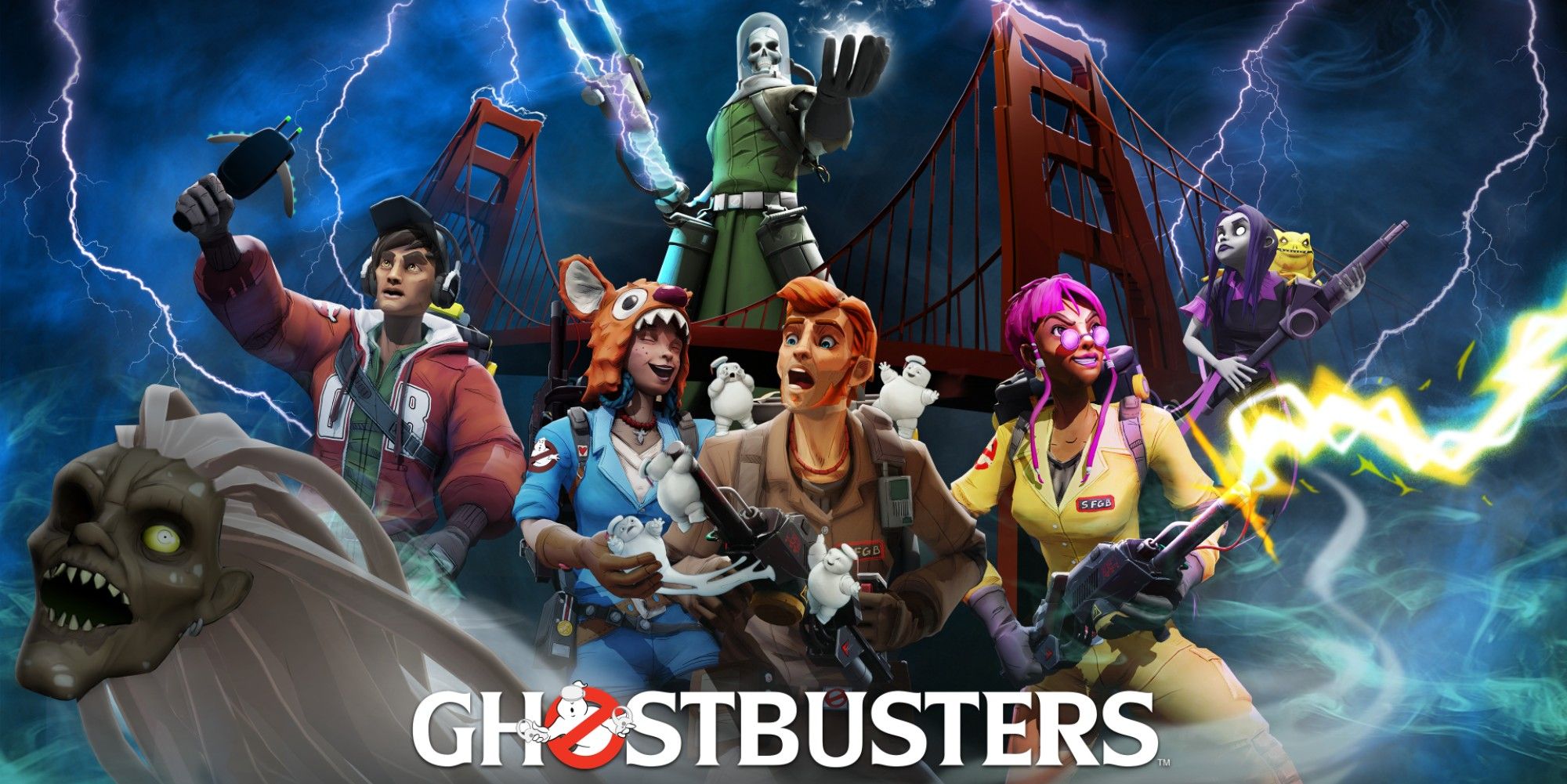 You'll be able to bust ghosts alone or in a team of up to four players, and there will be no need for you to fight over who gets to be Bill Murray. The cast of the game will be made up of new characters to the Ghostbusters universe, although you will be able to customize certain elements of how they look. The weapons you wield will also be upgradeable and customizable, presumably powering up as you progress through the game and your foes get trickier to deal with.

Almost a year has passed since rumors started to swirl that a new Ghostbusters game was in the works, and while it hasn't been confirmed, Rise of the Ghost Lord might well be that rumored game. The new title will likely launch on PSVR2 shortly after the console launches, or might well be one of the 20 launch titles promised for the next-gen VR system by PlayStation.